THIS is the moment Willian takes a break from pondering a new Chelsea contract to get baptised in the River Jordan.

The Brazilian is on holiday in Israel and posted snaps of the event to his popular Instagram account. 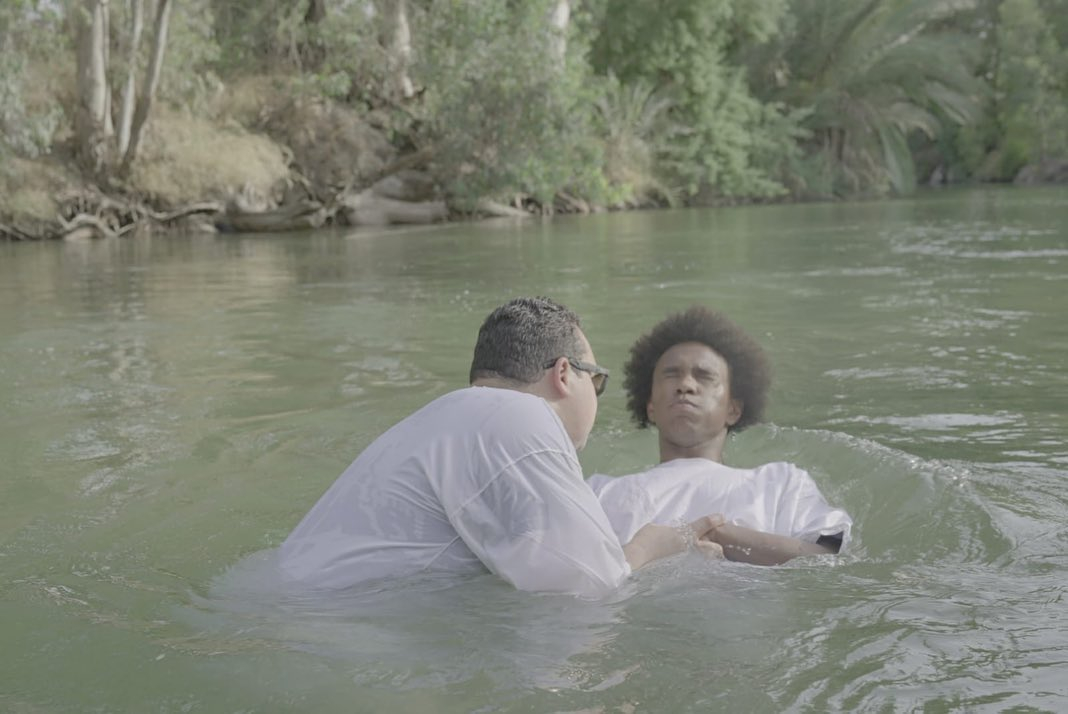 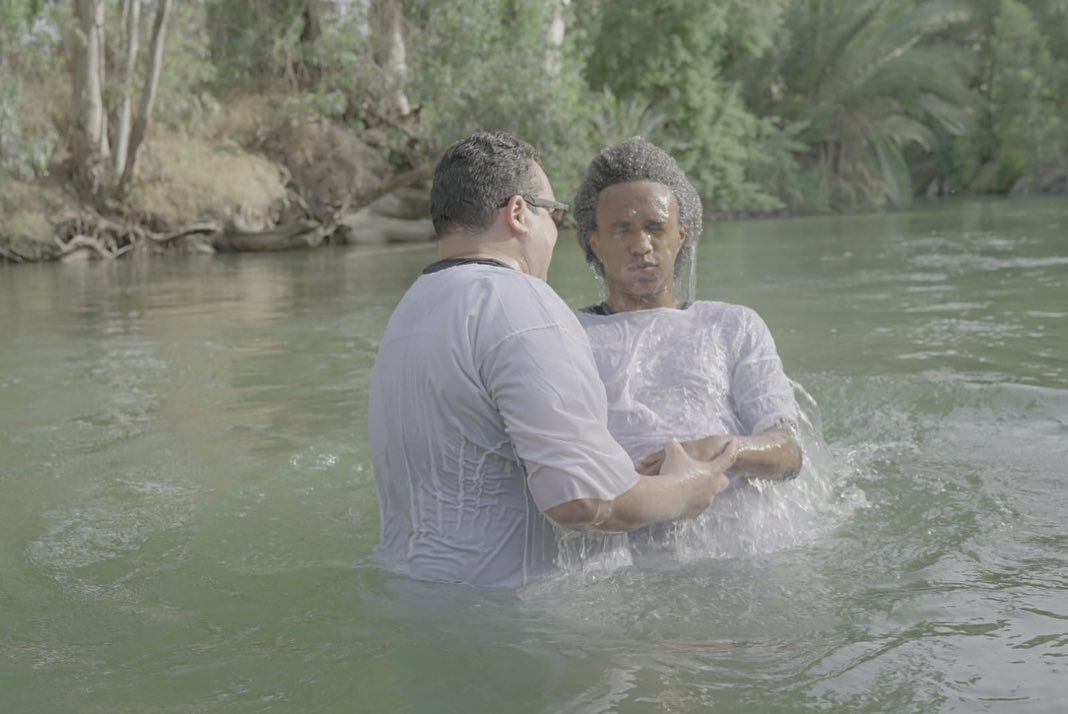 Willian wrote the caption: “Joy in reaffirming my baptism, in a place that I consider extremely important. Jordan river!”

Willian is a devout Christian and baptism is a huge part of the religion.

The Bible claims Jesus Christ was baptised in the River Jordan.

And it is a deeply symbolic part of the world for those of the Christian faith.

More than half a million tourists and pilgrims visit the river every year to be baptised in its waters, even if they have already undergone the practice elsewhere in the past.

Former Chelsea teammate Diego Costa responded to the snaps with a smiley emoji.

Willian has plenty to smile about as he prepares to extend his Stamford Bridge stay.

But the Blues are ready to hand him a deal until 2021 after being hit with a transfer ban.

They do not want to risk the possibility of losing Willian for nothing if they are unable to sign players next summer.

And although he would prefer a three-year contract, Willian is ready to commit his future to the Blues as they prepare to lose Maurizio Sarri.

The tactician looks set to join Juventus, and he will be joined out the door by Real Madrid-bound Eden Hazard.