CHELSEA target David Alaba wants to be played in midfield at his next club, according to reports.

The versatile Austrian will be out of contract in the summer, and has already confirmed that he will be leaving Bayern Munich for pastures new. 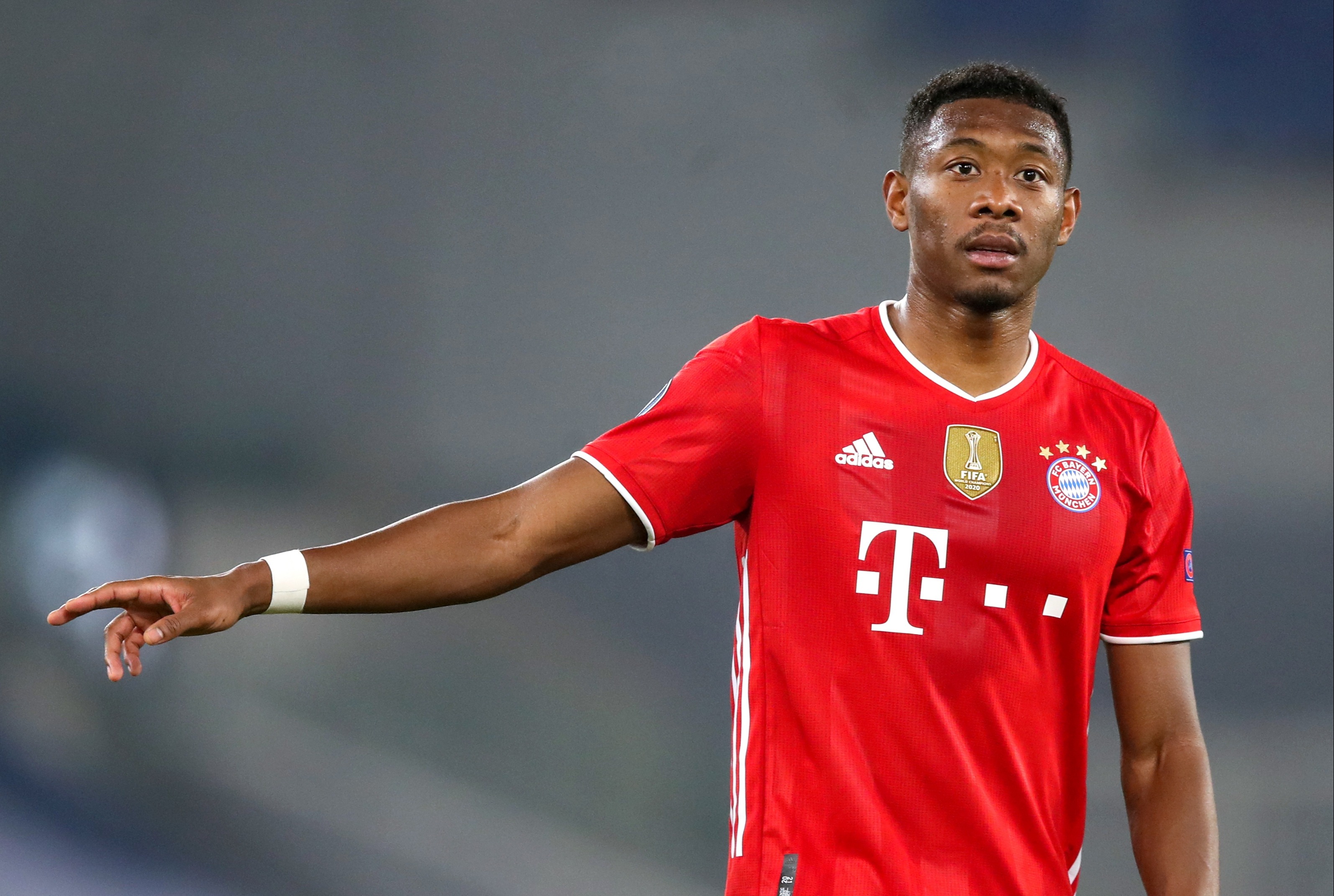 His next destination hasn't yet been decided – but Alaba has reportedly made one key factor in his decision clear.

According to Le Parisien, the 28-year-old is determined to finally be allowed to play in midfield.

Alaba believes that this is his best position, despite having hardly been selected to play there for Bayern.

Of his 418 appearances for the German champions, just 39 have been in the middle of the park.

It's a different story for his country, however, with 46 of his 78 international appearances having come in his preferred position.

Alaba has most often played at left-back for Bayern, having played there 243 times.

But centre-back is currently seen as his most suitable home by boss Hansi Flick – with Alphonso Davies now the preferred left full-back.

As well as Chelsea, Paris Saint-Germain and Real Madrid are said to be interested in the Bayern superstar. 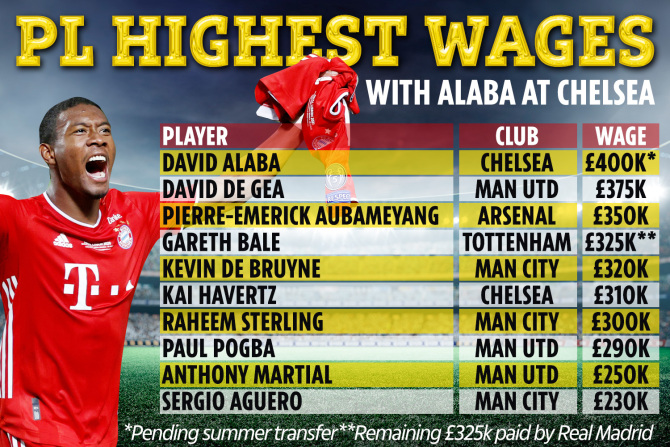 BOXING SPECIAL: GET CANELO TO BEAT YILDIRIM AT 20/1

In order to get their man, however, it seems that they will have to fork out a huge salary.

Alaba is reportedly after a whopping £400,000-a-week at his next club.

This would make him the highest paid player in the Premier League, with current top earner David de Gea pocketing £375k-a-week.

Opinion: The Tiger from the Masters goes missing during first round of PGA Championship

Best horse racing tips: This mud lover who relishes bottomless ground can win at a nice price at Ffos Los