NATHAN AKE is set to STAY at Manchester City after talks with Chelsea collapsed, according to reports.

The Blues have been chasing three new central defenders with Antonio Rudiger and Andreas Christensen quitting the club and Cesar Azpilicueta expected to follow. 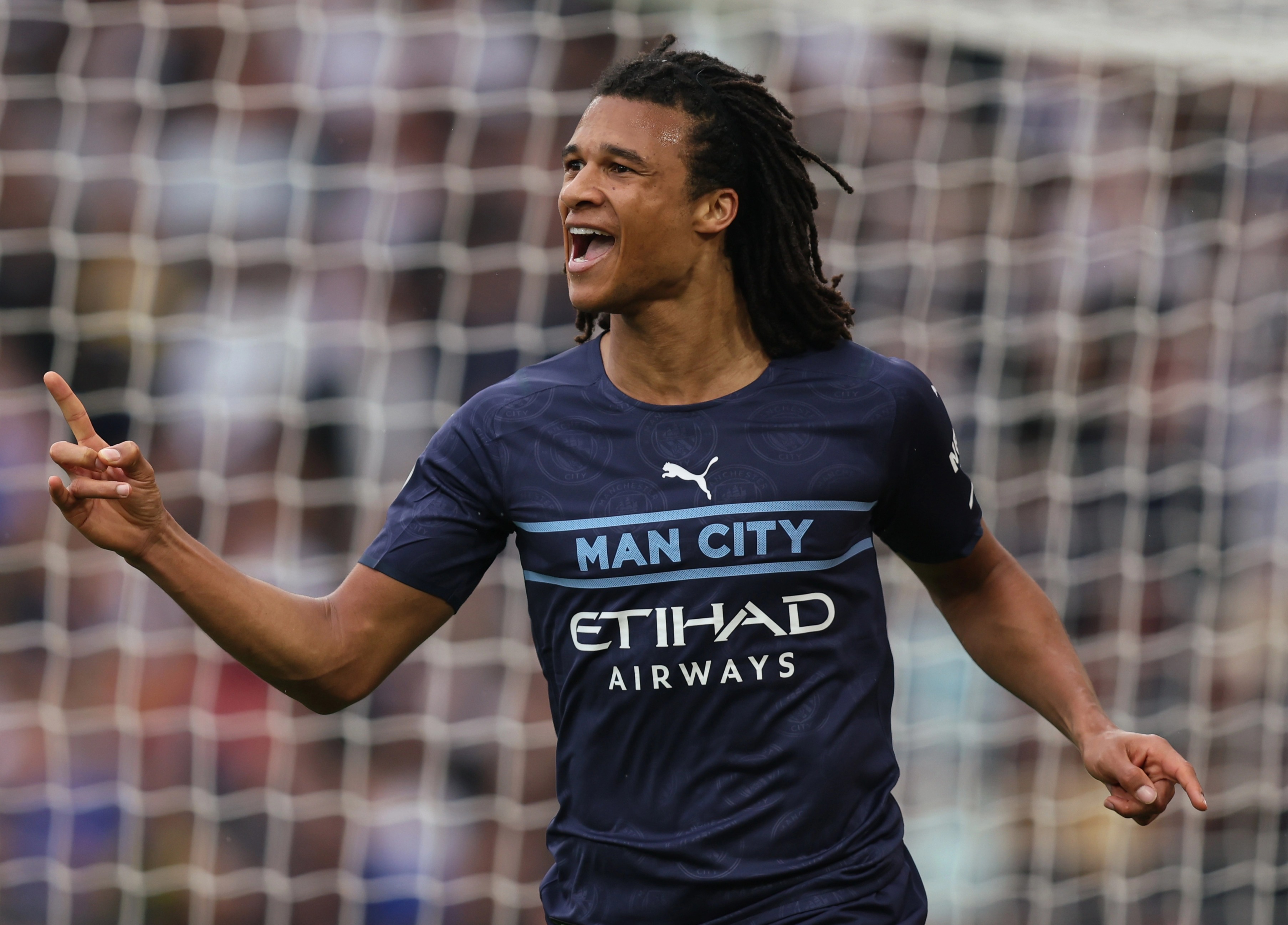 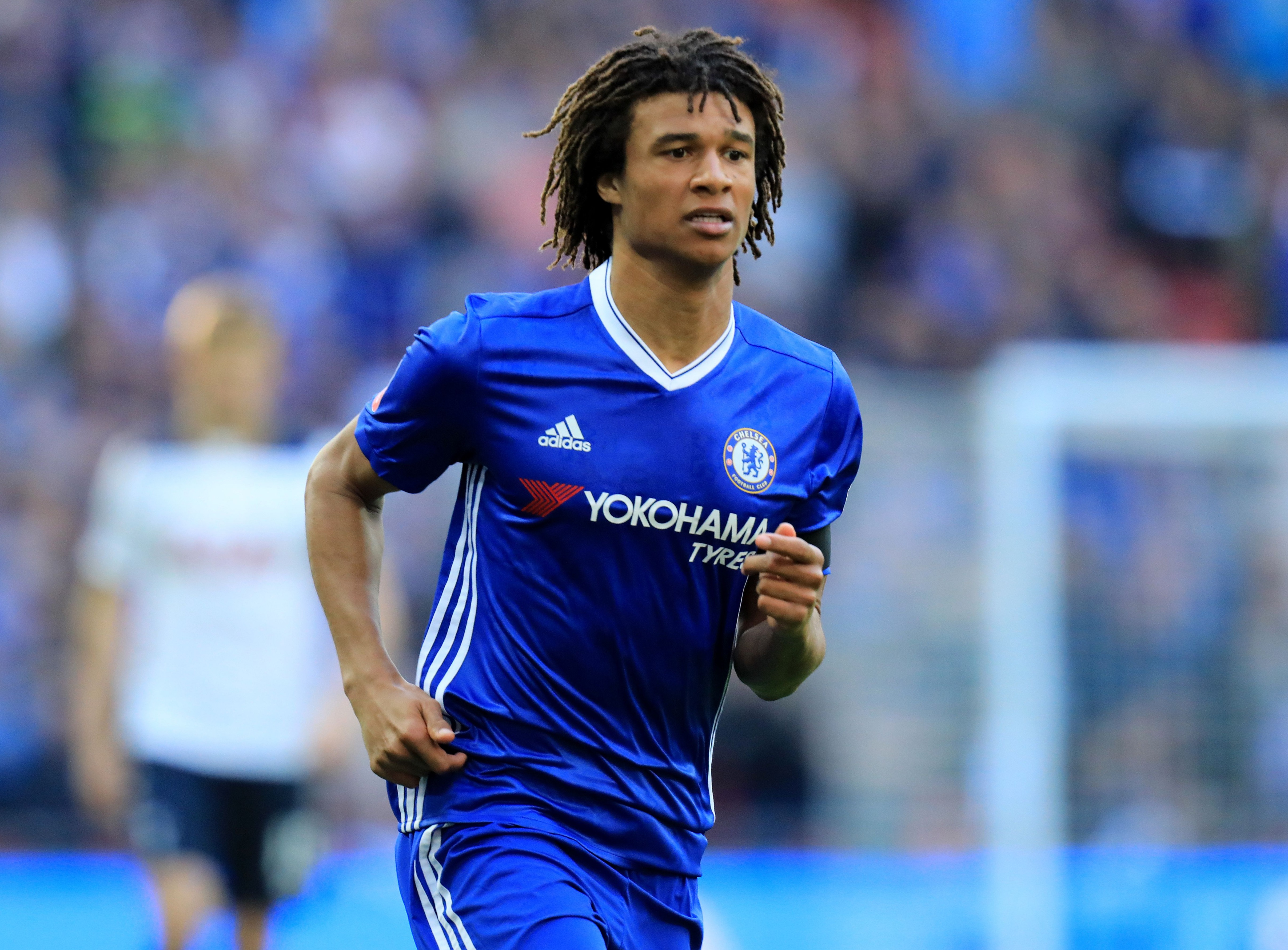 Thomas Tuchel had been keen to bring Ake, 27, back to Stamford Bridge.

The Dutch ace is even believed to have agreed to personal terms at Chelsea.

But The Athletic claim Man City were never actively selling Ake and would only ever let him leave if their valuation – believed to be £45million – was met.

Now it seems the West Londoners were unwilling to go that high and will be forced to look elsewhere. 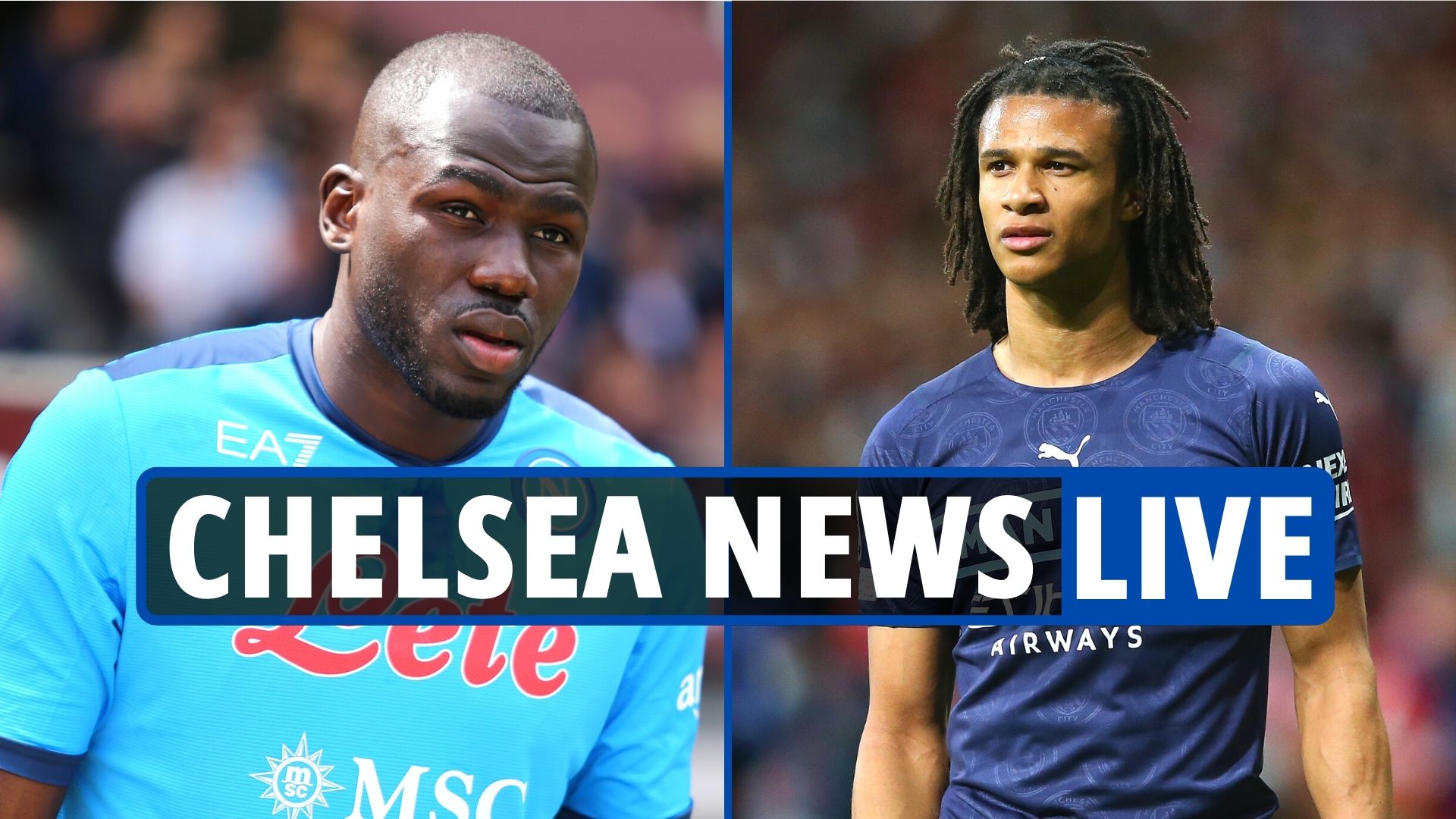 Ake is a popular member of the City squad and his versatility has proven invaluable down the years, able to play at centre-back or left-back.

And with Arsenal rumoured to be keen on Oleksandr Zinchenko, Pep Guardiola was never happy to lose the former Bournemouth man.

Meanwhile, Chelsea are close to signing Kalidou Koulibaly in a £34m deal from Napoli, with the Senegal defender jetting to London for his medical before heading to the USA to link up with his new team-mates.

The Blues have also been keen to sign Matthijs de Ligt and Presnel Kimpembe.

Traore reveals 'secret' to body transformation.. from diet to NO weights

And Paris Saint-Germain have slapped a £42m price-tag on Kimpembe.

For now, Sterling remains Chelsea's only signing of the Todd Boehly era.

Despite offloading £97.5m man Romelu Lukaku on loan to Inter Milan, Tuchel is adamant a new striker is not his priority.

And it's clear the German chief is focusing on his defence.

With the deal for Koulibaly all but done, that will be a major lift for the Blues' back-line.

But with three centre-backs targeted, Chelsea may now be forced to go back to the drawing board with Ake off the table.