TIMO WERNER may have just joined Chelsea from RB Leipzig.

But the German striker has wasted no time exploring London and all its delights with girlfriend Julia Nagler. 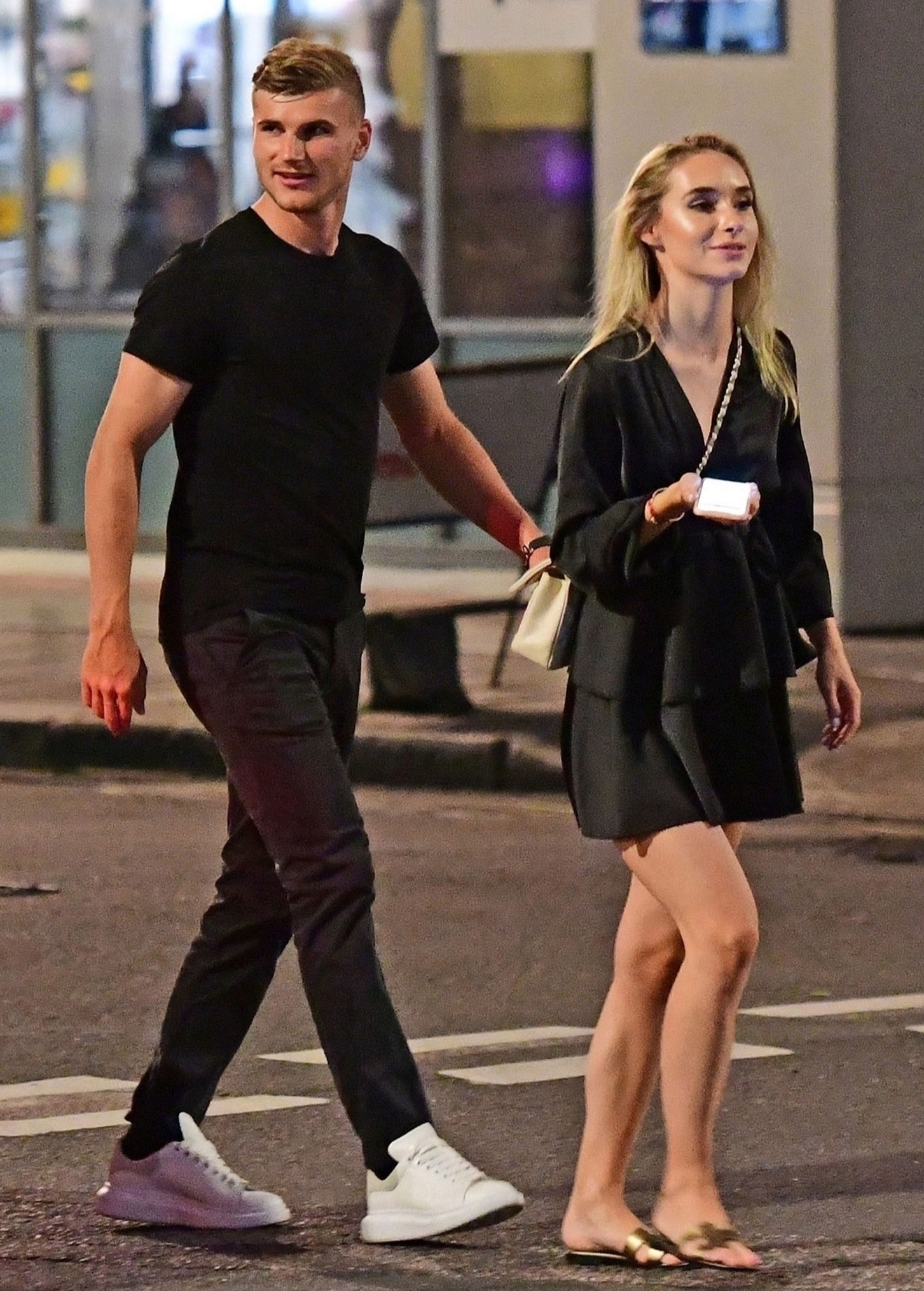 The pair were spotted dining together at plush Mayfair restaurant Novikov on Tuesday, a popular haunt for West London's rich and famous.

And because of the government’s ‘Eat Out To Help Out’ scheme, Werner and his partner would have each got £10 off the total bill.

The £54million hotshot, 23, looks destined for greatness at Stamford Bridge and has already joined training with his new team-mates.

Werner was also in attendance for Chelsea’s FA Cup defeat to Arsenal earlier this month. 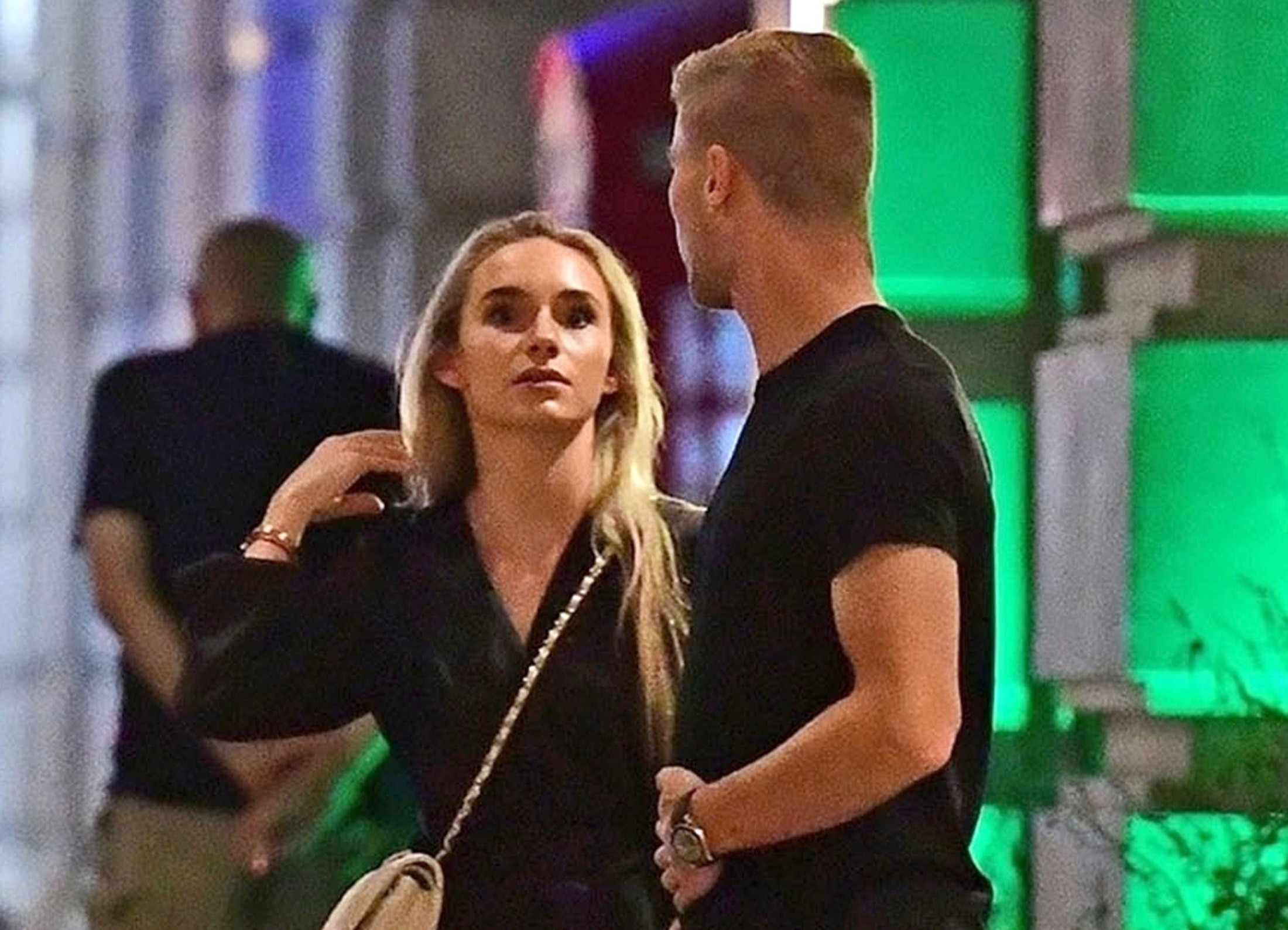 And his versatility means he can slot into the starting XI in a number of different ways.

Indeed, Werner is ready to play anywhere after revealing he joined Chelsea due to the prospect of working with Blues legend Frank Lampard.

Werner said: “I know of the players before when they won the Champions League.

“It’s a like a little dream for me but I want to be part of a new era here so I will play to try to give my best.

“Lampard was the main point. We talked a lot about things like system, how he wants to play and sees me playing, and how the system fits to me.

“He is a really nice guy who not only told me what he wants from me as a player because he wants to help me as a guy.

“He knows me now a little bit better and it fits very good between us and now I am happy to be here.” 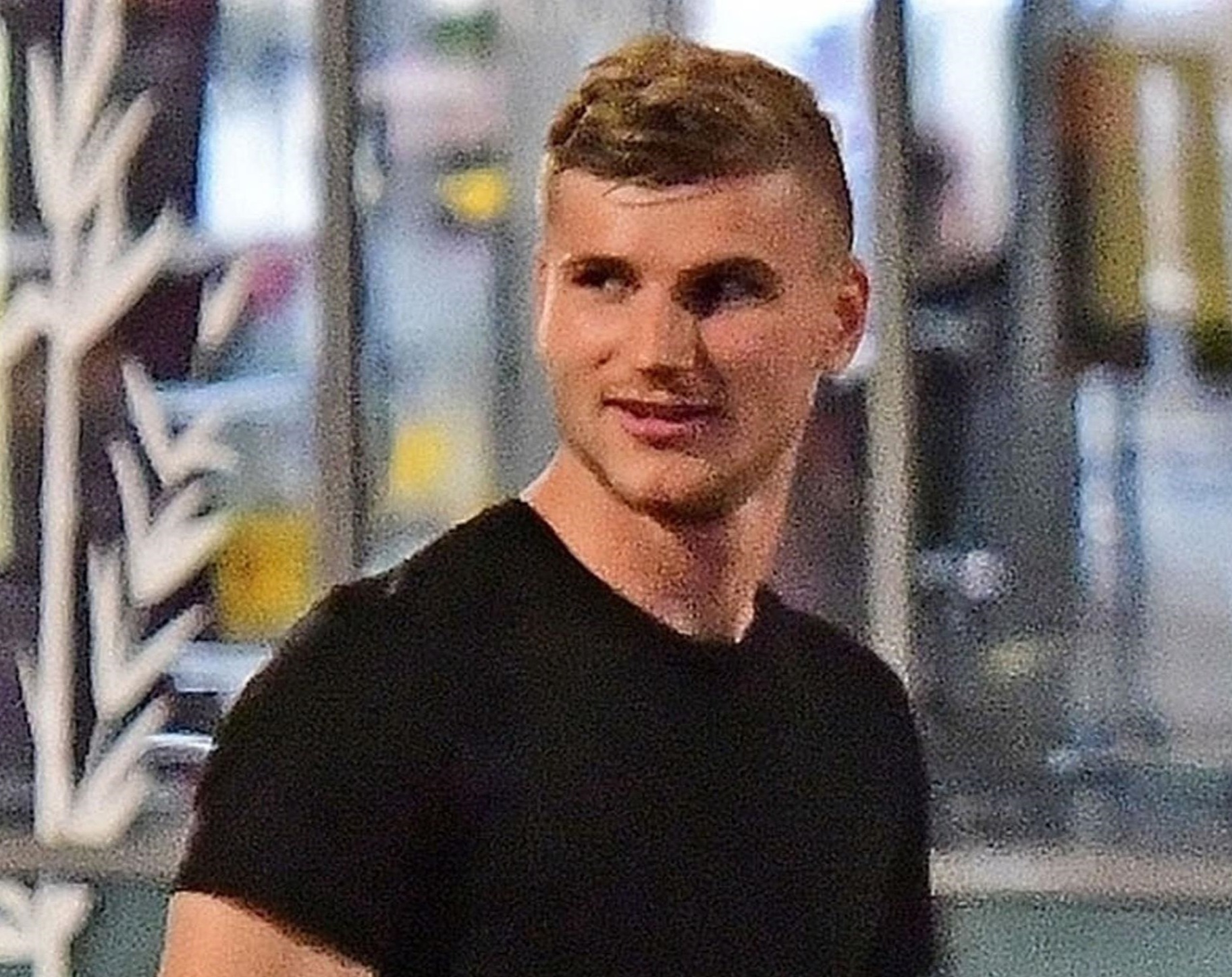