The La Liga minnows announced that they had snapped up the defender on their Twitter account earlier today. 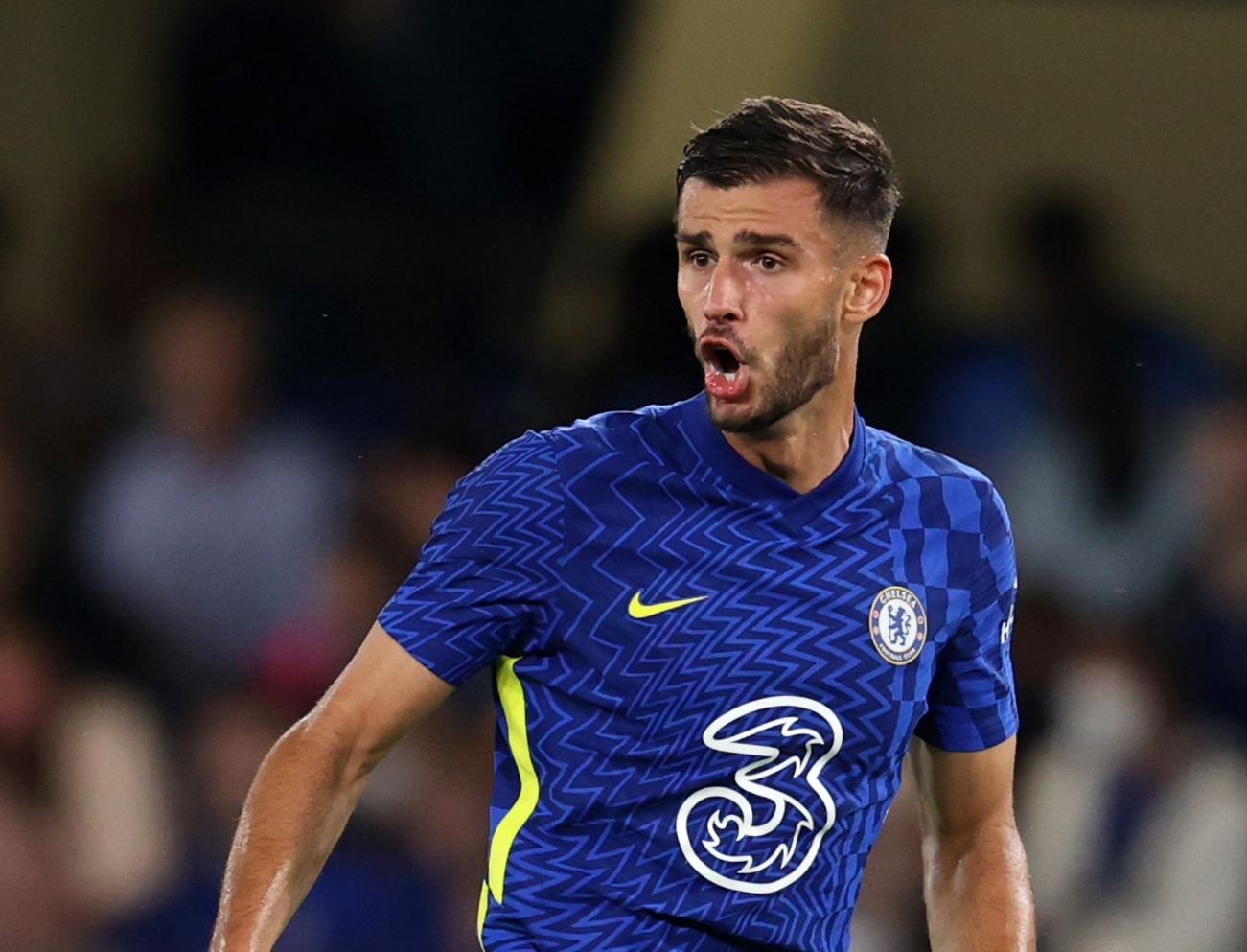 It's the USA international's fifth loan spell since he joined the Blues in 2015 for £3.5million.

During that time, he's only managed to start twice for the Champions League winners.

And it didn't look like that would change under present Chelsea boss Thomas Tuchel, whose stubborn defence kept 18 clean sheets in 25 games under him last season.

In Miazga's last spell on loan at Anderlecht in the previous campaign, he made 33 appearances and scored two goals.

As his time with Anderlecht drew to a close, Miagza was resigned to the fact that he didn't have a future with the Blues.

But harboured no ill will towards them and said he learnt a lot at Stamford Bridge.

Miagza said: "I can't say anything for sure about whether I will be with Anderlecht next season.

"But what I can say is that I don't expect to get an extension at Chelsea.

"It hasn't happened for me there. But, listen, I would do it all again given the chance.

"I have lots of respect for Chelsea, and learned a hell of a lot with them."

His arrival at the Spanish side comes just after ex-Arsenal striker Lucas Perez had his contract ripped up by the club.

The 32-year-old has spent the last two years at the Estadio Mendizorroza, where he has chipped in with 15 goals and nine assists in 62 appearances.

But the club have announced that the two parties have reached an agreement to terminate his deal.