ANTONIO RUDIGER is in no rush to extend his Chelsea deal and is hoping for a pay rise, according to reports.

The defender, 28, is out of contract in June and believes his next deal is the 'most important decision' of his playing career. 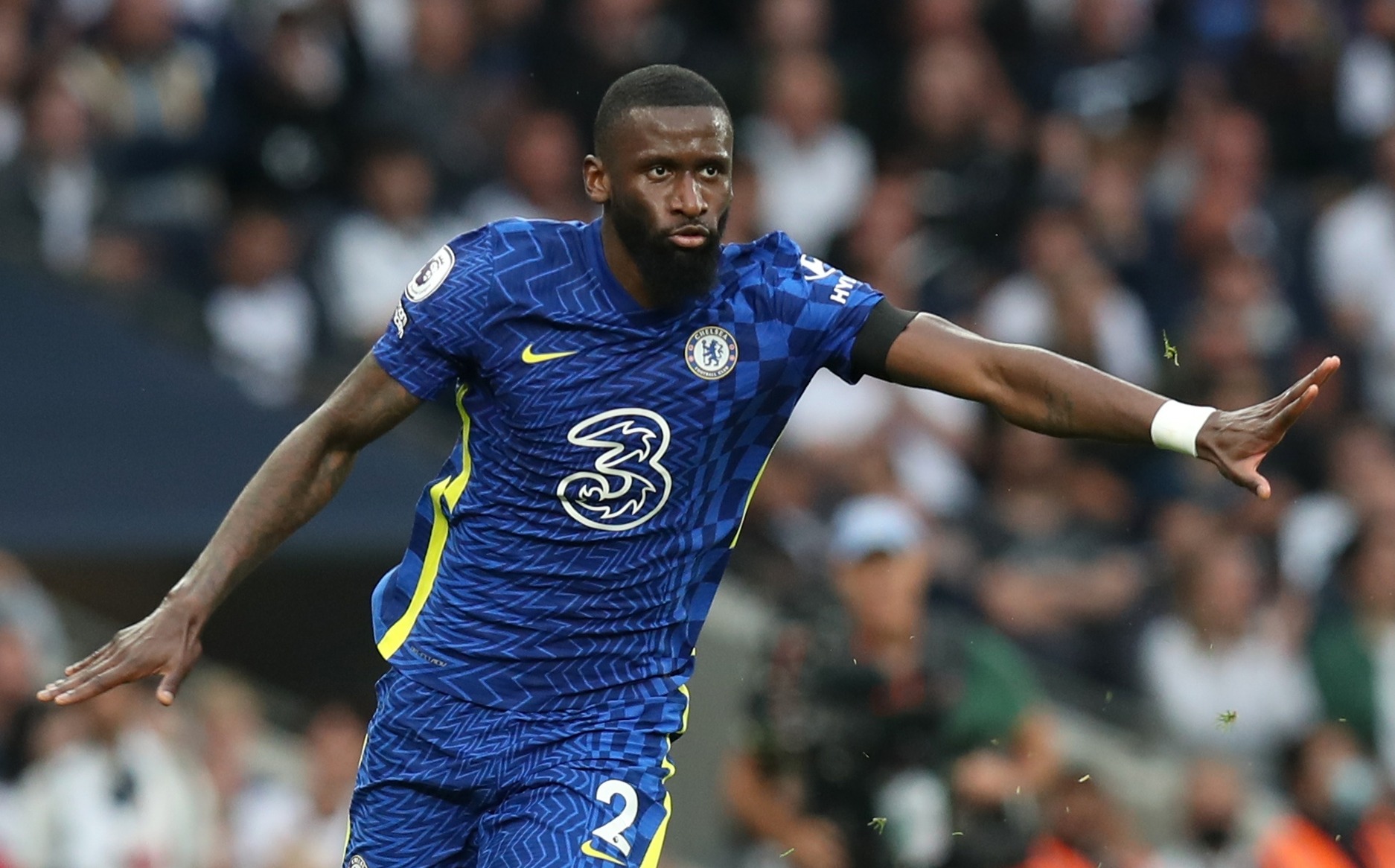 According to 90min, Rudiger wants to be rewarded for his good form with a 'significant' pay rise – making him one of Chelsea's highest earners.

The Germany international has played a vital role in the team since manager Thomas Tuchel was appointed in January.

Rudiger was even recently described as 'arguably the best centre-back' in the Premier League by Manchester United legend Rio Ferdinand.

It's believed Chelsea are yet to make Rudiger a satisfactory offer and, as this is potentially his last big contract, he won't make a rash decision.

The player told Sky Deutschland: "For me, this will now be the most important decision of my professional career."

And rumours suggest the player has been contacted by German giants Bayern Munich – but he insists that's not the case.

The ex-Roma ace added: "I haven’t spoken to any other club than Chelsea."

Rudiger reportedly wants around £180,000-a-week to stay in West London, which is still less than what fellow defender Ben Chilwell earns.

The centre-back has made 104 Premier League appearances since joining Chelsea in July 2017, winning three major honours.