CHELSEA are growing tired of the Jules Kounde transfer saga as he nears a move to Barcelona and will begin to explore alternative options, according to reports.

Kounde, 23, looked all set to move to Chelsea in a £55million deal before Barca swooped in at the last minute and hijacked the transfer. 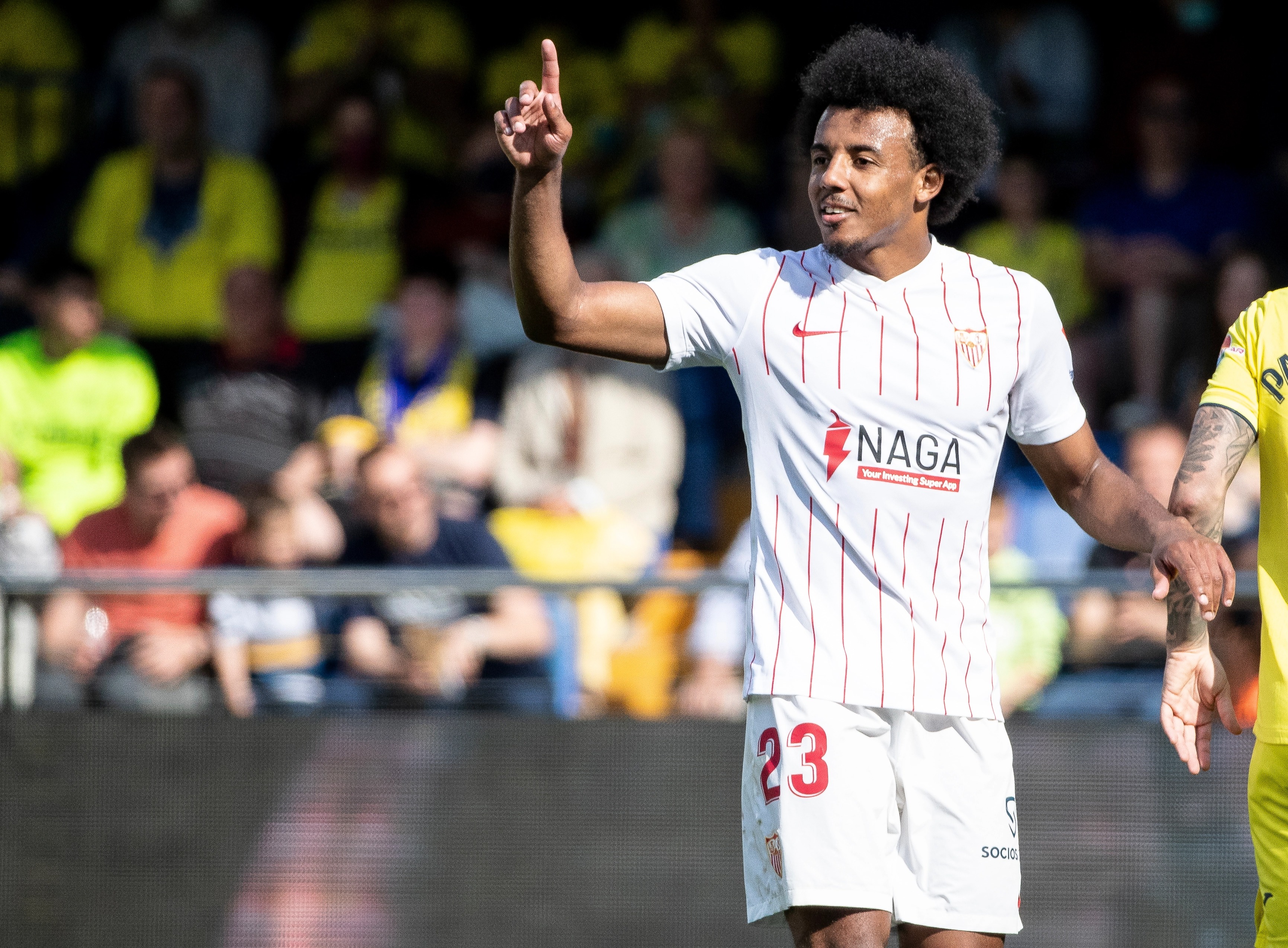 Chelsea have reportedly lost all hope of bringing Kounde to the club after a shirt with his name on was available for purchase temporarily on Barcelona's website.

Journalist Fabrizio Romano is claiming the LaLiga club are getting closer to completing the move for the centre-back.

He says positive talks were held this morning with personal terms being fully agreed.

Barcelona and Sevilla just need to iron out some small details regarding the fee and the switch should be completed soon. 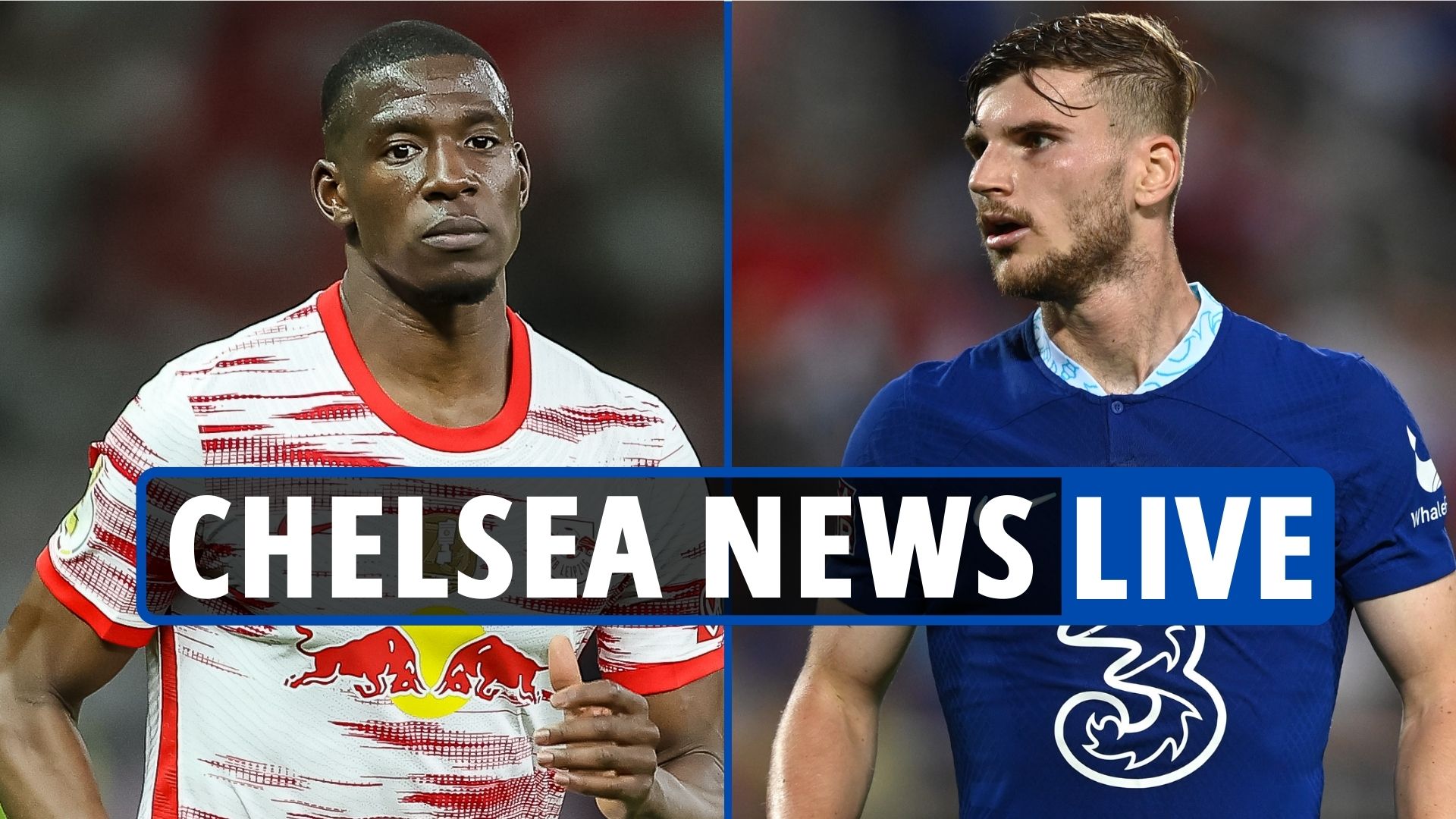 The Blues are turning their attention to other centre-backs such as Paris Saint-Germain's Presnel Kimpembe.

They also hold an interest in RB Leipzig's Josko Gvardiol.

Chelsea were hoping to bring in another two centre-backs this summer after signing Kalidou Koulibaly from Napoli but have received set backs in moves for players such as Nathan Ake.

The club were also going to offload captain Cesar Azpilicueta and Marcos Alonso to Barca but have reportedly become bitter at the Catalan side after they stole the Kounde deal.

Speculation suggests they are now refusing to conduct business with them.

Barca have spent heavily this summer despite financial problems having signed Robert Lewandowski and Raphinha.

As for Chelsea, Todd Boehly has handed Tuchel a sizeable budget for transfer and they have already splashed £50million of it on England star Raheem Sterling in their biggest incoming this summer.