CHELSEA booked their spot in the Champions League semi-finals despite a 1-0 defeat to Porto.

Having won the 'away' leg in Seville 2-0, the Blues just needed to stand firm – but how did everyone fare? 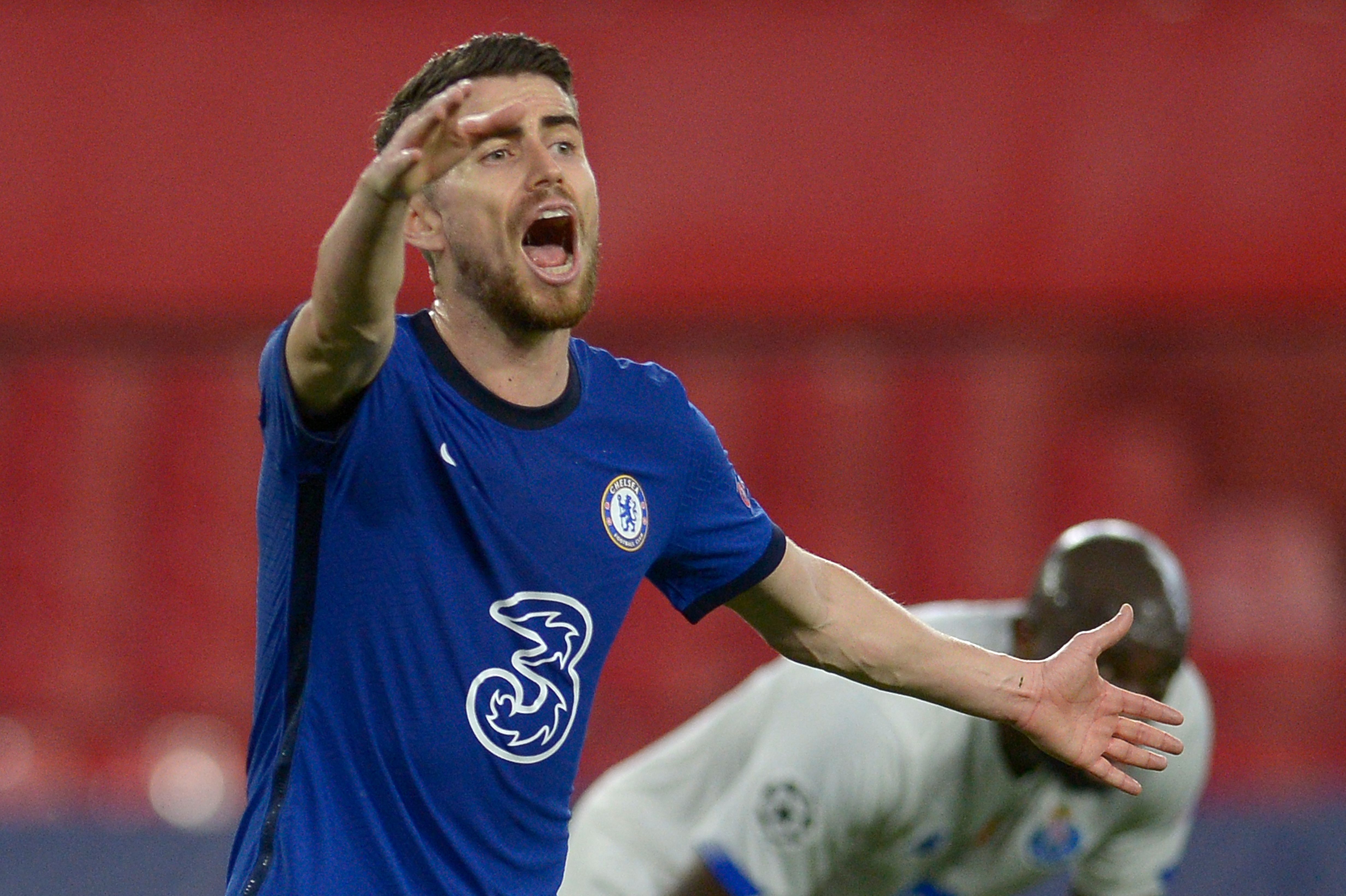 Dodgy moment on the ball in the first half that almost gifted Porto a goal.

He soon settled back into the game though and made some important catches and saves in the second half.

Had some defending to do as Porto pushed for a goal, but organised his backline well and gave some good contributions further forward.

Comfortable deep at the back and was the main man Mendy used to play out under a very high and intense high Porto press.

Chelsea needed his intensity and pace tonight and he stood up to the challenge, making some good tackles and winning headers as well as some good leadership.

A few misplaced passes, but his strength was much needed against an aggressive side.

He was really up for the fight in the second half and helped the defence out well.

Mr Interceptor lived up to his name once again and he was pinnacle for breaking down Porto's possession.

His ball-playing was neat and tidy as well.

The Italian was well up for this game and was matching Porto's aggression and intensity.

Jorginho was getting stuck in to challenges and was a real orchestrator playing out of the high press.

A poor bit of defending early on almost allowed Porto in, but his overall play was excellent once again and his pace at the back and in the attack was pinnacle. 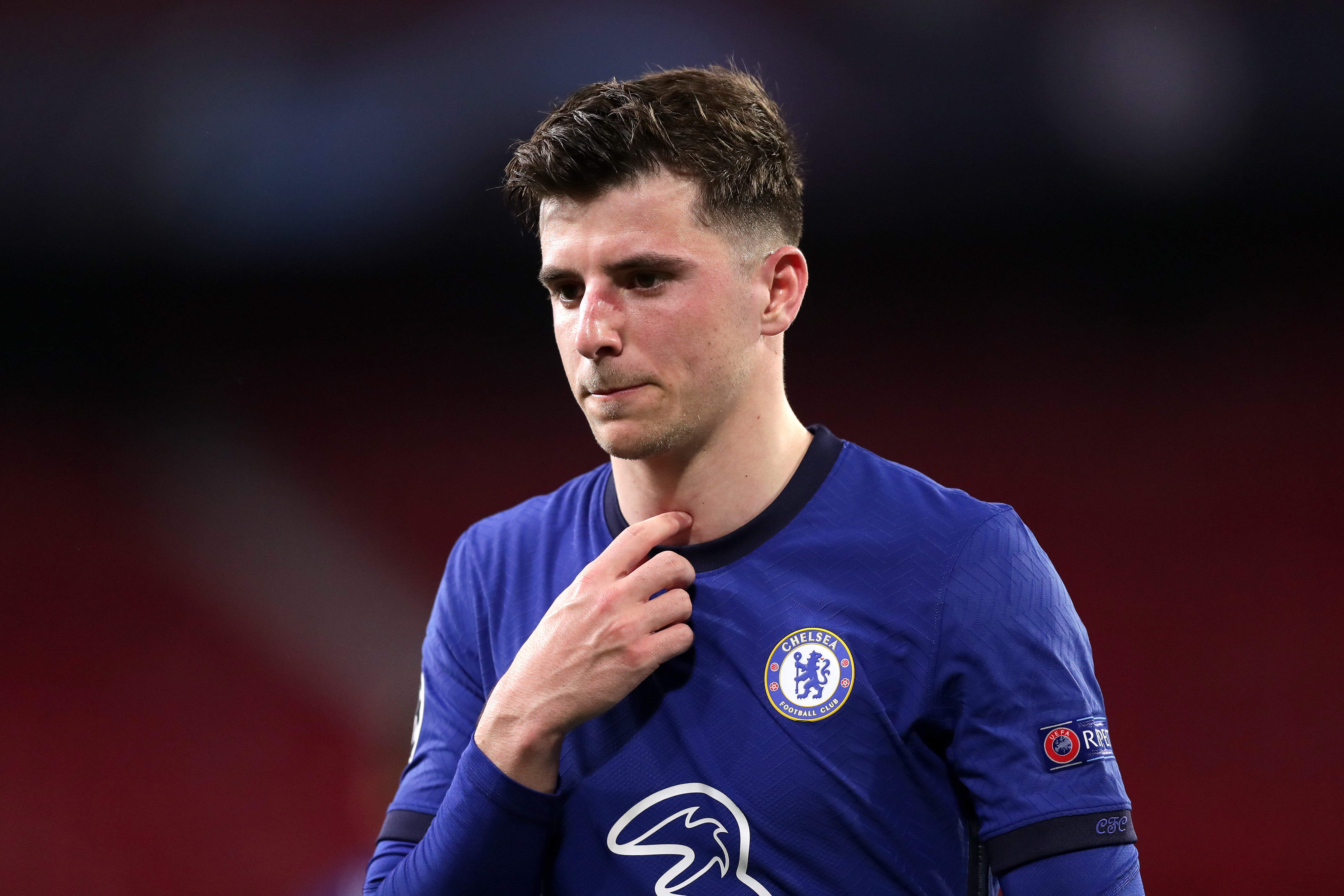 He was a little quiet in the first half and didn't really get involved as much as we would have liked.

Mount barely improved in the second half either in a rare quiet game.

He was the victim of numerous fouls from Porto players and really should have got more protection from the ref.

Was a constant threat for Chelsea and perhaps that's why they kept fouling him every time he got the ball.

Stayed rather isolated and un-involved tonighr, despite some neat little touches and involvements on the ball, and he didn't have much to work with to be fair.