CHELSEA were left frustrated as they slipped to a 2-1 defeat away to Wolves on Tuesday night.

Olivier Giroud once again get on the scoreboard for the Blues, but how did the rest of the team stack up? 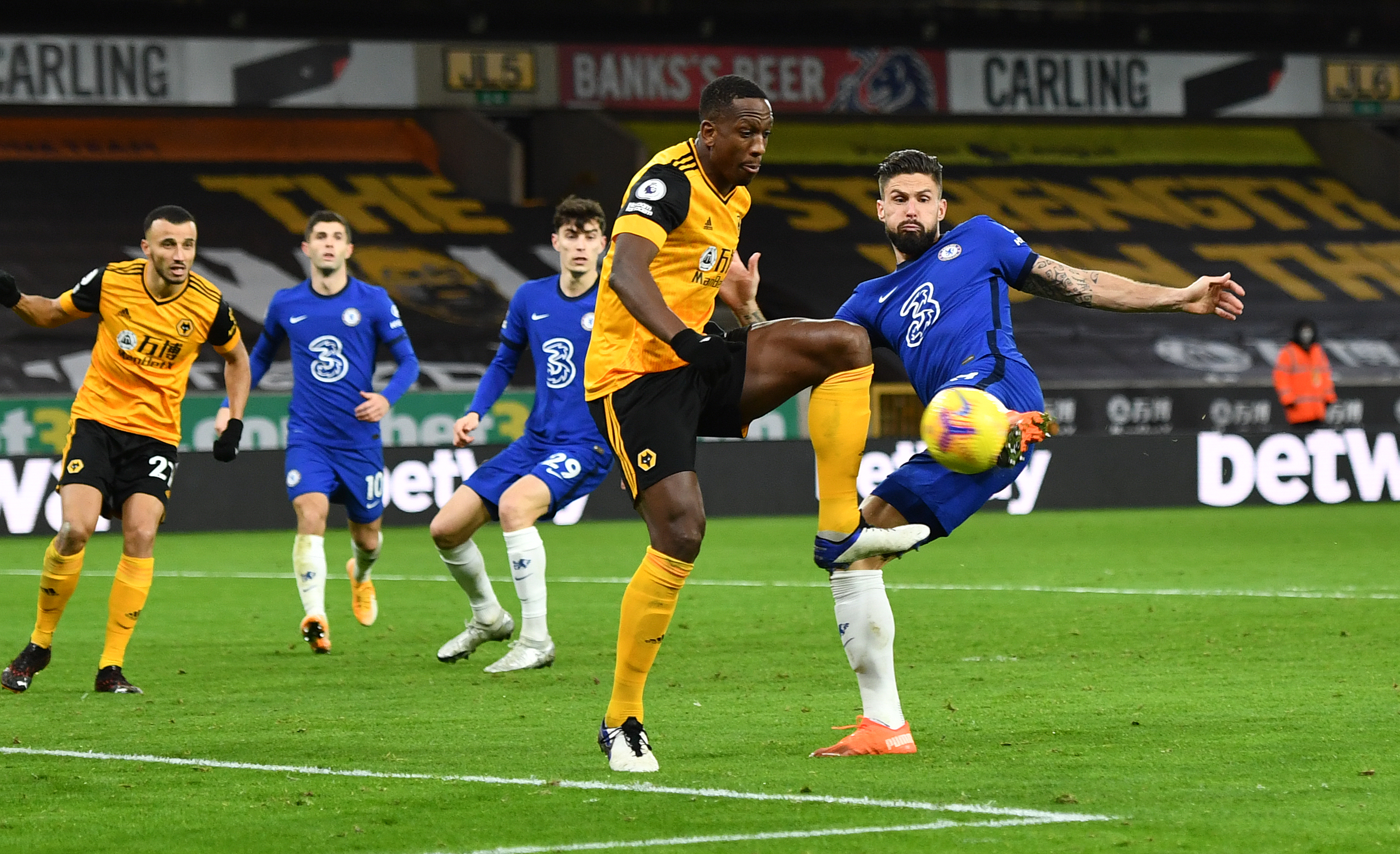 Was beaten by a deflection for Wolves' equaliser but was largely untested other than that.

Good on the ball as usual.

He was marked well by Wolves in the first half who did well to block his dangerous crosses and it was largely a quiet game for James on the right.

Few bad passes giving the ball away as well, not a good night for him.

Hit the bar with a fantastic header in the first half and was so unlucky not to score.

Poor at the back from him though on both Wolves goals.

Couple of weak passes from him and a poor header that led to a goal from Wolves made it one of his poorer games in a Chelsea shirt.

Still showed his usual sense of calm on the ball.

Good progressive movements with the ball down the left and backed Pulisic up well.

He got a good assist crossing in for Giroud to score and one of Chelsea's rare better performers on the night. 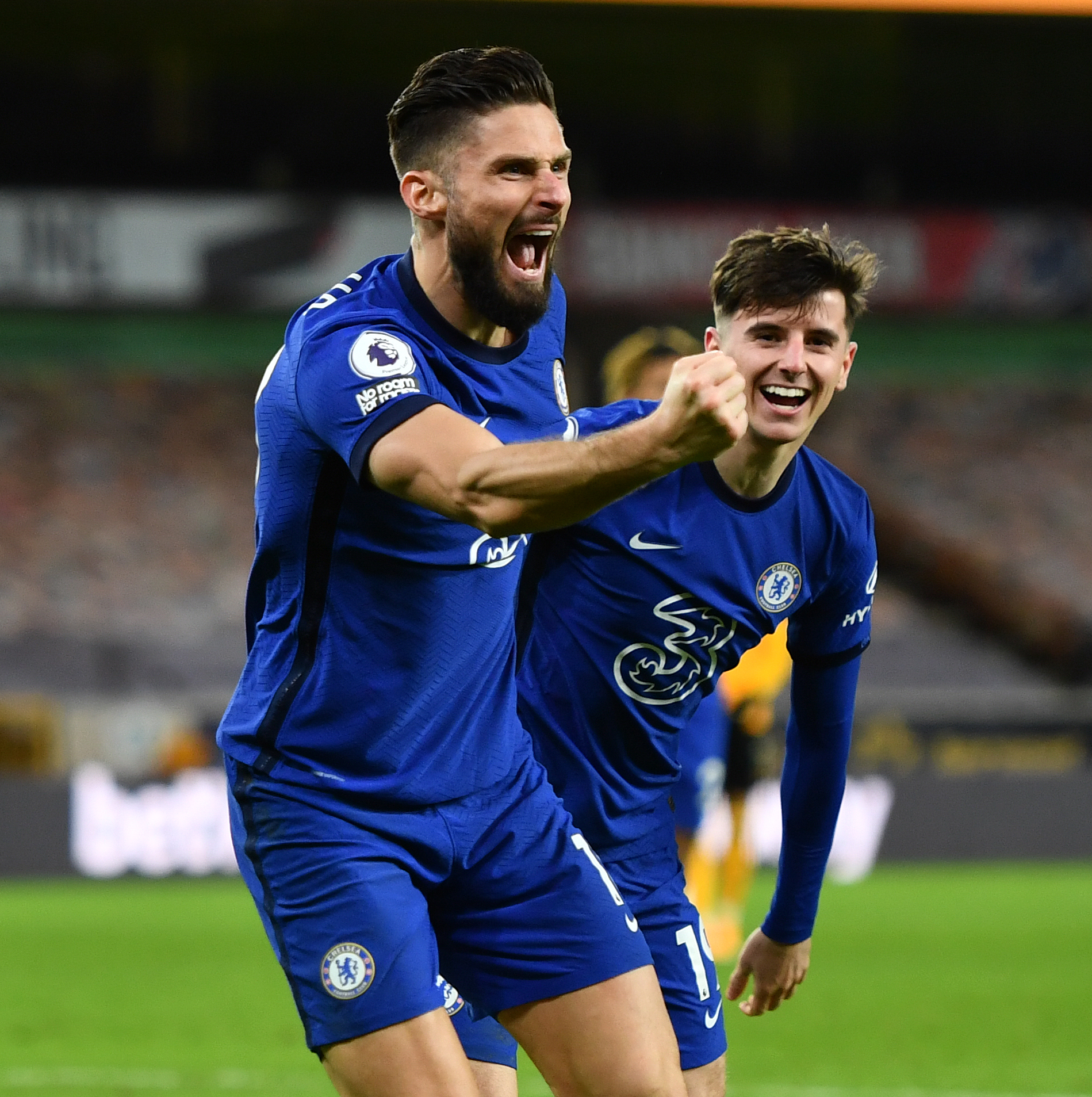 He was absolutely everywhere on the pitch and had an outstanding first half.

Second half he dropped off slightly but still put in a great showing.

Wasn't his best game in a Chelsea shirt but he was full of his usual energy and was tough in the tackle.

Didn't do enough on the ball though to help a struggling Chelsea attack.

Struggled once again in the first half and played like someone that lacks confidence and is afraid to take risks.

He didn't do a lot better in the second half and looked rather out of his depth at times.

He was once again rightfully subbed off for Kovacic. 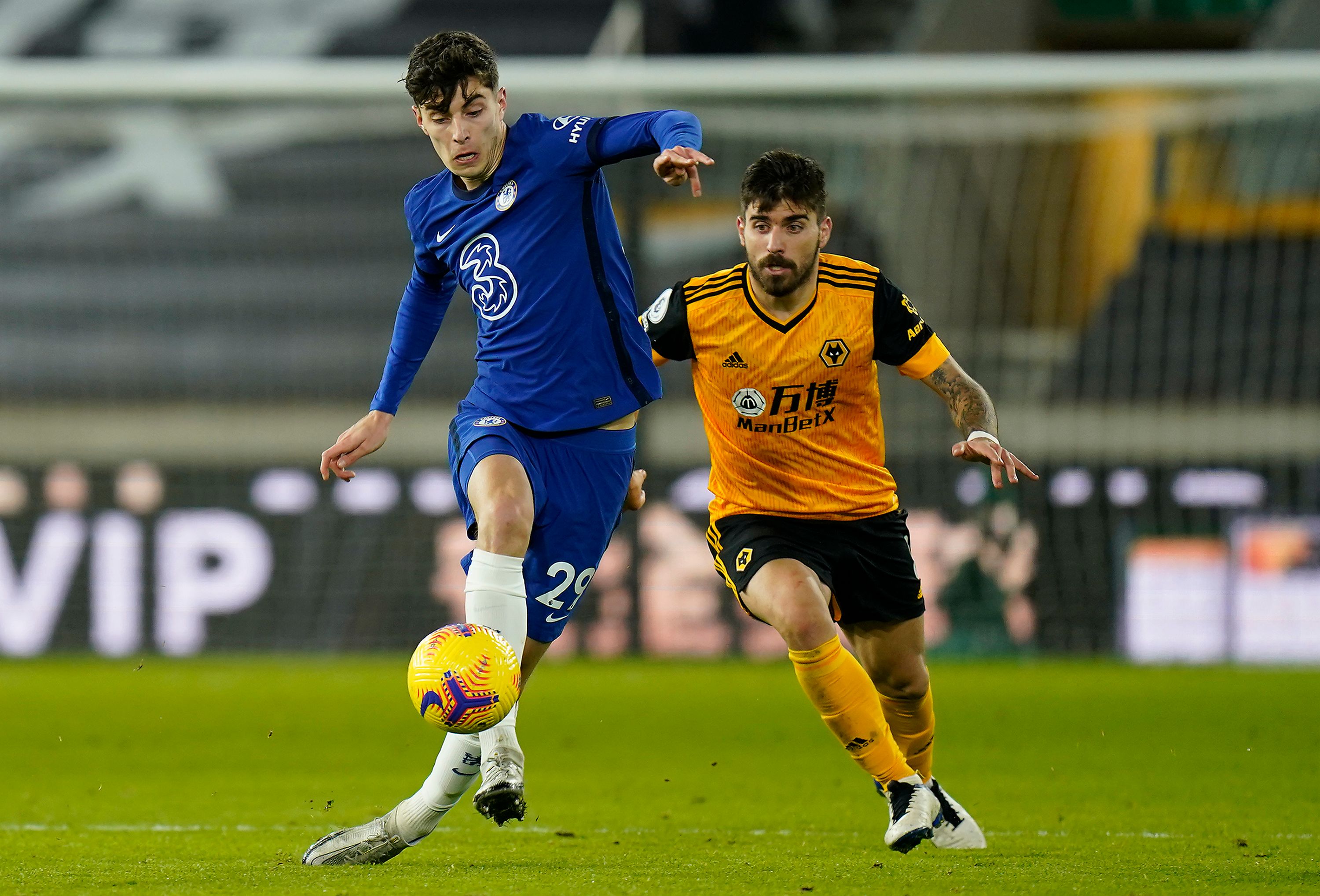 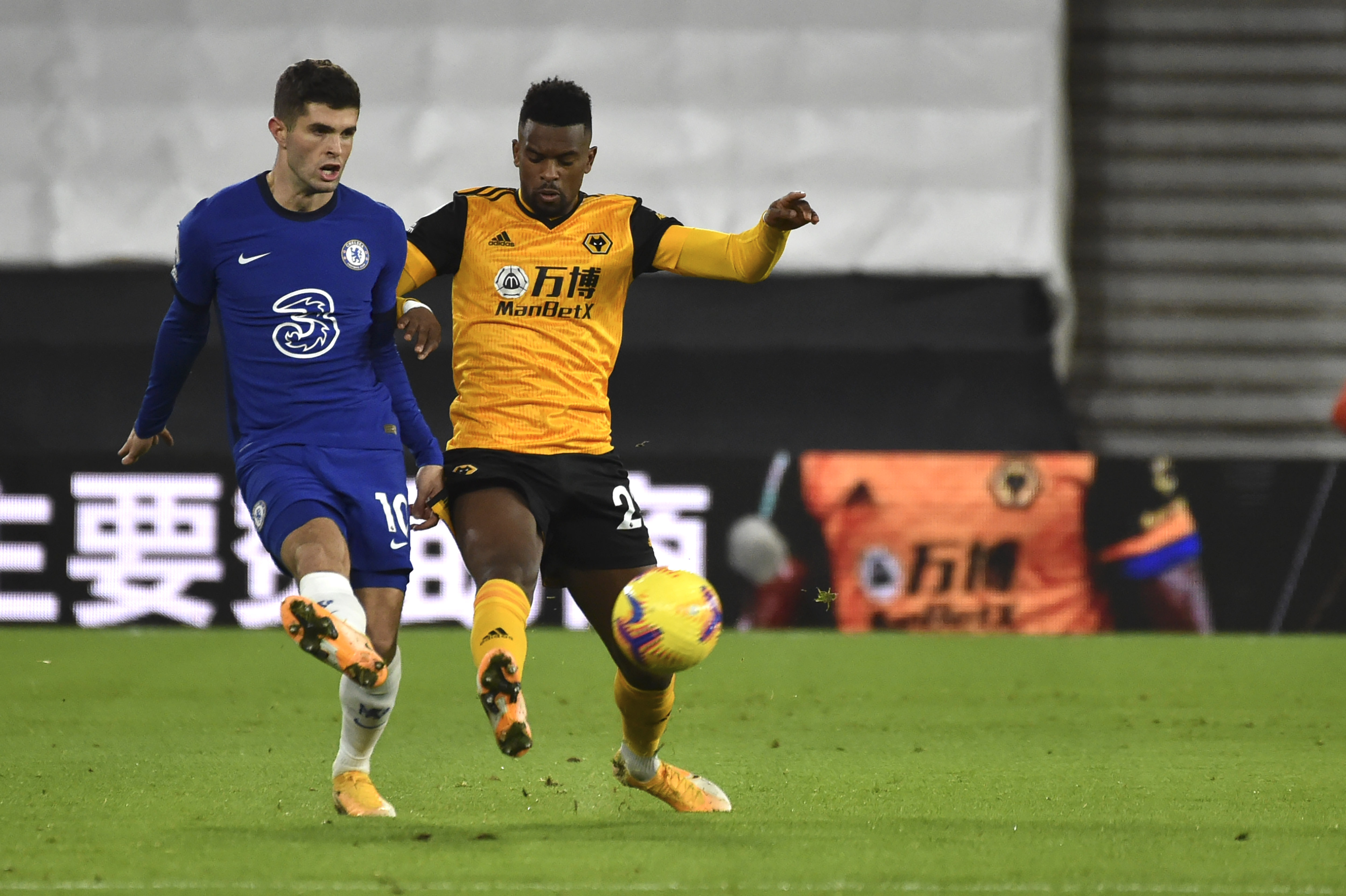 Came out absolutely firing and was Chelsea's most dangerous player.

He was unfortunately much quieter in the second half though when he was switched over to the right wing.

It wasn't a wise move really, even though it did get Werner into the match a bit more.

Wasn't seeing the ball hardly at all out wide in the first half.

But he made a good run to help Chelsea score their first goal early in the second half and he was slightly livelier but another poor game from him.

Dodgy touch at times and wasn't really doing enough with the ball in the first half.

But he popped up early in the second half in typical Giroud style to volley home Chilwell's cross.

Subbed off on 71 minutes.

Tammy Abraham for Giroud (71 mins) – 6: Menacing but not enough impact.