Home » Sport » Chelsea player ratings: Lively Mount a constant threat in attack but Loftus-Cheek too sloppy in possession vs Everton

CHELSEA suffered frustration both on and off the pitch as they were held 1-1 to Everton.

The Blues were already without Romelu Lukaku, Timo Werner, Callum Hudson-Odoi and Ben Chillwell, who all tested positive for coronavirus. 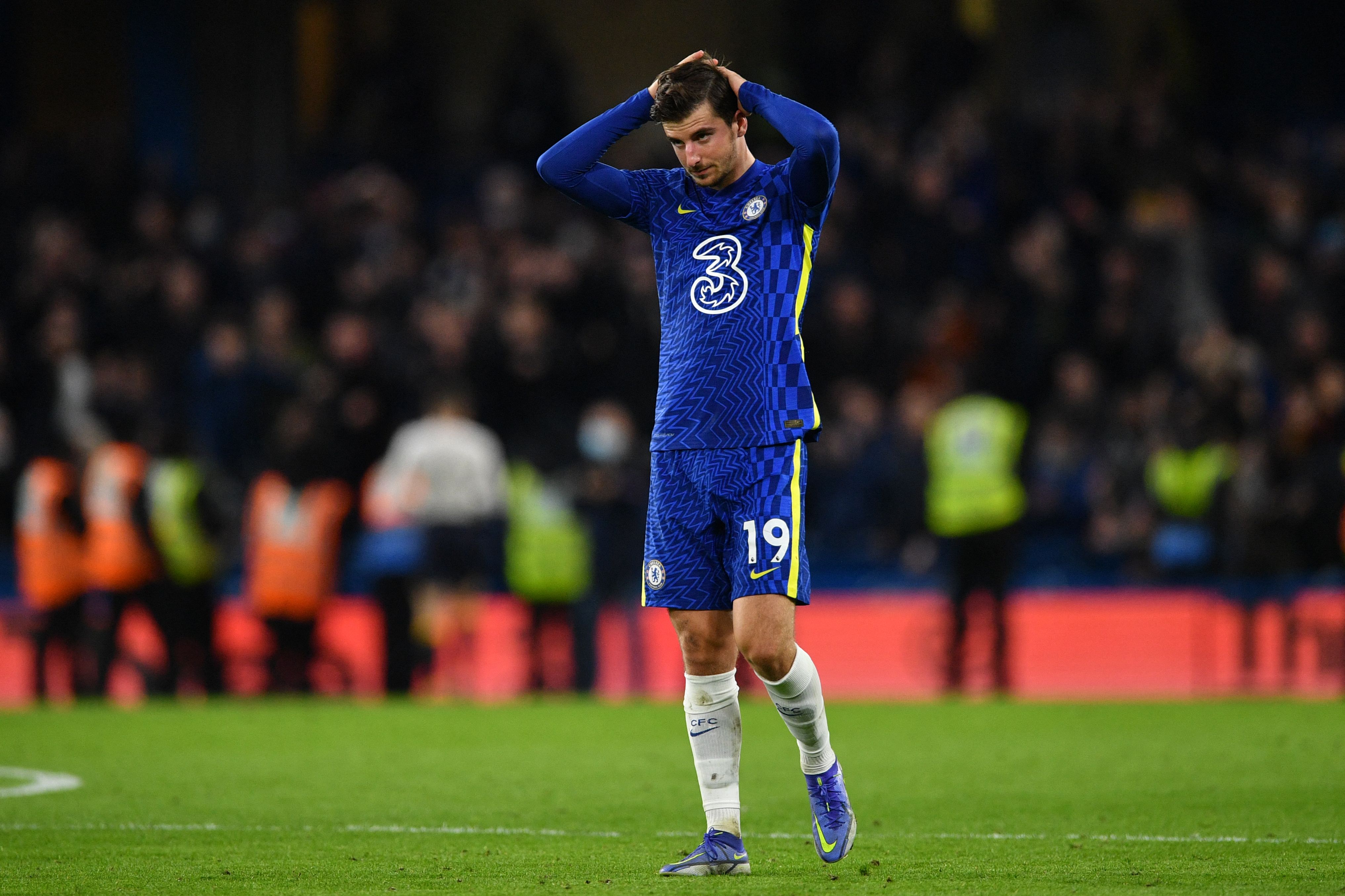 Mason Mount may have thought he had won the game with 20 minutes to go but just moments later Jarrad Branthwaite equalised.

He didn't have a lot to do at all but did whatever he was needed and was calm enough on the ball. He was called upon a lot more in the second half as Everton finally turned up.

Some good contributions in attack and at the back for Chelsea and he did his part well to help Chelsea keep possession when we needed to. 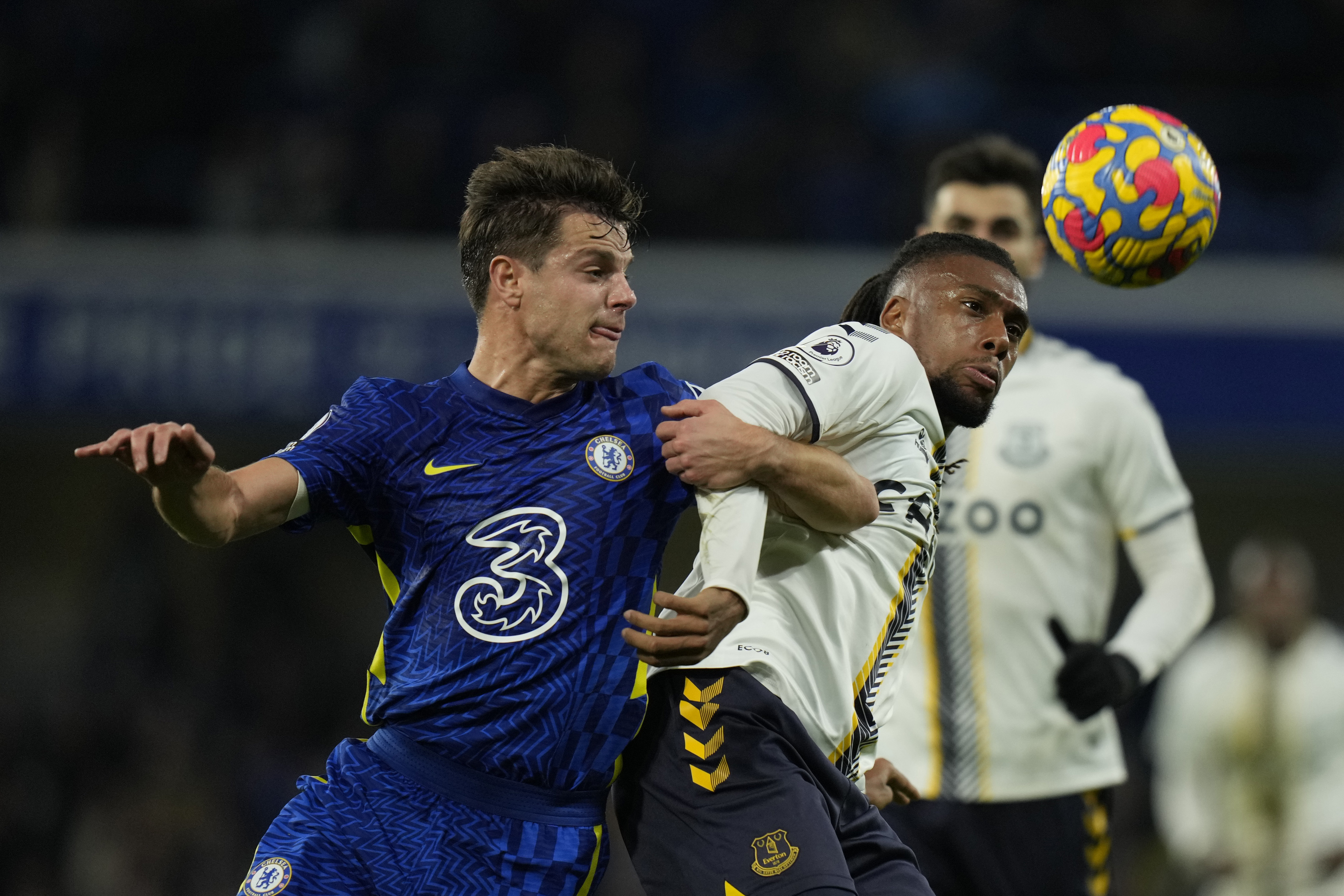 Was rarely tested but anything that did come his way he dealt with as casually as he always does and was good on the ball helping start Chelsea's attacks from deep. It was his tackle that started the attack for Chelsea to finally score.

He was getting frustrated with his team mates for not doing more in front of goal in the first half and in true Rudiger style he took it upon himself to pace forward with the ball on a couple of occasions trying to make things happen. Good performance again.

He keeps going from strength to strength but would have felt he should have got a goal in the first half with a few decent chances. He was effective in attack for Chelsea moving into narrow positions and of course good on transition when we had to defend. 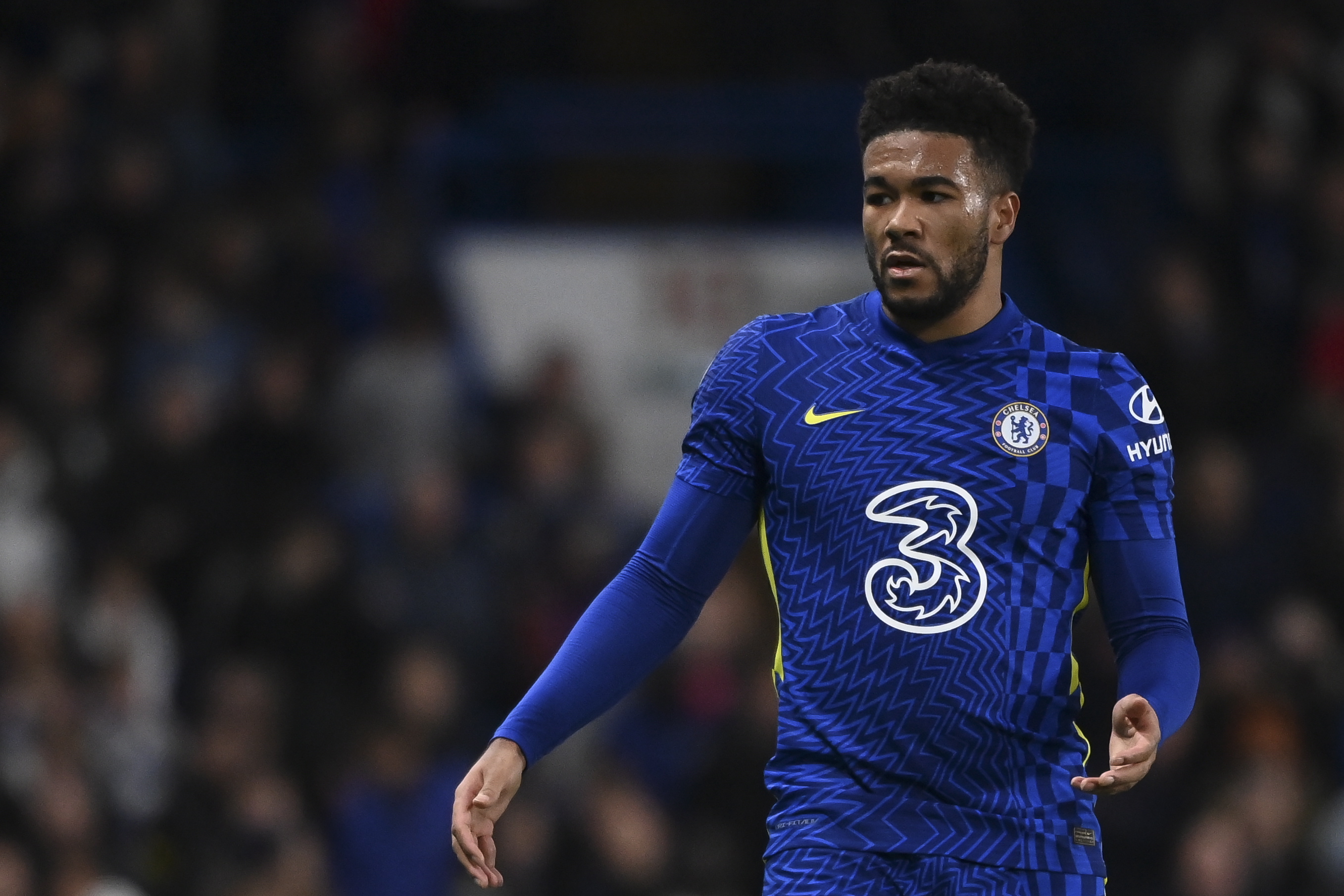 Chelsea's orchestrator was at it again, controlling the game from deep and setting off a lot of Chelsea's attacks. He didn't have too much defending to do thankfully and was able to get on the ball a lot.

Booked for a silly challenge in the first half and wasn't really looking on it despite a few nice touches and turns. He gave the ball away on a couple of occasions as well.

One of his better games of late, Alonso tried his best to make a difference in attack and provided some good cut backs that should have led to goals. Looked a lot more comfortable on the ball, but was barely tested at the back. 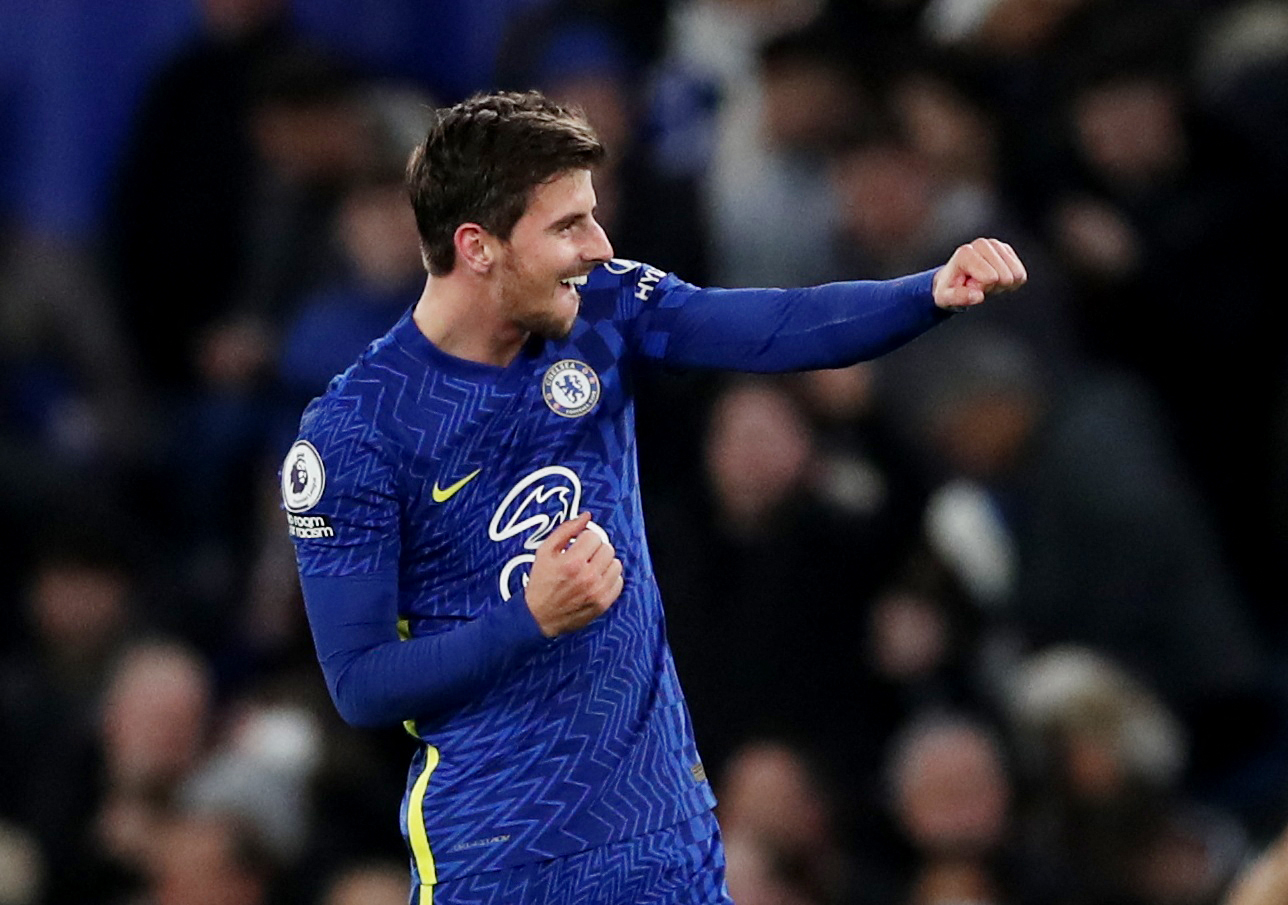 He missed a golden opportunity to score in the first half and absolutely should have. But other than that, like our other three attackers he was very lively and causing Everton plenty of problems. He didn't miss his second golden chance to score in the second half though with a fine finish.

One of his better games in a Chelsea shirt tonight, he was providing some lovely flicks, turns, and was a real danger for Chelsea, Everton did not know how to handle him. His achilles heel? His finishing could have been better like most of them.

His pace and directness was causing Everton all kinds of problems, but sometimes he needed to make quicker decisions in the box. He was very good at drawing fouls and creating chances for Chelsea. 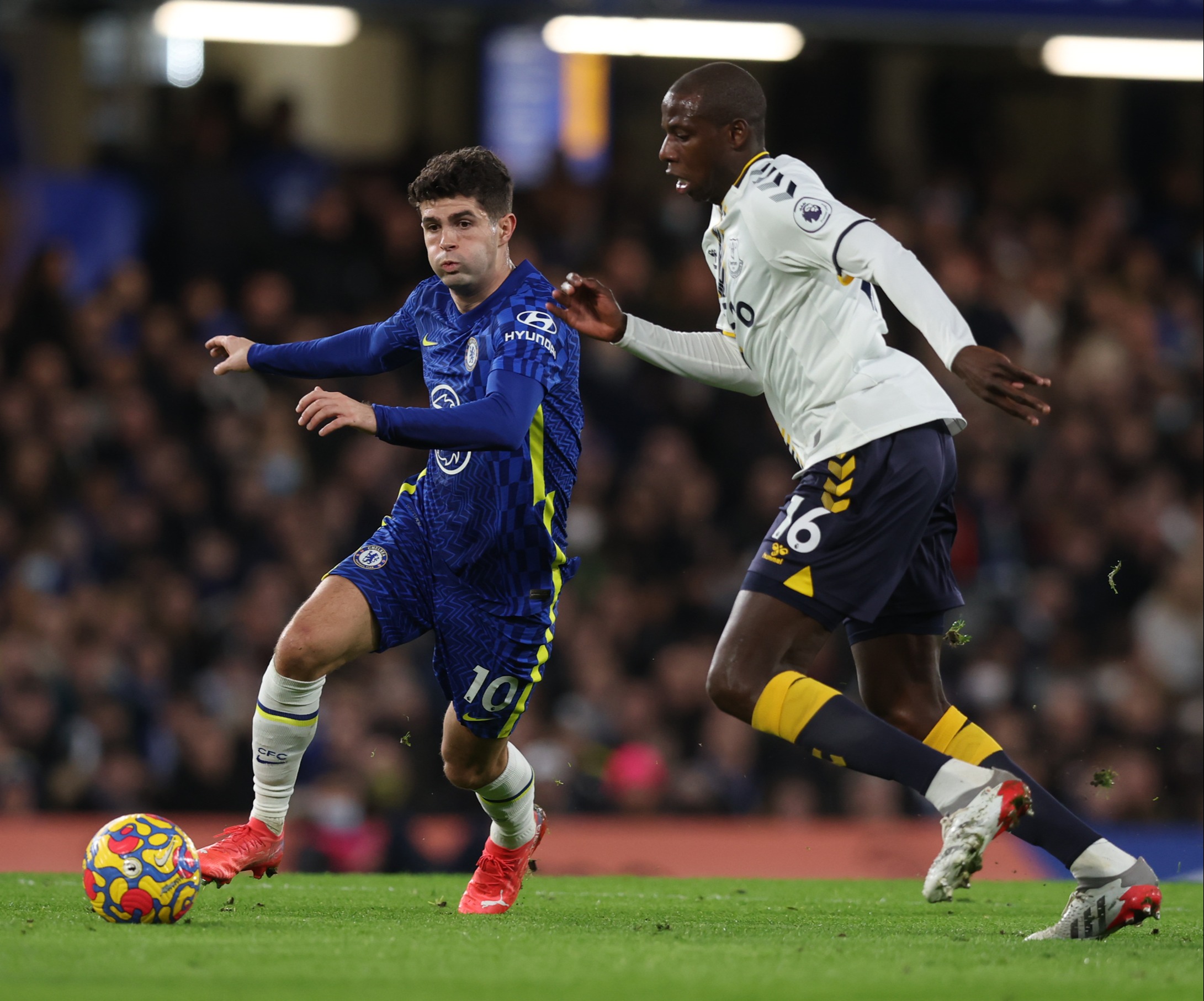 Fresh legs and taking off Loftus-Cheek due to being booked, a good chance for him but didn't do a lot.

Came on and played as a striker, and no I am not joking. He was all over the place for Everton's equaliser.

How online chess became a pandemic coping mechanism, like it did centuries ago offline

7am Arsenal news LIVE: Ozil, Aubamayeng and Lacazette could ALL leave in summer, Wenger return, Koulibaly blow – The Sun