CHELSEA owner Roman Abramovich has climbed to EIGHTH on the Sunday Times Rich List after adding nearly £2billion to his net worth. 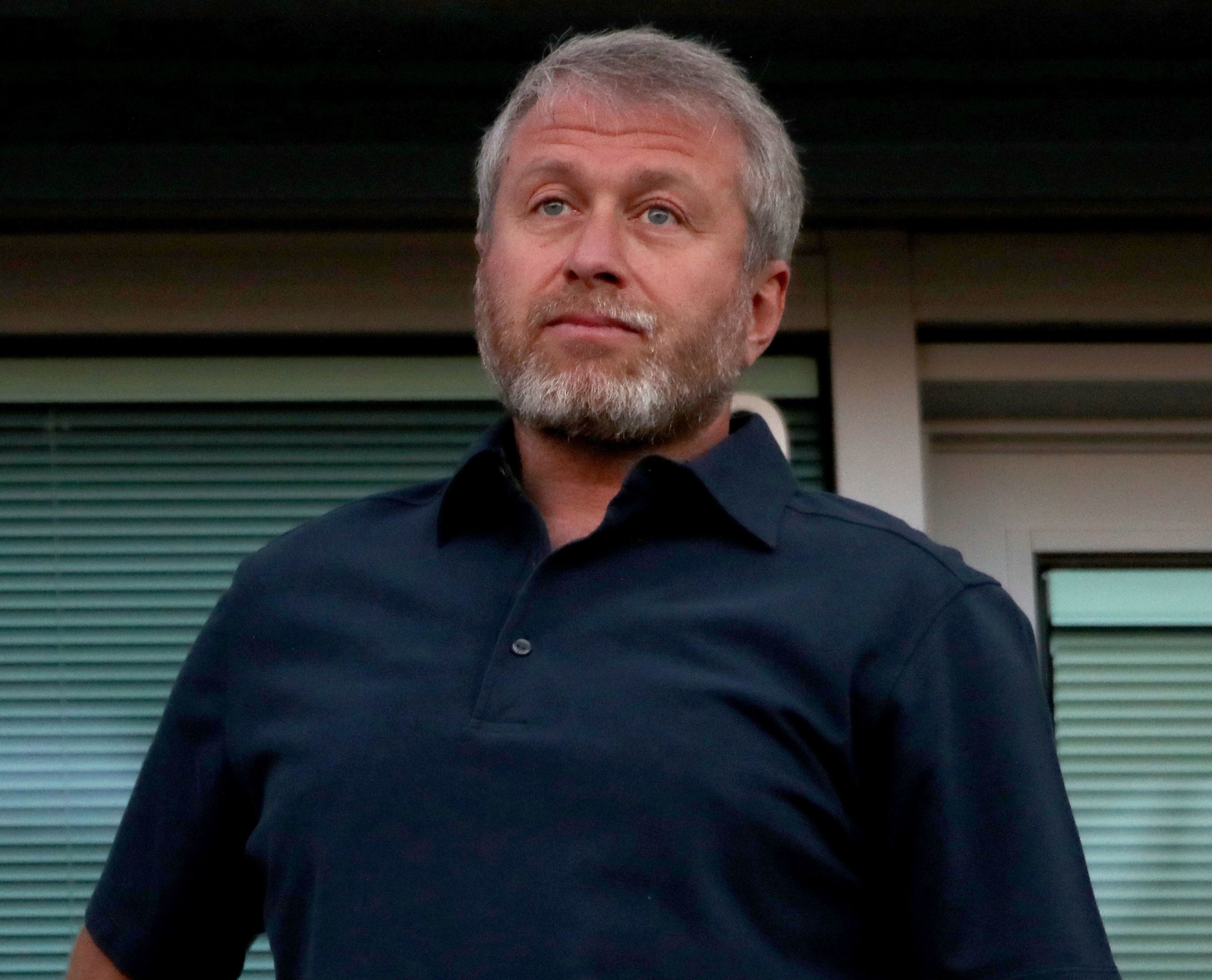 Abramovich added £1.945bn to his overall worth in the past 12 months thanks to some success in the steel and mining markets.

The list features the wealthiest, UK-based businesspeople – with Abramovich still holding a place on the list despite not stepping foot in the UK in three years due to visa issues.

The Chelsea chief instead has taken up residence in Israel – but was spotted in Sweden for the Women's Champions League final.

The Blues were thumped 4-0 by Barcelona earlier this month, but Abramovich was spotted sweetly consoling Emma Hayes and her team with a rare public appearance.

However, Abrahomovich still has a way to go to reach the wealth of Sir Leonard Blavatnik, who takes the No1 spot in the 2021 Rich List.

The American-British-Russian businessman boasts nearly DOUBLE the wealth of Abramovich on £23bn.

Only one other company managed to breach the £20bn barrier, with property and internet gurus David and Simon Reuben worth a total of £21.465bn.

Further down the list, former Arsenal shareholder Alisher Usmanov sits in sixth – above Abramovich – worth £13.406bn.

Despite rumours he could sell, Abramovich recently revealed his desire to stay on as Chelsea owner.

In March, his visa problems and inability to watch live games, plus the delay on proposed plans to demolish and rebuild the stadium – at an estimated personal cost of £1bn – had led to speculation he was preparing to walk away.

But in a rare interview with Forbes, Abramovich doubled down on his desire to lead Chelsea into the future.

The Russian said: "The ambitions are as true now as they were when I first became owner.

"I hope that can be seen through the work we have been doing on and off the pitch over the last 17 years.

"Chelsea has a very rich history, and I feel extremely fortunate to play a part in that.

"The club was here before me, and will be here after me, but my job is to ensure we are as successful as we can be today, as well as build for the future.

"That’s why the success of our academy at Cobham [training ground] is so important to me."

During the first coronavirus lockdown of 2020, Chelsea and Abramovich earned rave reviews for the willingness and speed with which they acted to help their staff and people in their local area.

When football was shutdown and other clubs were making staff redundant, Chelsea continued to pay all staff as if matches were being played.

They also offered free meals and accommodation to local NHS staff and provided online programmes for the youth and the elderly.

They also partnered with domestic violence charity Refuge to raise awareness and funds – with more than £600,000 being raised by fans.