CHELSEA legend John Terry has revealed he is a secret Barcelona fan.

The retired centre-back also claims the best two players he came up against in his career – Lionel Messi and Ronaldinho. 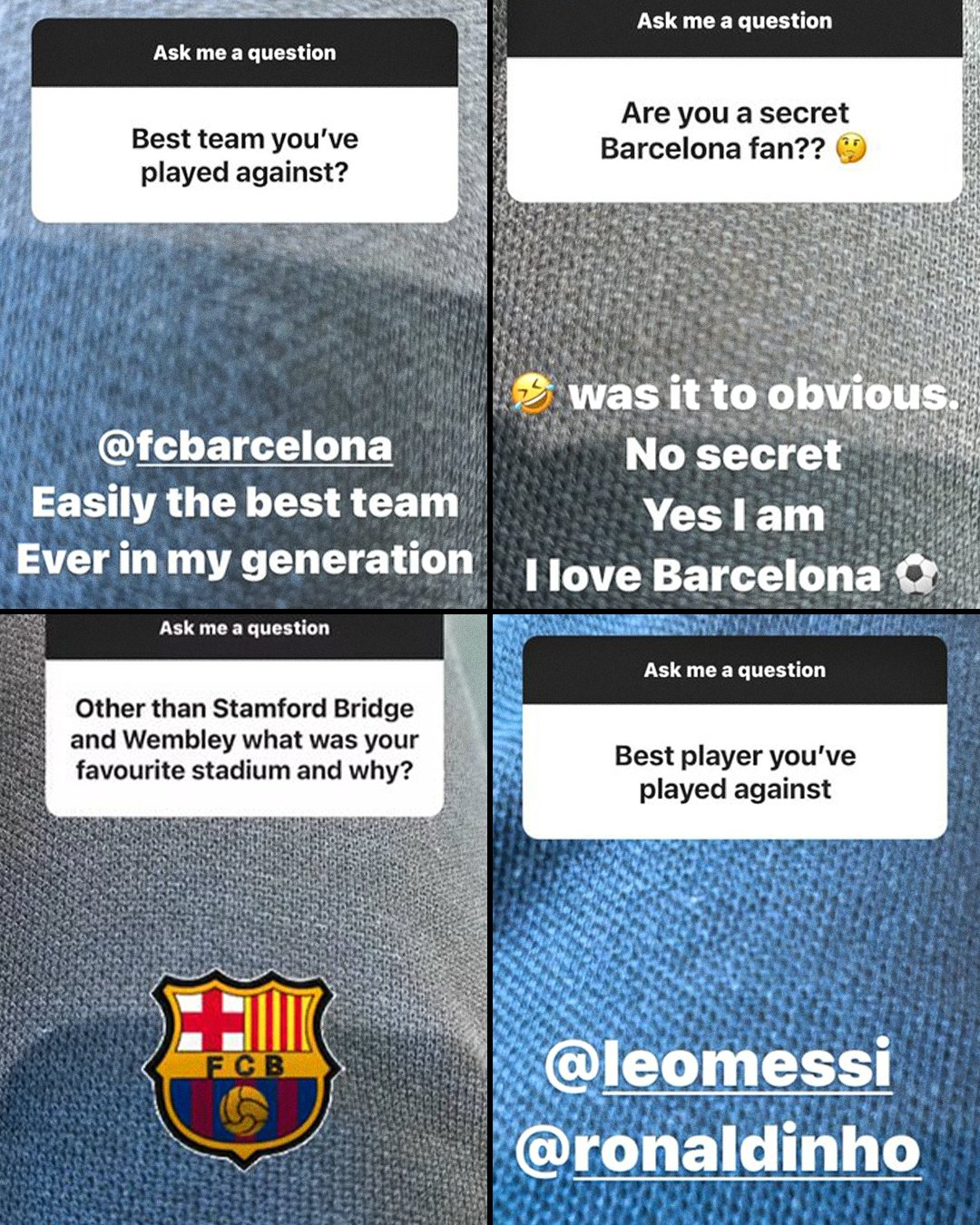 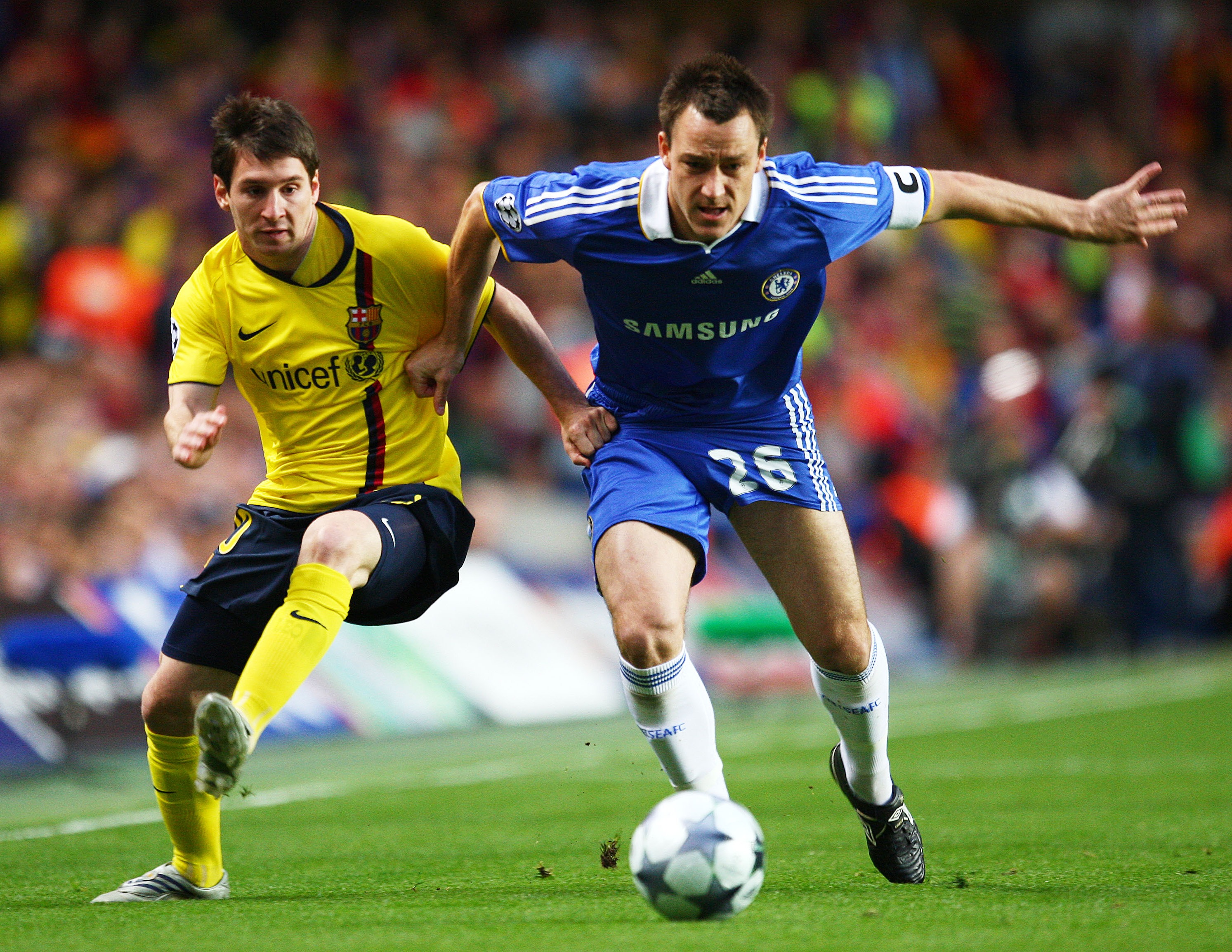 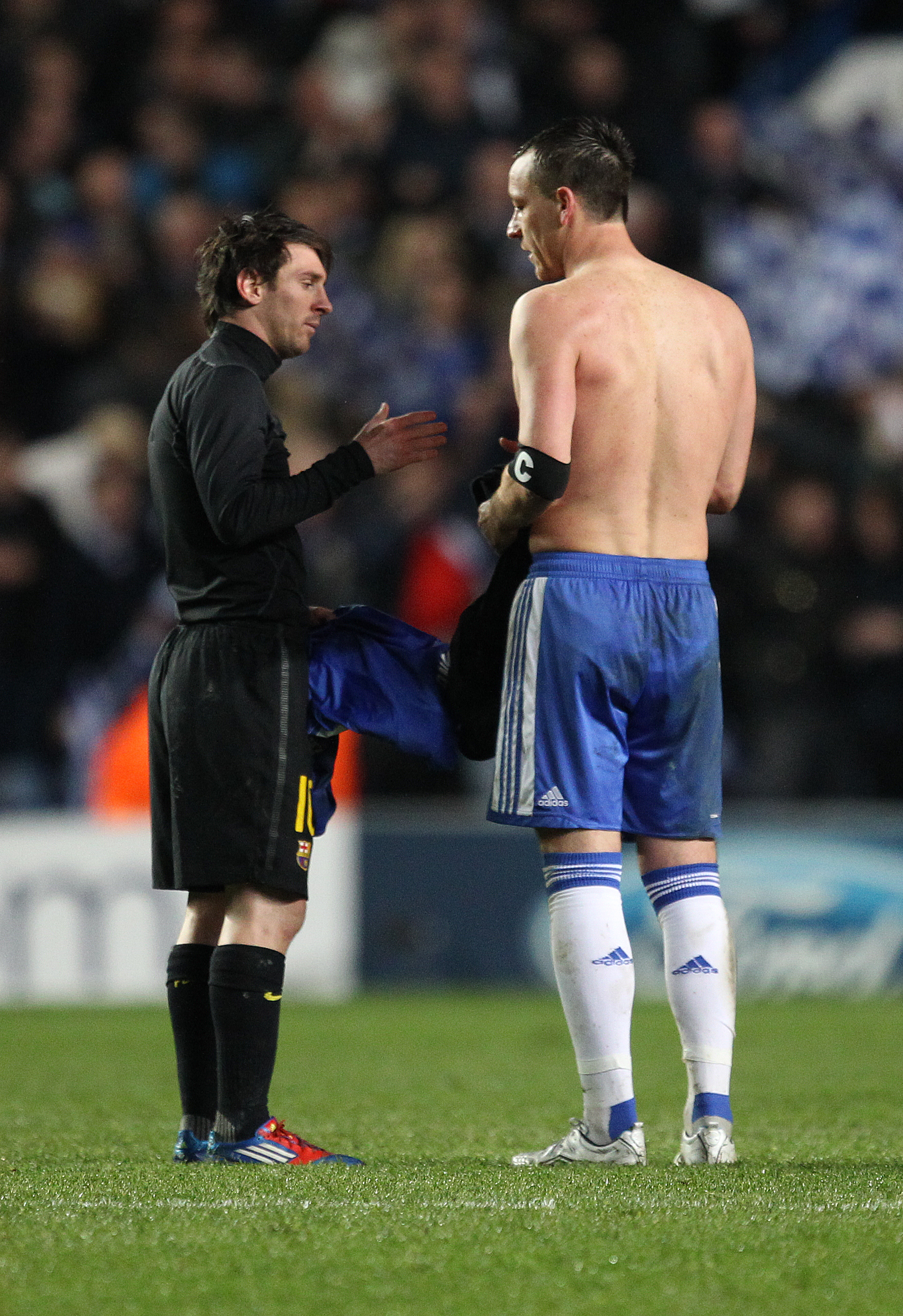 Terry, 41, hosted an AMA – ask me anything – challenge on Instagram and a number of answers disclosed the truth about his love for the Spanish giants.

He was asked if he was a secret fan, to which he replied: "Was it too obvious?

The ex-England international claimed the Catalan club were "easily the best team ever in my generation". 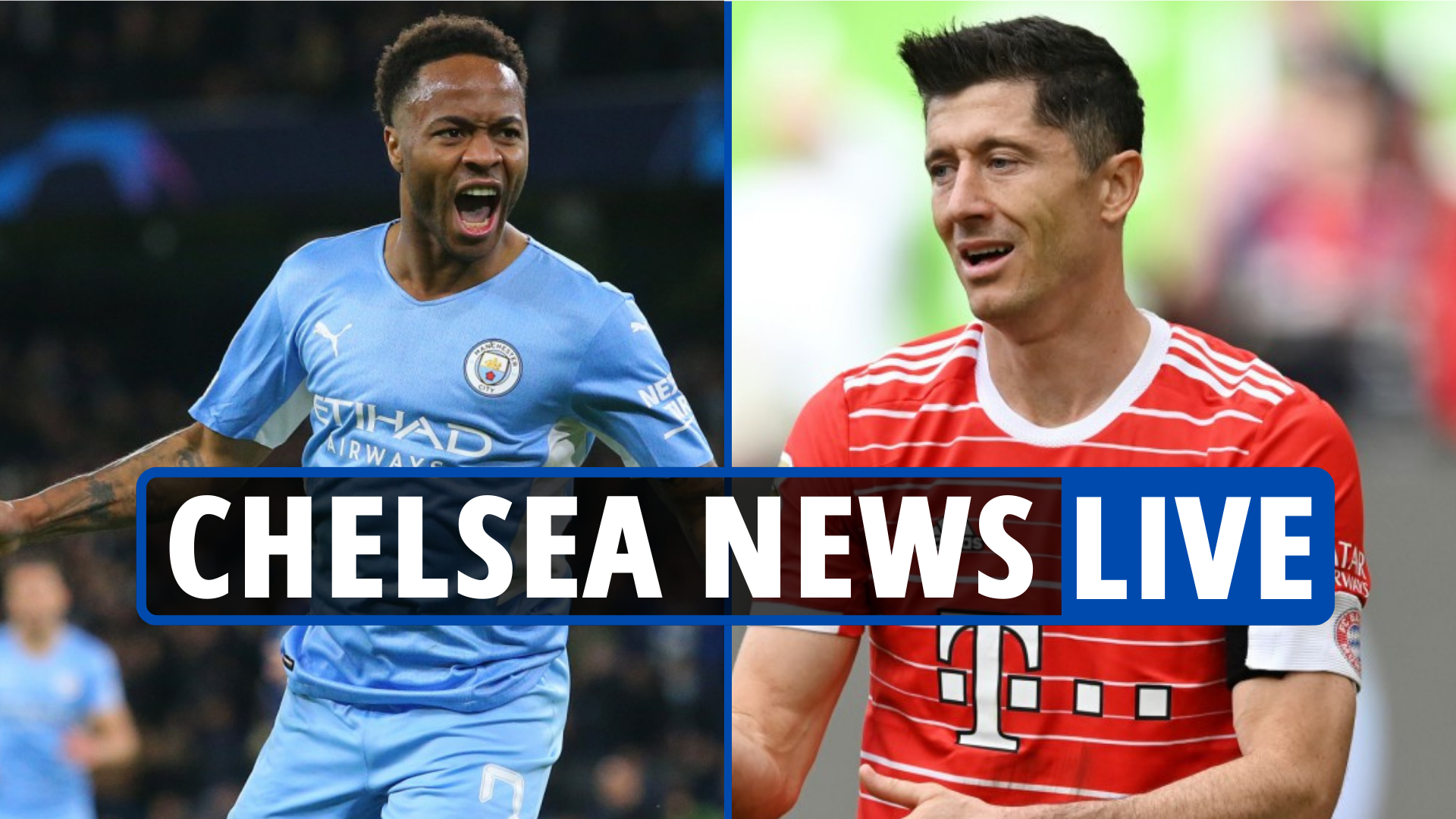 He said that, other than Stamford Bridge and Wembley, the Nou Camp was his favourite stadium to play in.

And when asked who was the best player he's ever played against, the defender named Messi and Ronaldinho jointly.

Terry came up against Messi in two legs of the 2012 Champions League semi-final.

After beating Barcelona 1-0 at home, the Blues drew 2-2 at the Nou Camp after a remarkable late Fernando Torres strike to secure victory on aggregate. 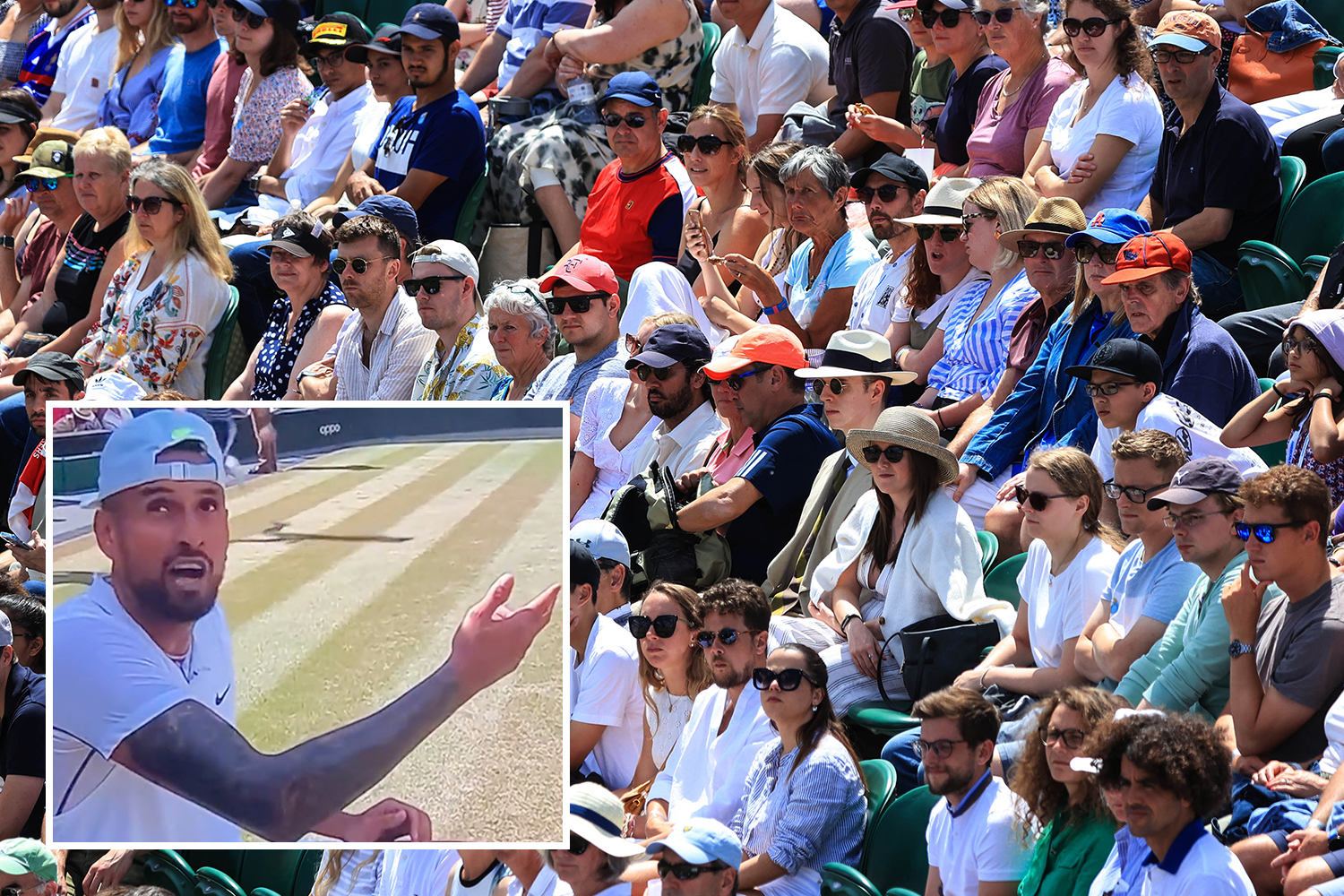 Perhaps even more remarkably, Terry had stopped Messi from scoring in both matches.

Chelsea beat the Argentine and his team-mates to set up the historic final win in Munich.

Before that, in 2005, Terry had headed the winner against a Ronalinho-lead Barcelona side at Stamford Bridge.

The Brazilian was on the score-sheet too that night, but the West London club went on to win 5-4 on aggregate.

Meanwhile, Chelsea look to sign a modern-day leader in the centre of their defence.

The Blues are now thought to have stepped up the persuit of the 31-year-old Senegal international.