The Blues ended Saturday top of the table after their 3-1 win against Leeds, one point clear of Liverpool, who have a game in hand. 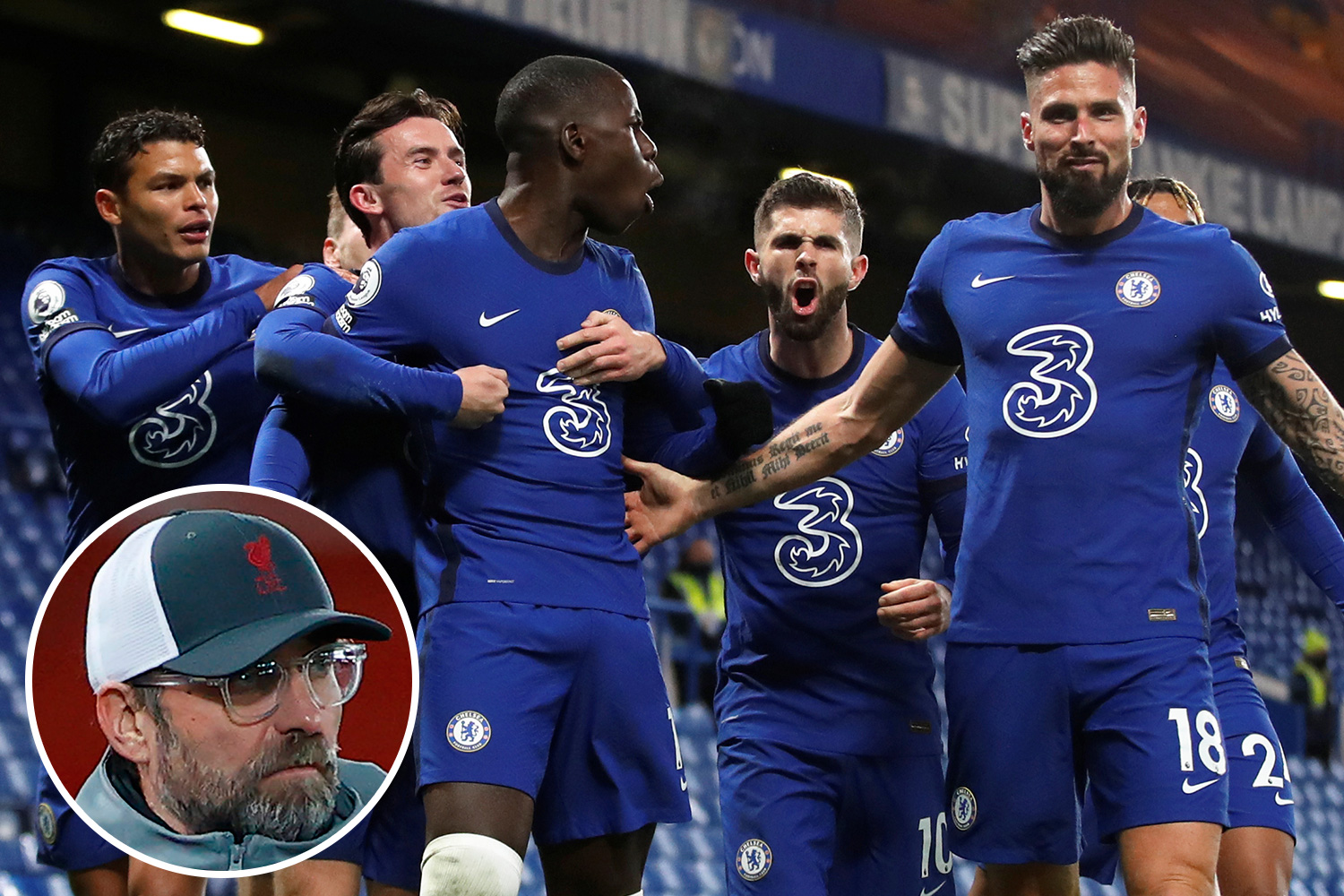 Klopp believes Chelsea's 'bigger squad' and 'great players' could give them the edge in the title race, and stressed his Liverpool side are taking this season one game a time as they bid to retain the title – starting with Wolves on Sunday night.

Klopp said: "If I watch games then I see that Tottenham are obviously doing pretty well, that Chelsea for me in the moment look like the favourites.

"They have the bigger squad, great players, they're playing well.

"Now they are full on and have unbelievable opportunities to change [the team] between the games and from one game to the other. That's it.

"We play only Wolves this weekend and nobody else, so all the others can play against each other or not and then they will collect points.

"It's always like this. It's much too early to think about who is ahead of who or whatever, it's just the situation.

"I said it before, this season is not about setting a target and going for it, it's about getting through it with the best possible football you can play – and that's what we try to do.

"That differs from weekend to midweek sometimes because of some circumstances, but it's still the target for us all the time.

"Be fully focused on the next game, the next opponent, especially not that early about other results."

Liverpool stormed to their first league title in 30 years last season but have been ravaged by injuries this term – with centre-backs Virgil van Dijk and Joe Gomez among those currently sidelined.

Despite suffering some absences this season, the Reds could reclaim top spot with a win against Wolves.