FORMER Chelsea defender Robert Huth has accused the Blues dressing room of being 'too nice' to Kai Havertz as the German youngster continues to struggle at Stamford Bridge.

The 21-year-old, who signed for Frank Lampard's side for £70 million in the summer, has scored just one Premier League goal in 20 games so far this season. 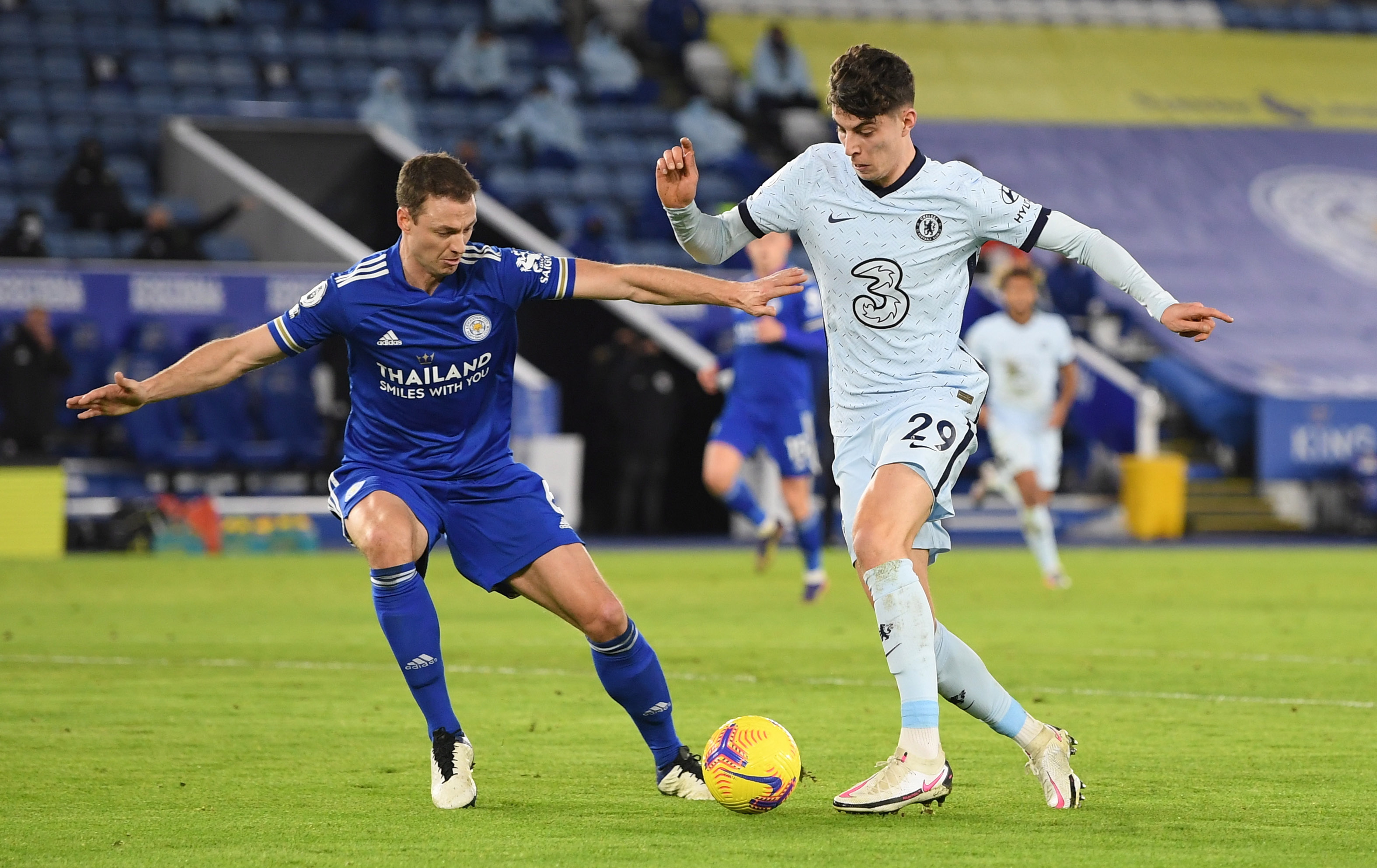 And Huth, who played for Chelsea's title-winning sides in 2005 and 2006, believes the German's teammates need to start getting tougher with him.

He told Stadium Astro: "I just don’t like his body language at all, he looks a bit lightweight.

"It’s his first year, but he looks like he’s not bothered at times. He loses the ball, gives it away and doesn’t work back.

"It is a difficult time to come in with no fans, but you just want to shake him.

"We used to have Mahrez in our changing room [at Leicester] who got a lot better, but the team took care of him by saying ‘you can’t just do one side of it or 10 minutes of the game’.

"Maybe Chelsea lack that internal leader or leaders where that conversation happens. It’s not always a nice conversation to have when you’re not performing well, but it needs to happen.

"He needs someone to tell him what it takes to play in the Premier League. Maybe the whole changing room is a little bit too nice." 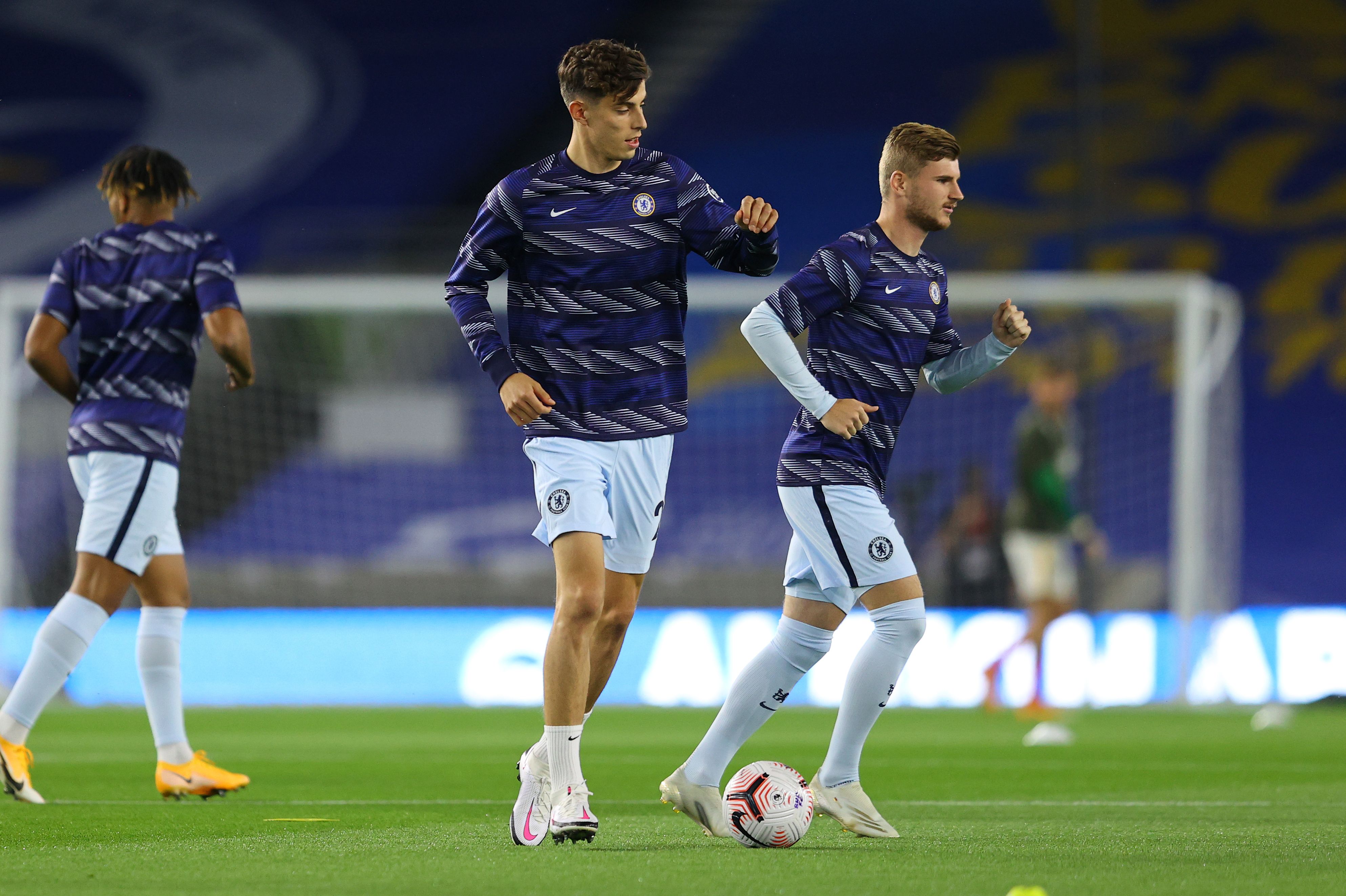 Havertz is one of several Chelsea signings who have failed to hit the ground running in West London.

And while Hakim Ziyech has produced some impressive displays in a blue shirt, the former Ajax man has been plagued with injuries which have stalled his momentum.

Chelsea currently sit eighth in the table having won just one of their last five league matches.