EMMA HAYES has called on government support to get the Women's Super League finished at all costs, as coronavirus continues to wreak havoc across the division.

The Blues’ 5-0 win at Reading was the only top-flight game of the weekend after five matches had to be postponed as clubs wrestle a surge in Covid-19 cases. 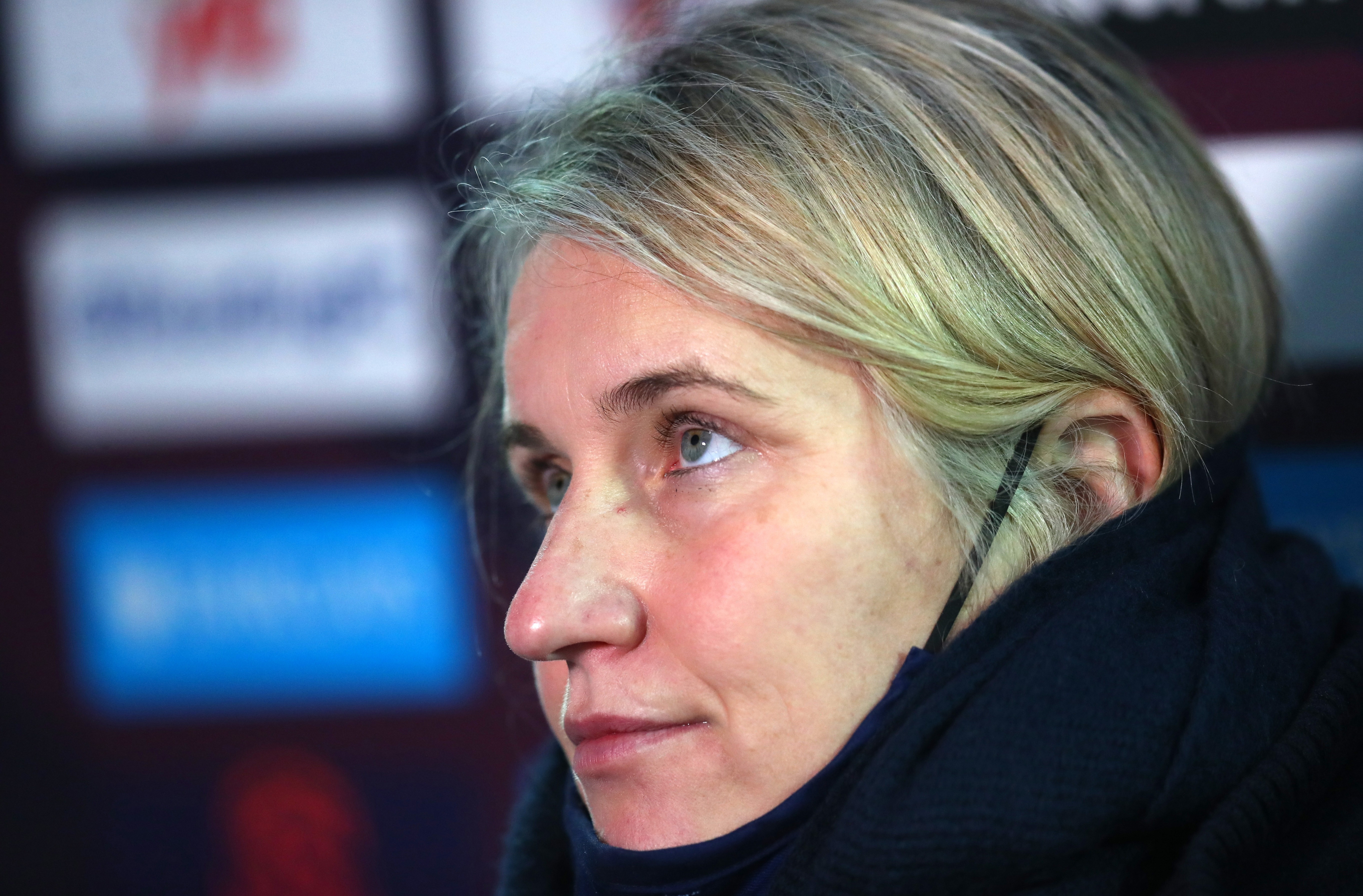 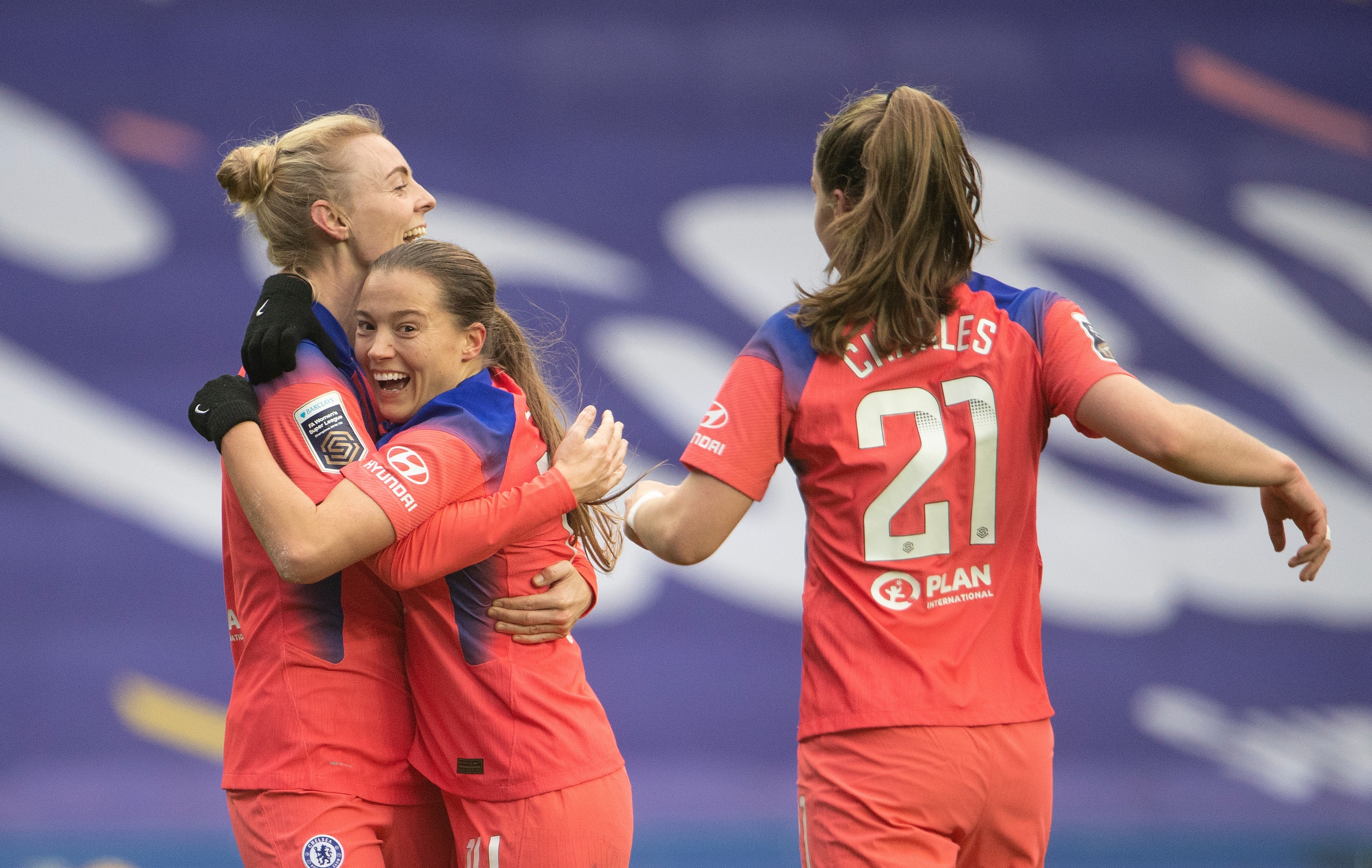 Topdogs Arsenal and Manchester City both requested postponements at the weekend following players testing positive for the virus after reportedly jetting off to Dubai.

Everton called off their match against Manchester United with five players not fit enough to play after catching coronavirus over the Christmas break.

While Birmingham revealed FA chiefs denied their request to postpone having revealed they only had TEN players fit due a host of injuries and one testing positive for Covid-19.

The WSL bit the dust last season, with the Blues crowned champions by points-per-game.

And Hayes hopes the league's drastic rise in cases doesn't KO the division like last time out.

She said: "We're lucky, some people are stuck at home, they can't go to work, they can't see their families.

"It's our job to do this safely to look after the players and where we can let's make sure these fixtures happen and that we're not irresponsible as clubs.

"That's the big thing for me coming out this week. It's not good enough, and we have to do better and the FA has to support that.

"But equally, we have to make sure we don't just throw the FA under the bus.

"The reality is they have a duty of care to players, and they can only do what's presented to them.

"I'm disappointed with women's football this week, we've worked so hard to get where we are.

"I think it's important for everybody to be mindful of that and make sure we get back to doing the right things at the right times."

The West Londoner's midweek League Cup quarter-final tie with City, was also called off after the Etihad’s outbreak.

Hayes added: "I don't know what Manchester City's situation is.

"But I respect that having been through it in our own camp that sometimes it's challenging.

"I've worked in women's football a long time and my message to the clubs and to the FA is let's not go through another week like we've just been through.

"Lets support each other and make sure that provisions are in place to make sure this league finishes and if it means that we have to play with the academies, then so be it.

"We need the money from the government to make sure we register young players to be within our bubbles and we do whatever we can because women's football comes above every single one of us."