CHELSEA look set for a boost in January as Ruben Loftus-Cheek could make his return to Stamford Bridge.

The 23-year-old has been sidelined for a while due to an Achilles injury. 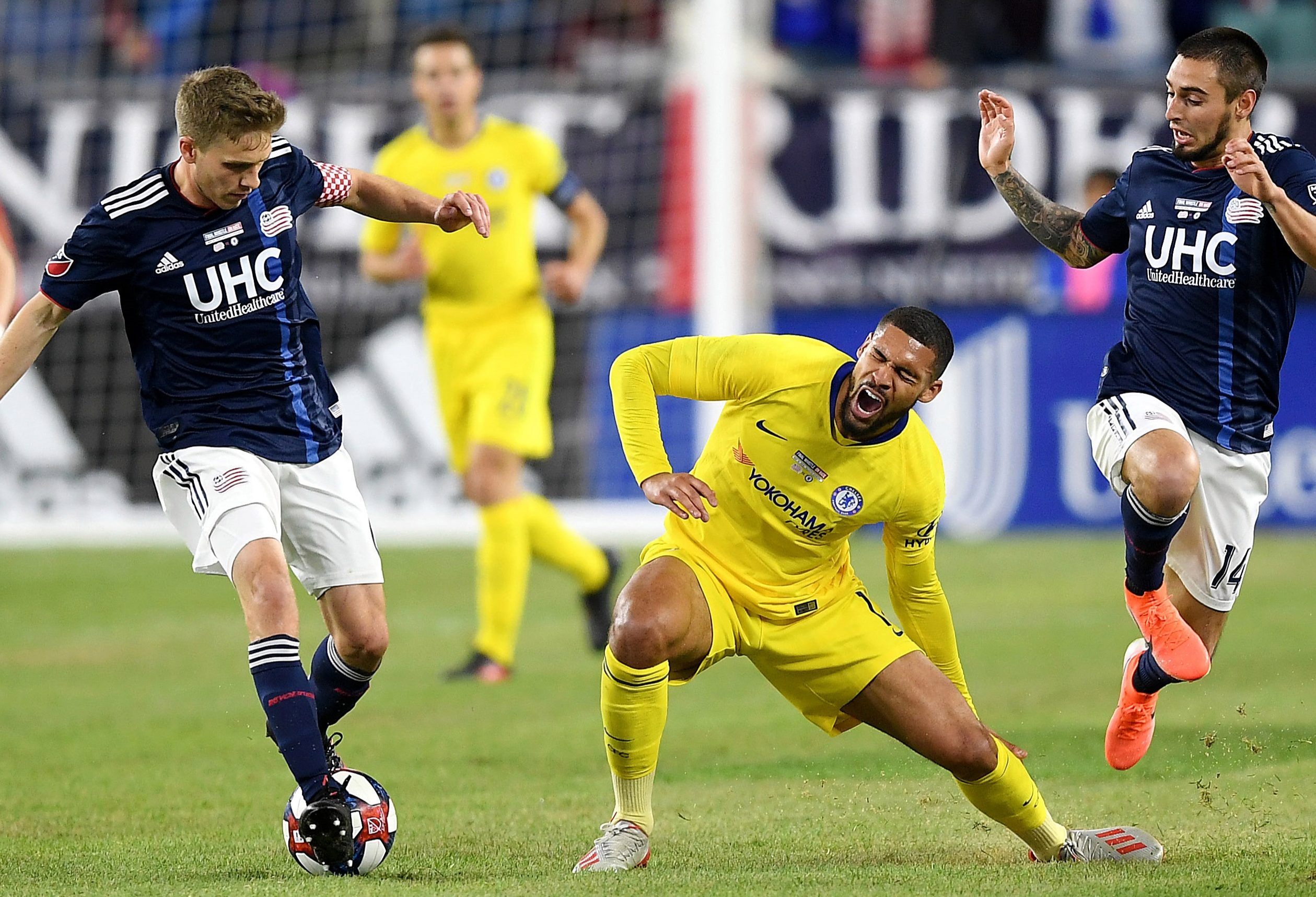 The midfielder is expected to be fully fit by next month which would prove a huge boost for the creativity of Frank Lampard's squad.

The prospect of a return to the team has been boosted after he posted a clip of himself on his Instagram as he builds up his fitness in preparation for a return.

Loftus-Cheek impressed for the Blues last season scoring 10 goals and getting five assist in 40 appearances.

A return would be a real boost for boss Lampard who has already been given the all-clear to buy in January following an initial two year transfer ban. 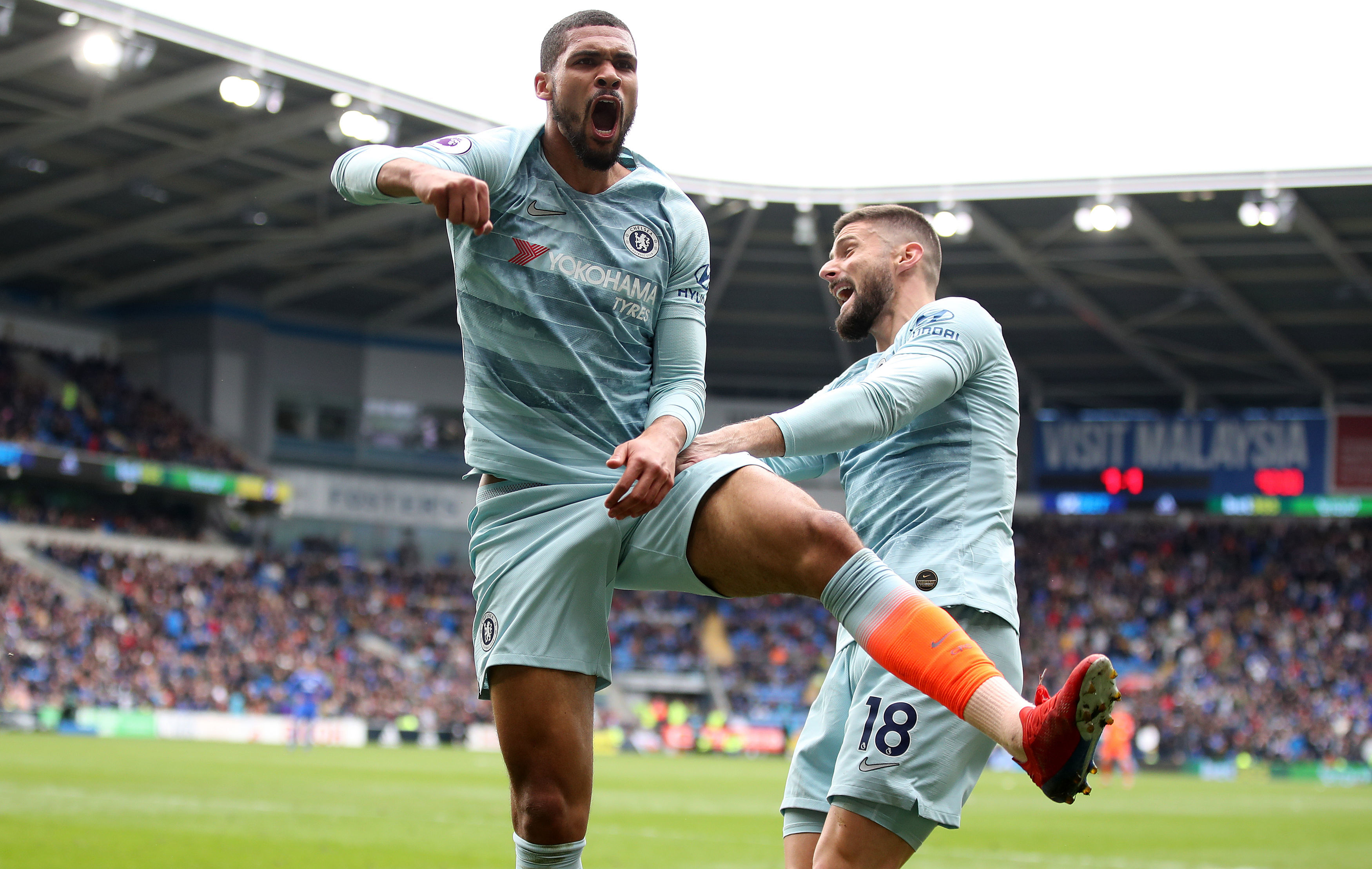 After missing out on signing any players during the summer, Chelsea will now want to increase their goal threat and strengthen upfront.

An additional striker to Tammy Abraham who has made an impact with 13 goals so far, will not go amiss.

Loftus-Cheek, who made his first-team debut in 2014, has seen a number of his fellow academy graduates shine under Lampard, including Abraham and Fikayo Tomori.

Loftus-Cheek was a part of the England 2018 World Cup squad in Russia where they reached the semi-finals of the competition for the first time in 28 years.

When it comes to January additions, Lampard has been keeping an eye on Lyon's Moussa Dembele and RB Leipzig's Timo Werner.

It comes among the future of three Blues players is in doubt including ex-Arsenal forward Olivier Giroud, winger Pedro and left-back Marcos Alonso.

Boss Lampard is particularly worried about the level of creativity within the squad at the moment.

France boss Didier Deschamps even recently singled out Giroud, urging him to quit Chelsea in January to save his Euro 2020 dreams.

World Cup winner Giroud has featured in only a handful of games this campaign and remains in line below favoured Tammy Abraham and Michy Batshuayi.

Guardians open up XFL 2020 with huge win at MetLife Stadium