KEVIN DE BRUYNE claims winning the Champions League would change the way Manchester City are viewed around the world.

City have lifted five Premier League titles and eight domestic cups in the past 11 years. 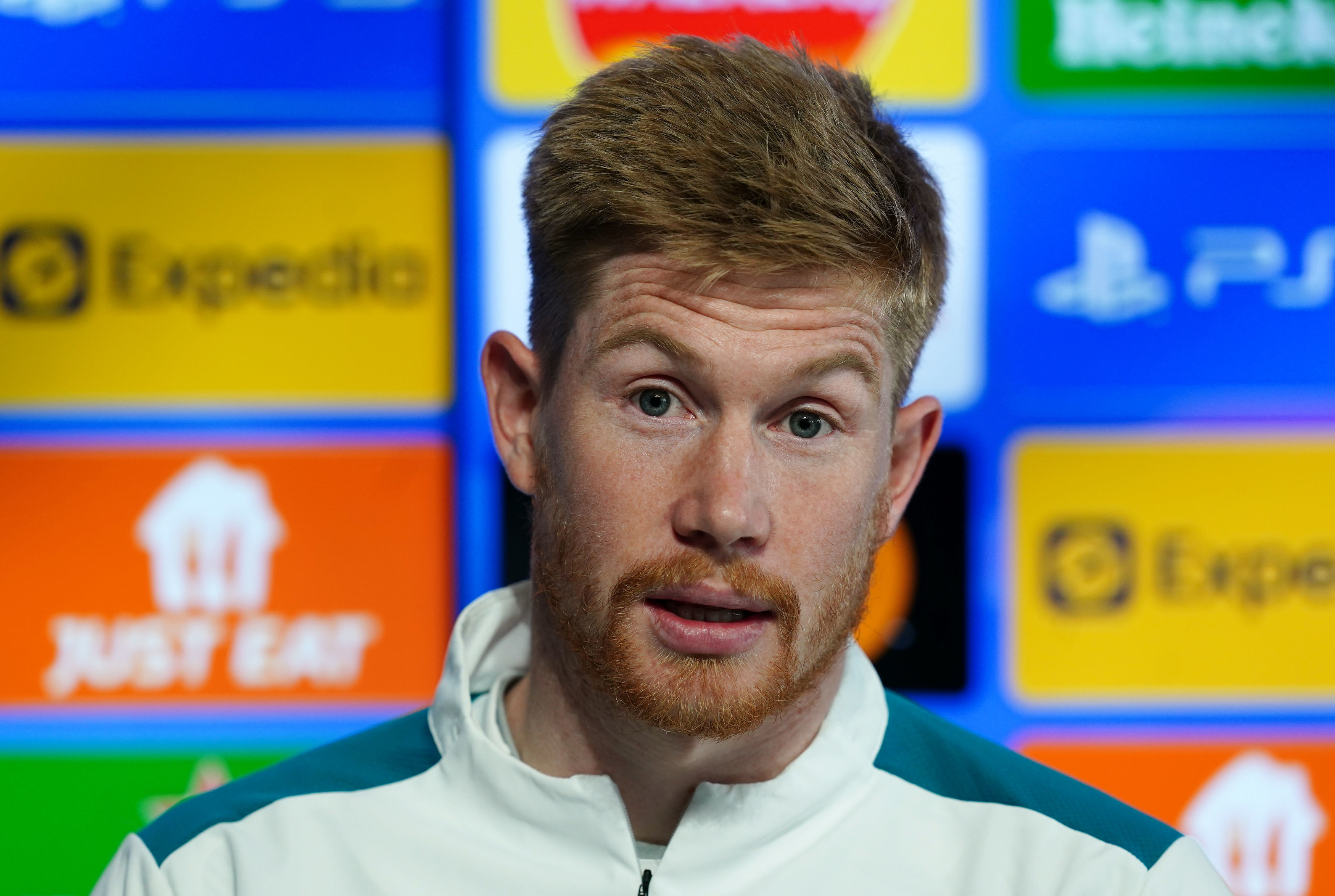 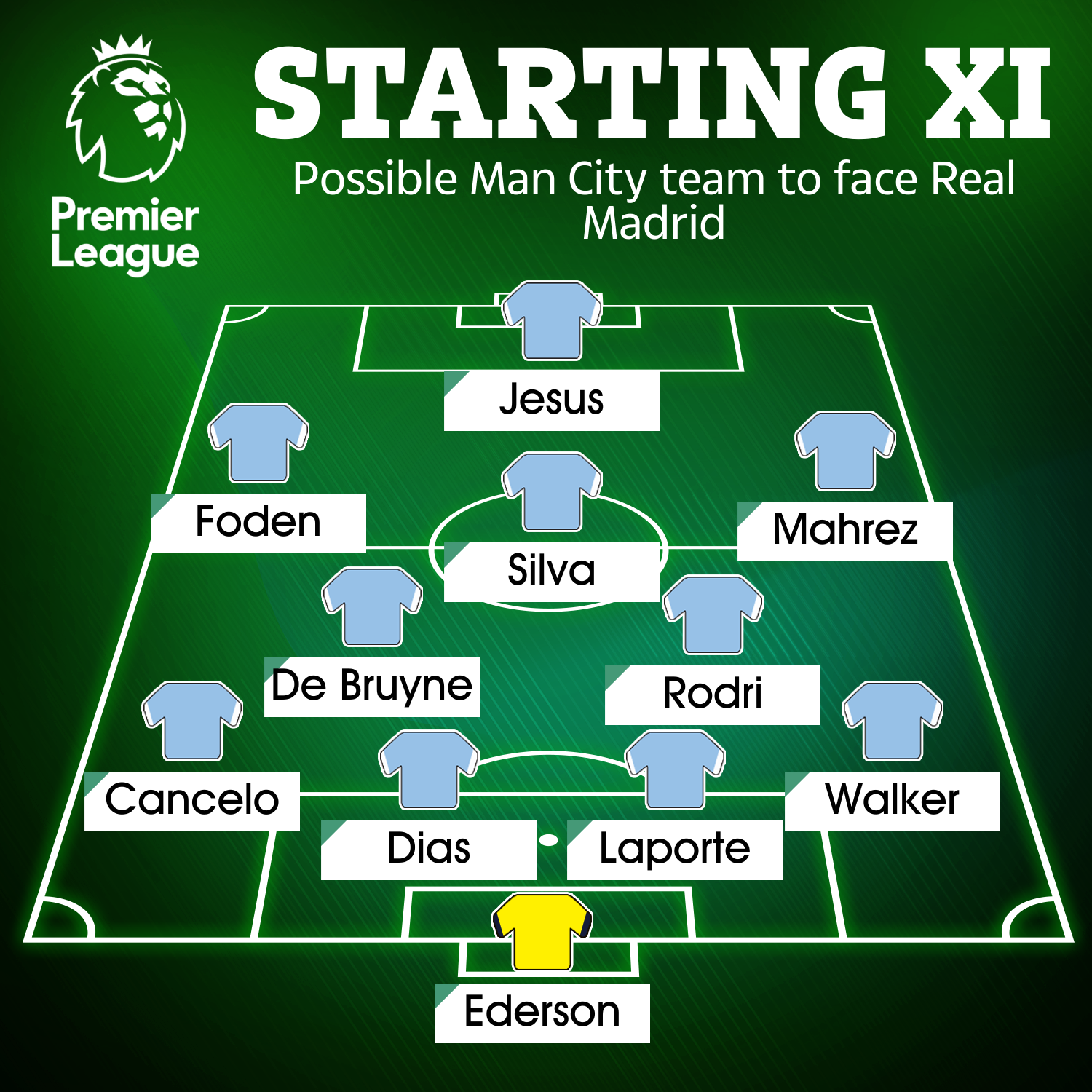 They can take a giant step towards ending their drought in Uefa’s glamour competition tonight when they go to Real Madrid for their semi-final, second leg with a 4-3 lead.

And De Bruyne said: “Winning it would change the perspective from the outside. If you look at the way we have performed over seven years, we’ve done really well.

“We have not won it — and that will be the only criticism we can get — but winning it would change that narrative.

“It’s a cup competition and the quality is very high, so it’s very difficult to win it.” 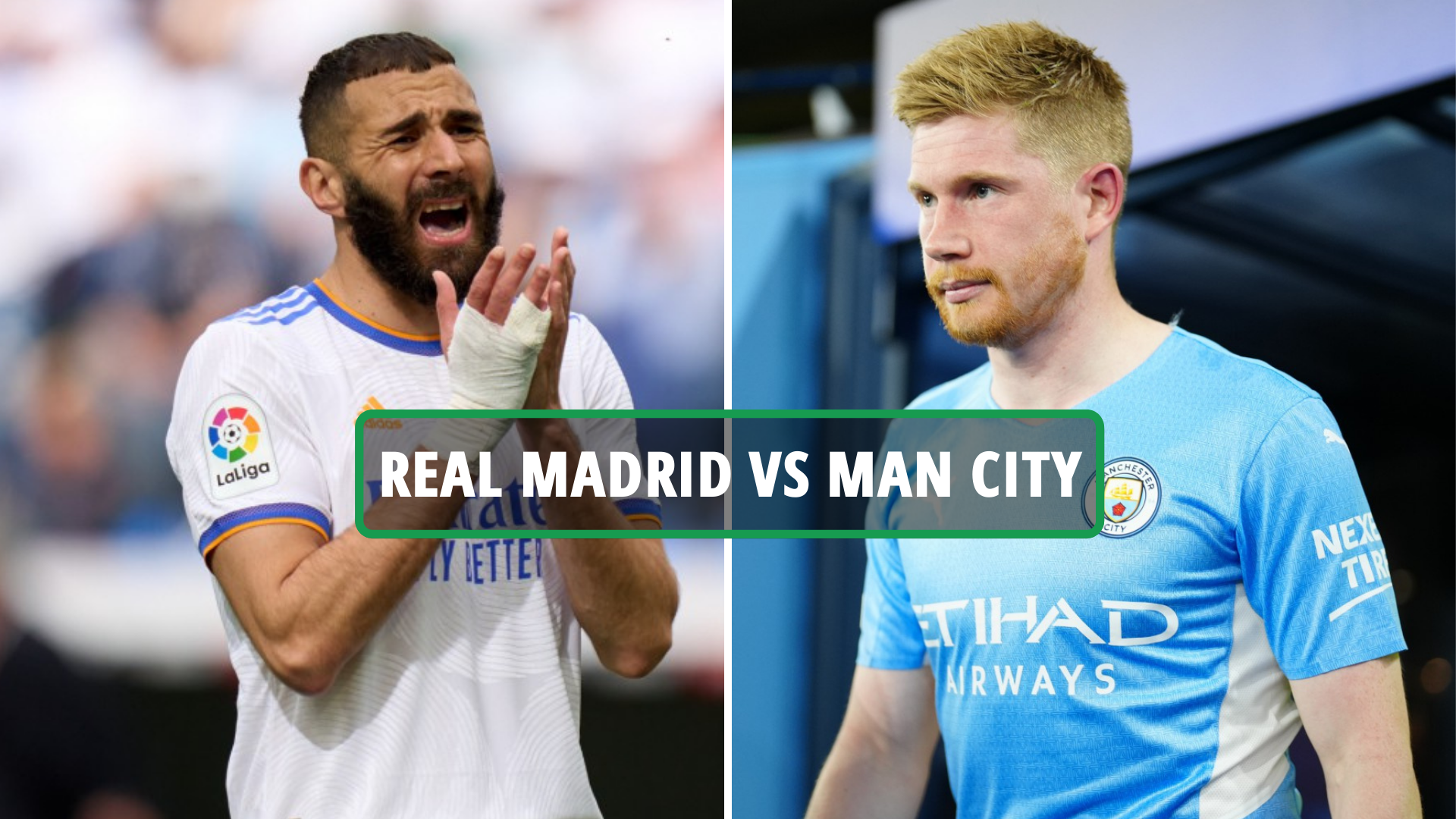 City have already qualified for next season’s Champions League, meaning they will be in it for a 12th straight year.

Yet this is only the third time they have reached the last four — and last season was their first final when they lost to Chelsea.

Belgian attacker De Bruyne added: “This game is another step. I don’t think not winning it changes the way I look at myself as a player.

“I’ve known what I’ve done in my career and I’m pretty happy. I want to win every trophy that I can get — but that’s a hard task.

“But I’d love to win the Champions League, too.”

City’s hopes of holding off Real have been boosted by the return to training of Kyle Walker after three weeks out with an ankle injury.

Guardiola was without both first-choice full-backs in the first leg — with Joao Cancelo also suspended.

But the City boss said: “Kyle trained, is going to travel and on Wednesday we will decide.

“He was three weeks without training so we are happy he is back and in contention.”

And Guardiola says City have no plans to stand on ceremony against the newly crowned Spanish champions.

The Spaniard was bizarrely asked four questions about whether his team would give Carlo Ancelotti’s men a guard of honour tonight.

Madrid clinched their LaLiga title on Saturday evening and then celebrated with their supporters in the city centre later.

Yet Guardiola seemed puzzled and said: “As spokesman for this club, which is what I am, we congratulate them — but this is the Champions League. It’s a question for Uefa.” 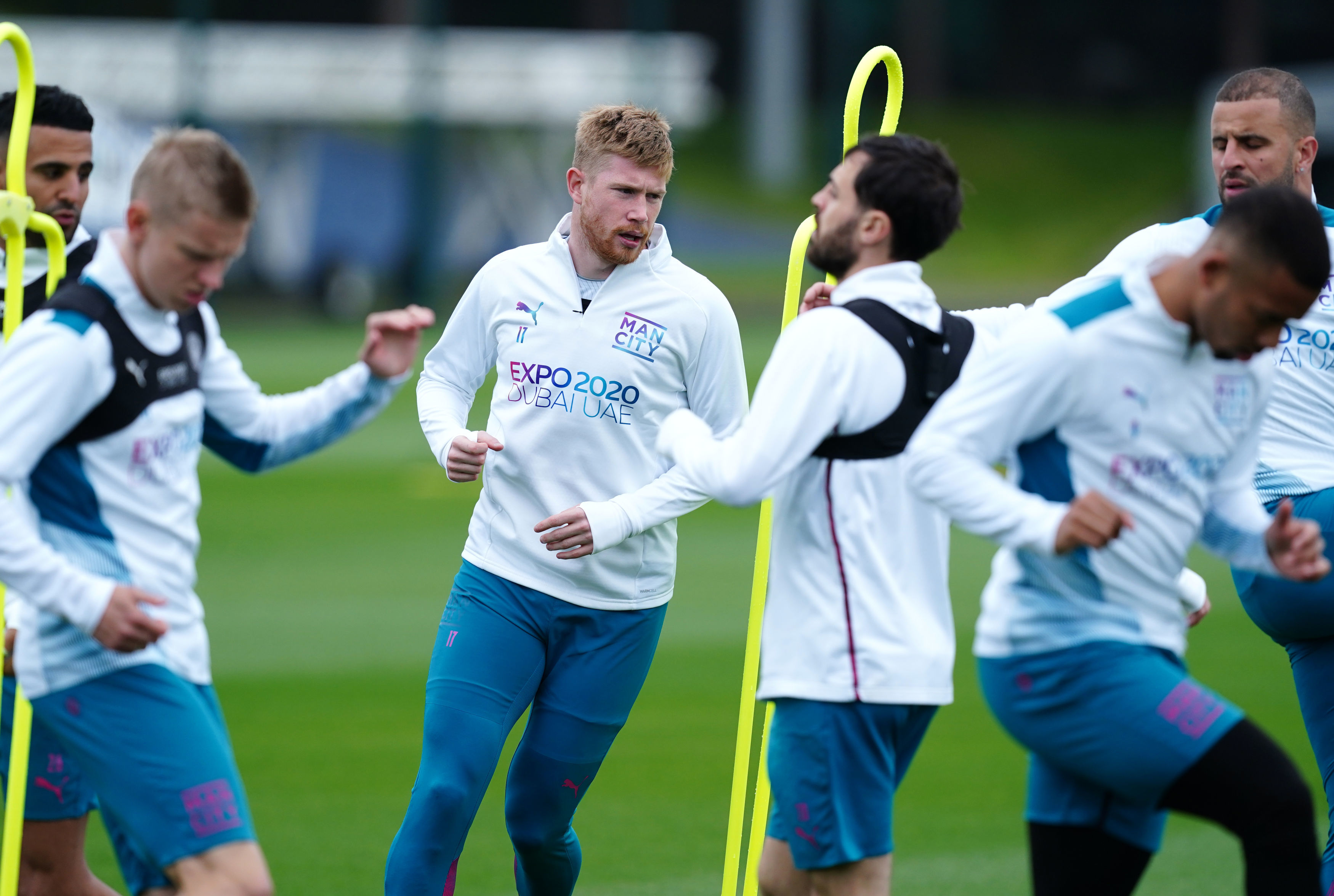 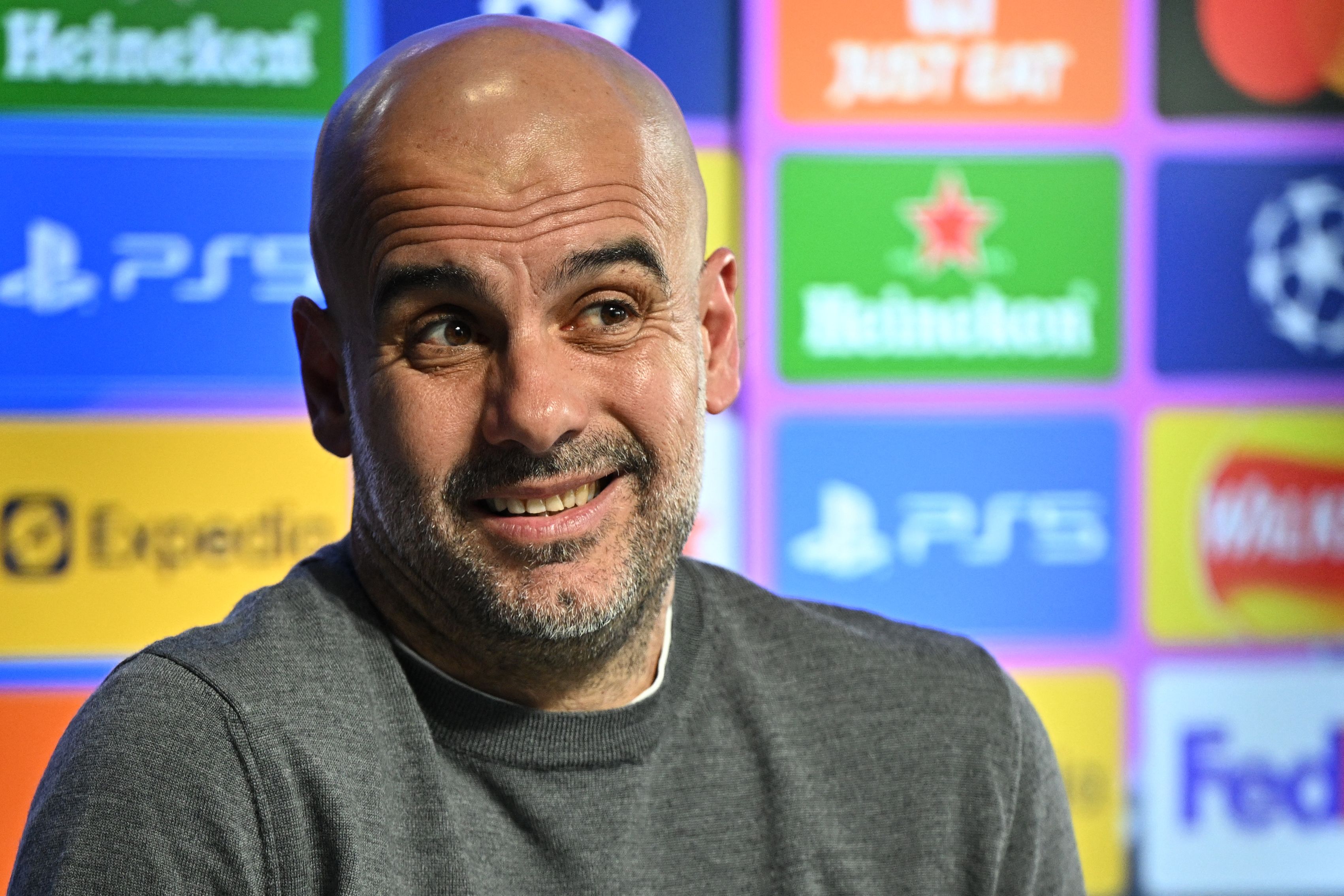 Opinion: As he carts around Bethpage Black, John Daly shows how tired his act has become