SPURS and Liverpool are set to battle it out for Celta Vigo star Maxi Gomez.

Mundo Deportivo claims the striker, 22, is being lined up for a move to either one of this season’s Champions League finalists. 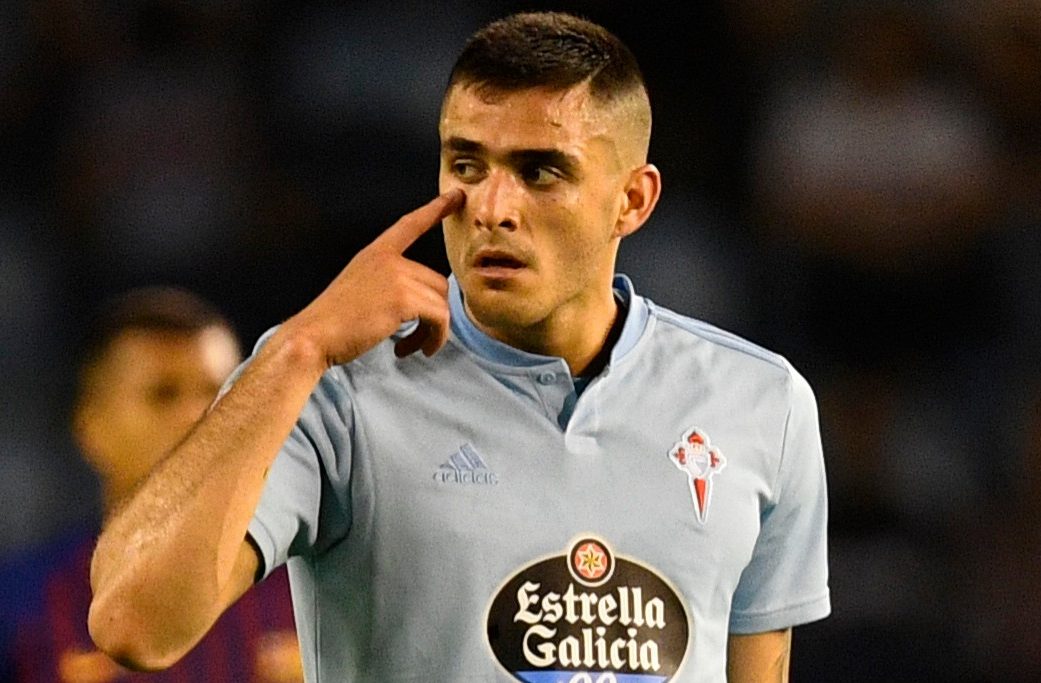 Gomez has scored 13 goals this season and is one of the top young strikers in La Liga.

Spurs believe he would be a great replacement for veteran Fernando Llorente.

While Liverpool want the Uruguay international as a plan B in attack with questions marks hanging over the futures of Daniel Sturridge and Divock Origi.

West Ham tried signing Gomez in January as they searched for more firepower.

But Manuel Pellegrini is no longer in the hunt with Spurs and Liverpool’s interest driving Gomez’s price up.

Celta had been looking for around £30million for their star man.

But they will now direct interested parties to Gomez’s release clause, which stands at £44m.

However, the hitman is contracted until 2022 and Celta would rather he stay put for at least another year before parting ways.

Booze, drugs and the Hand of God – Diego Maradona was football's flashiest, flawed and most famous genius