CESC FABREGAS has hit out at the constant negativity surrounding Chelsea and claimed the blame lies at the door of the club.

The Spaniard quit the Blues for Monaco in January meaning he still earned a Europa League winners medal after Chelsea's 4-1 win in Baku last night. 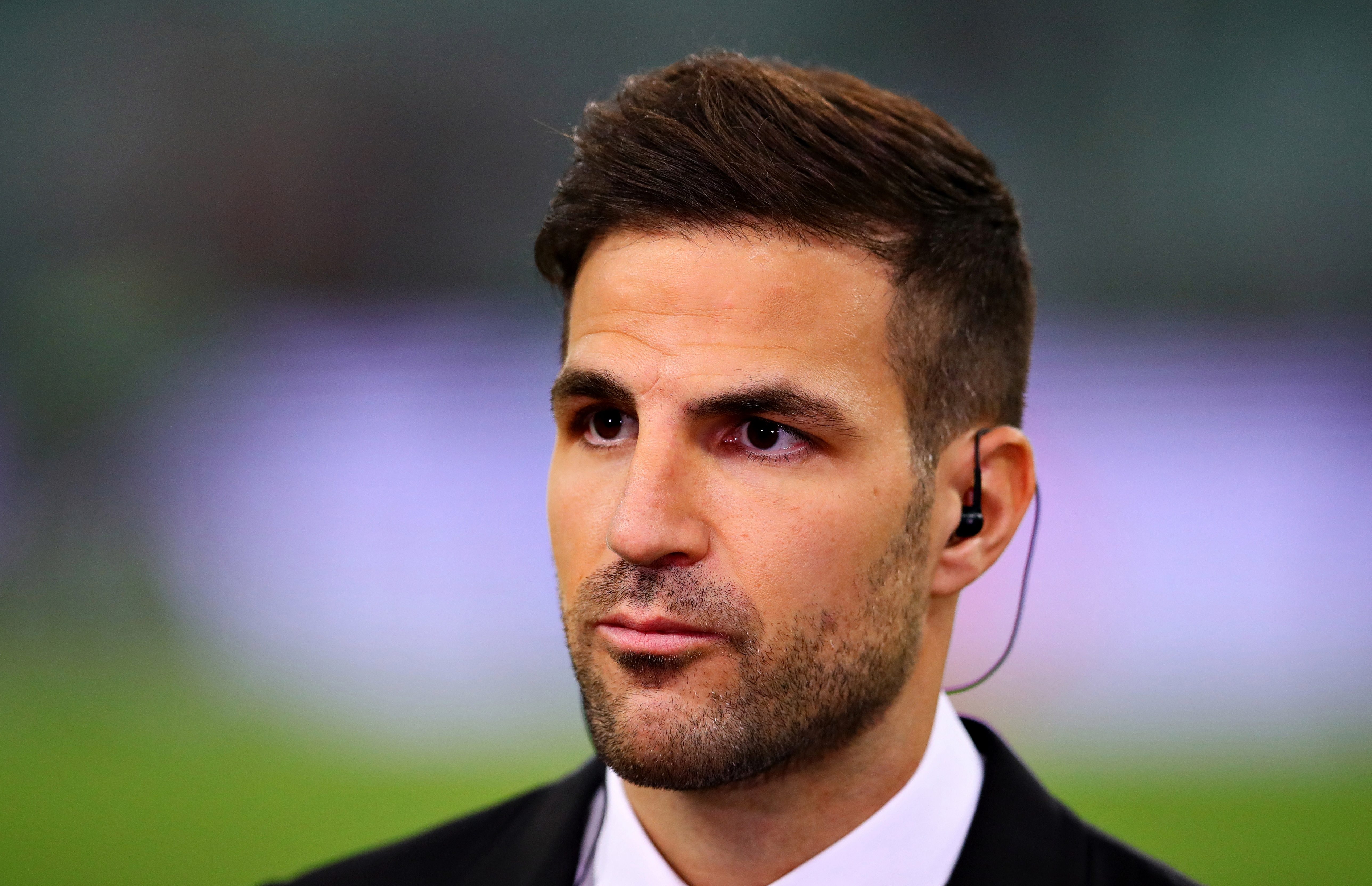 Despite Chelsea's successful season, they have endured ongoing problems off the field including issues with manager Maurizio Sarri and the club's ongoing dispute with Fifa over their transfer ban.

Fabregas also highlighted issues with Jose Mourinho and Antonio Conte suggesting supporters are left guessing as to the goings on within the club.

Speaking to BT Sport, he said: "All the years I spent at Chelsea sometimes there’s a negativity surrounding things.

The club doesn’t come out and say how things are

“Some of the biggest legends who played for Chelsea in recent times [Thibaut] Courtois, Diego Costa, the club doesn’t come out and say how things are.

“So they just let the fans think whatever they want to think, they don’t have enough information.

“Someone should come out every now and then and talk to the press and say what’s happening. If not there’s so many questions surrounding the club.”

Chelsea will regard their season as a success following a third place finish in the league, a Europa League trophy and a Carabao Cup runners-up medal.

And Fabregas insists his former club deserve to be heaped with praise instead of surrounded with negativity.

He added: "There’s so much negativity surrounding the club and it should always be positivity. For example, tonight, they’re playing in a European final and we’re talking about negativity.

“We should be talking about the season they’ve had, qualifying for the Champions League, and being in two cup finals, tonight they could win one.

"Something has to change for sure.” 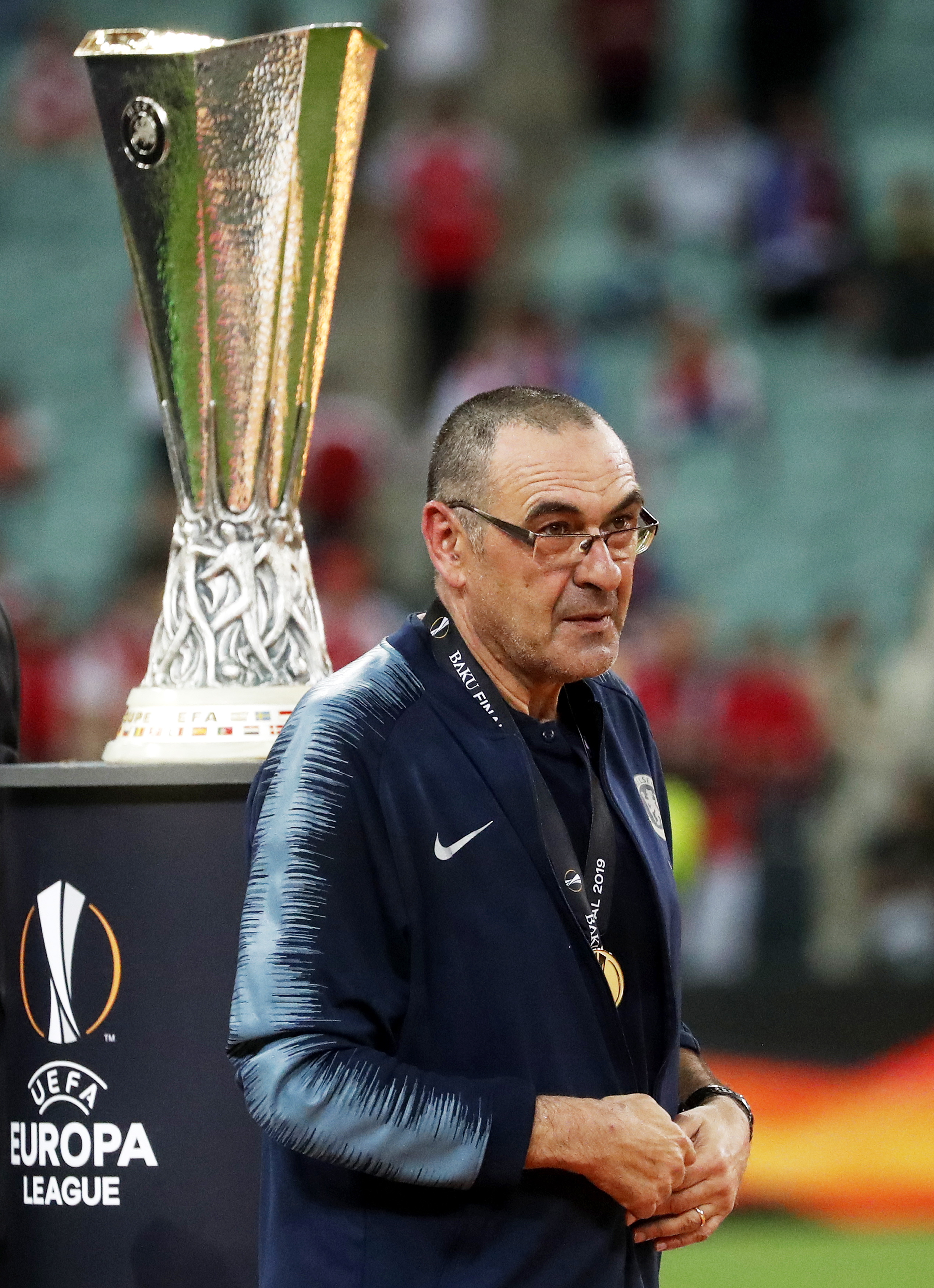