CELTIC have announced the appointment of Ange Postecoglou as their new manager.

The Aussie's arrival finally ends the wait for Neil Lennon's successor at Parkhead, a hunt that lasted over 100 days. 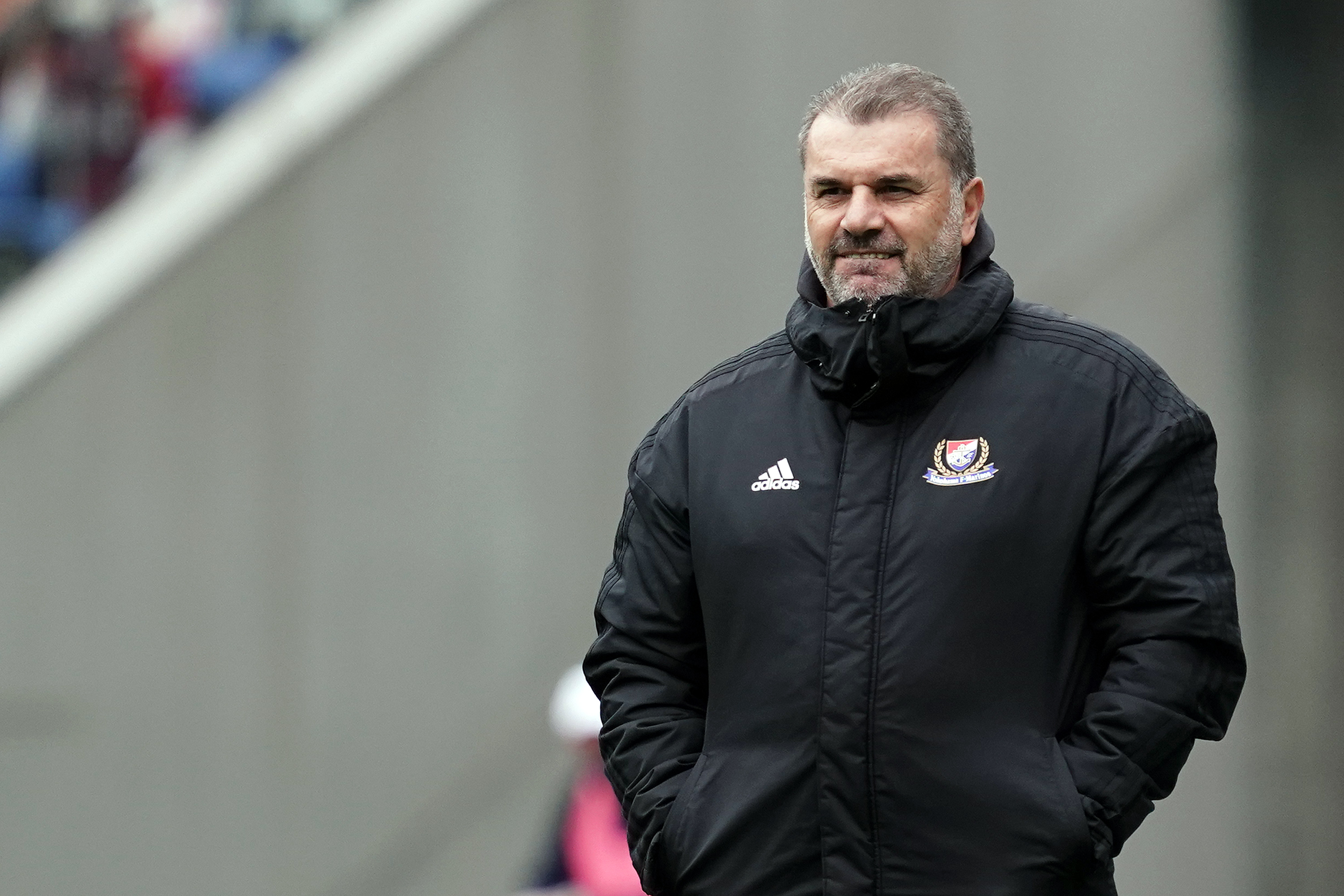 Postecoglou, described as a 'modern, progressive coach' arrives from Japanese side Yokohama F. Marinos, having only briefly worked in Europe before.

Upon the announcement, the 55-year-old beamed: "The opportunity that has been given to me is one of the greatest honours in football and the responsibility to lead our magnificent football club into the future is one that I will cherish dearly.

“Celtic is one of THE names in world football, of that there is no doubt – a giant of a club, a proper footballing institution and so much more – real history, real substance, real authenticity and real soul.

"I know Celtic is a true way of life for so many people and I know the demands which come with this position – I am ready to do all I can to meet those demands.

“I will be doing everything I can to get our great Club back on top and, at the same time, deliver the kind of football which our fans appreciate.

"We want to entertain our fans and we want to win, these are the objectives which I always set myself and which I now begin work on.

“When you think of Celtic, you think of supporters and my dream is to see our fans back at Celtic Park with us as soon as possible. We all hope things are changing for the better and can see our fans soon as they are vital to everything I want to do.

"We need our supporters back by our side and I can’t wait to be with them back in a packed Paradise. 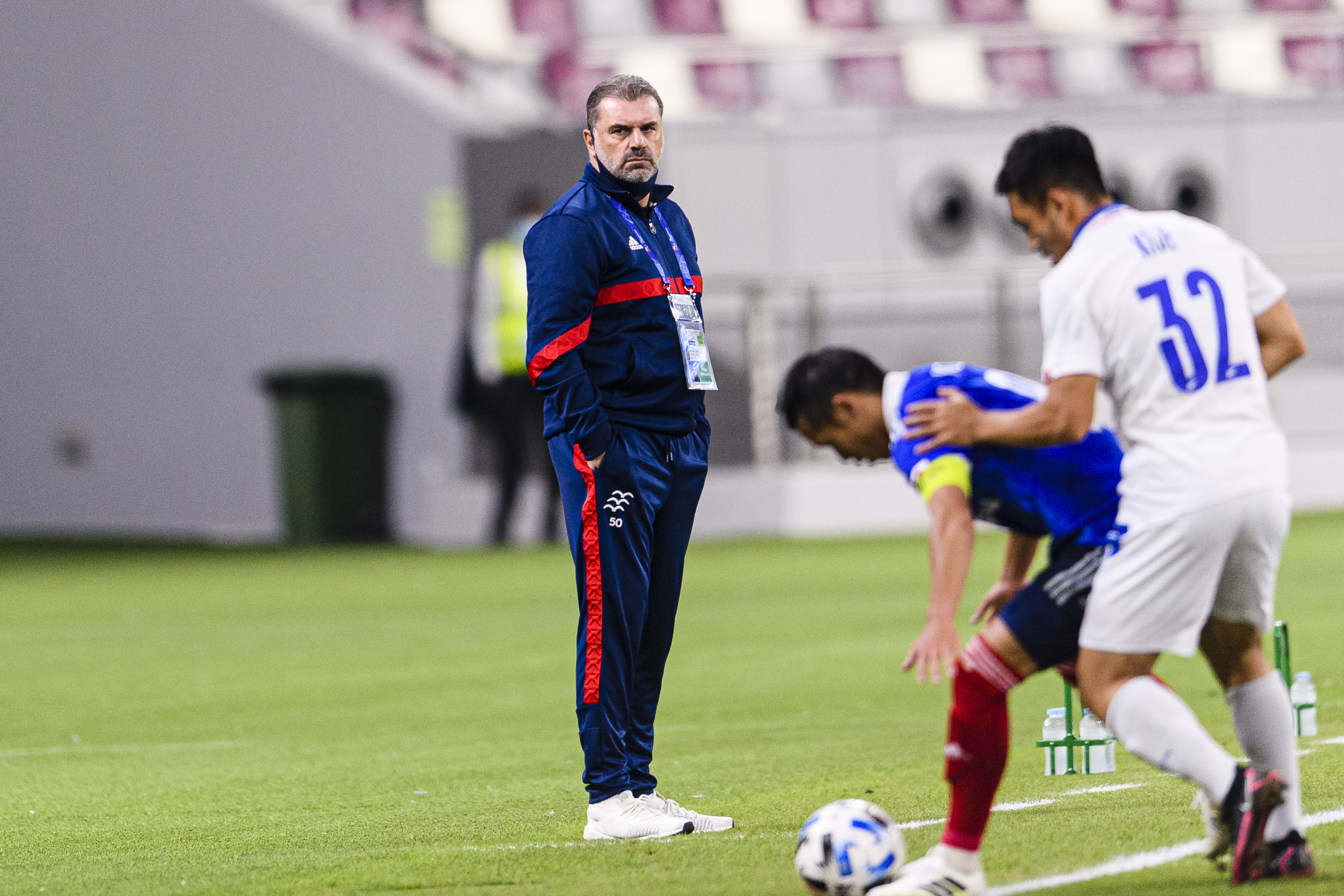 “I have already had great discussions with Peter, Dom and the Board about their ideas and strategy for the future of the club.

"I know the Club’s new modern vision aligns very much with mine and we now look to go and deliver on this. In everything we do we aim to give our fans a successful team of real quality, which they are excited about and can be proud of.

“We have already begun work on our plans for adding to the squad – we aim to bring players of quality to Celtic to enhance the existing core of great talent.

“I very much look forward to meeting with the players on their return from the close season break and I can’t wait to get started as Celtic Manager.”

The Hoops were in negotiations with the Englishman, but moved quickly for Postecoglou when talks broke down.

The experienced coach began his career with South Melbourne, spending four years there before joining Australia's youth set-up in 2000.

He spent seven years working with the Socceroos' Under-17 and Under-20 sides, before returning to club management in 2008.

His stint at third-tier Greek side Panachaiki was a brief one, and he moved to Australia's A-League in 2009.

After four glittering years working with Brisbane Roar and then Melbourne Victory, Postecoglou landed the Socceroos' top job in 2013. 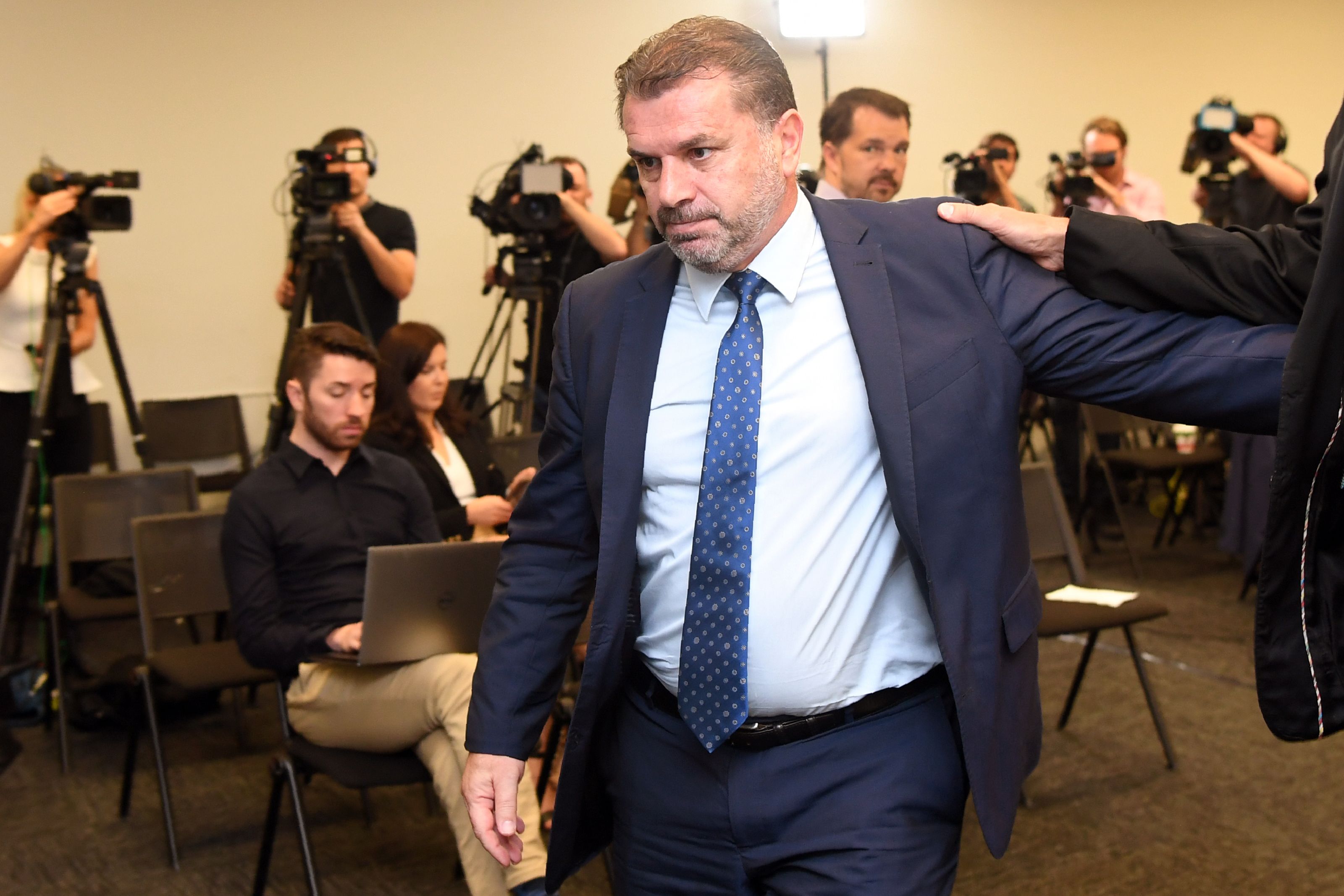 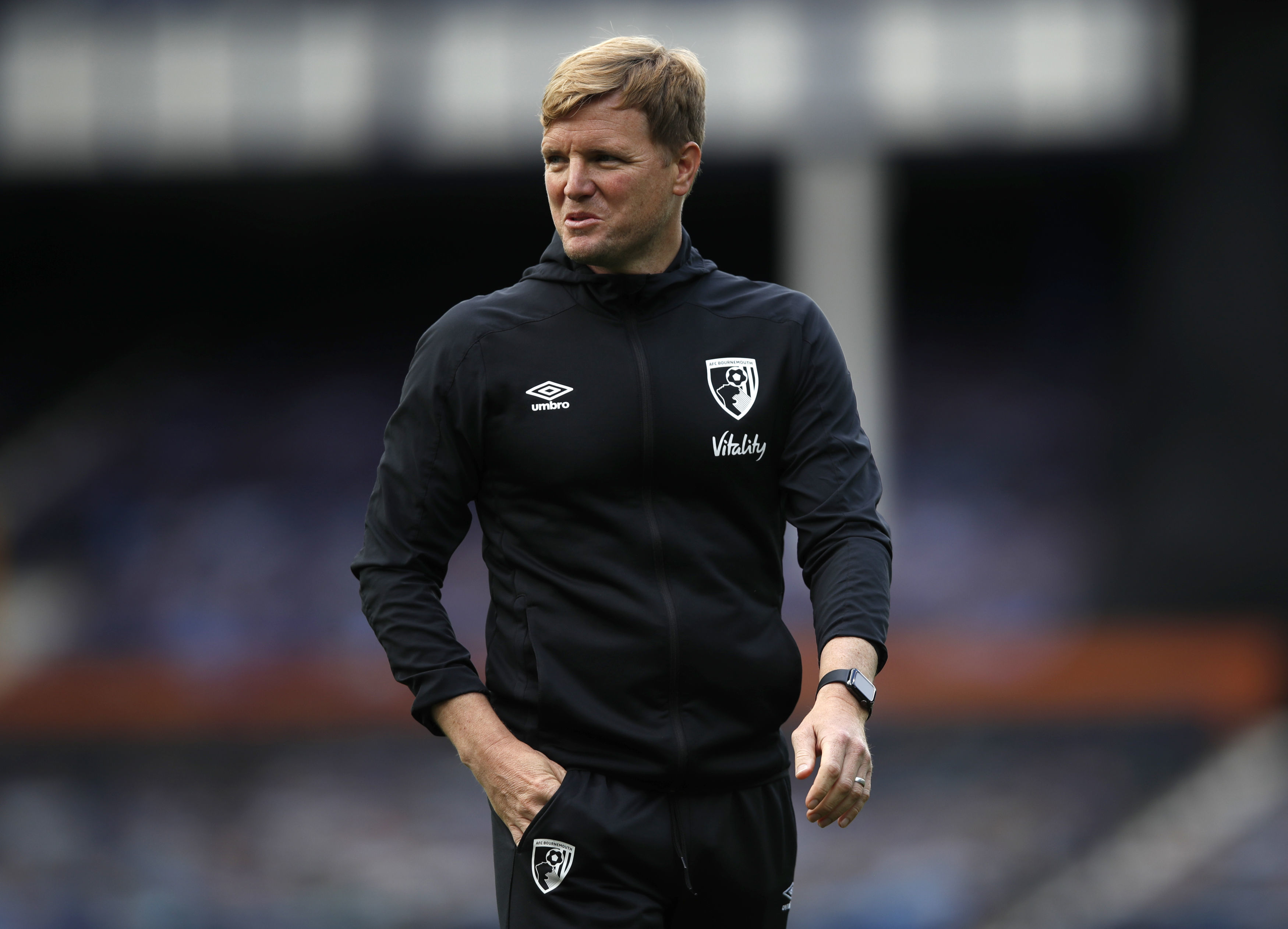 Postecoglou moved to Yokohama F.Marinos in 2018, and guided them to the J1-League title the following year.

He arrives in Glasgow with Celtic at a low ebb, having just surrendered their fabled 'Ten in a Row' opportunity in meek fashion.

A number of key players, including Odsonne Edouard and Kris Ajer appear on the way out, while captain Scott Brown has left the club to take up a player-coach role at Aberdeen. 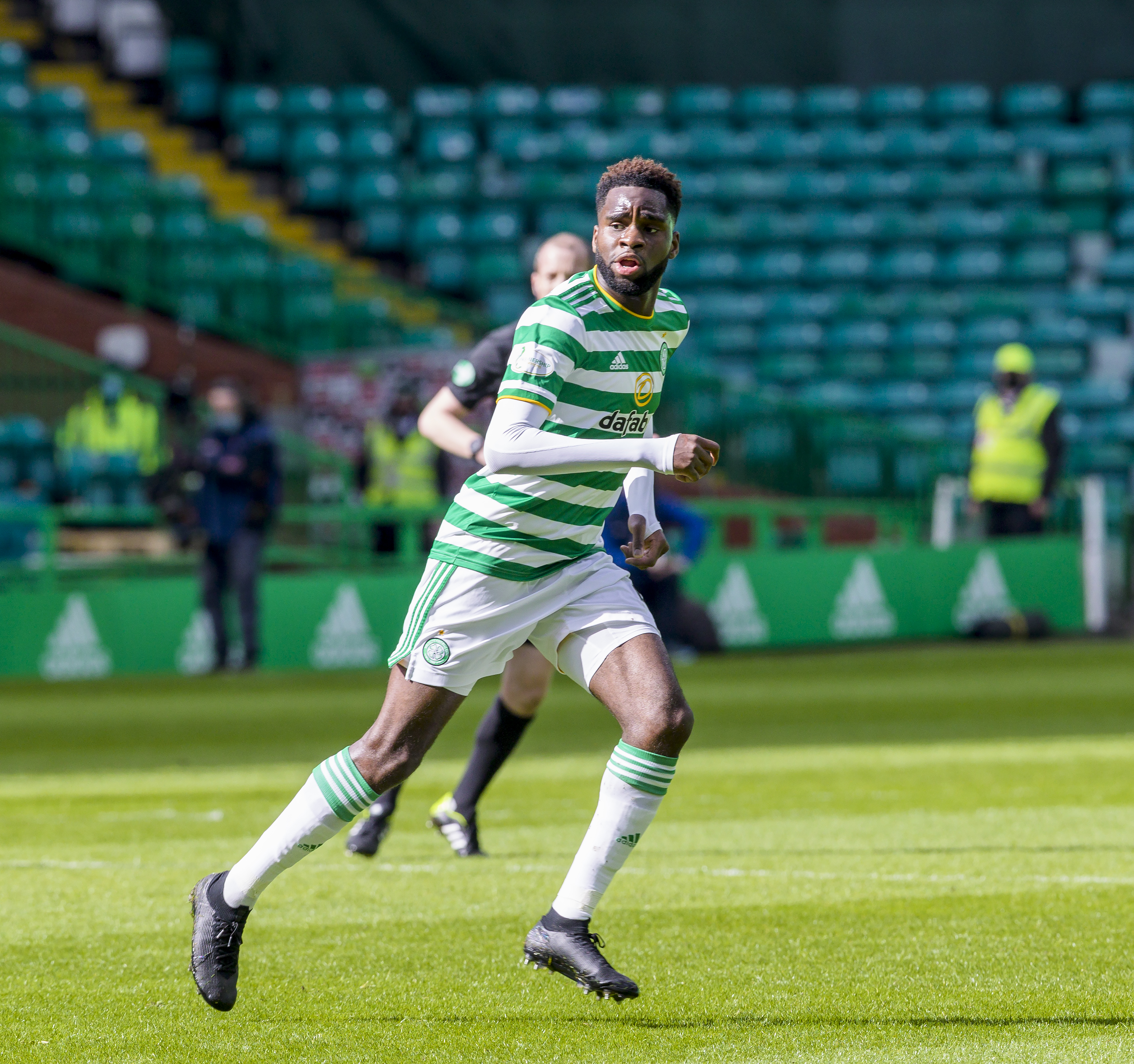