Campbell Hatton has admitted that he was surprised by how nervous he was after making his professional boxing bow.

The 20-year-old, son of former light-welterweight and welterweight world champion Ricky, beat Jesus Ruiz on his debut in March.

He is due to fight Sonni Martinez on the Anthony Joshua vs Oleksandr Usyk undercard in London on Saturday.

While 60,000 fans are expected to be at the Tottenham Hotspur Stadium ahead of a marquee heavyweight fight, Hatton believes the pressure will not compare to a first professional ring walk that left him in “shock”.

“I got a bit of a shock,” Hatton, now with three victories in his nascent career, told the BBC. “The nerves caught up with me all at once on the night. I was half-prepared for it because I had the people round me like my dad and Matthew, who had been there and they warned me.

“It was the ring walk. I thought I was calm. I was very nervous. When I compared it to my second fight, it was night and day.”

“I don’t think the pressure will ever top [my debut].” 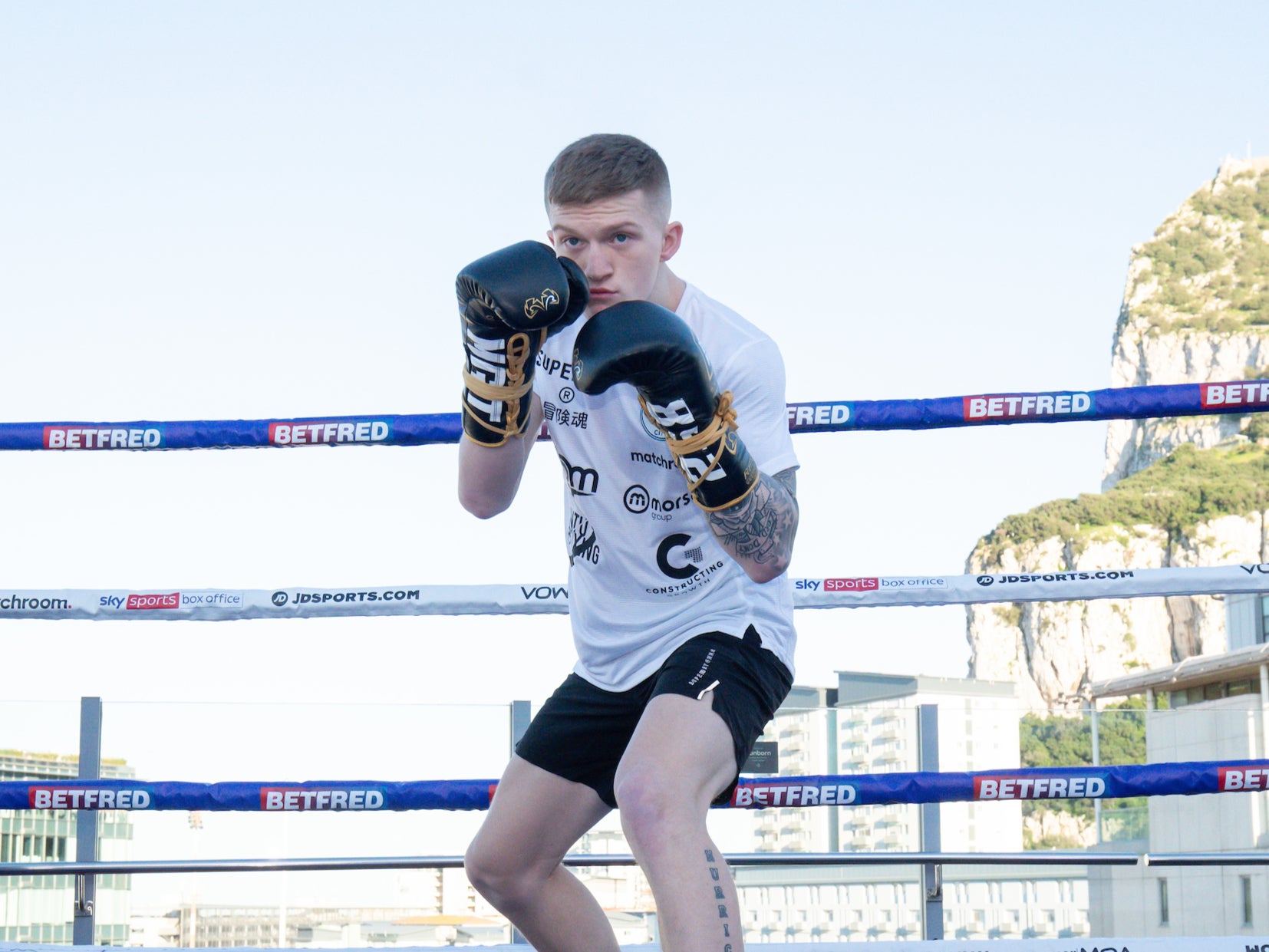 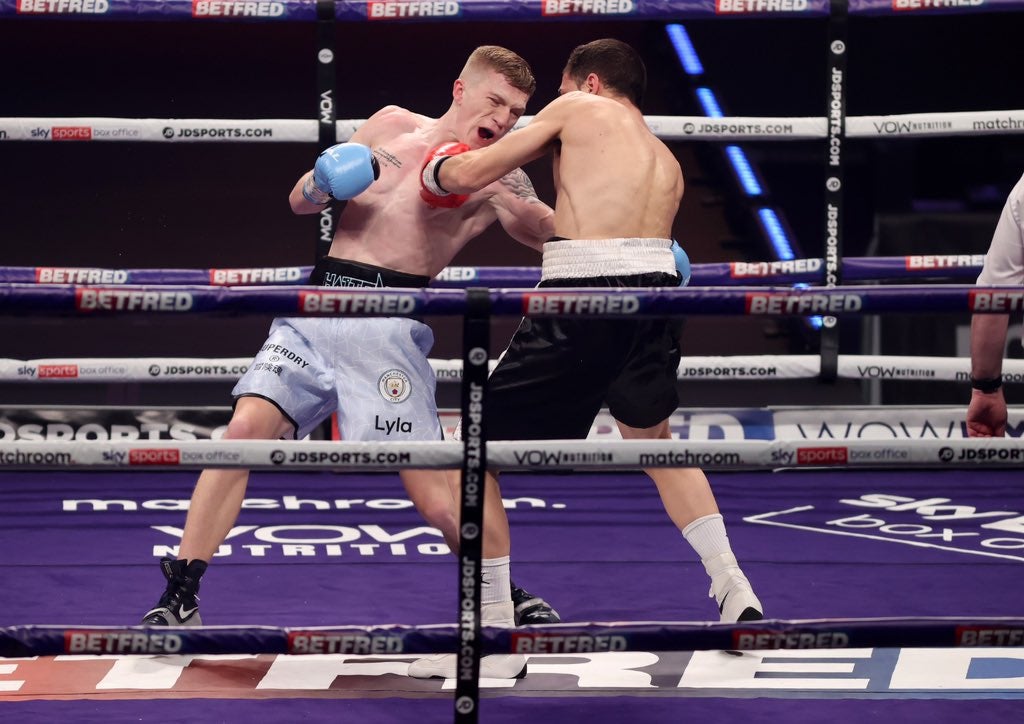 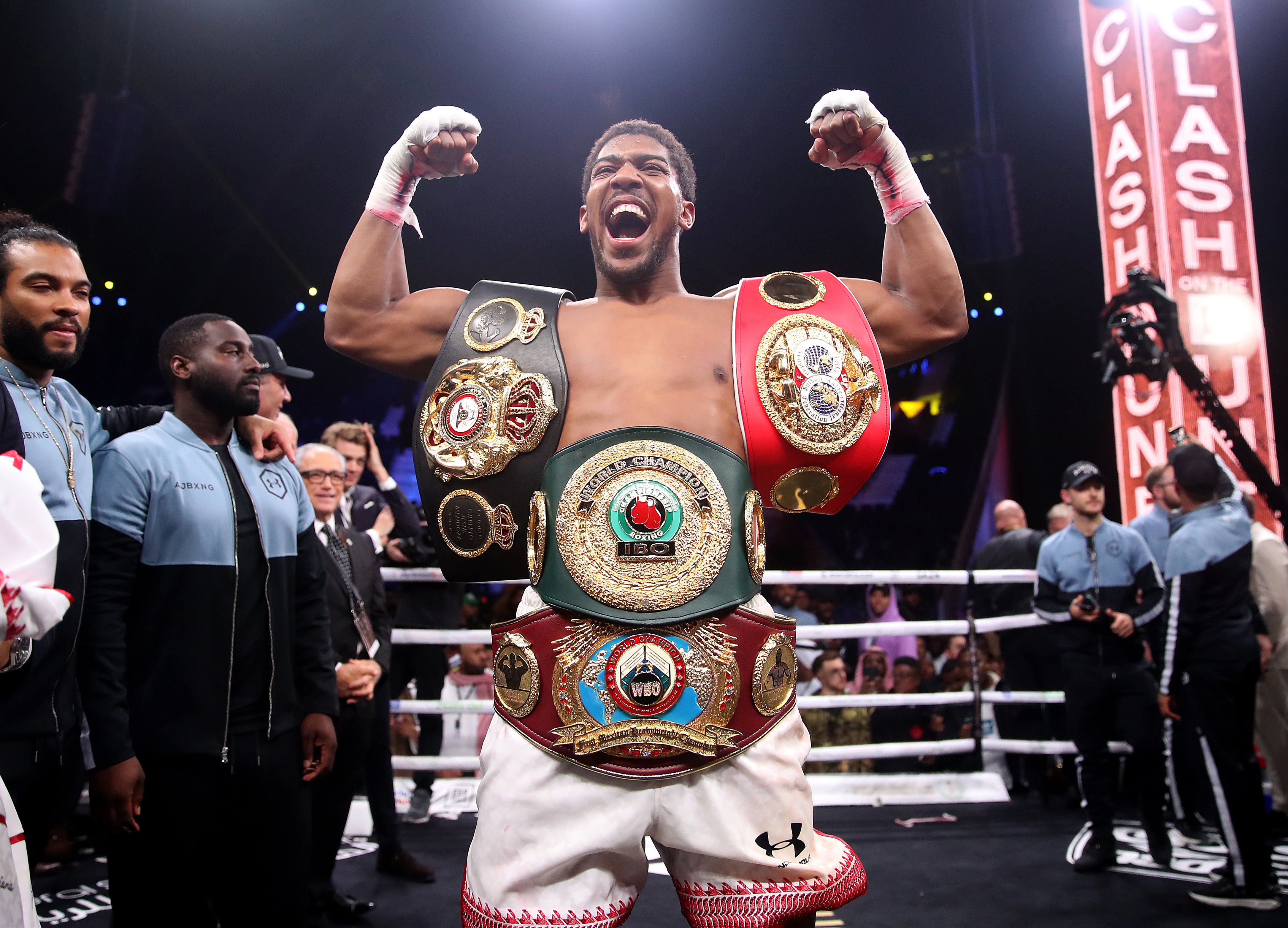 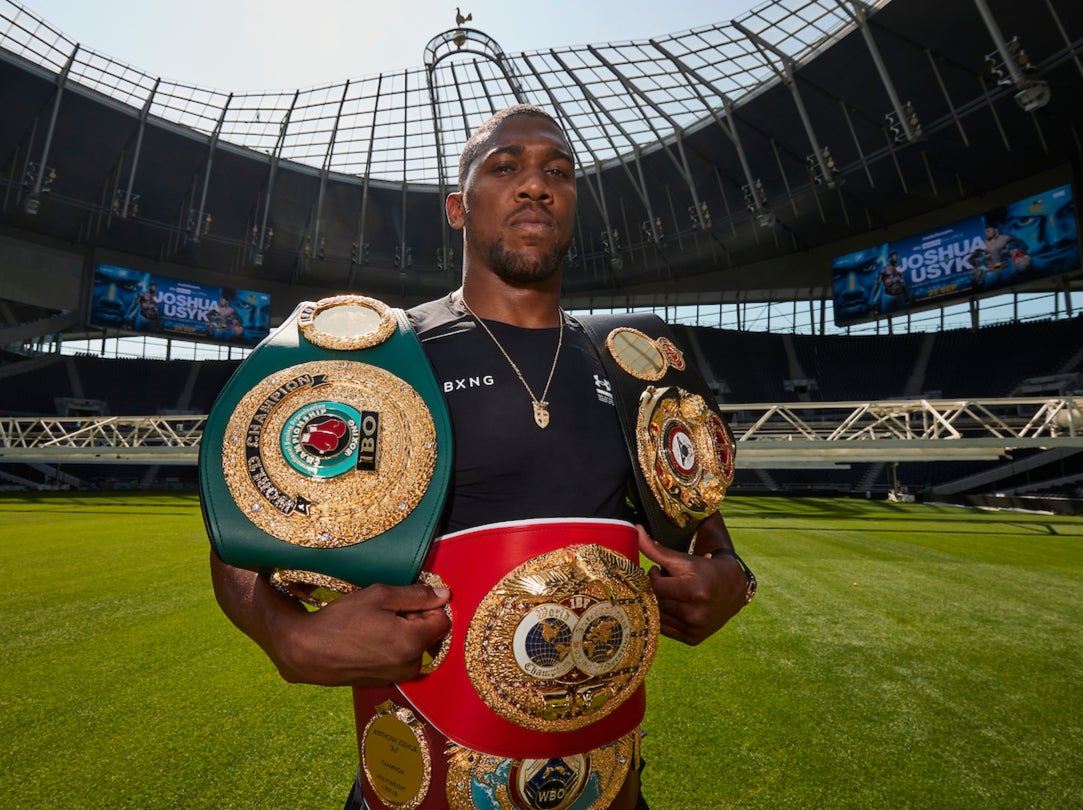 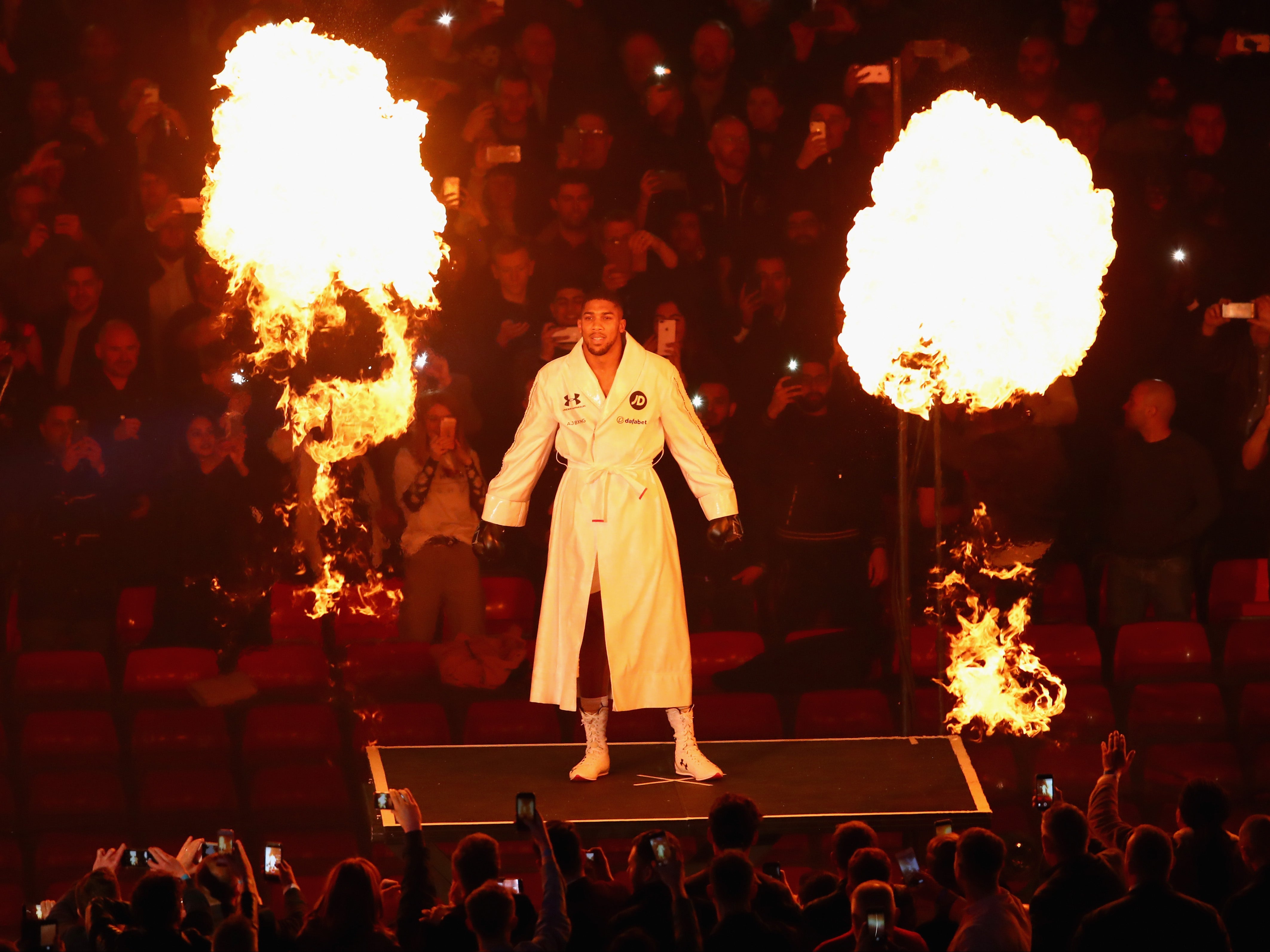 Hatton, who fights as a lightweight, has certain stylistic similarities to his father, with a propensity for body shots.

He has been trained by his uncle Matthew, who challenged for a world title during his own professional boxing career.

He is looking at the son of another former two-time world champion, the undefeated Conor Benn, as a guide for his early career.

“He’s like the perfect blueprint for how my career needs to go,” said Hatton of Benn, son of Nigel, who is now 19-0.

“He’s in a similar position to me. There is a lot of pressure on him. He was quite raw and he didn’t have a massive amateur background.

“He was active and put the work in the gym. I need to do the same. There’s no way my dad and Matthew will let me get too big for my boots.

“There’s no secret to how you get to the top. That’s what I’m going to do.”