CALLUM SMITH has revealed all about what it is like to step inside the ring with Canelo Alvarez. 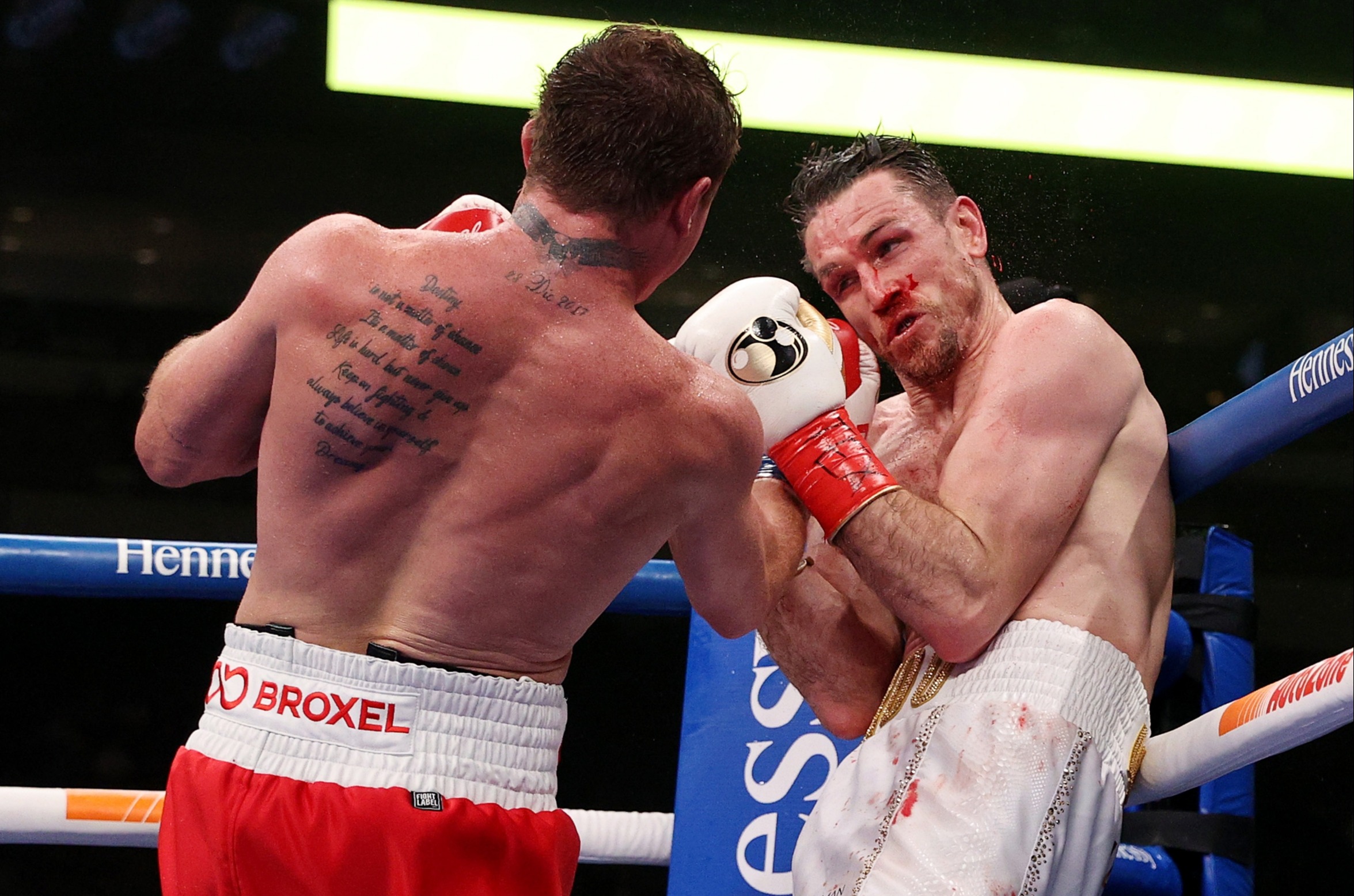 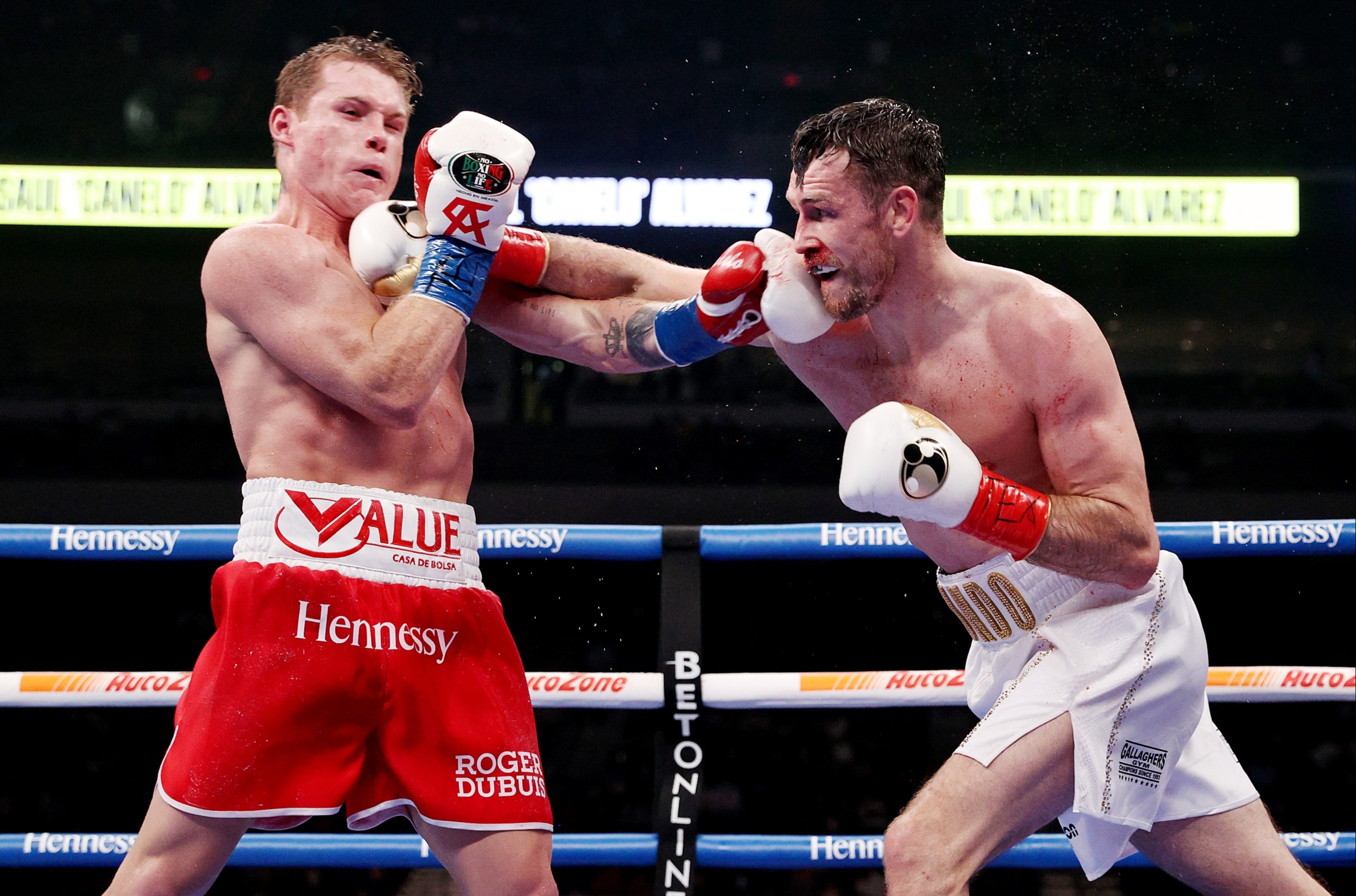 And Smith suffered a suspected detached left bicep from the huge right hands the Mexican repeatedly thundered into his guard.

Canelo admitted he noticed the gruesome injury from as early as the fourth round and targeted Smith’s dangerous left arm.

But the 30-year-old Brit refused to visit a local hospital in case he was delayed travelling home or use the painful wound as an excuse for his first career loss.

Now back on home soil, he has opened up about the defeat and just how tough and ruthless Canelo is.

He told Sky Sports: “I was pretty happy with the first few rounds, there wasn't much in them.

“In the second half I hoped to pick it up and come into the fight, which obviously didn't happen.

“He had a good sixth or seventh then he took control. My arm [a tricep injury] was getting sore.

“He hit me with a good uppercut which had my nose going. It all happened at the same time, he took the fight away from me.”

Smith continued: “He is very clever in terms of the jab. He walks you down. With anybody else, you would jab. But he wants you to jab because he's a counter-puncher.

“So you don't throw as many jabs and while you are waiting, he closes the space down without throwing anything.

“Then he jabs and hits you. You think: 'How did that land?' He keeps you guessing all the time. You are hesitant.

“His best asset was his presence and his defence. He was so hard to hit clean.

“When I was throwing he was riding them, making me miss. You aren't landing so you stop fully committing to shots. He takes away what you are good at.”

When asked whether Canelo had targeted his damaged arm, Smith admitted telling the icon how much pain he was in – which resulted in his rival instantly inflicting more damage to it.

Smith added: “Towards the end, the swelling came up. He looked at it and asked: 'Sore?'

“Sometimes if you get hit on the arm, it is bad accuracy. But he did it a couple of times. He's an accurate fighter. I knew what he was trying to do. It was tactical from him.

“I don't think anyone beats him. He may only lose if he keeps going up in weight but he's put a stop to that. His defence is just too good.”

But when asked if he was the hardest puncher he had ever faced, surprisingly Smith said: “No. He can obviously punch but his power wasn't ridiculous. I remember Groves hit me and I thought: 'I don't want to take one of those on the chin'.”

Novak Djokovic’s excessive punishment is terrible for US Open