LAZIO are plotting a further raid on the Premier League by eyeing up Burnley striker Chris Wood, according to reports.

The Italian giants have already agreed a deal in principle to sign Manchester City legend David Silva on a three-year contract. 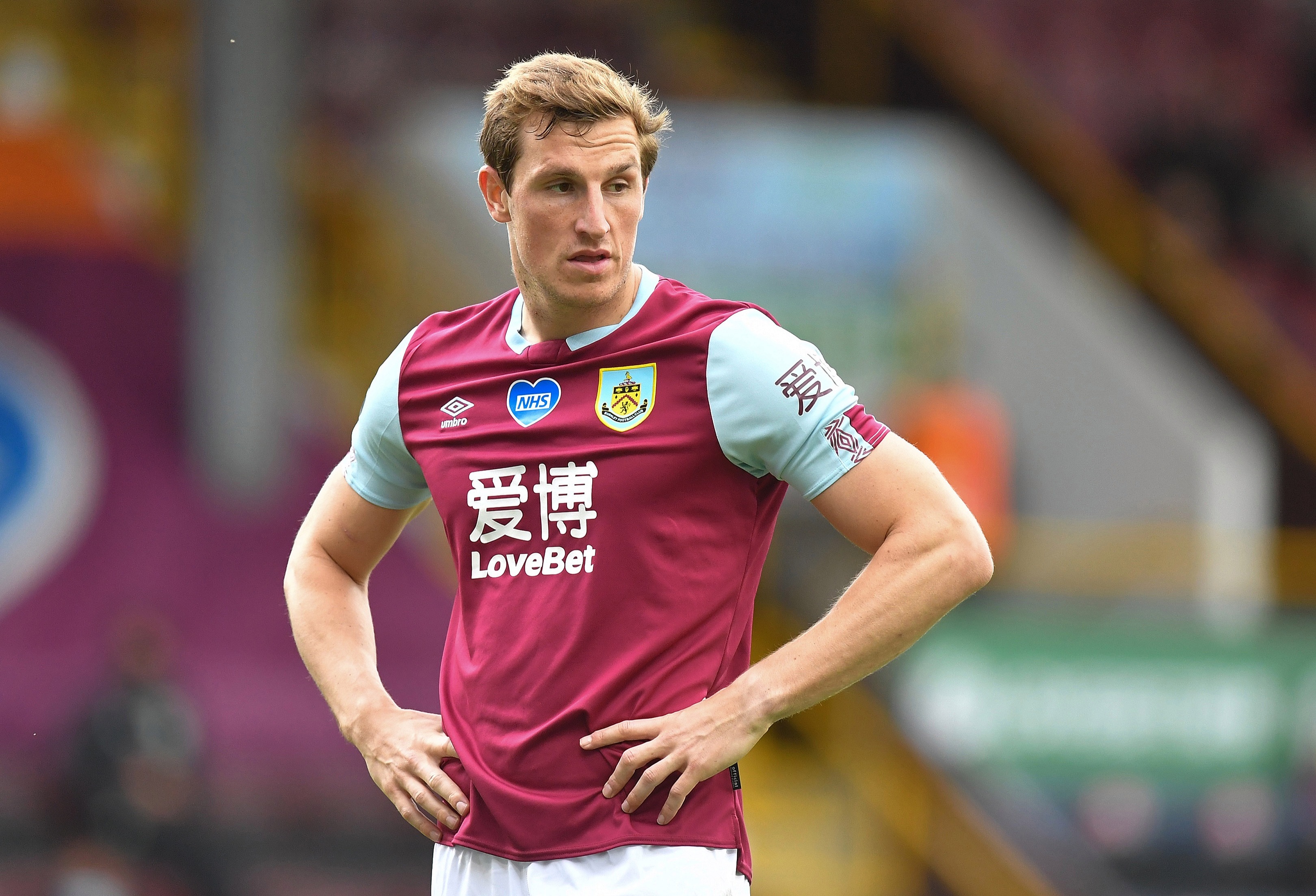 Although doubts have started to surface with speculation the Spaniard has started "ignoring their calls."

But if everything works out, Wood could find himself lining up alongside the World Cup winner after the Serie A side made contact with Burnley.

Immobile has just ended the season as Golden Boot winner with a staggering 35 goals in 36 games.

But they are threadbare in attack after Felipe Caicedo left on a free transfer to play in Qatar.

A potential move to Rome may prove too difficult to turn down for Wood after they qualified for the Champions League.

The New Zealand international, 28, knows he may never get another opportunity to play on the biggest stage of world football.

Wood scored 14 league goals for Burnley last season and was an integral figure under Sean Dyche.

He joined Turf Moor from Leeds in 2017 for £15million and Burnley are likely to demand a profit to let him leave.