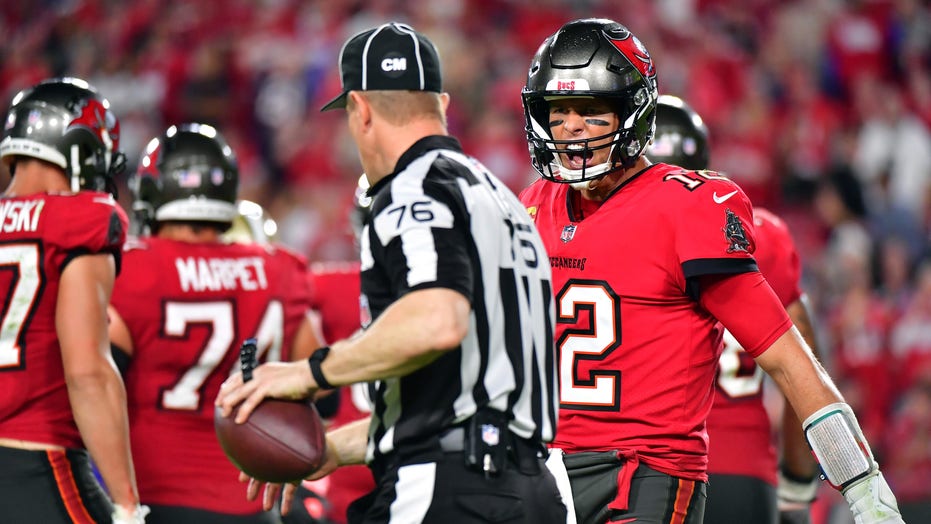 Tampa Bay Buccaneers quarterback Tom Brady lost his composure during Sunday night’s shutout loss against the New Orleans Saints, appearing at one point to curse out a Saints coach and breaking a tablet on the sideline.

The Saints successfully disrupted the veteran quarterback for New Orleans’ seventh straight win over the Bucs during the regular season and the fourth since Brady left New England for Tampa Bay in 2020. 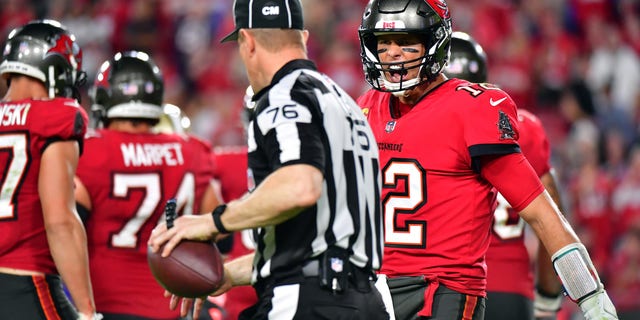 Tom Brady of the Buccaneers yells at a referee during the New Orleans Saints game at Raymond James Stadium on Dec. 19, 2021, in Tampa, Florida.
(Julio Aguilar/Getty Images) 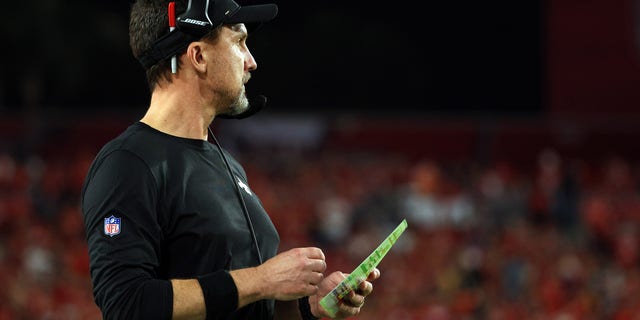 Interim head coach Dennis Allen of the New Orleans Saints watches from the sidelines against the Buccaneers on Dec. 19, 2021, in Tampa, Florida.
(Mike Ehrmann/Getty Images)

Shortly after that, Brady slammed a tablet on the sideline.

He was asked about what was said after the game but said, “Nothing, just football,” according to WFLA.

Brady suffered his first shutout loss since 2006 and said he “didn’t do much of anything right.”

“I wish it was just one thing. It was a lot of things,” he added. “We just didn’t play well enough. We’re not going to win scoring no points.” 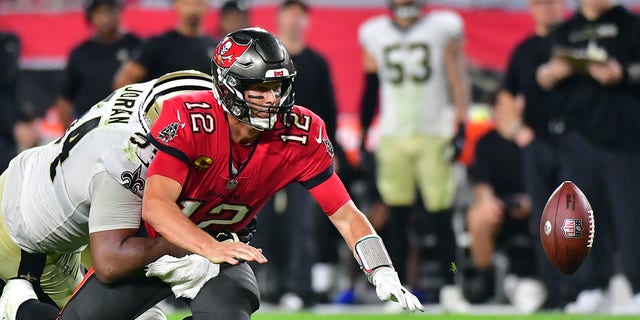 Bucs’ quarterback Tom Brady fumbles as he is hit by Cameron Jordan of the New Orleans Saints on Dec. 19, 2021 in Tampa, Florida.
(Julio Aguilar/Getty Images)

The victory gave New Orleans a sweep of the season series between the NFC South rivals and boosted the Saints into playoff position with a hold on the conference’s final wild card. It also forced Tampa Bay to wait at least another week to clinch its first division crown since 2007.