MANCHESTER UNITED legend Roy Keane has criticised Bruno Fernandes for failing to show up against City and insists he cannot be compared to Eric Cantona.

The Red Devils were dumped out of the Carabao Cup in the semi-final last night. 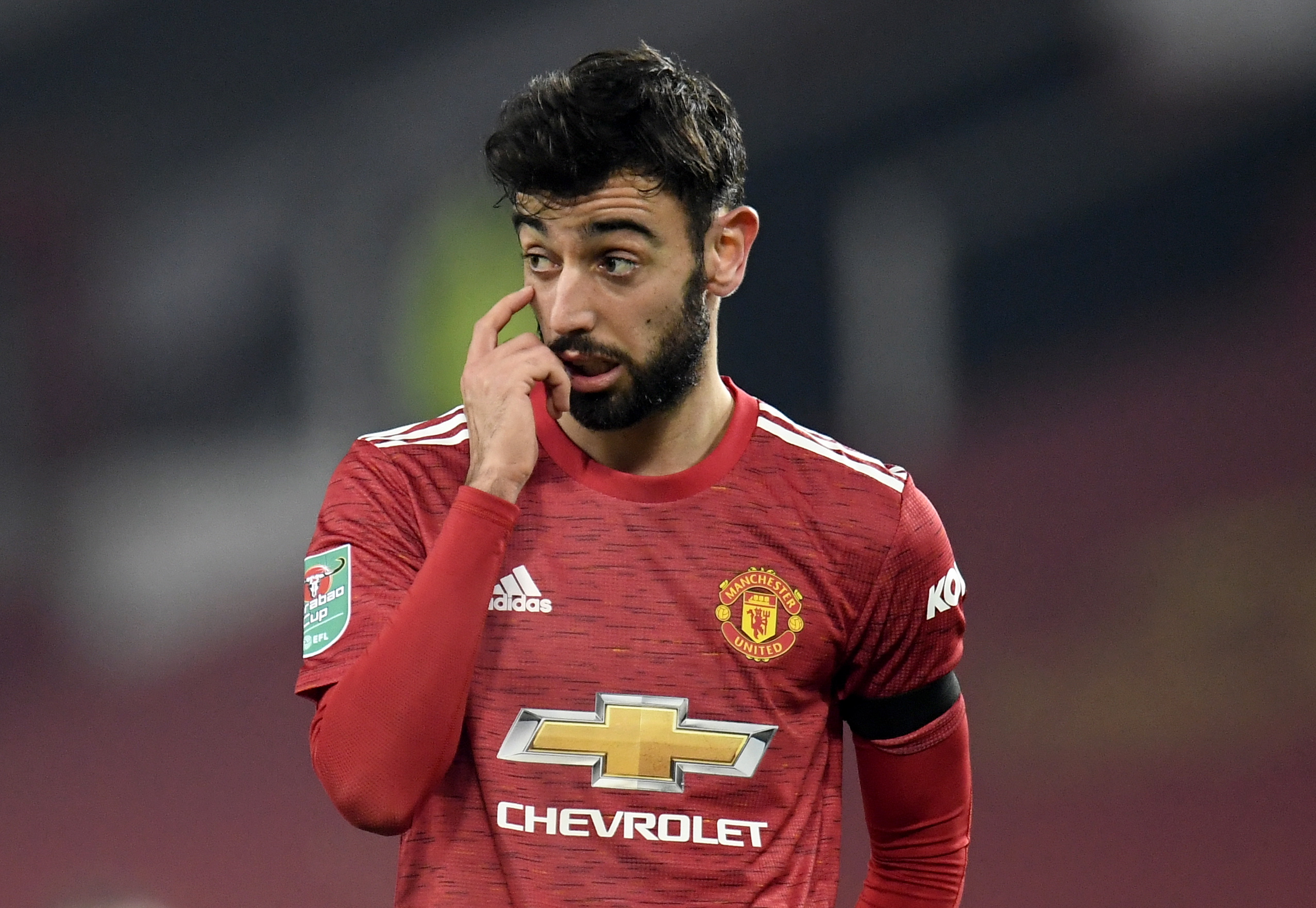 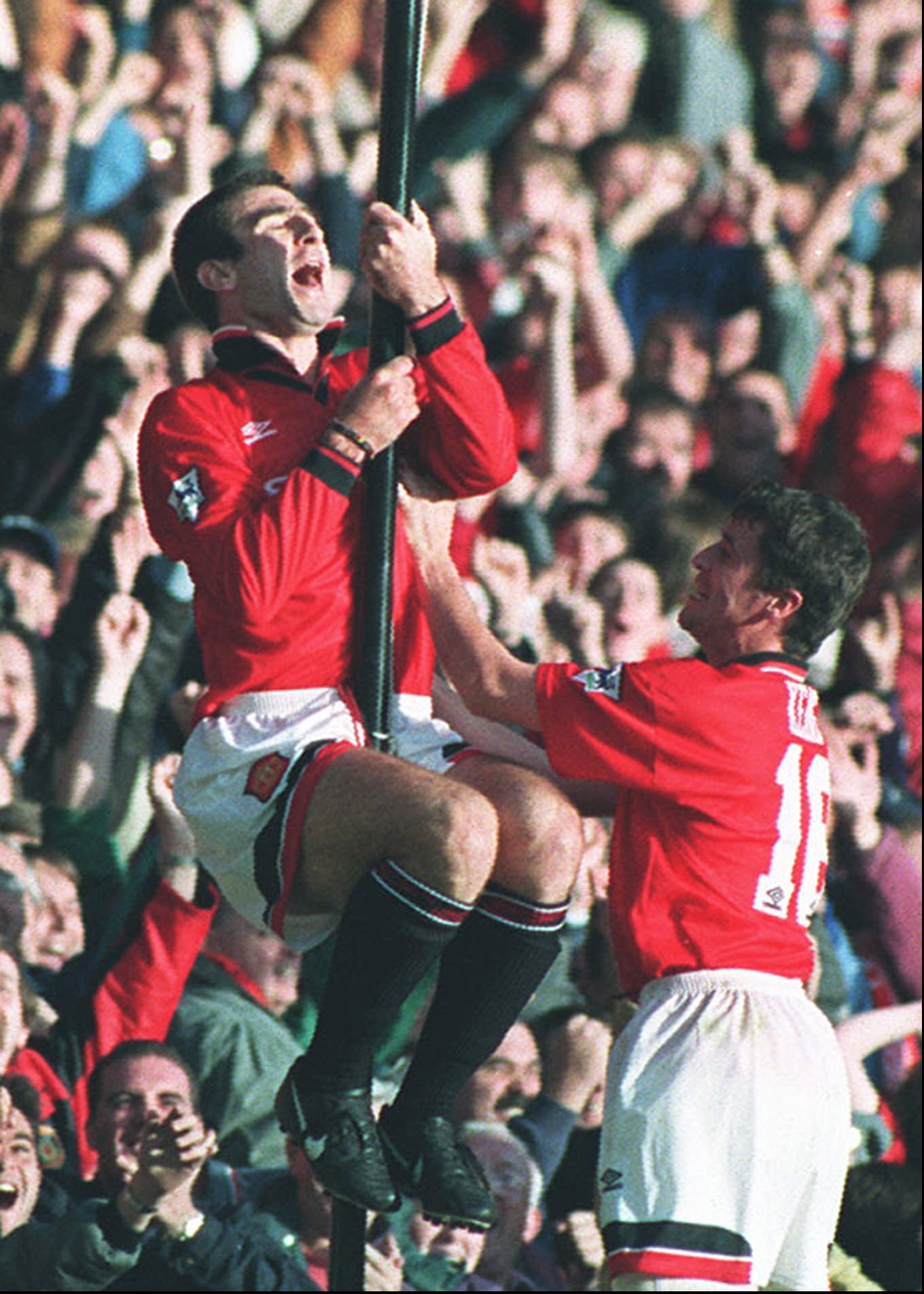 Goals from John Stones and Fernandinho were enough to seal a 2-0 victory for the Cityzens and set-up a Wembley date against Tottenham on April 25.

Fernandes moved to Old Trafford from Sporting Lisbon a year ago and he has produced an incredible 27 goals and 17 assists in his 46 appearances.

That led to many arguing he was United’s modern-day equivalent to Cantona – something former captain Keane says is nonsense until the Portuguese star turns up in big games.

After watching the 26-year-old’s subdued display, he told Sky Sports: “It's not easy winning football trophies.

“Fernandes has had great praise for the last few months and people have been comparing him to [Eric] Cantona etc.

“Fernandes didn't really do much tonight.

“The top players turn up in the big occasions.

“And that's what the Cantona's used to do – they get their hands on trophies. That's where this team are a little bit short.”

The Irishman, who has been asked to give the players at his ex-club a pep talk byboss Ole Gunnar Solskjaer, added: “They probably need one or two more players to come into this squad, no doubt, and they need the mentality and confidence of winning a semi-final to get them over the line.

“You then get momentum and they just didn't quite have it tonight.

“But credit to City – they were up against an outstanding Man City team tonight who turned up and put on a good show.”