BRISTOL CITY ejected a fan and handed them to the police after objects were thrown at Huddersfield stars on Saturday.

A Terriers player was peppered with objects – including bottles – as they attempted to take a corner during their 3-2 win and the home side were forced to take action. 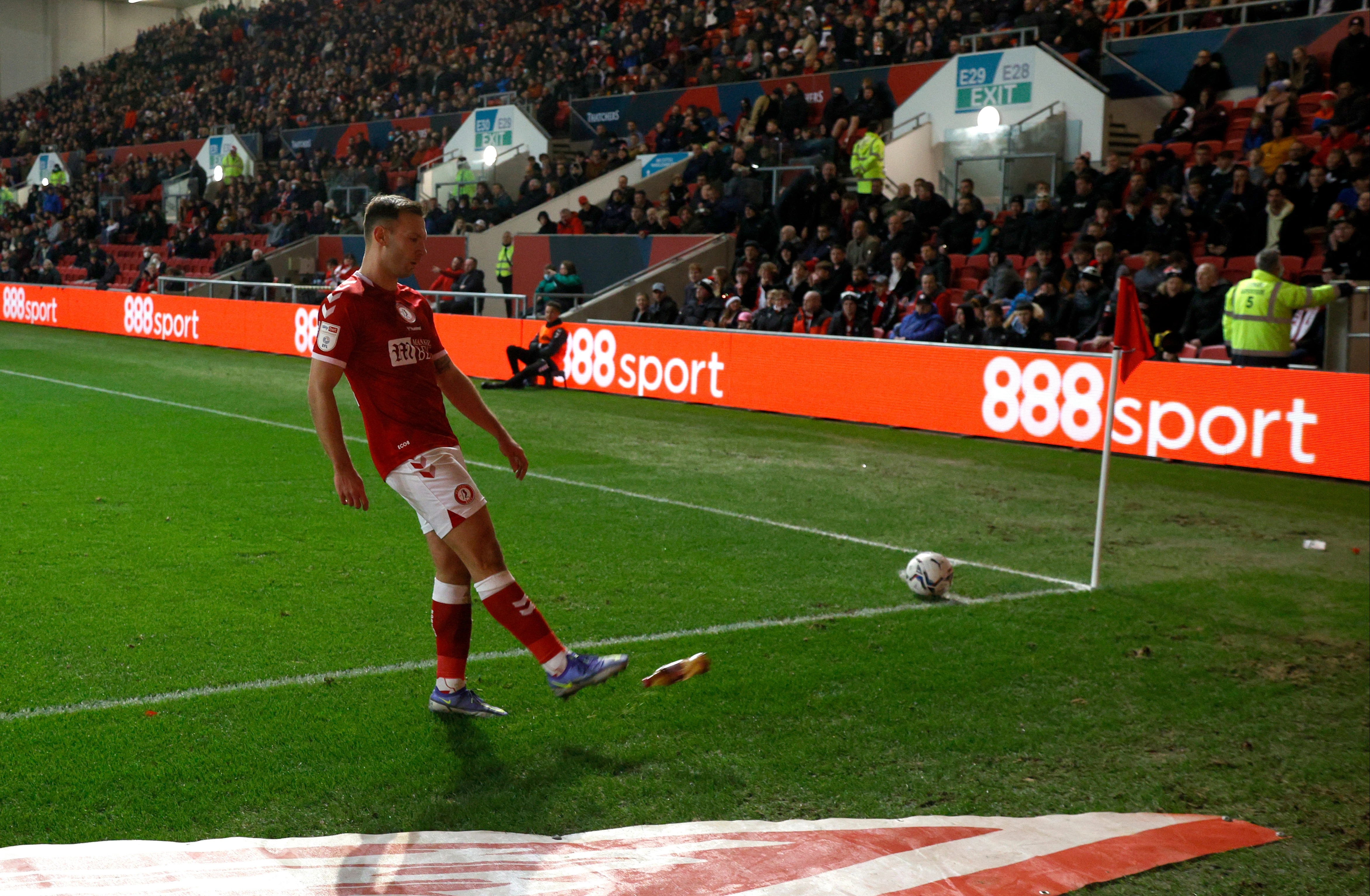 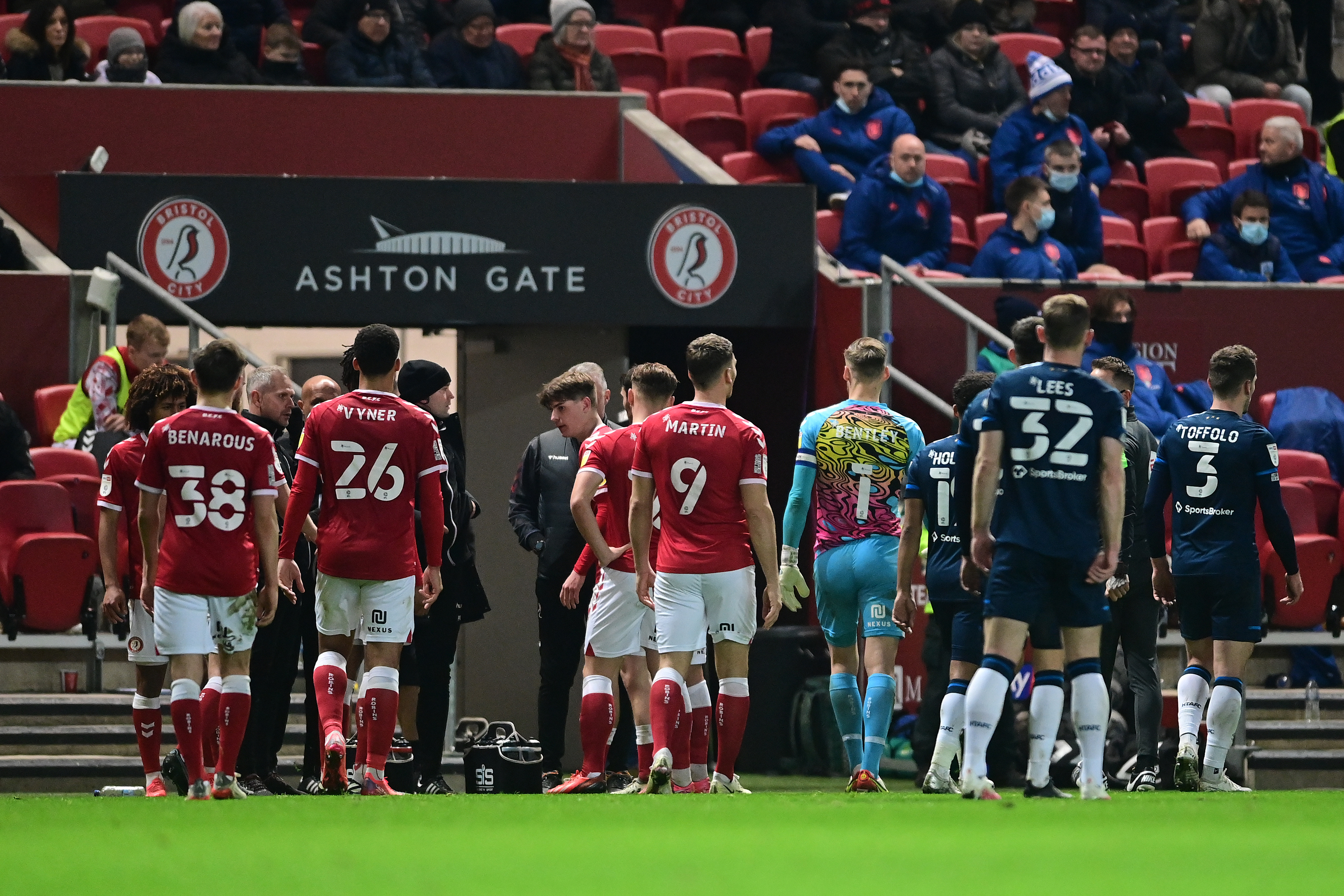 Bristol fans launched items at the playing surface with around 20 minutes to go in the second-half.

It happened as Huddersfield tried to take a corner and the officials were forced to call a temporary halt to proceedings.

Play eventually resumed with Huddersfield securing their first away win since September.

But the home side took swift action and kicked a supporter out before handing them over to cops.

A Robins statement read: "Bristol City condemns the behaviour that led to a stoppage in play during this afternoon's SkyBet Championship match against Huddersfield Town.

"An individual was immediately ejected and handed over to police following the incident, in which objects were thrown at a Huddersfield Town player.

"Such behaviour is unacceptable and will be dealt with in the strongest manner."

Andi Weimann's goal put the home side 1-0 up after just two minutes before Town's Danny Ward missed a penalty at the opposite end.

Duane Holmes then scored to make it 1-1 just before the break and Danel Sinani gave Huddersfield a 2-1 lead mere seconds into the second-half.

Ward made amends for his miss soon after when he made it 3-1 and it was after that the throwing incident took place.

The ref moved both teams to the touchline and the game restarted again five minutes later once the issue was sorted.

Weimann doubled his tally for the afternoon in stoppage time but it was not enough for Bristol who sit 18th in the Championship.

They would have gone level on points with the Terriers with a win but the visitors are now six ahead and sit 10th.