BRIGHTON star Yves Bissouma has revealed he almost DIED after undergoing an operation.

The midfielder, 24, has been a success since joining the Seagulls from Lille in 2018. 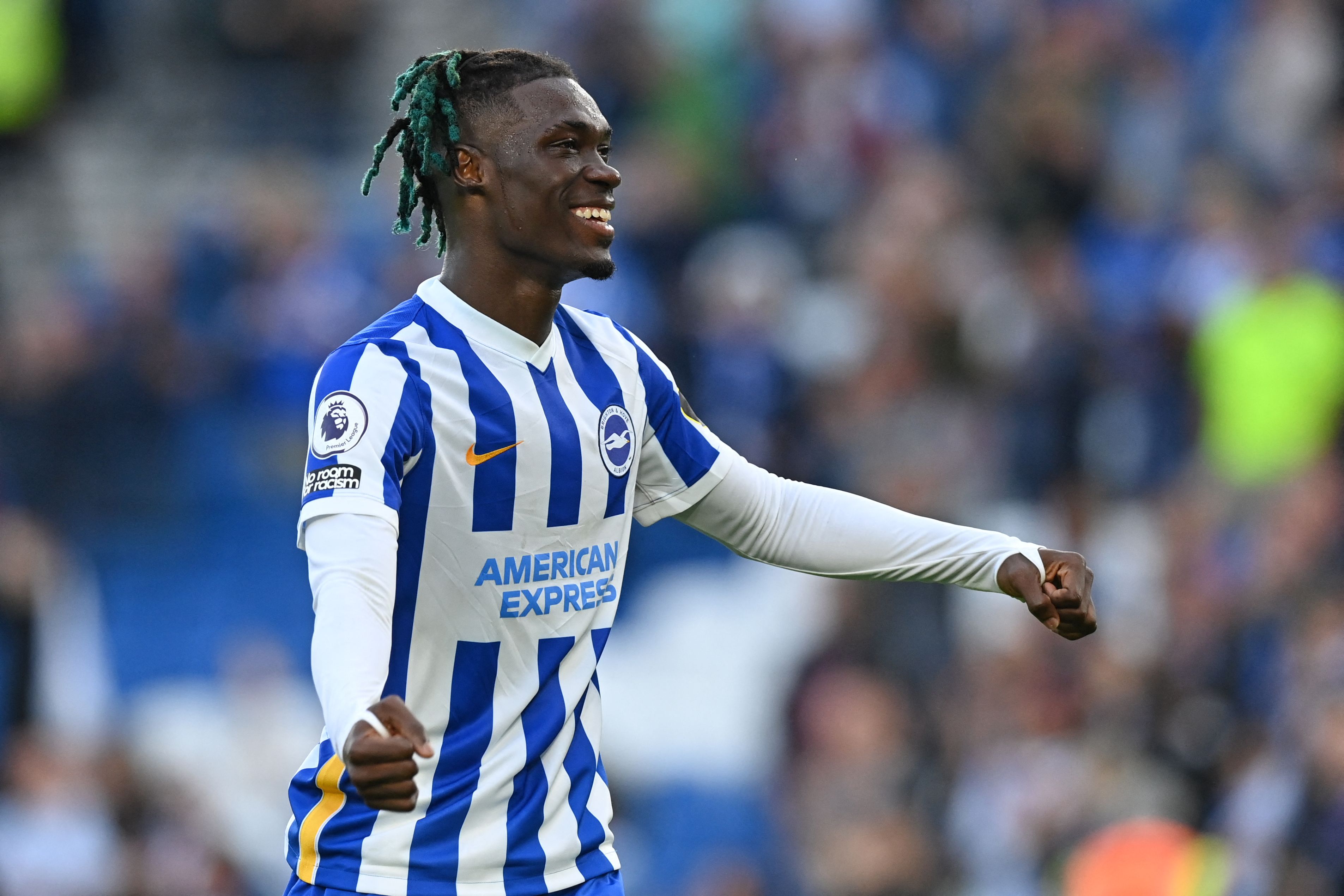 But Bissouma said his life hung in the balance following shoulder surgery two years ago.

The Mali international spoke out following criticism of him in the west African country.

Bissouma has won 19 caps, but not played for the national side since 2018.

Coach Mohamed Magassouba has since called him up, but the midfielder has had to withdraw from the Eagles squad through injury.

Bissouma told Malian media: "People speak a lot about me, but they don't know what they are talking about.

"I came within a whisker of dying on my hospital bed.

"I remember I was supposed to wake up two hours after an operation on my shoulder.

"However it took me 13 hours before I came round.

"Afterwards my family never even wished me a speedy recovery.  Now they want me to return to the national side – but it doesn't work like that.

"After my operation I worked like a madman to come back stronger.  I have nothing against Mohamed Magassouba.

"But my agent rang him many times to discuss my return to the national side, and he never replied.

"He wants the public to turn against me.  That is why he kept on selecting me, knowing full well I couldn't play as I had complications after my operation.

"People insult me and my parents.  My mum has suffered a lot.

"But it doesn't affect me, as I rise above it all.  I don't feel resentful, and I forgive everyone."

They have taken maximum points from their opening two games this season, winning 2-1 at Burnley and beating Watford 2-0.

Sergio Garcia vows to beat rowdy New Yorkers who call him 'Waggle Boy'… by staying calm, not by giving them the finger