LIVERPOOL star Alex Oxlade-Chamberlain could reportedly leave the club before the end of January, but only if he is let go for FREE.

The 29-year-old has appeared just 10 times for Liverpool this season, with these boasting a measly 449 minutes of action. 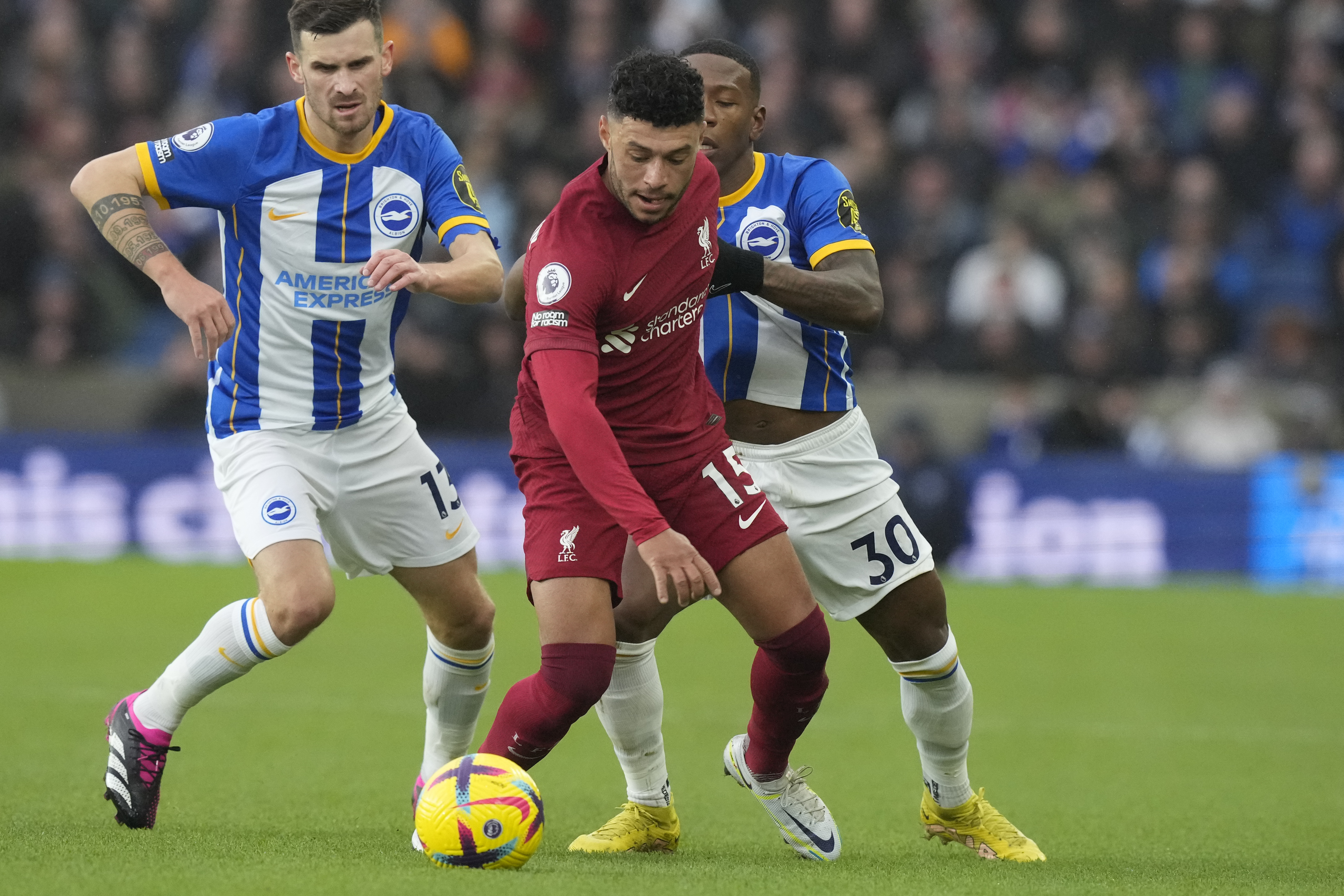 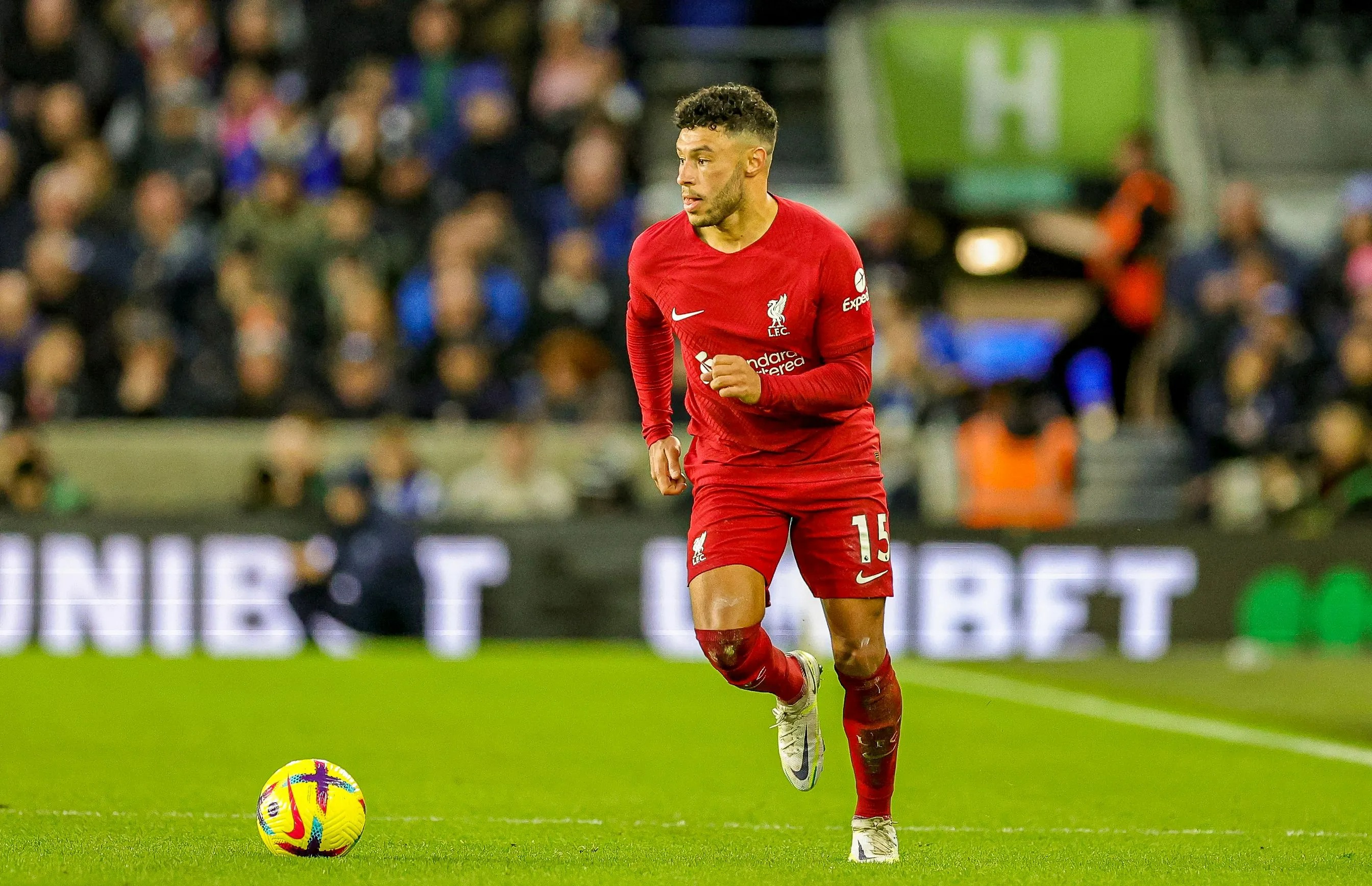 Despite his lack of minutes, the former Arsenal star's talents remain desired around the Premier League provided he can stay fit.

His contract runs outat the end of the season, and clubs are queueing up to try and coax him into a deal to join them.

High-flying Brighton are among them – following the sale of Leandro Trossard to Arsenal – and are so keen they are even willing to strike a deal this month.

However, any deal will rest on whether Liverpool will allow "Ox" to leave for free.

Football offer: Claim £20 in free bets for the Premier League with Coral

According to the Daily Mail, the interested clubs are optimistic that Liverpool will let him leave this month without demanding a fee.

With him on £120,000 per week, Liverpool would be keen to allow him to leave considering his playing time is set to be drastically reduced.

The Reds have signed Cody Gakpo in the window, and will soon have the likes of Diogo Jota and Luis Diaz returning from injury.

Oxlade-Chamberlain signed for Liverpool from Arsenal in 2017 for £35million.

Following a bright start to his career at Anfield, injuries have limited both game time and form.

This has resulted in him playing just 143 games for the club in all competitions.