Home » Sport » Bobby Eaton dead at 62: Tributes paid to wrestling legend who was one half of iconic The Midnight Express tag-team

The former grappler was famed for his time as one half of The Midnight Express tag-team under Jim Cornette. 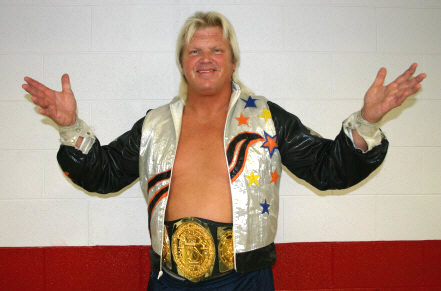 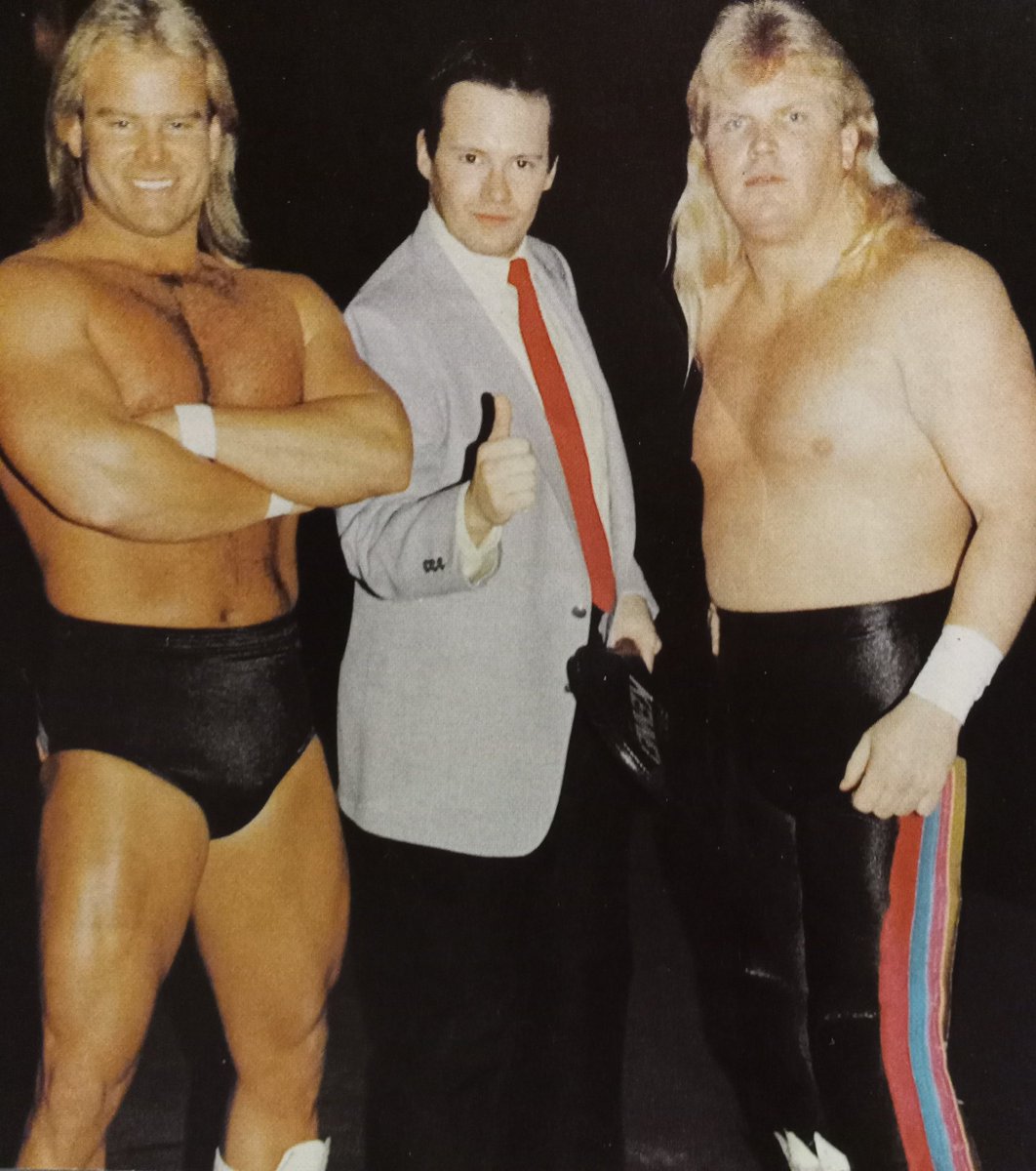 The duo won countless titles across the globe and became two of the biggest stars in the wrestling business.

Now the wrestling world is waking up to the sad news that they have lost one of the most-loved performers of the last fifty years.

It was Eaton’s sister, Debbie Eaton Lewis, that confirmed his death on Facebook this morning – although the cause of his passing has yet to be revealed.

Alongside a snap of them together, she wrote: “I never wanted to have to post this ,but my Little Brother Beautiful Bobby Eaton passed away last night. When i find out all the details  i will post them .”

She added: “Bobby was the kindest ,loving person you would ever meet . I  loved him so much and going to miss him .

“Please say a prayer for my Neice Taryn she found him . And she just lost her Mom a little over a Month ago .”

Eaton was hospitalised last month after suffering a fall.

The Hall of Famer reportedly broke several fingers and damaged his hip during the incident.

Under the guidance of Cornette, Eaton originally teamed with Dennis Condrey and then later Stan Lane as The Midnight Express.

He also tagged with some other legendary names such as Arn Anderson, Koko B. Ware, Steve Keirn, and William Regal.

Eaton married Donna Dundee and the couple had three children together: Dustin, Dylan, and Taryn.

His son Dylan is also a professional wrestler. 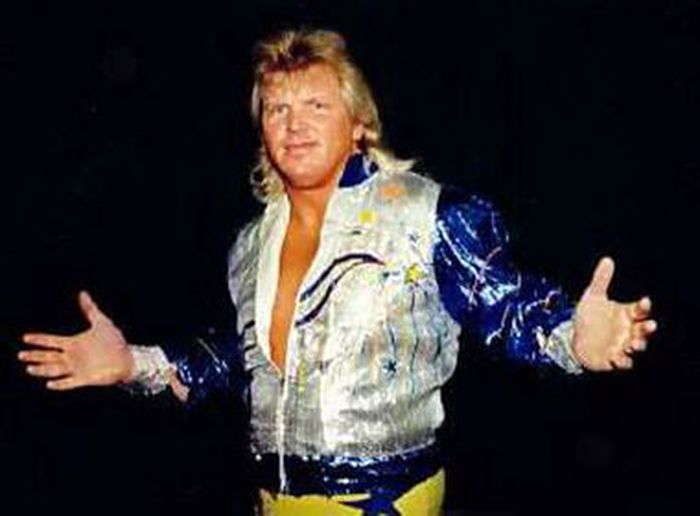 AEW wrestler Frankie Kazarian tweeted: “RIP Bobby Eaton. A friend, and an absolute master of the craft of professional wrestling. A man whom I hope will get the recognition that he undeniably deserves. It was my pleasure to know, watch and learn from you. Our industry is a better place because of you. Godspeed sir.”

Fellow AEW star Joey Janela tweeted: “RIP to one half of the midnight express and one of to he greatest workers of all time ‘Beautiful’ Bobby Eaton, condolences to his friends and family.”

‘A symbol of hope’: The fragile story of the Olympic Refugee Team