BILL SHANKLY'S grandson wants the statue of Liverpool's most famous manager removed from Anfield over the European Super League plot.

Chris Carline believes Shankly would be "spinning in his grave" over the betrayal of the club's history, fans and the legend's own values. 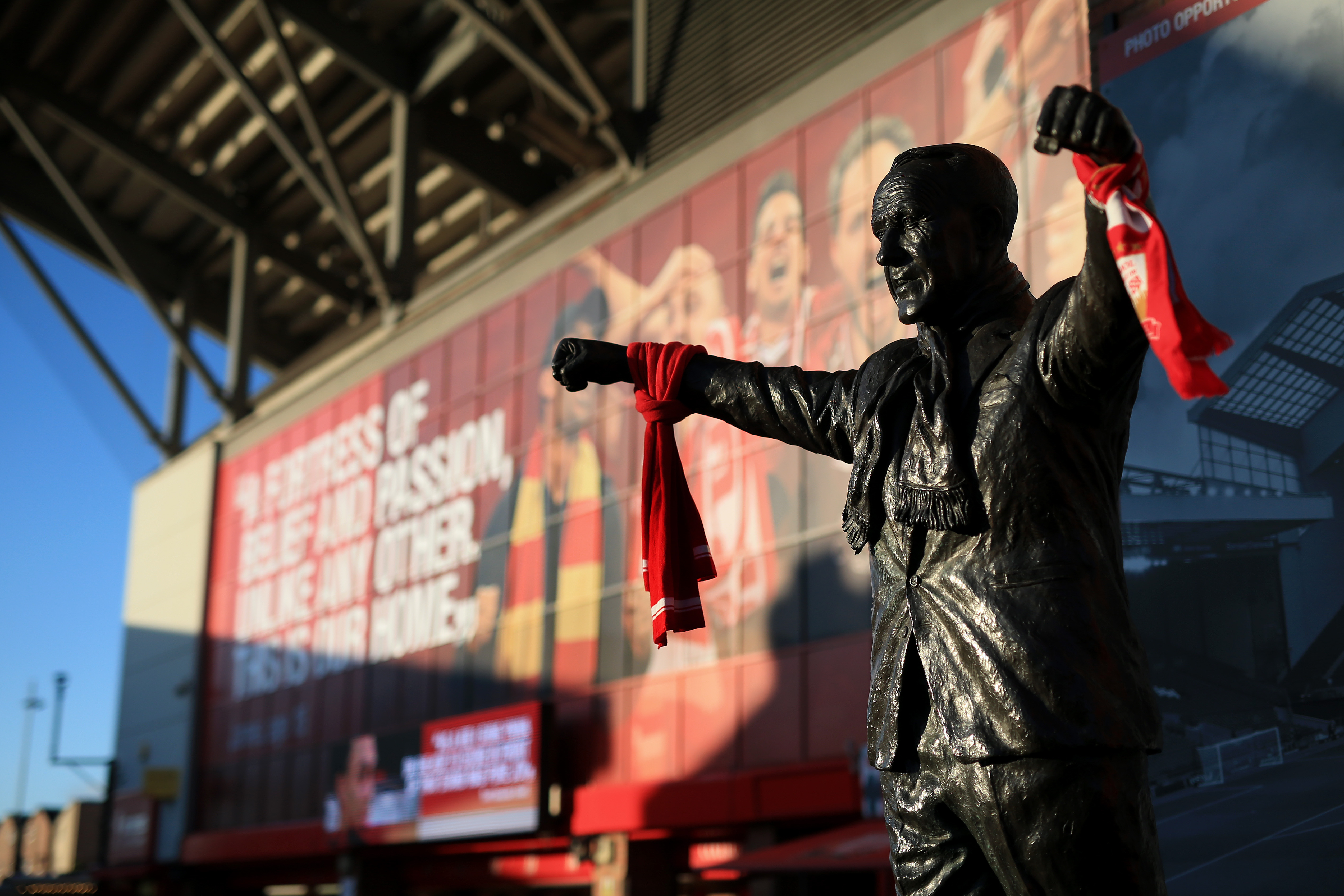 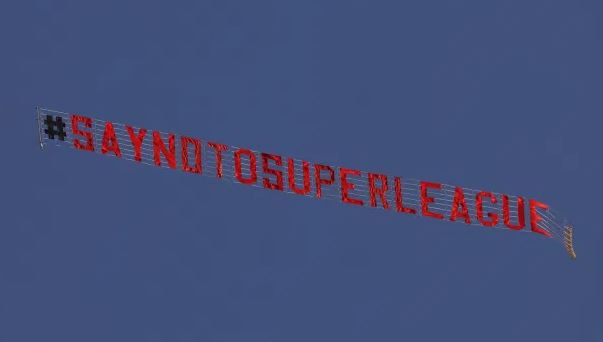 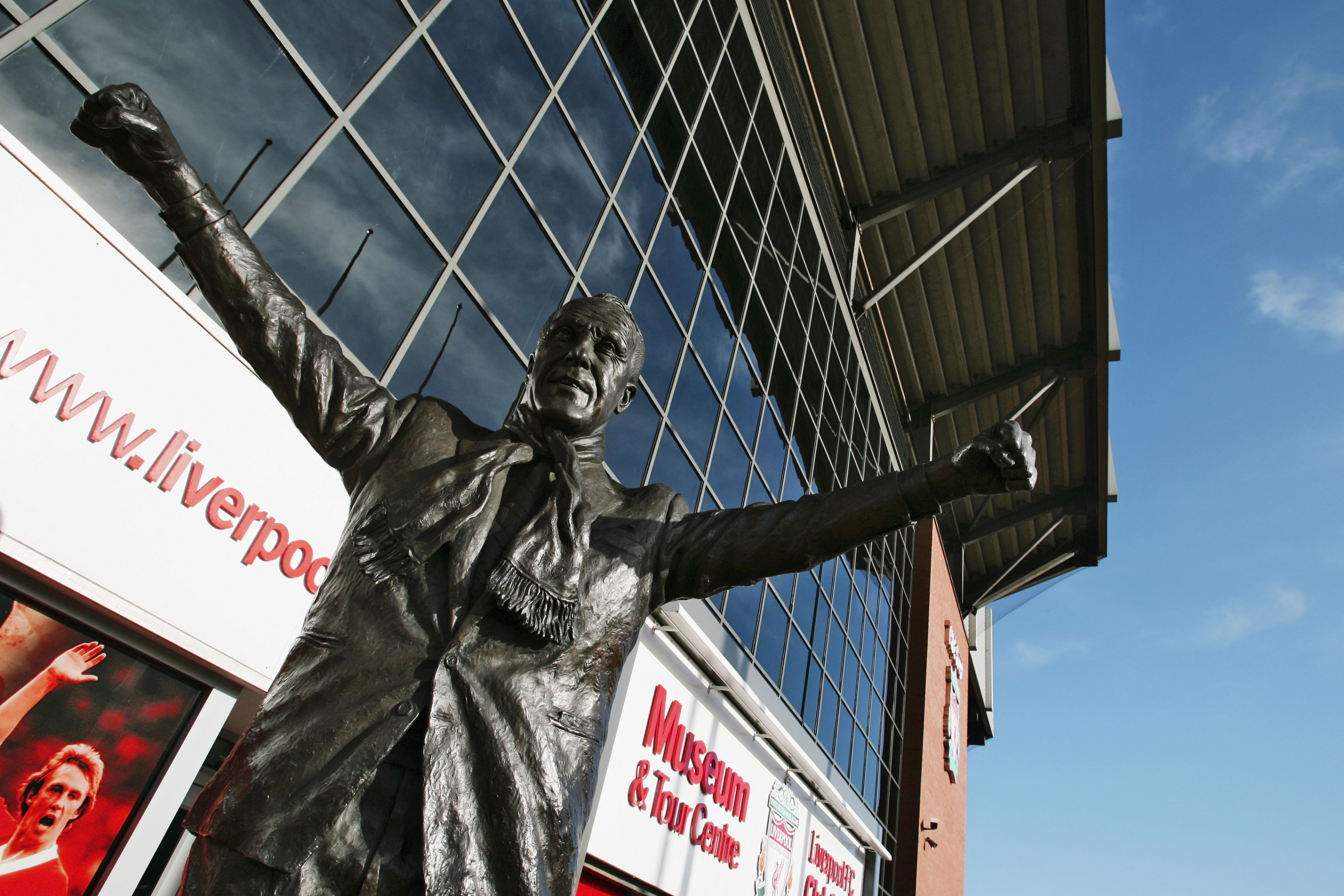 Carline, who runs the  Shankly Foundation charity, is  "appalled and embarrassed" that Liverpool are joining the 12-team, closed-shop League of rich European clubs.

As protests from supporters and football authorities against the scheme mount, the 39-year-old told the Liverpool Echo: "It's not an understatement to say he would be spinning in his grave at the situation.

"It couldn't be further removed from his ethos.

"Given the chance I'd happily see the statue removed.

"What hurts most is that Liverpool has a history and a tradition, created by him, of doing things the right way and to be one of the six clubs pushing for this move is unacceptable."

Carline, a director of the city's Shanklin Hotel, added:  "I'm appalled and embarrassed.

"The words he made the people happy are emblazoned on that statue and he did just that.

"He saw it as his mission to give the hard working fans some release at the end of a six day working week.

"He wanted to bring them joy as a reward for their hard work and he obviously achieved that.

"But this new competition goes against the grain of that ethos.

"I feel sorry for Jurgen Klopp, for the players because they have not been consulted about this and obviously the fans haven't been spoken to.

"The owners have met in secret and have come to this decision based on greed."

Klopp and Liverpool skipper James Milner have both spoken out against the ESL scheme since it was suddenly announced on Monday morning.

Klopp said: "It's a tough one, people are not happy with it and I understand that but I can't say a lot more because we were not involved in any processes – not the players, not me, we didn't know about it."

And ex-England star Milner was even more blunt: "I don't like it and hopefully it doesn't happen."

BETTING OFFER – GET £20 IN FREE BETS WITH BOYLESPORTS