BAYERN MUNICH go up against Paris Saint-Germain in the Champions League final in the most-eagerly-anticipated match of the season.

The Bundesliga giants are going in quest of a famous treble having beaten Barcelona 8-2 in the quarter-finals and Lyon 3-0 in the semis. 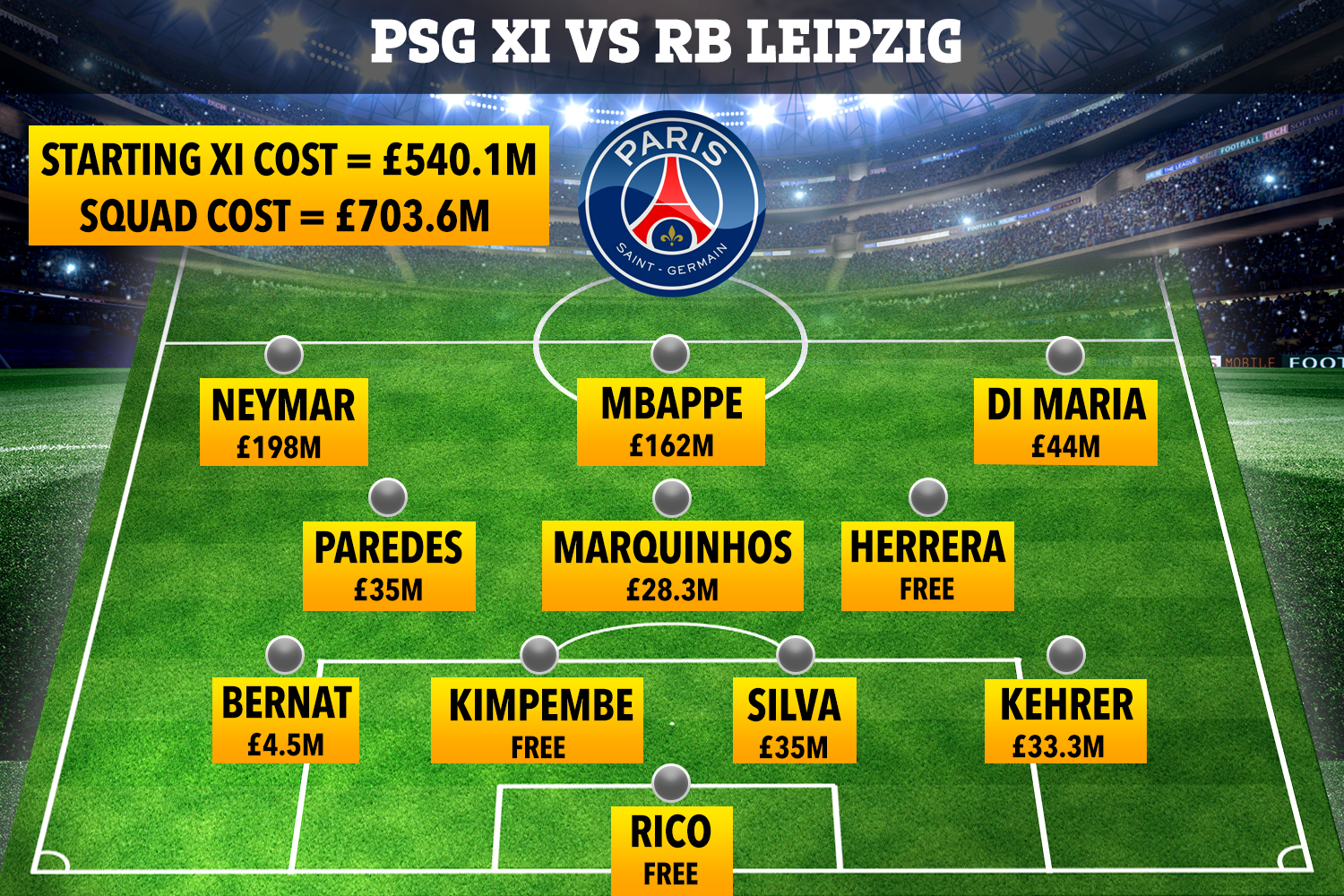 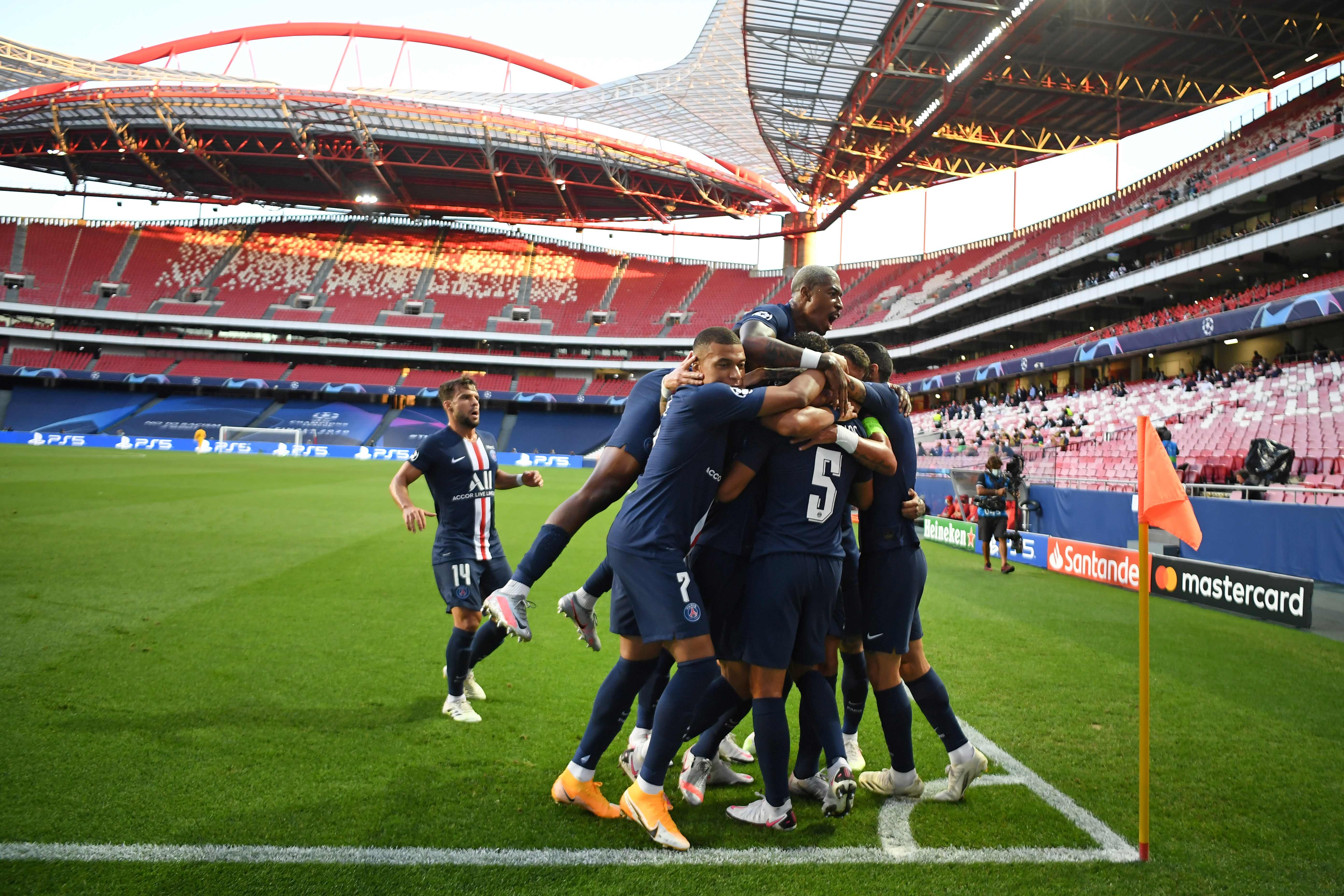 PSG, meanwhile, are gunning for a quadruple after they also recorded a 3-0 semi-final win, at the expense of RB Leipzig.

However, while both sides have looked imperious on their route to the final, they've gone about getting there in very different ways.

The Ligue 1 side were famously taken over by their Qatari owners in 2011 – and wasted no time splashing the cash.

In fact, PSG have spent a staggering £1.1BILLION in order to reach their first-ever Champions League final.

And their current squad, according to Transfermarkt, cost an outrageous £703.6million to build.

The world-record transfer that brought Neymar (£198million) in from Barcelona and close second Kylian Mbappe (£162m) from Monaco take up a huge chunk of that figure.

In fact, PSG's starting XI from the win over Leipzig – which didn't include the likes of big-money buys Edinson Cavani and Mauro Icardi – cost £540.1m by itself. 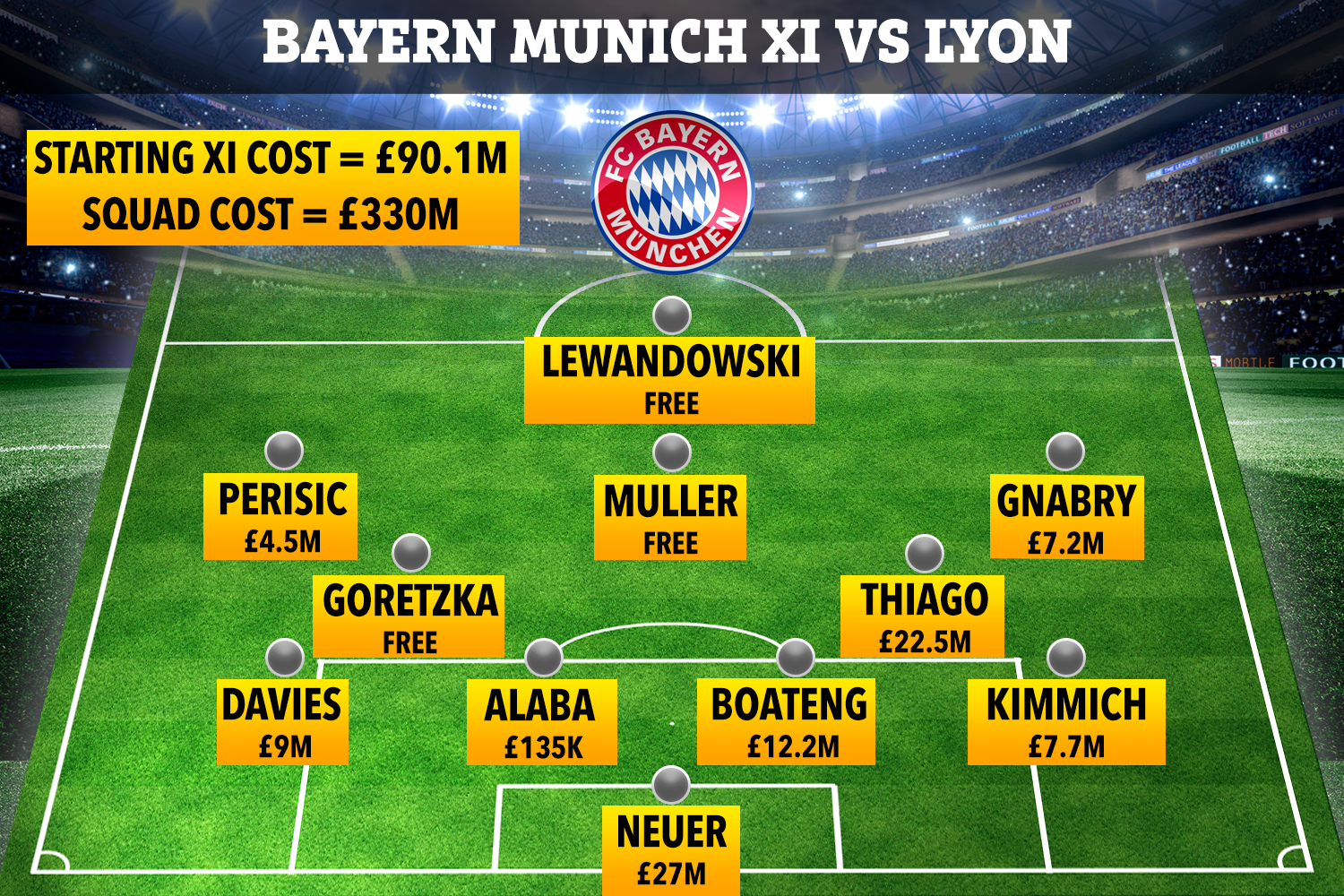 If you compare that to Bayern Munich, it's looks an even more garish sum of money spent.

For example, the German giants' starting XI for their win over Lyon cost a mere £90.1m – ONE-SIXTH the amount PSG were forced to spend.

The likes of Robert Lewandowski and Thomas Muller cost the club precisely nothing, while fellow superstar David Alaba was brought in from Austria Wien for just £135,000.

Incredibly, their most-expensive signing in Wednesday night's starting XI was Manuel Neuer – a £27m buy from Schalke in 2011.

Bayern's total squad cost is significantly higher than their starting XI at £330m. 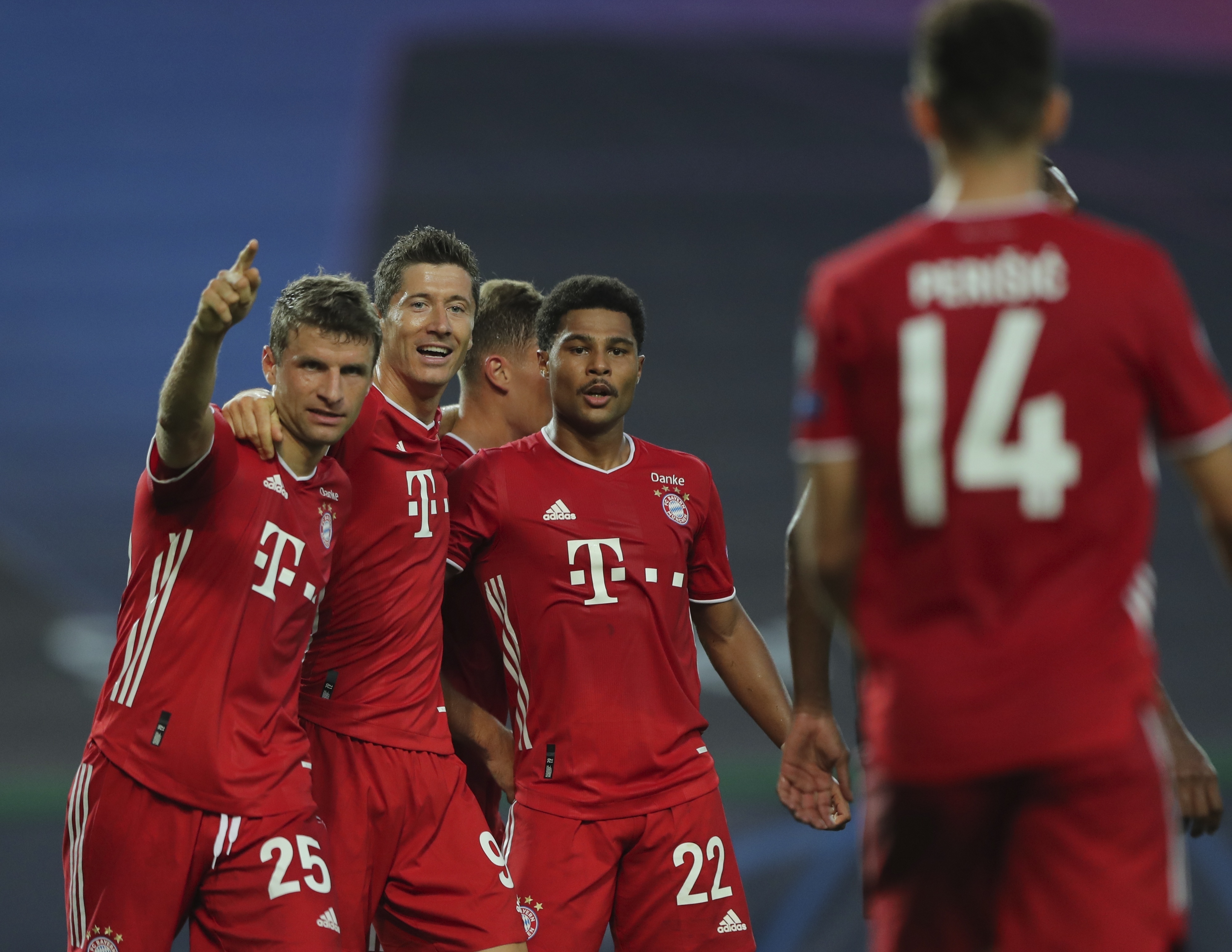 The likes of record-signing Lucas Hernandez (£72m), Benjamin Pavard (£31m), Javi Martinez (£36m) and Correntin Tolisso (£37.3m) all cost a lot of money – despite not being regular starters.

But even at £330m for the whole squad, Bayern Munich spent way under half of PSG's jaw-dropping £703.6m outlay.

Will the money be worth it come Sunday night, though?