BARCELONA have made Borussia Dortmund striker Erling Haaland their No1 target this summer.

And the Blaugrana are willing to wait until his £65million release clause triggers in 2022. 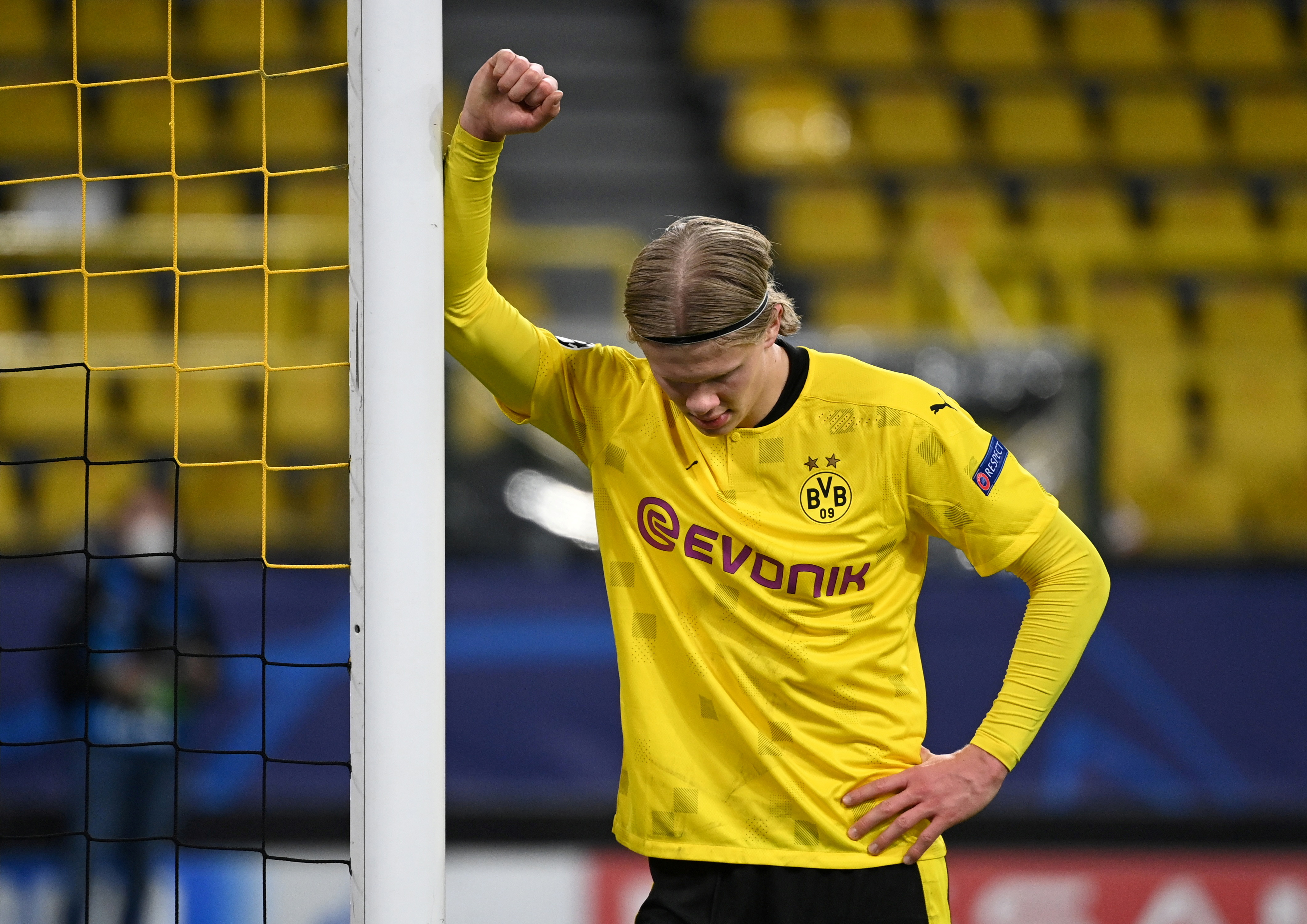 But their preference is to negotiate down Dortmund's current rumoured asking price of around £130m.

The German side, who were eliminated from the Champions League by Manchester City last night, are currently fifth in the Bundesliga.

And, sitting seven points off the top four, their strong stance on keeping Haaland may alter if they fail to qualify for Europe's top prize.

According to Mundo Deportivo, Barcelona are also battling to convince Haaland' representatives that he is better off in Catalonia, rather than Madrid.

Their logic centres around the benefits of the 20-year-old potentially getting to play with Lionel Messi in his first years at the club.

Before he can then take the mantle as the face of the club upon the Argentine's exit.

They argue that, at Real Madrid, 22-year-old fellow young gun Kylian Mbappe will always be No1 in president Florentino Perez's eyes.

Leaving Haaland to constantly have to play second fiddle. 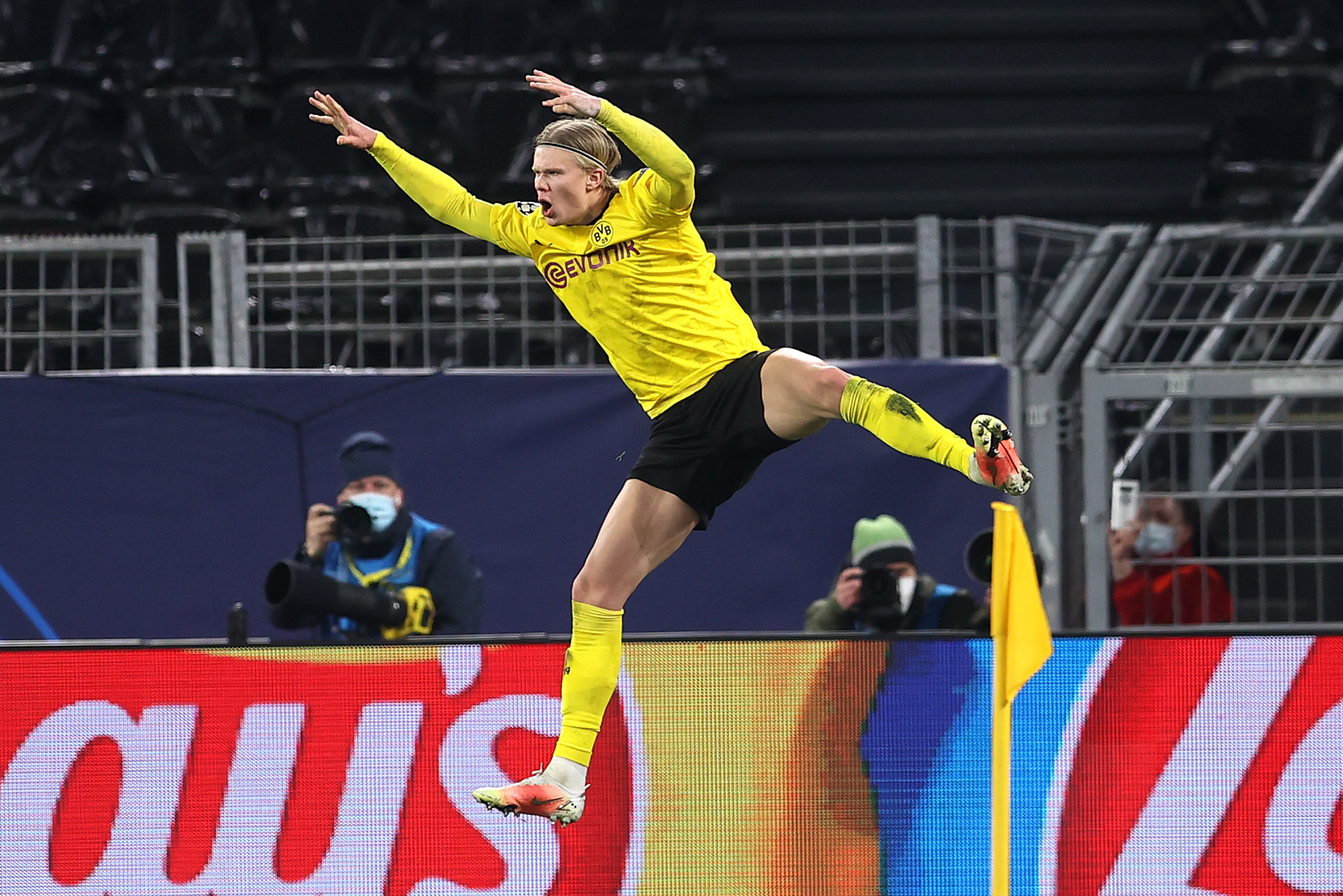 Haaland has scored 33 goals in 35 appearances this season for Borussia Dortmund this season.

And this almost unprecedented goalscoring has attracted most of Europe's elite clubs.

Manchester United, Man City, Liverpool and Chelsea are believed to have all expressed an interest.

While Dortmund's Bundesliga rivals Bayern are also sniffing around the Norwegian.

Time of Nick: Now is Kyrgios’ chance to really stick it to the man