JUVENTUS have completed the signing of midfielder Arthur Melo from Barcelona the two clubs have announced.

The 23-year-old will link up with the Old Lady at the end of the season after a fee of £66million was agreed between the two sides. 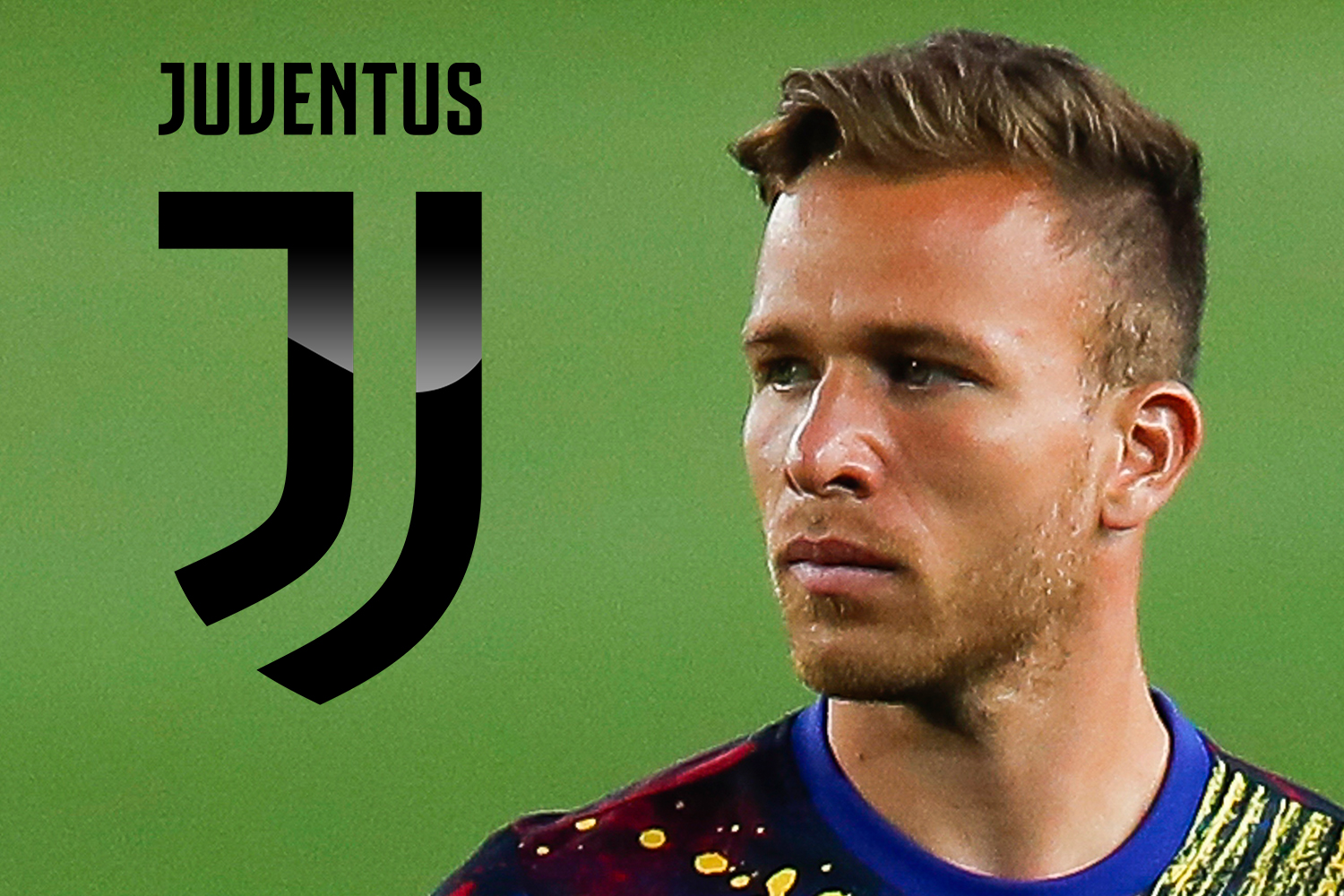 Arthur arrived in Turin over the weekend for his medical ahead of his proposed move.

As part of the deal, Bosnian international Miralem Pjanic will join the Blaugrana from Juve for a fee of £45.8m.

This move hasn't been officially announced yet, though ESPN state that it will be confirmed imminently.

Arthur has agreed a five-year stay at the Bianconeri, while Pjanic, 30, is set to sign a four-year deal at the Nou Camp.

Both players will remain at their sides until the current campaign is concluded.

And they could still play against their future club with the two teams still in the Champions League.