And City boss Pep Guardiola is now ready to sign his new Etihad deal after seemingly closing in on the Ballon d'Or winner. 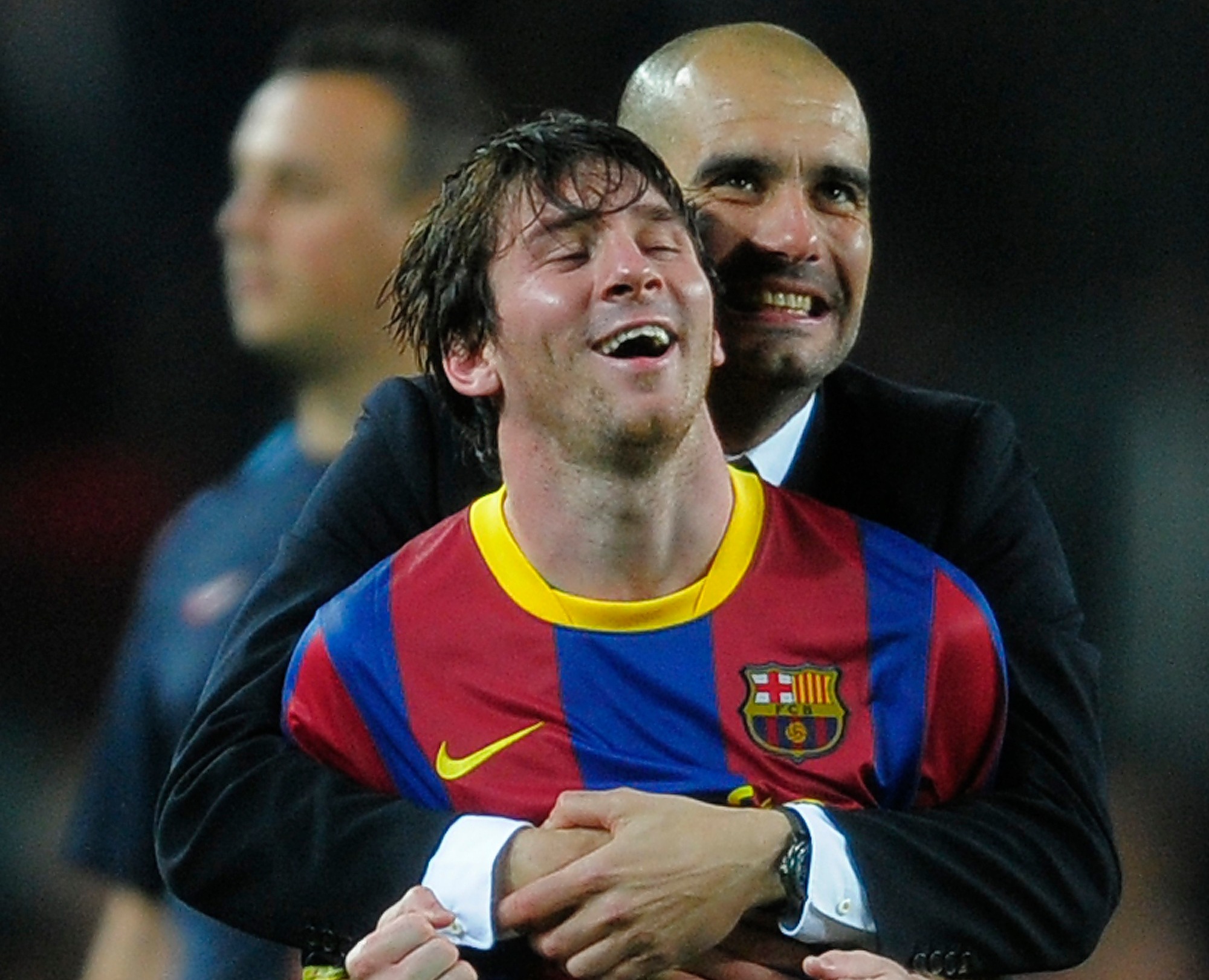 Messi's decision to snub Covid-19 testing, according to Spanish newspaper Marca, means he will not be available for pre-season training at the Nou Camp.

The Argentine believes he is now a free agent after handing in a transfer request last week.

But Barca insist he has one year left on his deal as he didn't notify them of his decision soon enough.

A £630m transfer fee release clause was in place but this is no longer expected to be able to stop Messi joining City for a low fee.

He had offered to resign to get Messi to stay.

But it seems clear now that the South American wants to move to England for the final part of his career.

Messi could also then switch to play one last season in America before calling time on what has been a stunning career.

But he still believes he can win more Champions League crowns.

And the forward believes he can do that with Guardiola at City.

The pair enjoyed a fantastic relationship when Guardiola was boss of Barcelona.

Guardiola steered his boyhood club to the pinnacle of Europe with two Champions League crowns in three seasons from 2009 to 2011.

New Barca chief Ronald Koeman is already planning for next season WITHOUT Messi.

Messi has grown disillusioned with things behind the scenes in Catalonia.

He has suffered with tax issues and problems with the Spanish government.

He was unhappy the club were pushing out his pal Luis Suarez.

Now Messi, 33, has told Barca chiefs he will not attend coronavirus testing today as he forces through his move.

He could pick up a staggering £72m a year in wages at the Etihad.

City could offer Spanish centre-back Eric Garcia and left-back Angelinho, plus cash to get Messi in a deal which could be worth around £250m.

But they will not let the Spaniards have Gabriel Jesus, their main target.

If Messi signs at the Etihad, Guardiola could pen a two-year deal to stay on and extend his five-year spell at the club, say the Sunday Mirror.