Olympics chief Thomas Bach insists he is ‘so, so confident’ the Tokyo Games WILL go ahead… but admits for the first time there may be no crowds in Japan this summer due to the pandemic

Olympic chief Thomas Bach insists staging the Tokyo Games in the middle of a global pandemic is not ‘irresponsible’ – but has admitted for the first time there could be no crowds.

The International Olympic Committee president faced up to the media today amid growing concern about the safety of the Games in six months’ time given the continued spread of coronavirus.

But Bach says he has gained confidence that they can take place having seen other sports do so safely in recent months, with the IOC set to release a ‘playbook’ of countermeasures next month. 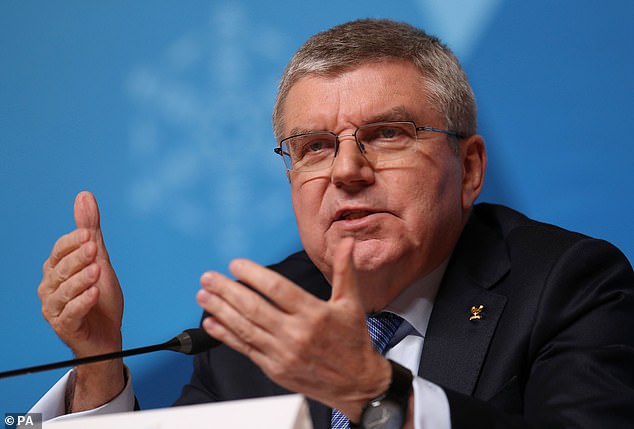 Bach said: ‘It is clearly not irresponsible. If we would think the Games could not be safe, we would not go for it.

‘We are gaining even more confidence from the effectiveness of the countermeasures which are being applied right now at sports events across the world. This is why we are so, so confident.’

Bach wants as many athletes as possible to be vaccinated, although he insists that is just ‘part of the measures’ and not the ‘silver bullet’.

But when asked whether spectators would attend the Games, he said: ‘This I cannot tell you. We will do whatever is needed to organise a safe Games.

‘Everybody would love to have full capacity stadia and roaring crowds. If that is not possible, we will respect our principles and that is the safe organisation. This is the first priority. Everything else has to have second priority.’ 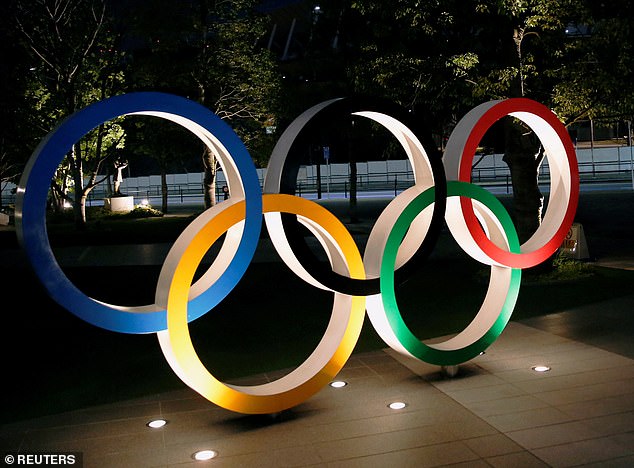 The Olympic rings are illuminated in front of the National Stadium in Tokyo, Japan

Bach also ruled out the prospect of the Tokyo Games moving back to 2032 and switching this summer’s event to a different city.

He added: ‘Some make the proposal to postpone the Olympic Games in Tokyo to the year 2032. I would say “good luck”. There are some proposals to move it to another city, which everybody who knows about the complexity of Olympic Games knows is not possible.

‘Speculation is hurting the athletes. We just have to ask for patience and understanding.’ 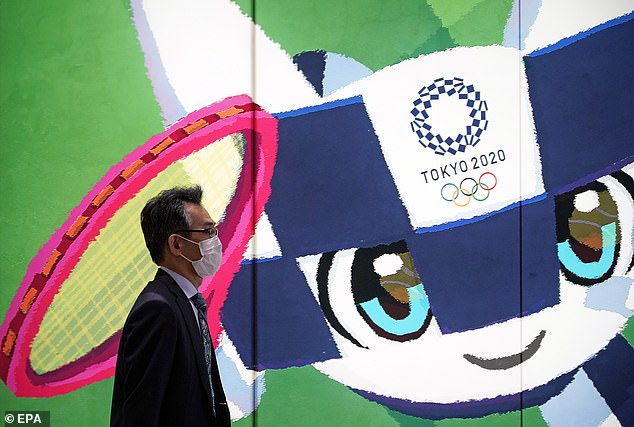