Yorkshire will ban for life anyone found to have made threats against Azeem Rafiq, his family or his legal team.

Former Yorkshire star Rafiq has been subjected to abuse and threats on social media, and now the county has moved to take action.

Rafiq is suing Yorkshire over claims of racial abuse and discrimination during his stints with the county from 2008 to 2014 and 2016 to 2018.

“We are appalled to learn of the threats made against Azeem Rafiq, his family and his legal team and condemn them in the strongest possible terms,” Yorkshire said in a statement.

“We understand that this is now a police matter and when the perpetrators are found we can confirm they will receive a lifetime ban from any premises owned or operated by Yorkshire County Cricket Club or any of its affiliates.” 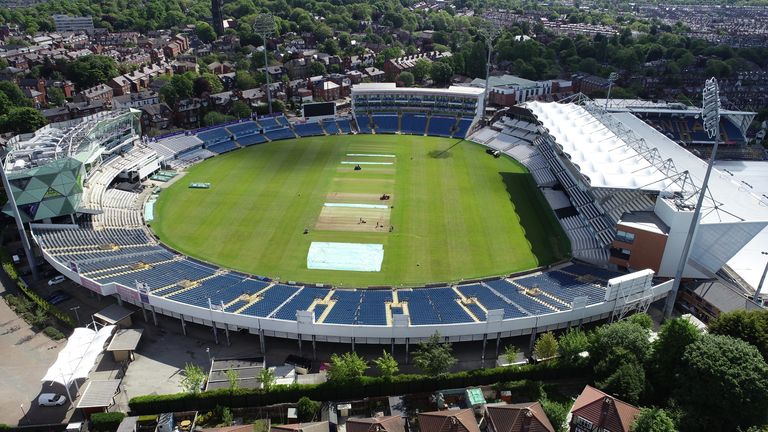 Yorkshire’s investigation continues into Rafiq’s claims, but the organisation is determined to complete that process without any outside influence.

Rafiq revealed the online abuse he has received, explaining the “vile” messages he has been sent.

“I have received social media abuse but much more worrying have been threats to my family and the implicitly threatening vile messages that my (legal) team has received,” he told ESPNcricinfo.

“It’s terrifying. On the advice of my lawyers I have reported the matter to the police.”