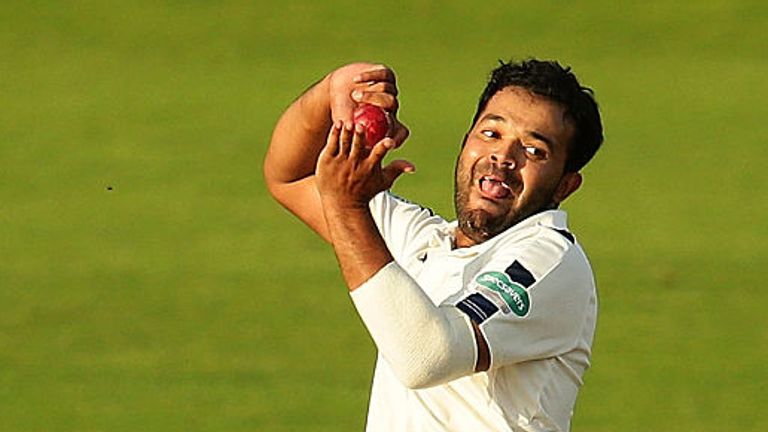 On Friday, Azeem Rafiq made his first statement to the investigation panel convened by Yorkshire County Cricket Club, following their former captain’s claims against them of institutional racism. Here Sky Sports reporter Rob Jones takes a closer look at the process and the problems it faces.

In a week where inappropriate language and a lack of understanding has plagued English football, one of cricket’s great counties are facing similar accusations.

Yorkshire’s youngest ever captain, Azeem Rafiq, continues to confront a culture at the club that he believes was institutionally racist and is in urgent need of improvement – something his former employers have already committed to.

Having submitted an initial written statement, Rafiq has now faced the independent investigation panel set up by Yorkshire for the first time, with a lengthy list of allegations spanning his time at Headingley.

The former spinner says his treatment left him feeling suicidal and in part of his official statement given to Sky Sports News, Rafiq claims he and other non-white teammates were referred to as “elephant washers” and told to “go back to where they came from.”

But the allegations extend far beyond that to the culture of the club which include being pressurised and ridiculed into drinking alcohol and receiving a lack of support following the tragic death of his son. Even his release in 2018 was, according to Rafiq, “because my face did not fit, because of my race, it had nothing to do with my ability.”

Rafiq has received some support for his claims, notably from former Yorkshire and Pakistan bowler Rana Naved-ul-Hasan who said he’d been subjected to “systematic taunting” when he played for the club in 2008 and 2009. However, there is a concern that without witness anonymity the investigation cannot be completed fully. Other players back him but because of their position within the game they don’t feel comfortable or confident in coming forward and giving evidence.

Yorkshire have already addressed one issue with the investigation – two members of the original panel have now been replaced after Rafiq claimed he spoke to both Hanif Malik their Head of Diversity at the county and Gulfraz Riaz, once of the National Asian Cricket Council, only for his concerns to not be properly processed. 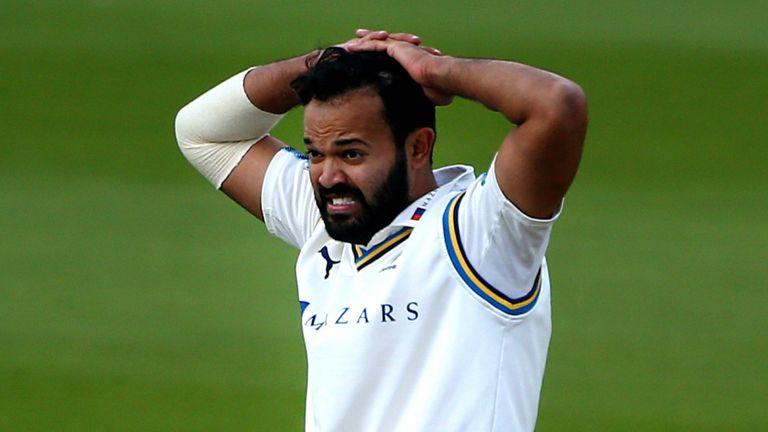 But Yorkshire have vowed Rafiq’s case is being taken very seriously and in a statement made a commitment to improve if they were found to have failed him or allowed a racist culture to exist, saying: “Recognising that this process is as much about the future as the past we have convened an independent panel to support the investigation and to publish recommendations on steps the club may need to take as a result of the investigation’s findings.”

“Racism has no place in our society or in cricket and we are hopeful that the outcome of this investigation and the recommendations of the panel will drive positive progress which can be shared by all.”

The ECB and in particular Chief Executive Tom Harrison told Sky Sports earlier this year that he “wanted to be held to account,” for improving diversity and inclusion within the game – the results of this enquiry could potentially show just how much work there is to do in that sense.

It Is Probably Not The White Sox's Year