CAMERON NORRIE was sledged by foul-mouthed louts before finally making the Australian Open third round at 1.28am local time.

The British No.1 played into the small hours of Thursday morning before he prevailed 6-3 3-6 7-6 6-3 against Frenchman Constant Lestienne. 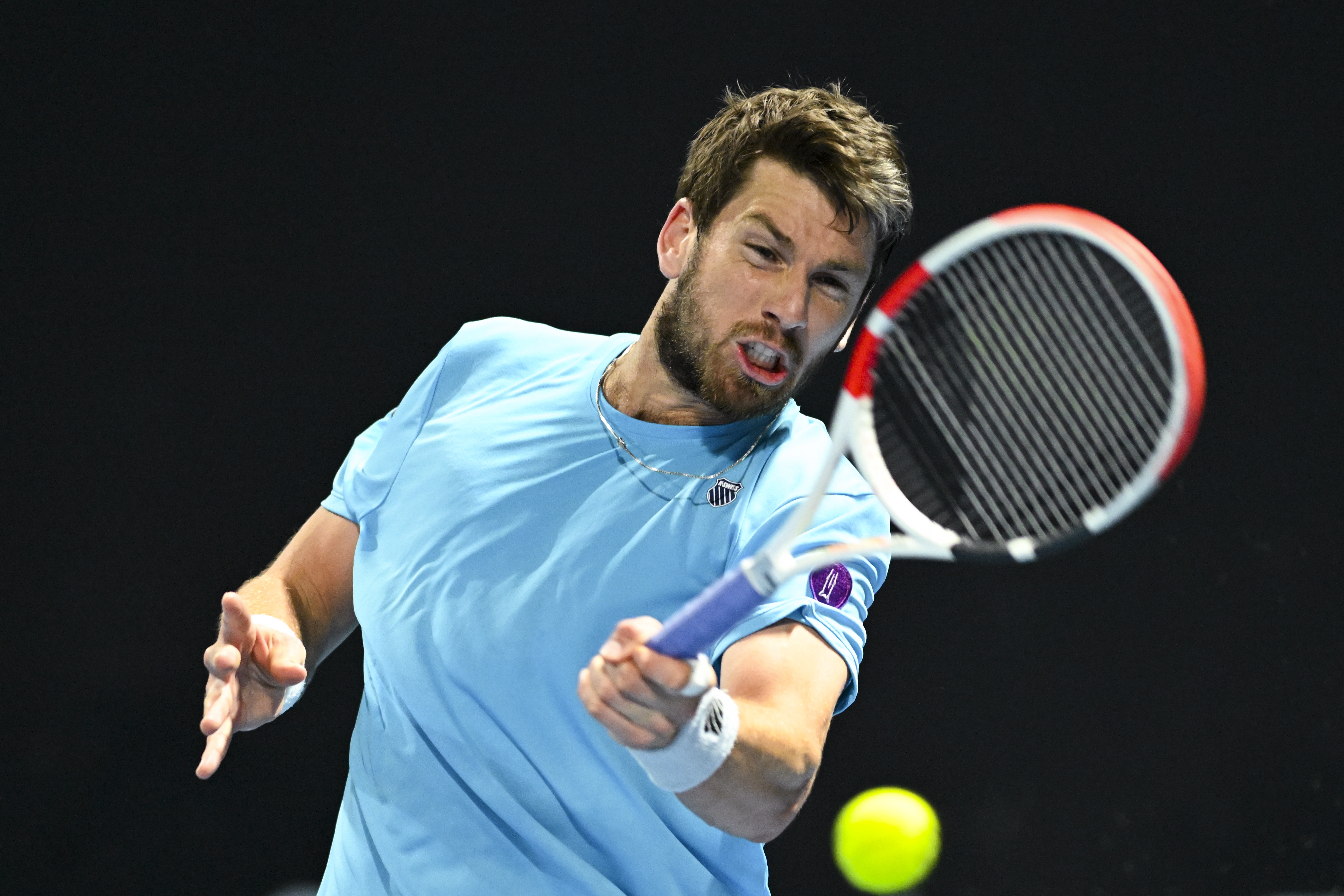 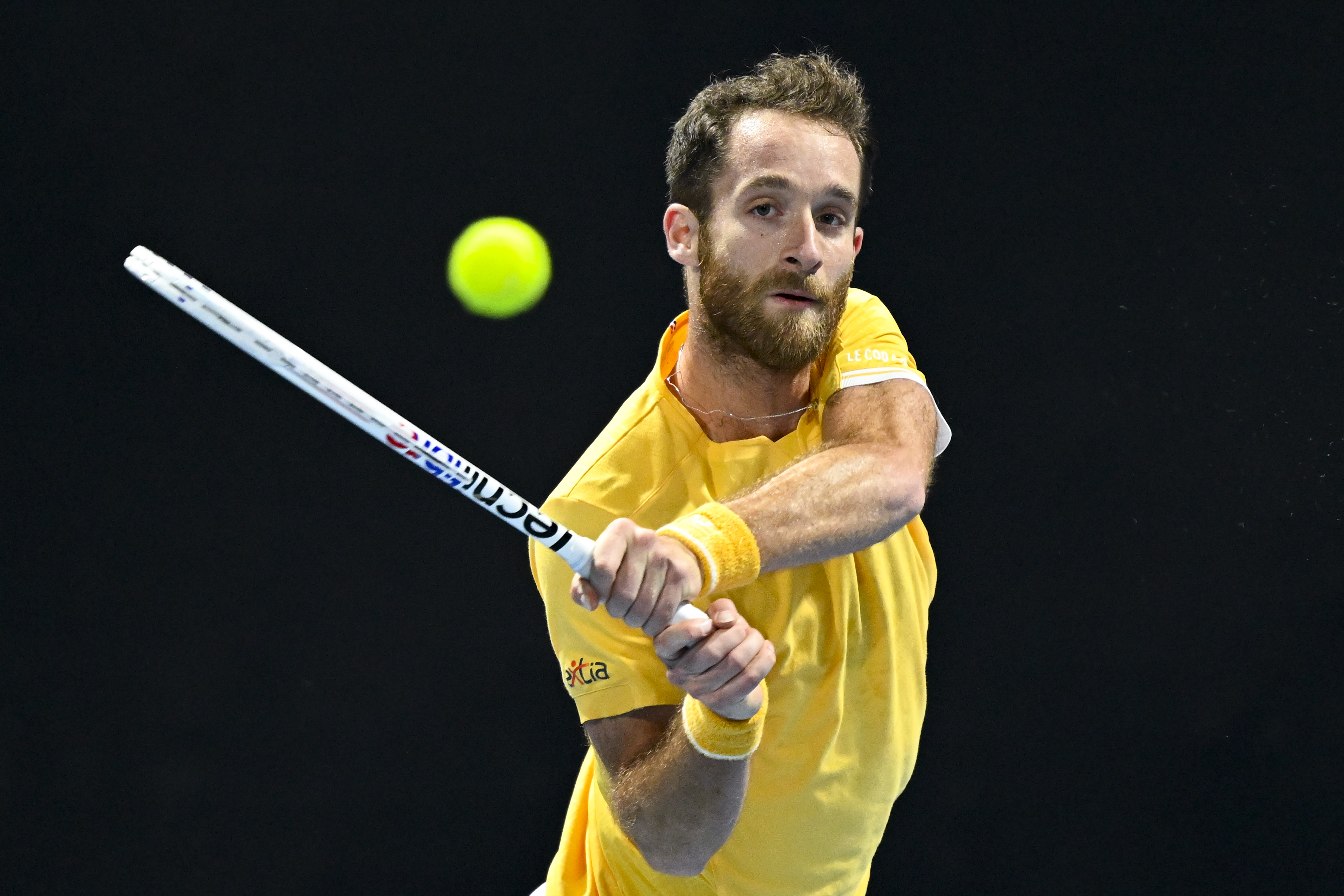 The match on Court 13 – which had been pushed by the heavy rain in the afternoon – was watched by some rowdy punters. 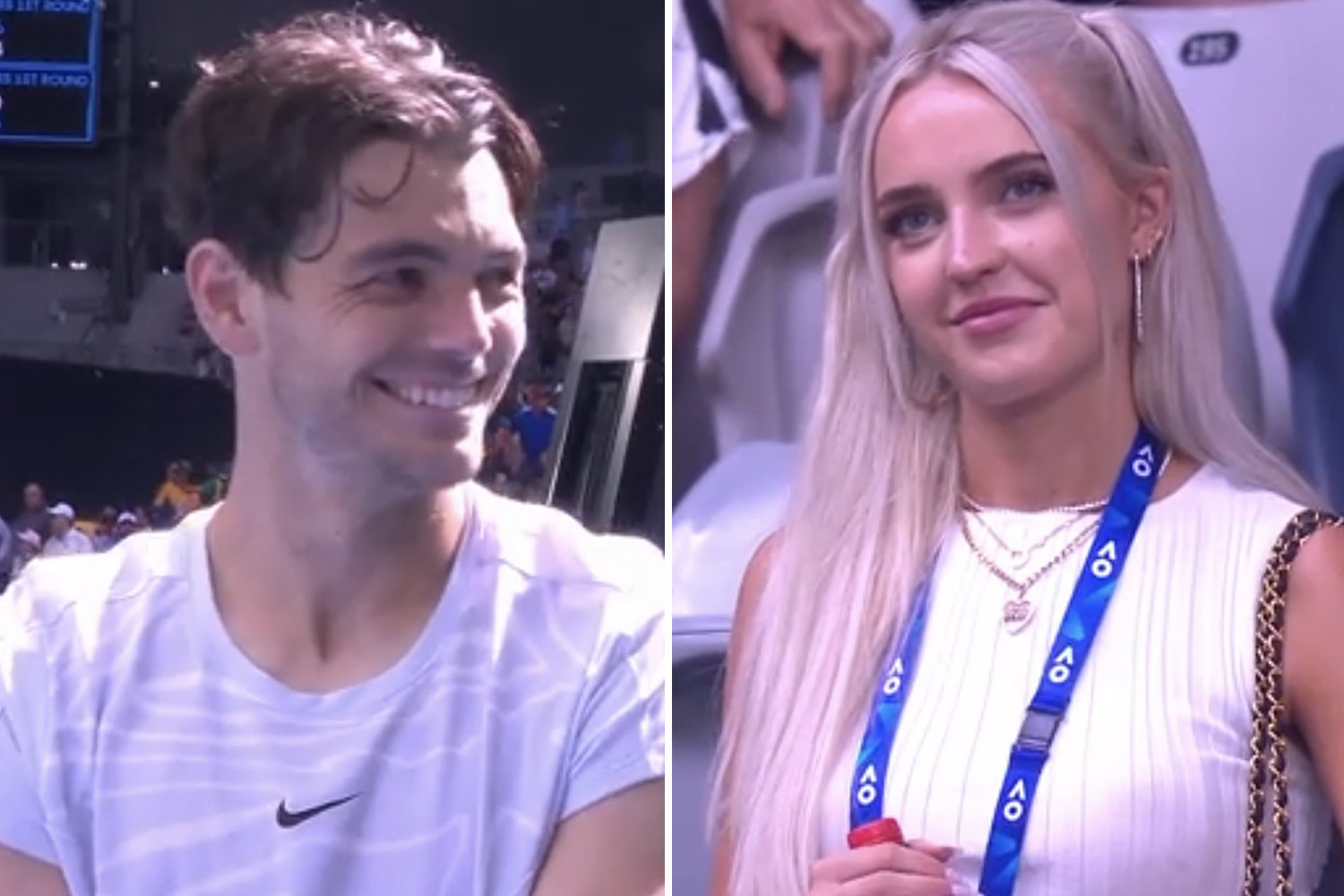 Those making the most disruption were asked to leave by security in the second set and three noisy culprits scuttled off with beer cans in their hands.

Norrie, 27, will now face unseeded Czech Jiri Lehecka in the last 32 on Friday and he said: “In was the first set there was a lot of English fans actually.

“And they had the football chants going which was good fun, then obviously they got kicked out.

“I could still hear them in the second set, like over here somewhere. But it was a great atmosphere.

“It’s great obviously on one of the outside courts for them to stay around and support and watch and create an atmosphere especially playing so late and cold.

“It definitely spurred me on and got me through it, especially in that third set.

“It made the match really interesting. I don’t know what you thought but I thought that was good fun for everyone.”

Maria Sakkari took exception to what she felt were exaggerated celebrations from Russian qualifier Diana Shnaider as she came from behind to win 3-6 7-5 6-3.

The Greek ace, 27, said: “If she screams one more time in my face…One more time and I’m going to speak to the referee.”

World No.1 Iga Swiatek cruised through to the Australian Open third round following a 6-2 6-3 win over Colombian Camila Osorio on the Rod Laver Arena.

New Zealand vs England: Day three of second Test in a nutshell