THE Australian Olympic Committe (AOC) has slammed the 'cruel and uncaring' 28-DAY quarantine imposed on some of its athletes.

All athletes returning from Tokyo were forced to undergo a 14-day quarantine in a Sydney hotel as per national coronavirus guidelines. 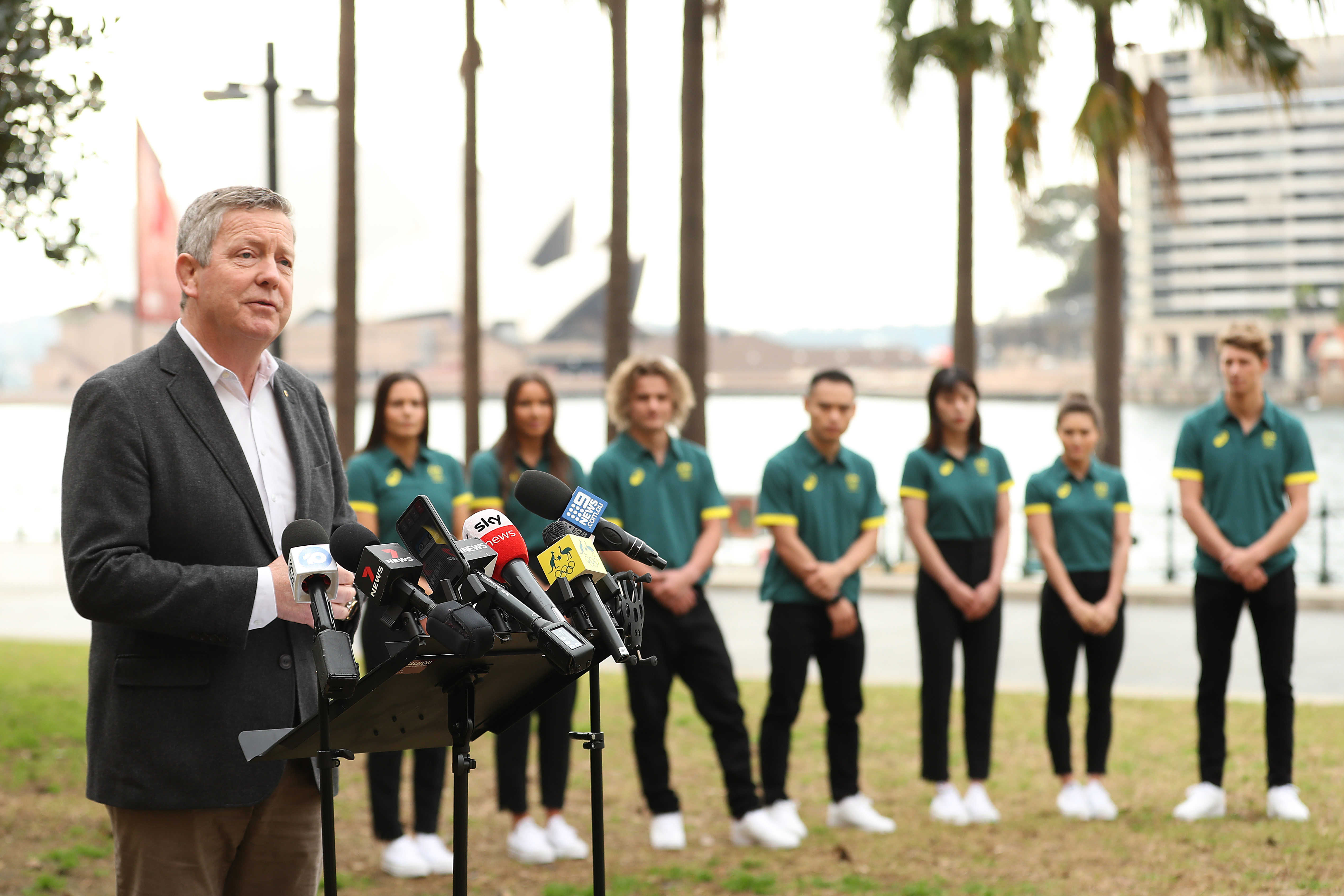 But South Australia has been slammed for imposing a FURTHER 14-day quarantine on its local stars – all of whom are fully vaccinated and subject to frequent Covid-19 testing – after their return from Sydney.

A whopping 56 members of Team Australia hail from the southern state, the capital of which is Adelaide.

And AOC chief executive officer Matt Carroll has slammed the insensitive quarantining after it emerged South Australian athletes would essentially be hit with a FOUR-WEEK quarantine.

Carroll said: "While other countries are celebrating the return of their athletes, we are subjecting ours to the most cruel and uncaring treatment.

"They are being punished for proudly representing their country with distinction at the Olympic Games.

"We are all promoting the obvious benefits of vaccination, but this important layer of protection is not working in favour of these athletes, given this decision.

"By any measure, this group of returning Olympians is extremely low risk.

"Not only are our Olympians fully vaccinated, but they have also been living in a highly controlled bubble in Tokyo, taking the upmost precautions – tested daily over many weeks."

He continued: "We have received no explanation as to why our application on behalf of these athletes has been rejected.

"If you run an exemption process, presumably that includes the prospect than exemptions can be granted based on scientific advice.

"We have received no response related to the expert advice we have provided."

The Australian Institute of Sports’ chief medical officer David Hughes went on to say the additional two weeks of quarantining could not be justified by science and risked putting a strain on athletes' mental wellbeing. 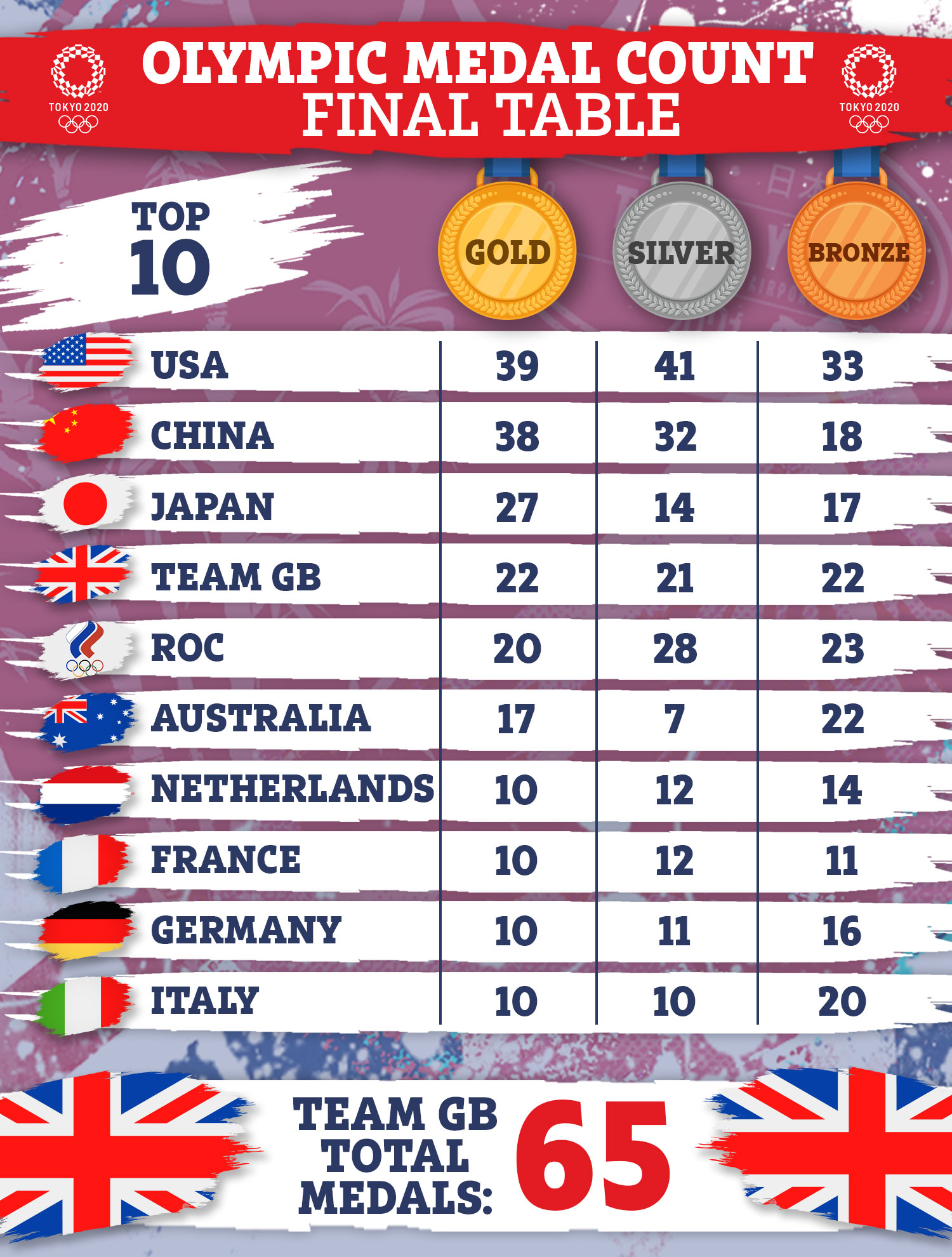 Hughes said: "To have individuals quarantined for such a lengthy period of time is in my opinion unreasonable and cannot be scientifically justified.

"It poses a significant risk to the physical and mental wellbeing of the individuals concerned."

Australia has recorded fewer than 37,000 positive cases of Covid during the entire pandemic, with a death toll of under 1,000.