ASTON VILLA hope to beat Fulham to the signing of Lyon star Bertrand Traore with a £20million swoop.

According to sources in France, the former Chelsea attacker is on standby to fly in. 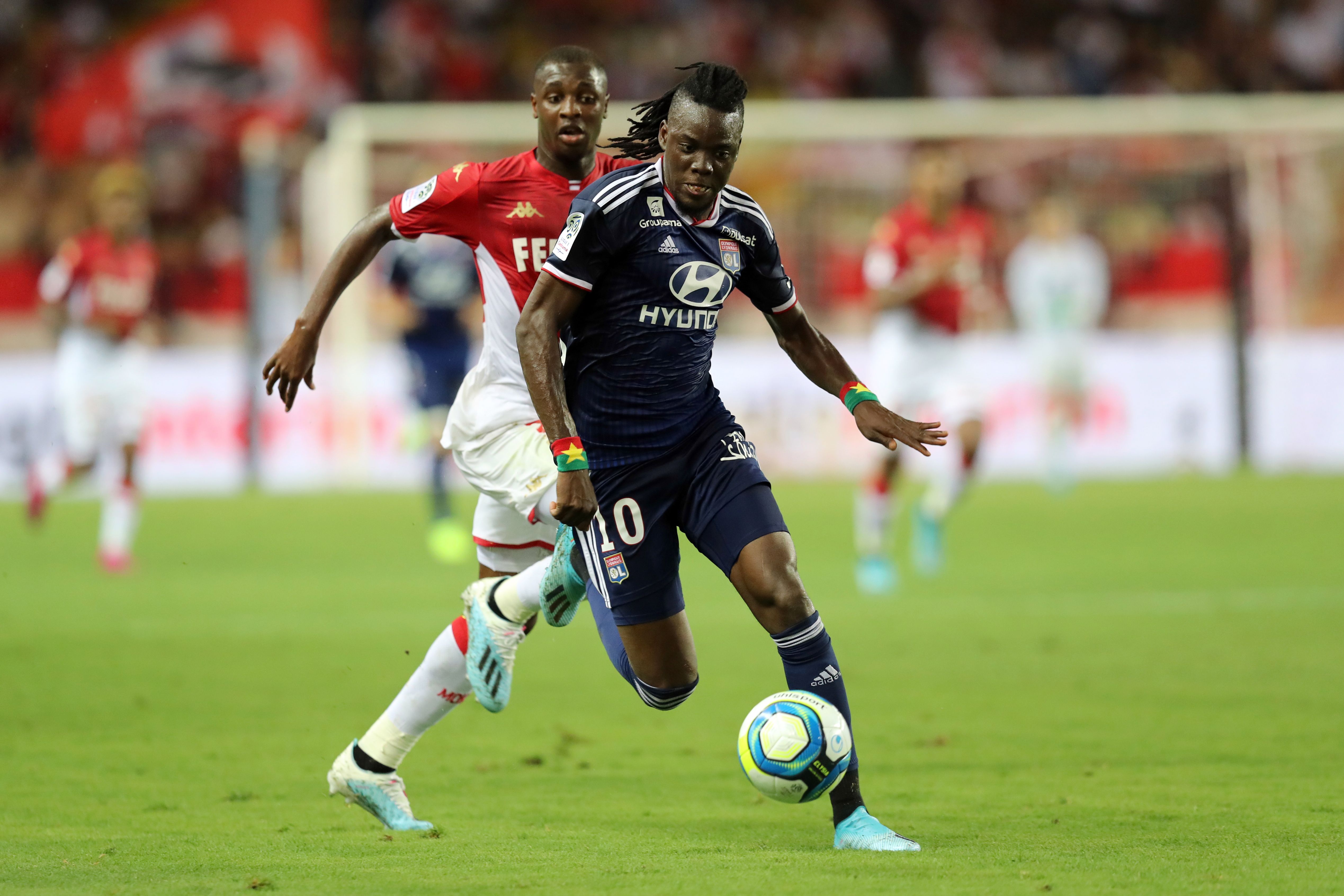 Traore, 25, is keen to play in the Prem after being left in the shadows at the Blues.

The speedster was sent out on loan to Vitesse and Ajax during his three years at Stamford Bridge.

Villa have money for more signings and are keen to land a player who can go wide and create goals as well as score.

The Midlanders can also come up with the right terms to tempt Traore.

Dean Smith has already brought in Ollie Watkins to spearhead his attack in a club-record signing.

Watkins tore up the Championship with 25 goals last season as Brentford narrowly missed out on promotion.

Villa chief Smith is also chasing a deal for Arsenal back-up goalkeeper Emiliano Martinez to add another option between the sticks.

The Argentine stopper thrived at the end of last season after coming in to replace injured No1 Bernd Leno.

And the Villans are hoping to complete a £20million deal for the FA Cup final hero.