ASHLEY COLE and Yaya Toure were among a number of stars who joined fans to watch the Champions League semi-final at a drive-in cinema.

With supporters barred from the stadium, fans instead turned up in their cars to watch Bayern Munich beat Lyon at the one-of-a-kind venue. 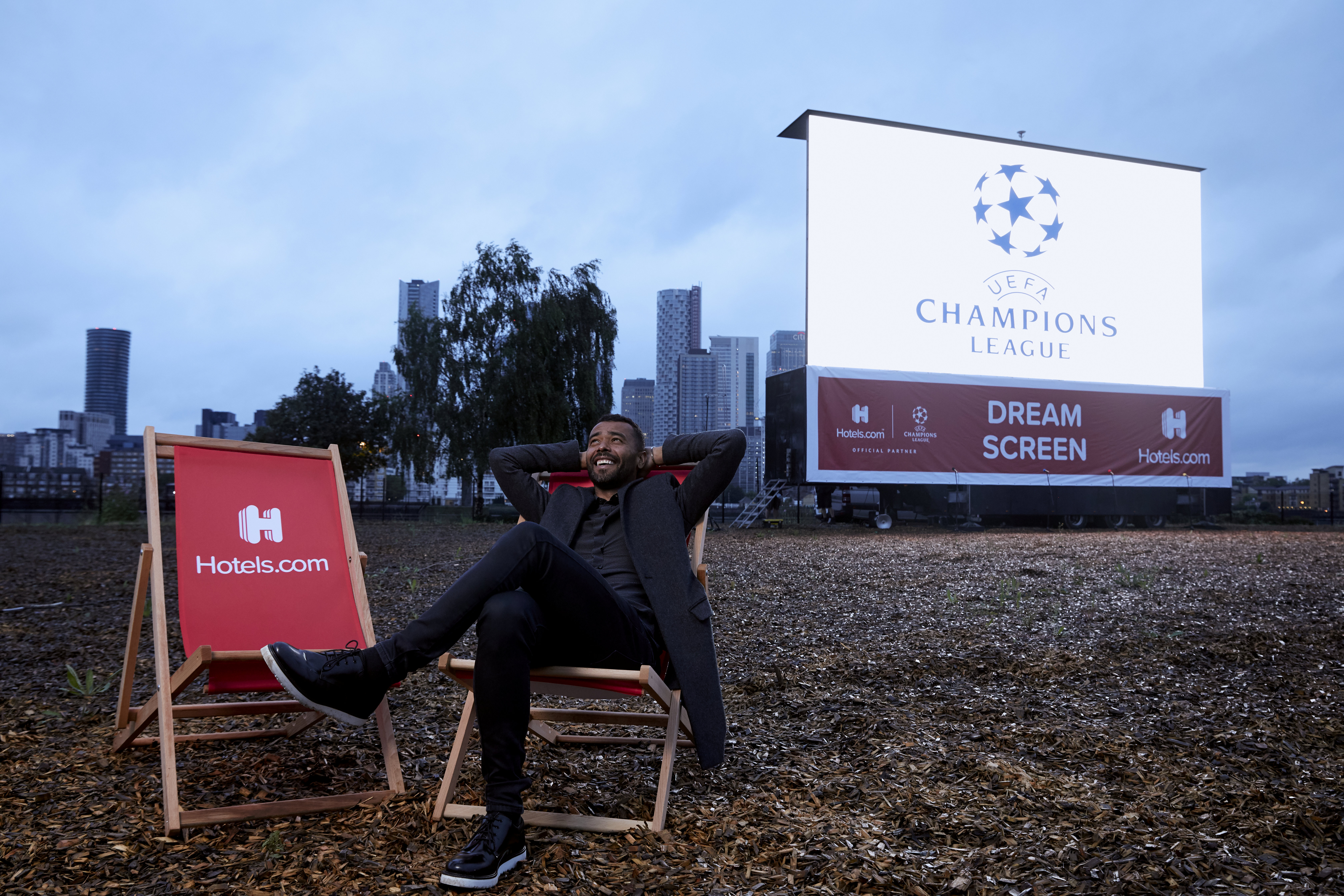 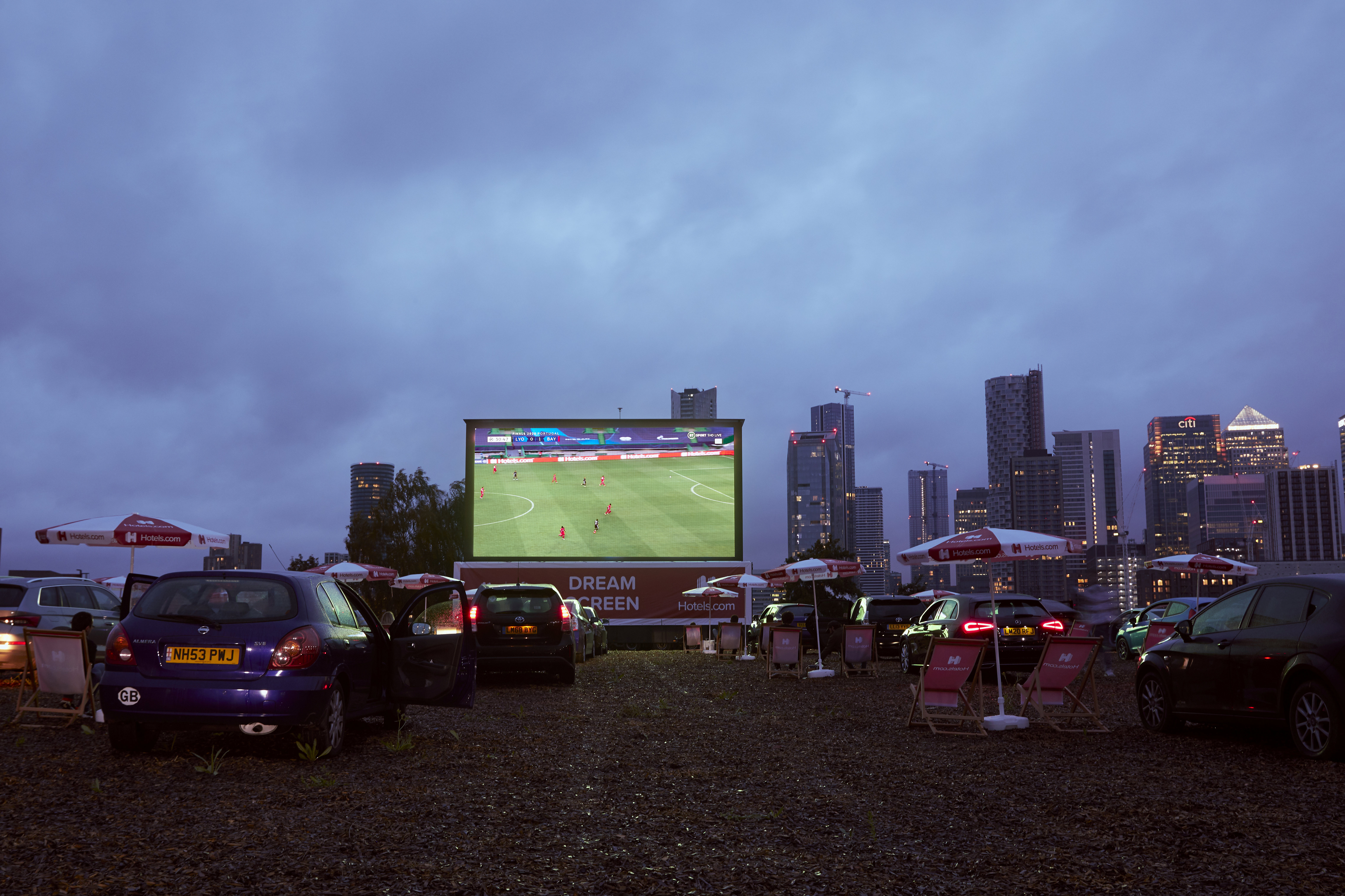 The Dream Screen, held at Magazine London, was organised by Hotels.com to help give fans a stadium atmosphere despite being almost 1,400 miles away from the ground in Lisbon, Portugal.

And as fans weren’t able to enjoy the beautiful Lisbon coastline, they were treated to their own beach setup.

The supporters were treated to some comfy deck chairs – where they discussed all of the match’s big talking points over traditional fish and chips.

Toure, who won the Champions League with Barcelona, was joined by Cole and fellow famous football faces Adebayo Akinfenwa and Scott Minto for the unique event.

Yaya, 37, said: "The final is set to be a huge game between Bayern Munich and Paris-Saint Germain.

"It will be incredibly close and a real nail-biter, I can’t call it, but I can say it’ll be a brilliant game." 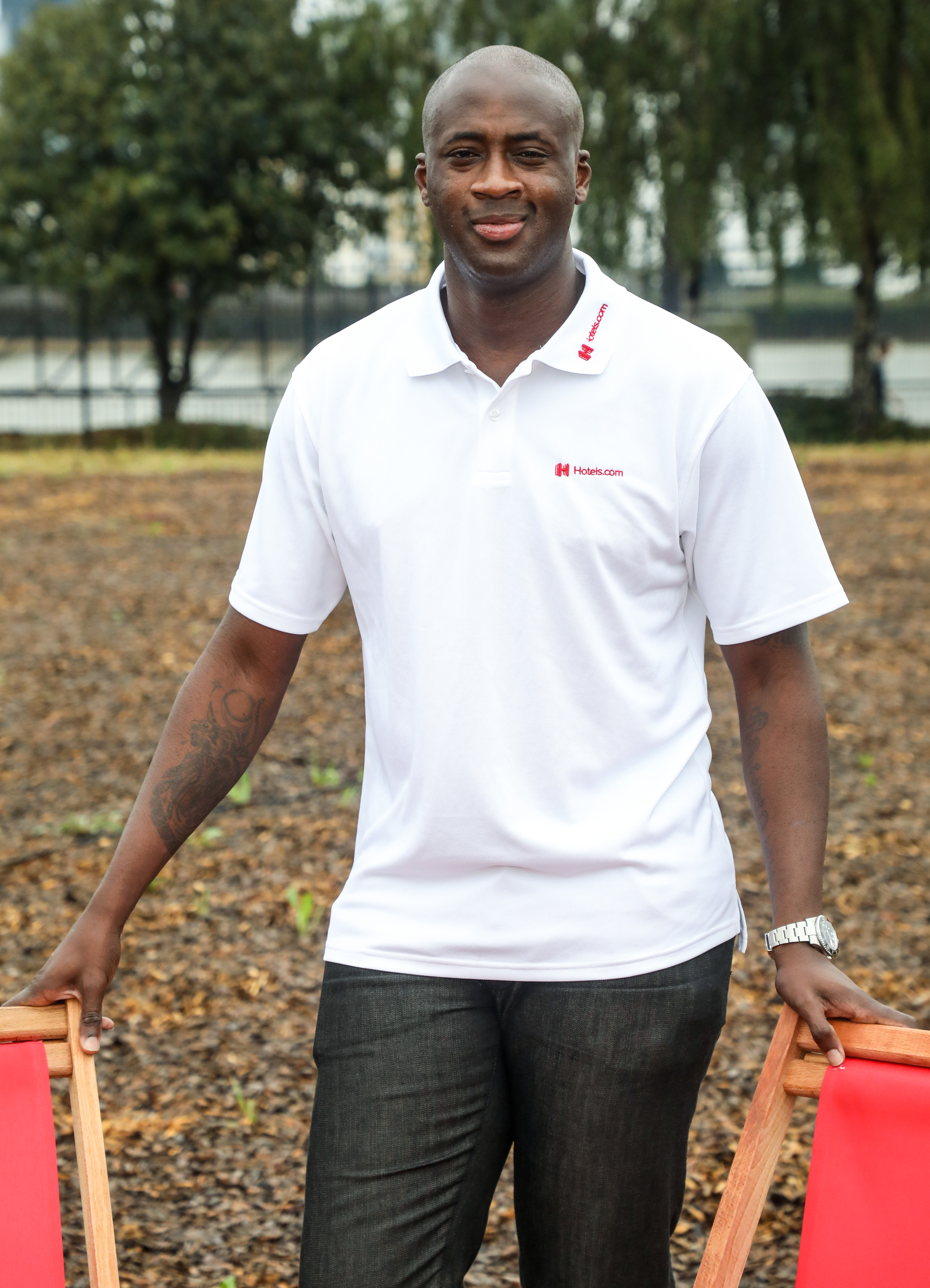 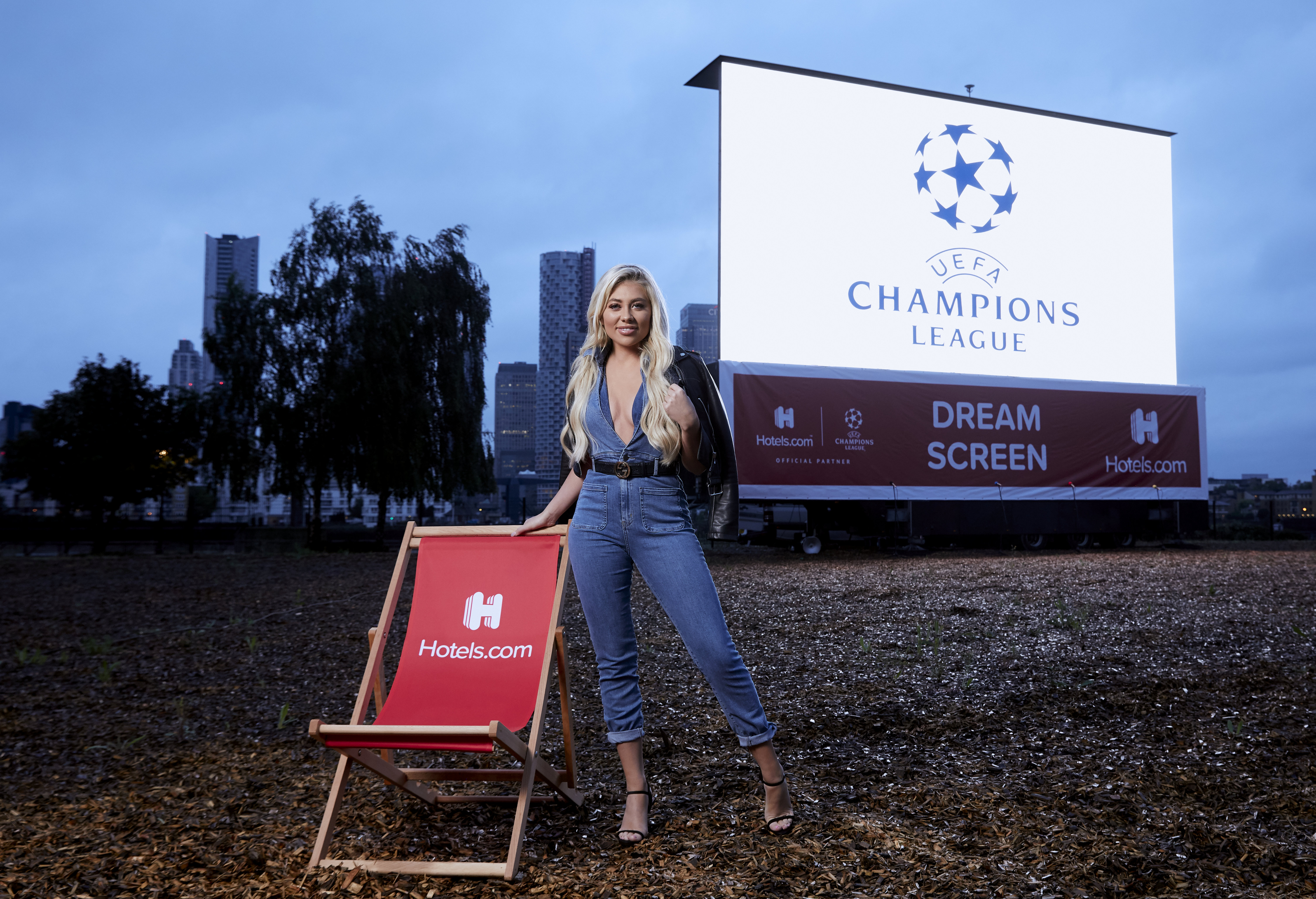 Finn said: “I was buzzing tonight to be able to swap my sofa for a sun-lounger.

"The Dream Screen made us feel exactly as if we were in the stadium ourselves…and what a view.

Johnson added: "It was a fantastic way to enjoy watching the Champions League semi-final.

"As a huge football fan myself, it was great to watch Bayern Munich win the game in front of an incredible London backdrop.”

Hotels.com, which is an official partner of the Champions League, organised the event to give fans a stadium atmosphere despite being almost 1,400 miles away from the ground in Lisbon.

Supporters dusted off their football shirts and practiced their chants in the build up to the match, which was broadcast in front of an incredible London skyline.