World number one Ashleigh Barty recovered from a slow start to progress into the third round at Wimbledon with a 6-4 6-3 win over Anna Blinkova.

The 25-year-old struggled on serve at times and was broken twice in the opening set, but fought back to triumph in one hour and 30 minutes.

Eventually Barty’s class and attacking intent shone through as she made round three at the All England Club for a third straight tournament with plenty still to come from the Australian.

Blinkova was on Centre Court for the first time but made an excellent start having eased past Timea Babos on Tuesday for only a second ever victory at the Championships.

The 22-year-old was not afraid to play her shots as her opening game was held and then she claimed a surprise break. 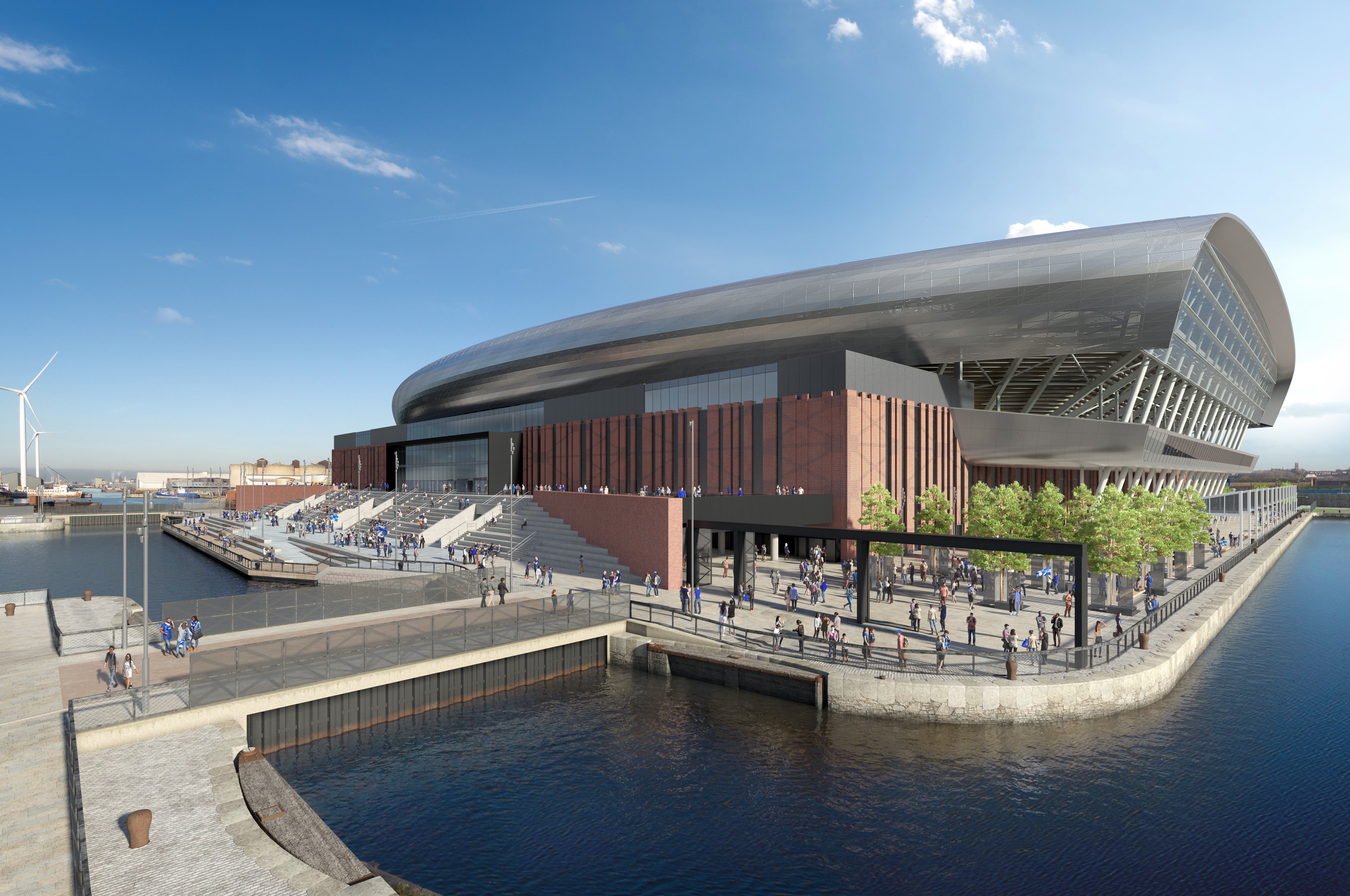 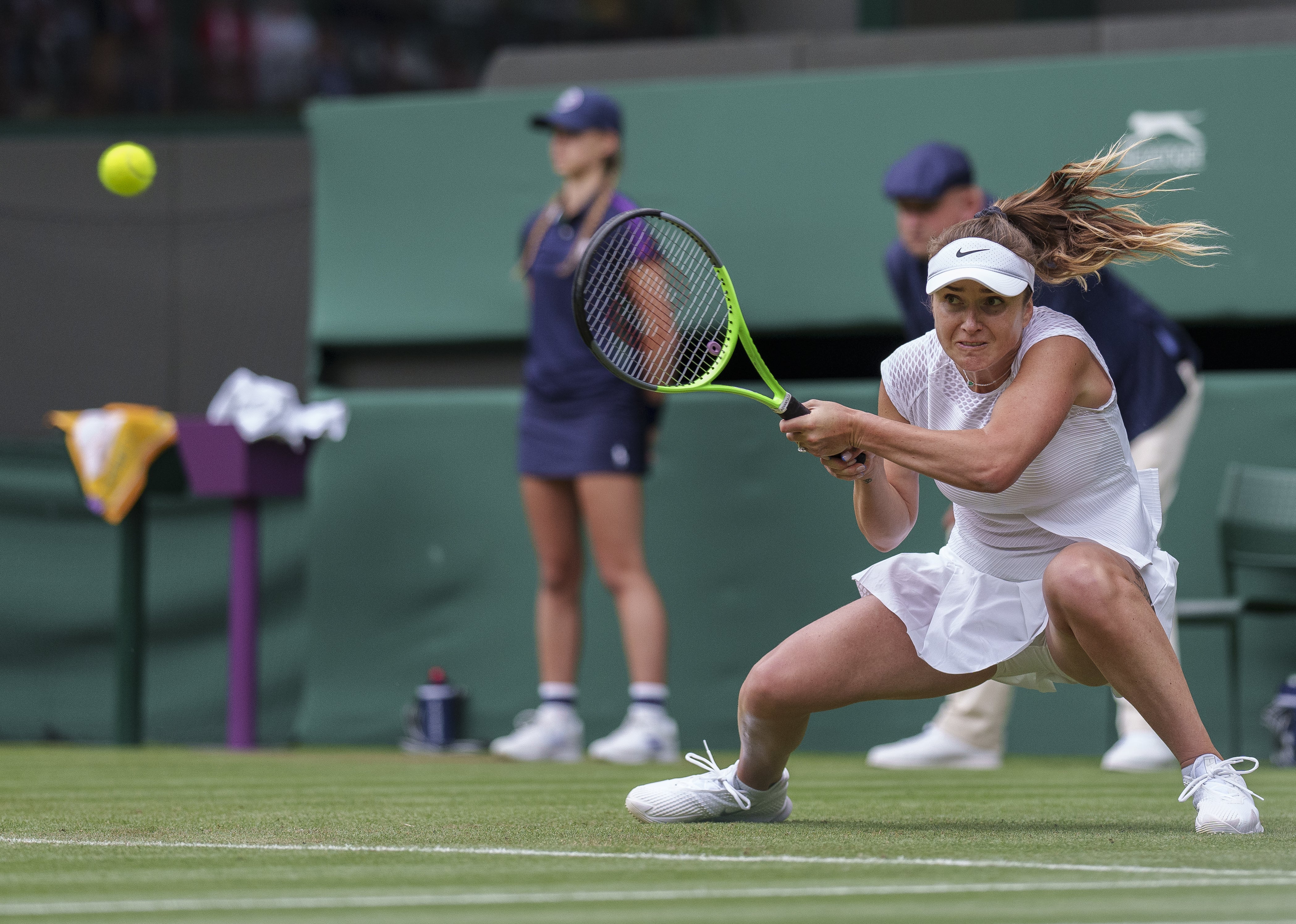 Barty made a string of double faults to help the Russian’s cause before nerves did begin to show as the top seed was able to immediately break back thanks to three unforced errors by her opponent.

Eager to enjoy her time on the big stage, Blinkova showed great resolve to hold after being 0-40 down but chances were being offered on her serve.

It was only a matter of time before Barty took one and reacting quickly to a drop shot allowed the 2020 French Open champion to hit a winner at the net which earned a decisive break to move 4-3 ahead.

Again serve proved to be problematic for one of the favourites for the title with two more double faults followed by a poorly executed slice shot. 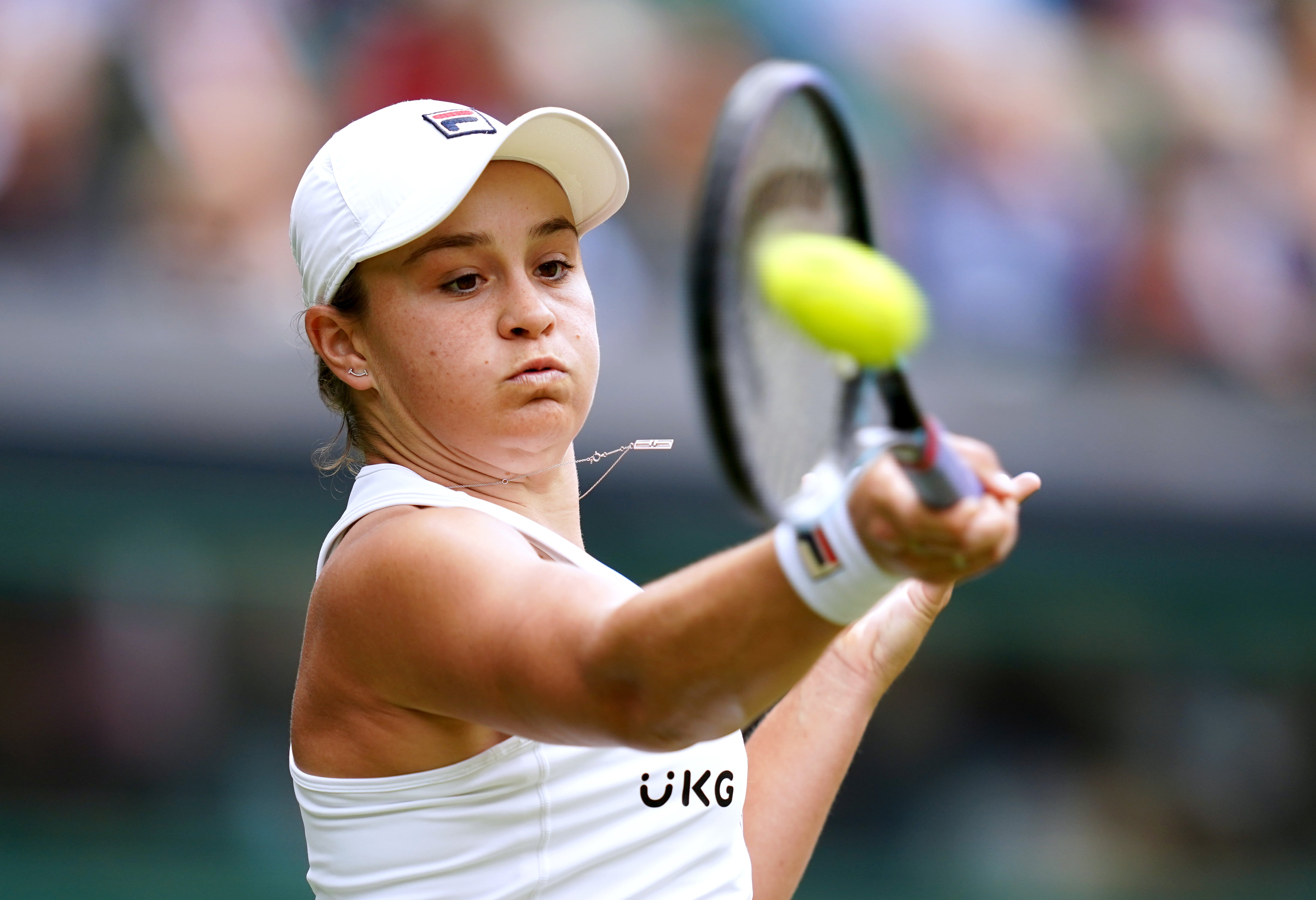 Coach Craig Tyzzer was caught shaking his head but suddenly Barty moved up a gear and a powerful hit from the baseline earned another break, which was backed up by a solid service game to take the opener in 41 minutes.

Four games in a row for the Queensland ace suggested she had found her groove but serve remained an issue, even if the world number one was being noticeably aggressive on her second serve.

More double faults presented Blinkova with the chance to break back and she duly did to stay in the mix to force a decider.

This was only Barty’s second match since a hip injury forced her retirement in the second round at Roland Garros last month but her movement did not seem in question.

Constantly Blinkova was being pulled all around the court and eventually it saw the top seed take control of the second set.

An incorrect out call when Barty had advantage on her rival’s serve in the seventh game could have affected her focus, but a fine backhand winner clinched the break before she came through a tricky service game lasting eight minutes to hold.

Blinkova needed to win on serve to extend her time on Centre Court a little longer but could not handle her opponent.

A flourish was provided by the former Wimbledon junior winner, who sealed another break to clinch her final three games in a row to book a spot in round three against Katerina Siniakova

With third seed Elina Svitolina knocked out on Thursday and the likes of Serena Williams, Naomi Osaka and defending champion Simona Halep not in the draw, Barty has a real chance to make the most of her pedigree on grass this year.