The Brazilian defender had offers from both clubs to leave France in a £25million move this summer. 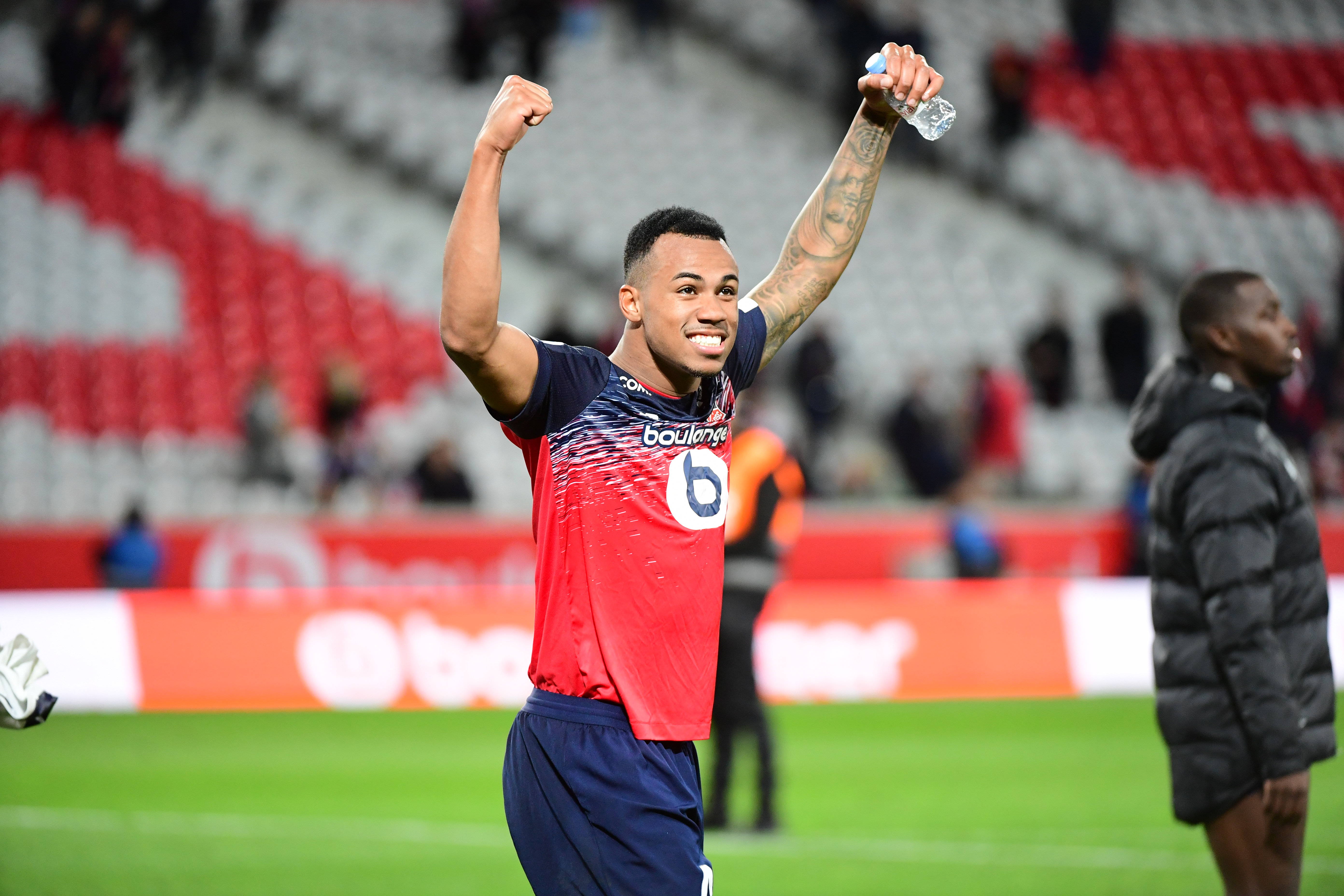 Sky Sports Italia claim Arsenal matched Napoli's offer with the same personal terms and Gabriel has now settled on a move to the Emirates.

The report adds that the 22-year-old's decision was partly because the Italians couldn't complete a move until they sell Kalidou Koulibaly.

Napoli are all-but resigned to losing their star defender after years of fending off interest from the likes of Man Utd.

The Red Devils rivals Manchester City and Liverpool are also hot on the trail of the Senegal star this summer.

Yet the Premier League trio are all struggling to match Napoli's £70m asking price meaning Koulibaly is increasingly likely to remain at the club.

Meanwhile, Gabriel seemed to confirm his move to Arsenal after his brother and sister started following the Gunners on Instagram.

Despite wanting to keep hold of the centre-back, Lille president Gerard Lopez has confirmed the club will not stand in his way.

He told BBC World Service: "We explain to him and his environment, his agent, what we are looking for, and once we got those offers the choice is his, like we did with Nico [Pepe] and Victor [Oshimen].

"We are there now, so we told him: 'Eventually you have to make a decision but we're not pressing you'.

"I think he will make it this week, or next week at the latest.

"He is leaving, we've given the OK for that. There's a lot of competition.

"He's a young player so he's got to make sure he makes the right decision.

"We help him out a little bit so we tell him: 'We think this might be the right manager or club for you'.

"He's got so much talent, he will succeed wherever he goes."