The Japan international has been heavily linked with a switch to the white half of North London with Nuno Espirito Santo a keen admirer of the 22-year-old. 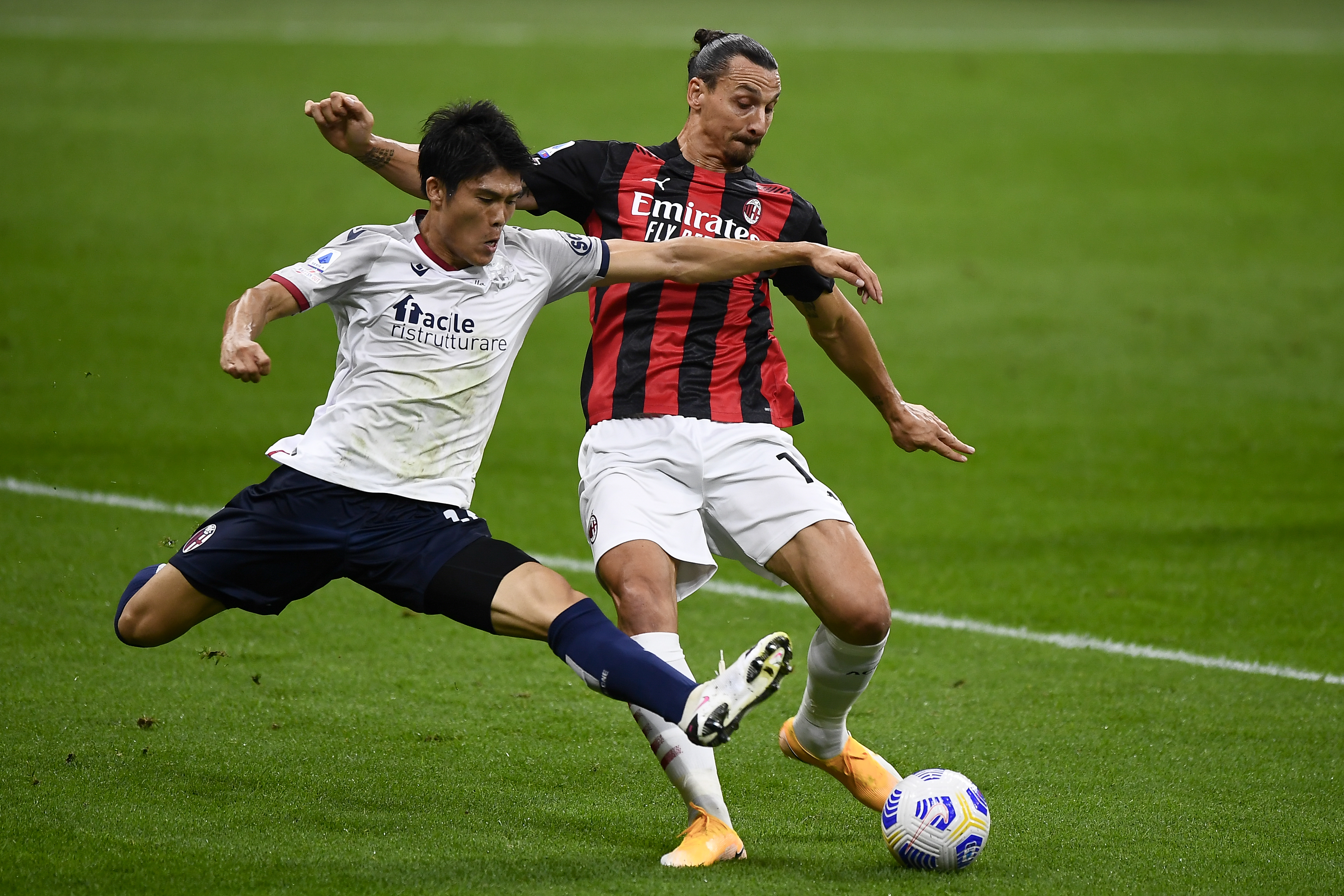 It is understood that Spurs, who have already agreed personal terms with the player, have already failed in a £12.9m bid.

Tottenham are claimed to be reluctant to meet the Serie A club's £17.2m price tag, and are only prepared to pay up to £15.5m.

This has led the Gunners to swoop in an attempt to snatch Tomiyasu, who can play at either centre or right-back, away from their rivals.

According to Gianluca Di Marzio, both Arsenal and Spurs are in talks to prise the youngster away from Italy.

He claims that the teams are locked in negotiations with Bologna to find an agreement.

Mikel Arteta is known to be keen to add centre-backs to his squad having seen David Luiz, Sokratis and Shkodran Mustafi all depart in 2021.

Meanwhile Konstantinos Mavropanos has returned to Stuttgart on loan, and William Saliba looks poised to link up with Marseille until the end of the 2021-22 campaign.

And with Hector Bellerin likely to depart the Emirates, Arsenal need to bring in a right-back to replace him. 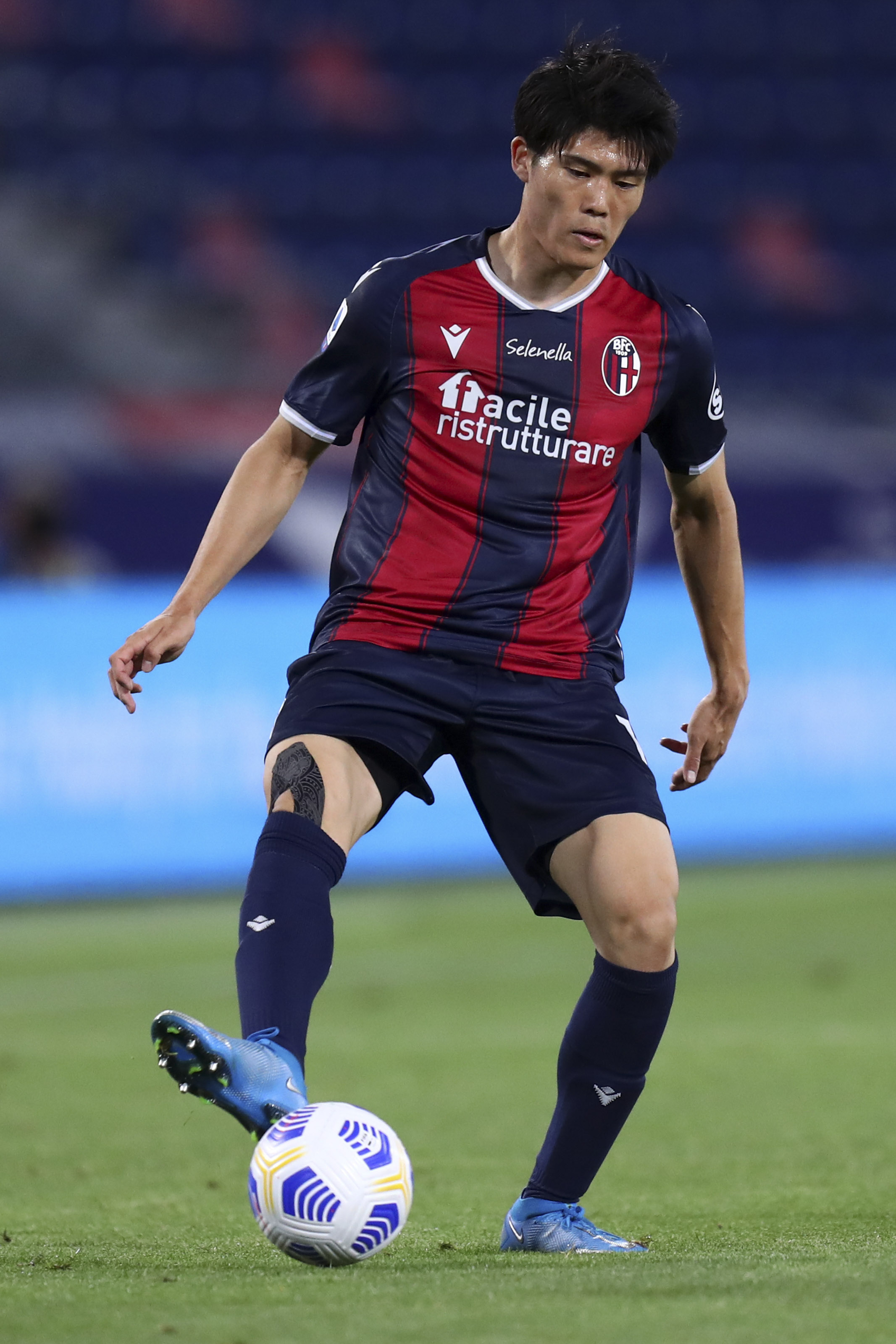 As Tomiyasu is comfortable playing in both positions, he is an attractive option for the Gunners and could prove to be an astute signing should they secure his services.

However Football.London state that the player's preference is to join Tottenham, though that won't stop Arsenal from looking to persuade him to join.

Tomiyasu featured in 31 top-flight games during the previous season, scoring two goals as he helped Bologna to a 12th placed finish.

Should Spurs fail to land him, they could step up their pursuit of Danish pair Jannik Vestergaard and Joachim Andersen.