ARSENAL’S kids gave Mikel Arteta something to mull over as they mounted a stunning comeback against Leicester. 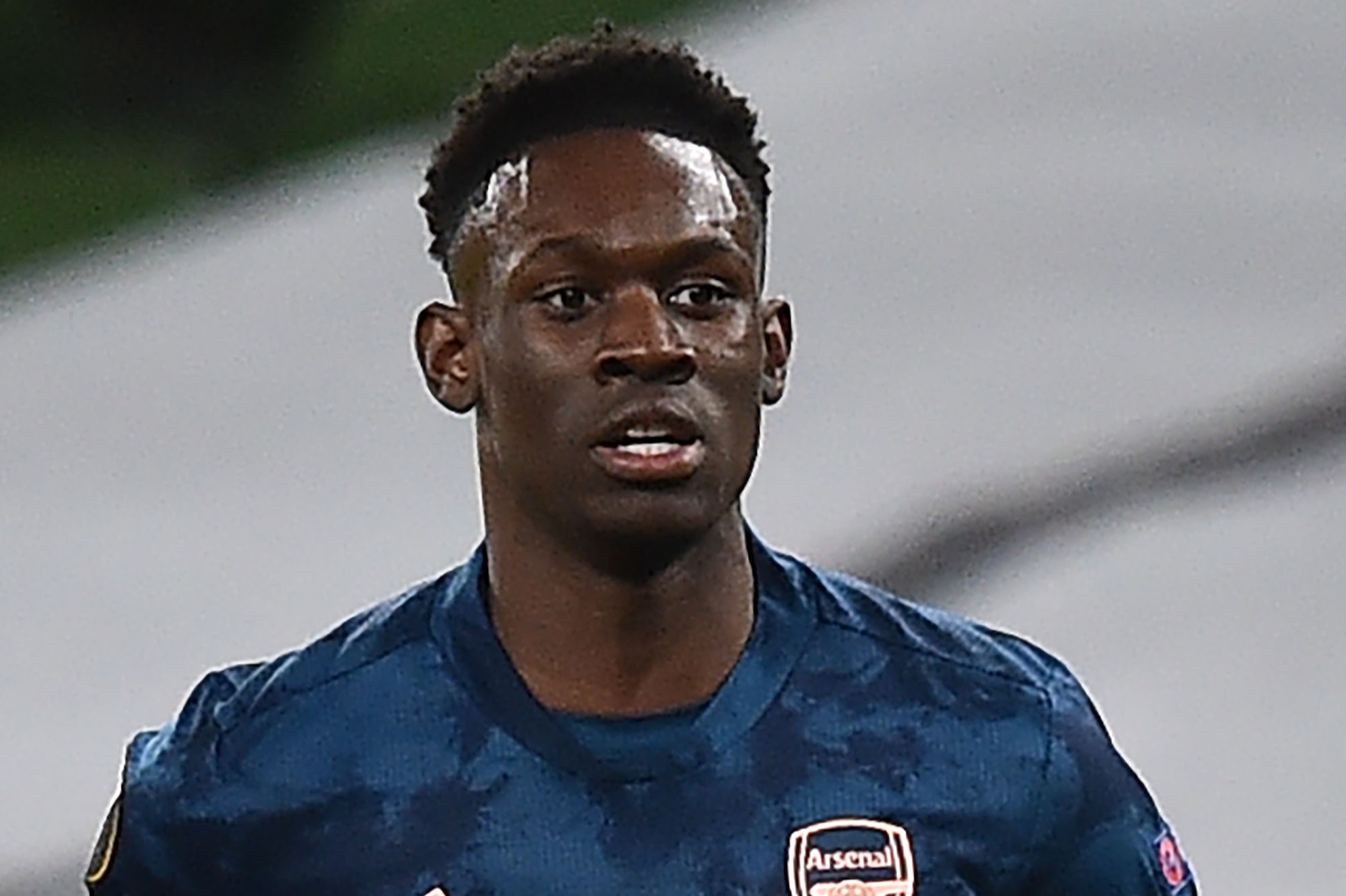 A tight game only saw the deadlock broken on the hour mark when Terell Pennant fired Leicester ahead.

The visitors doubled their lead in the 73rd minute when Tawanda Maswanhise scored.

And Leicester went 3-0 up moments later thanks to a strike from Ben Nelson.

But Arsenal refused to give up hope at home.

Tim Akinola pulled one back for his side in the 92nd minute.

And viral sensation Omari Hutchinson made it 3-2 in the 94th minute.

But Arsenal were not finished yet as Folarin Balogun restored parity in the 97th minute for a grandstand ending.

Gunners fans immediately flocked online to gush over the thrilling performance, having been treated to a wonder goal against Bournemouth last month.

One said: “This is the greatest comeback of all time.”

Another wrote: “Amazing comeback, from three down is one thing but to score them all in added time, CRAZY!”

One added: “Outrageous, up the boys.”