ARSENAL target Marcel Sabitzer could be available for '£30million or less' in the summer, according to reports.

The Gunners are believed to have joined North London rivals Spurs in the race for the RB Leipzig star. 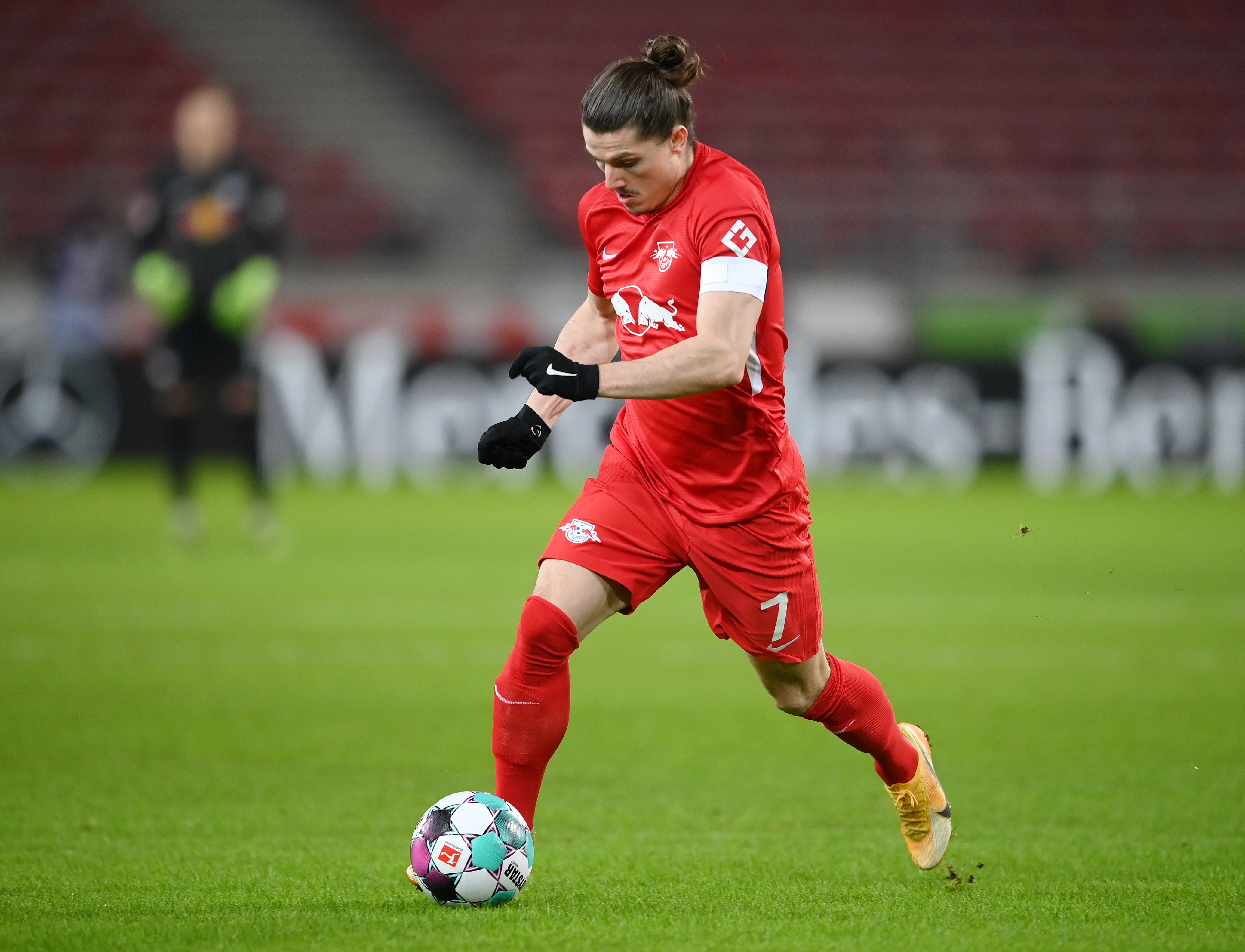 According to The Athletic, however, the Bundesliga side are very unlikely to sell their skipper this month.

But if the North London duo can wait until the summer, they may be able to land themselves a bargain.

And Leipzig could be willing to let the 26-year-old go for £30m or less at the end of the season, if he is unwilling to pen a new deal.

The Austrian is believed to have many fans within the Spurs hierarchy, having scored against them in the Champions League last season.

And ESPN last week claimed that Mikel Arteta sees Sabitzer as the 'creative spark' that could galvanise his midfield.

He is currently helping Julian Nagelsmann's side in their fight for this season's Bundesliga title. 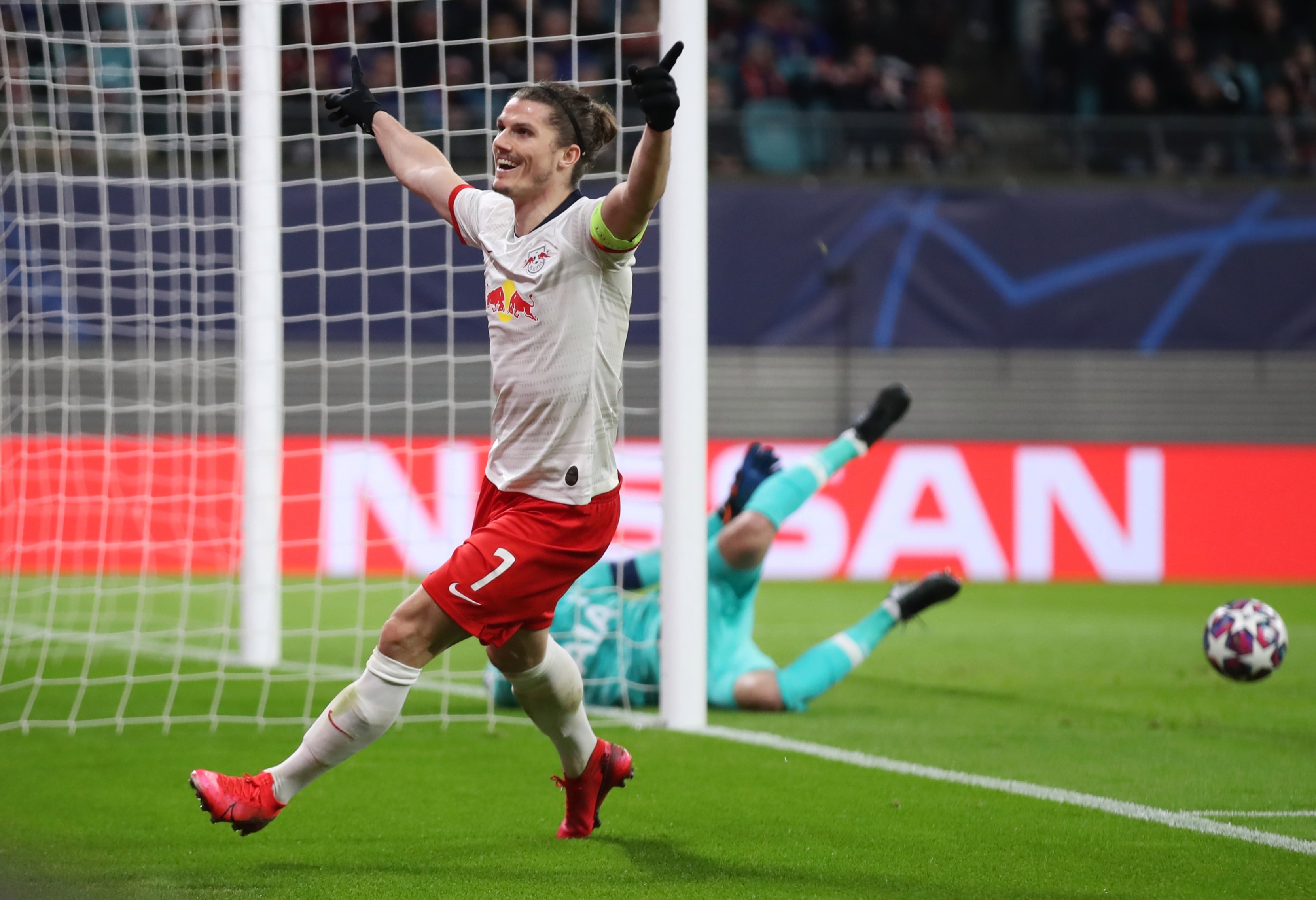 Sabitzer has not quite hit his previous heights this term, contributing three goals and three assists in 17 games in all competitions.

Last year, however, was a different story.

The 44-cap international managed 16 goals and 11 assists as Leipzig fought they way to the Champions League semi-finals.