Saka is the youngest player to score in consecutive appearances for the Three Lions men's team since Rooney in 2004. 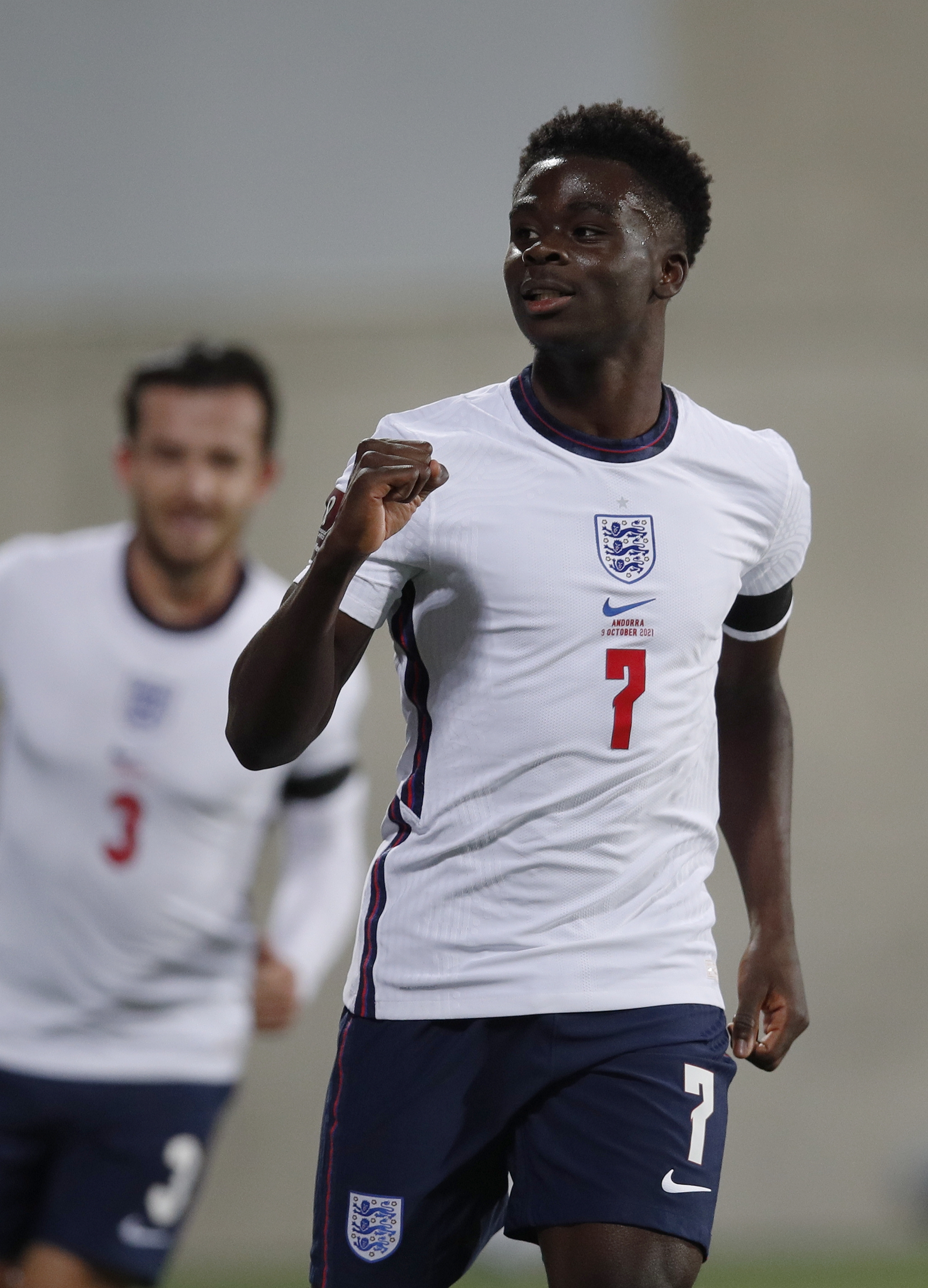 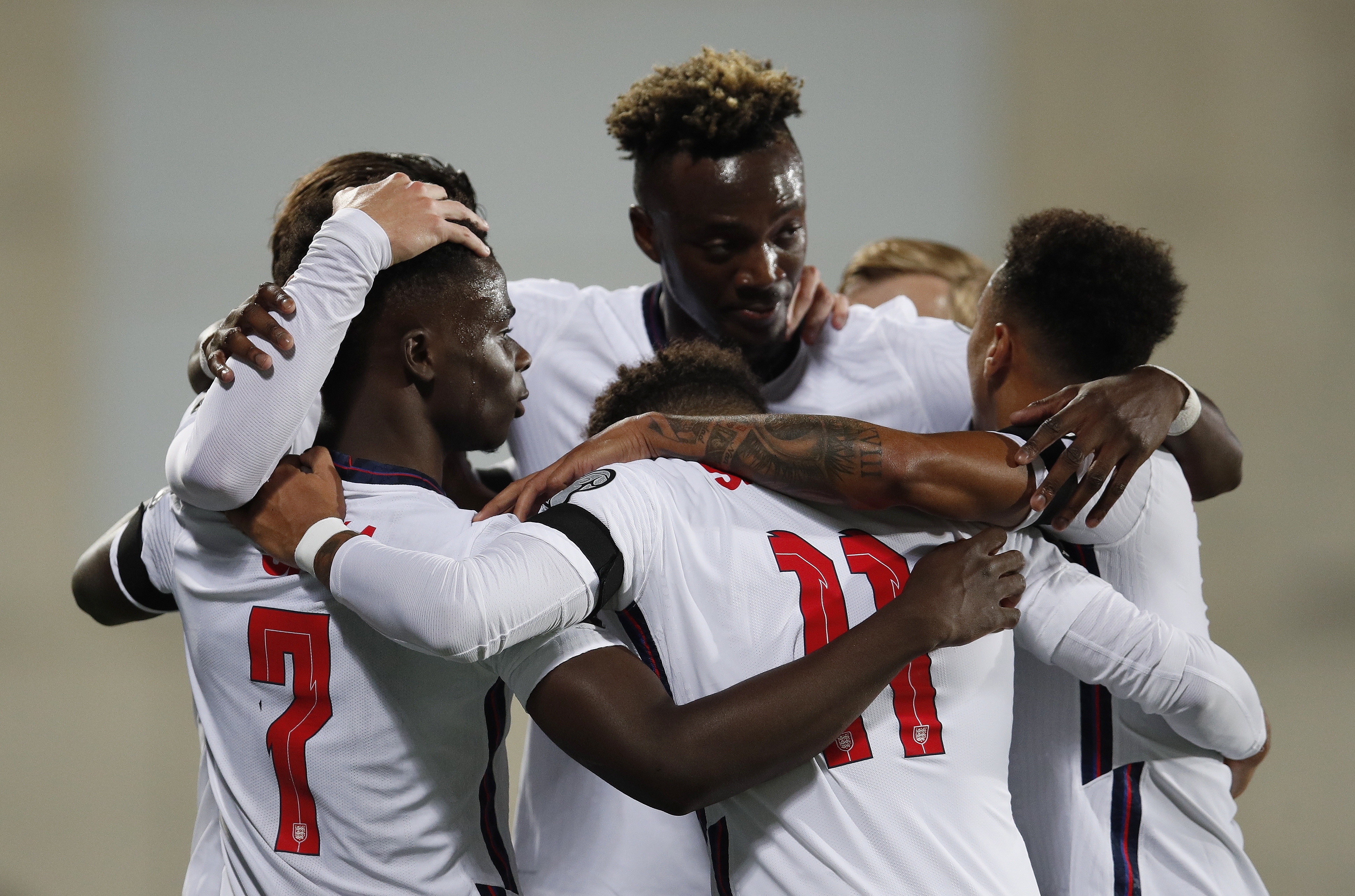 The midfielder hit the back of the net during the 5-0 win over Andorra at the age of 20 years and 34 days old, whereas the national team's record goalscorer recorded his own milestone at 18 years and 241 days.

However, Saka broke another record that he shares with no one as he is now the youngest ever Arsenal player to net in consecutive games for England.

The versatile midfielder, though, wasn't the only player who made history in Saturday's World Cup qualifier.

England manager Gareth Southgate was especially happy that those specific players got on the scoresheet as he suggested that could work as a significant confidence boost.

Southgate told ITV: "It was a specific sort of challenge: a low, packed defence to break down.

"We picked a team with players in it who could take that challenge on. You saw that with the link play from midfield especially and I thought the application throughout was excellent.

"We know those diagonal runs from wide – Ben Chilwell made them throughout the game – and with Phil Foden he can hit them as can Ward-Prowse.

"There were some nice moments there: for Chilwell to get a goal, having had such a tough time in the summer with us, I'm really pleased for him, and Jack's first goal as well.

"Tammy, Prowsey, Bukayo… they all haven't scored that often for England so a special moment for all of them."

David James confirmed for Strictly Come Dancing – but how much is the ex-England goalkeeper getting paid and which pro are they partnered with?