The Gunners are known to be interested in the Red Bull Salzburg playmaker, who could be brought in to the Emirates in January. 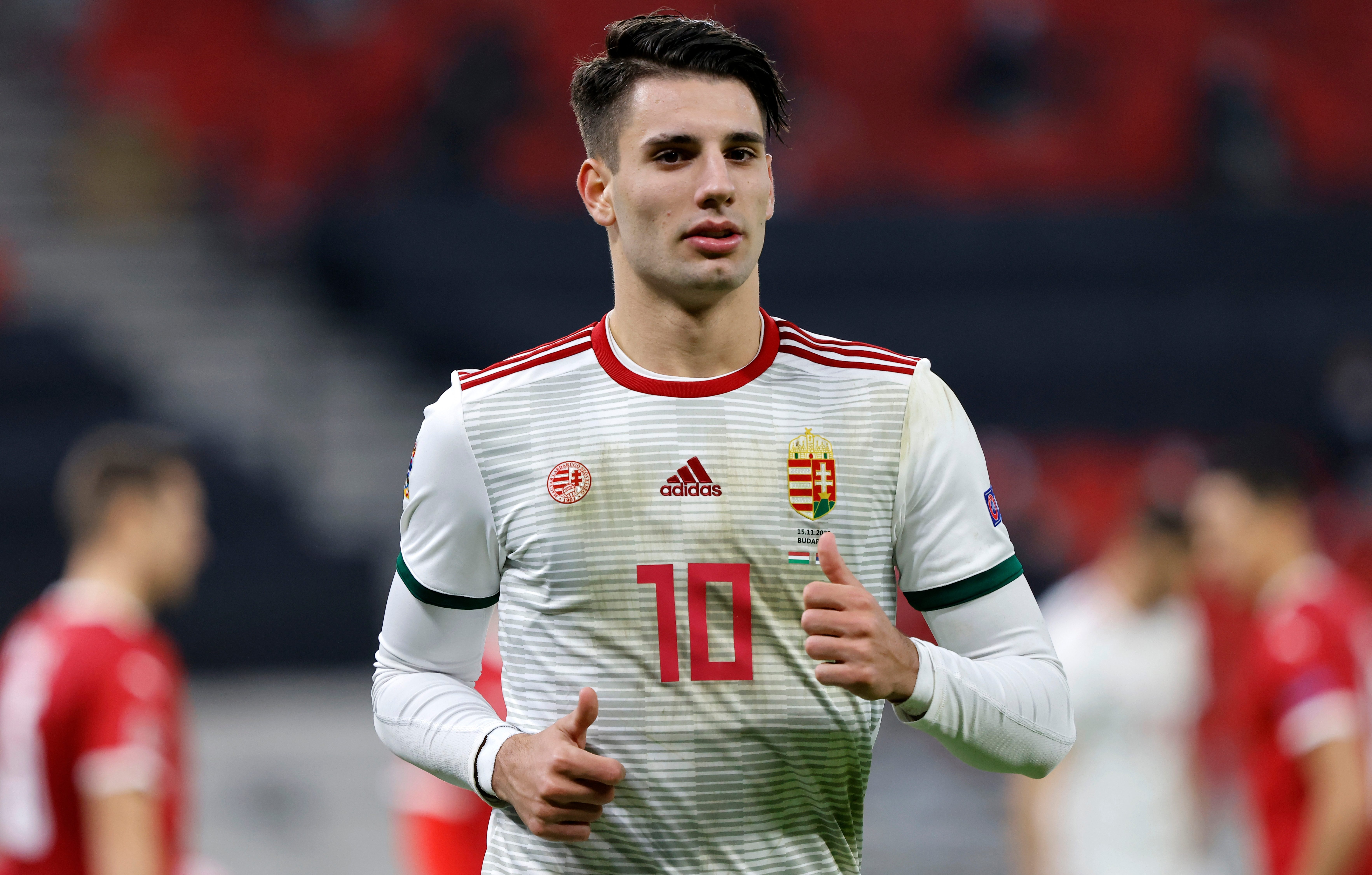 It has even been claimed that the North London outfit have already held talks with the player's agent Matyas Esterhazy.

And now The Athletic have stated that the 20-year-old could be the latest addition to the squad following a summer that saw a number of arrivals to the club.

Despite a positive start to the season, Arsenal languish in 11th spot in the Premier League after losing three out of their last four games.

Mikel Arteta's side have struggled in the final third due to a lack of creativity, leading the club's owners to be prepared to splash the cash yet again.

And with Szoboszlai boasting a mere £22.5million release clause in his contract, the Hungary international has been eyed up as Arsenal's next priority.

His name has already been the subject of of discussion at the club, and his time at Salzburg could be coming to an end after his boss stated he could depart in the New Year.

Jesse Marsch said: "Yes, the reality is that a guy like Dominik Szoboszlai is likely to have many suitors this winter.

"If you’re only worried about how it affects your success, then you’re not really going to ever be effective at coaching and leading young people.

"So with a guy like Dominik, I mean, I want him to show everyone in the world how good he is.

"So let’s see what happens, but I would be surprised if he winds up staying past winter.

"We play with teenagers, and of course when they do well a lot of clubs get really excited."