MESUT OZIL is 'yesterday's news' and will NEVER play for Arsenal again, according to Sol Campbell.

The German playmaker has not played a single minute for Mikel Arteta this season and the former Gunners centre-back doesn't think that will ever change. 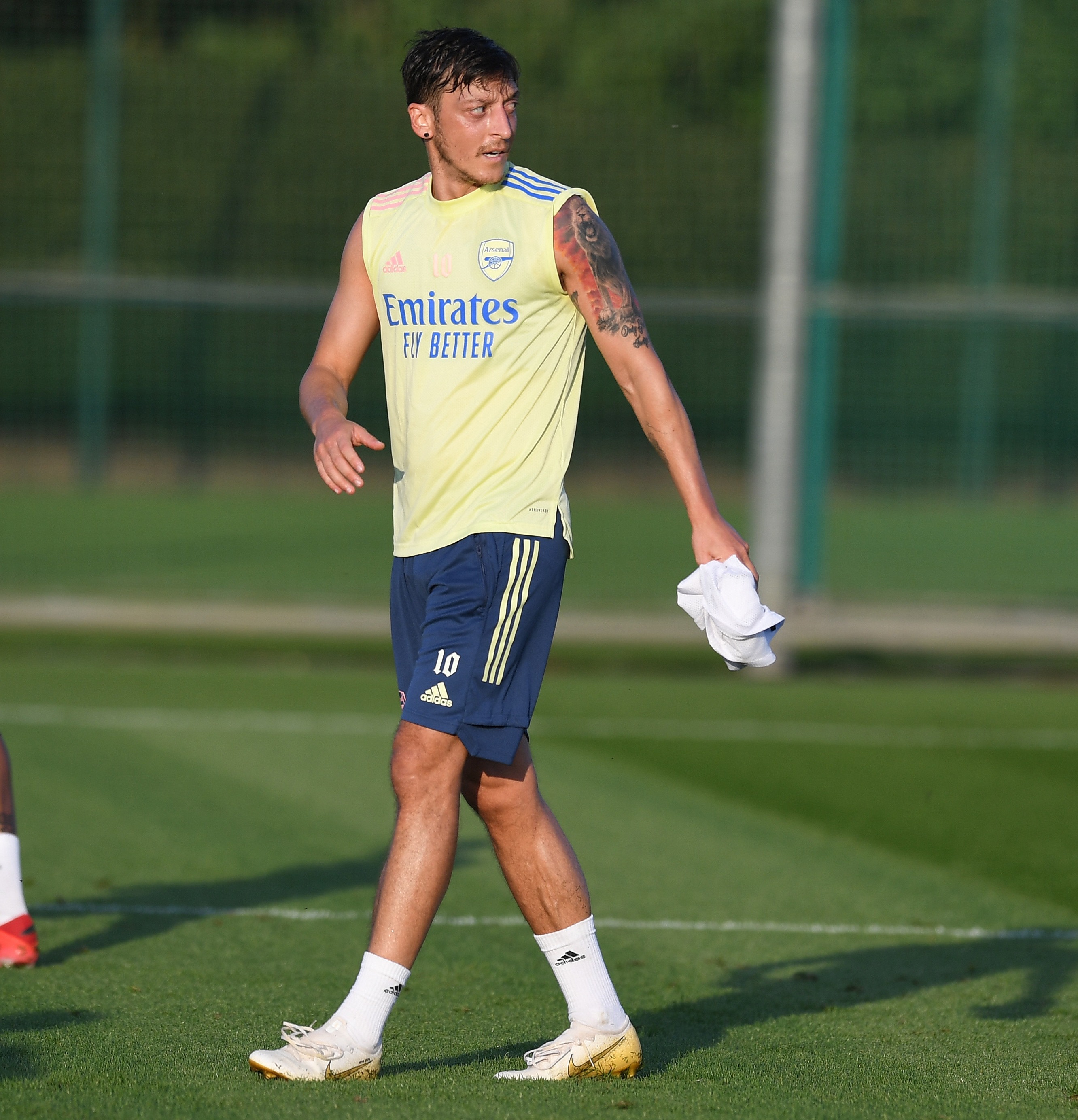 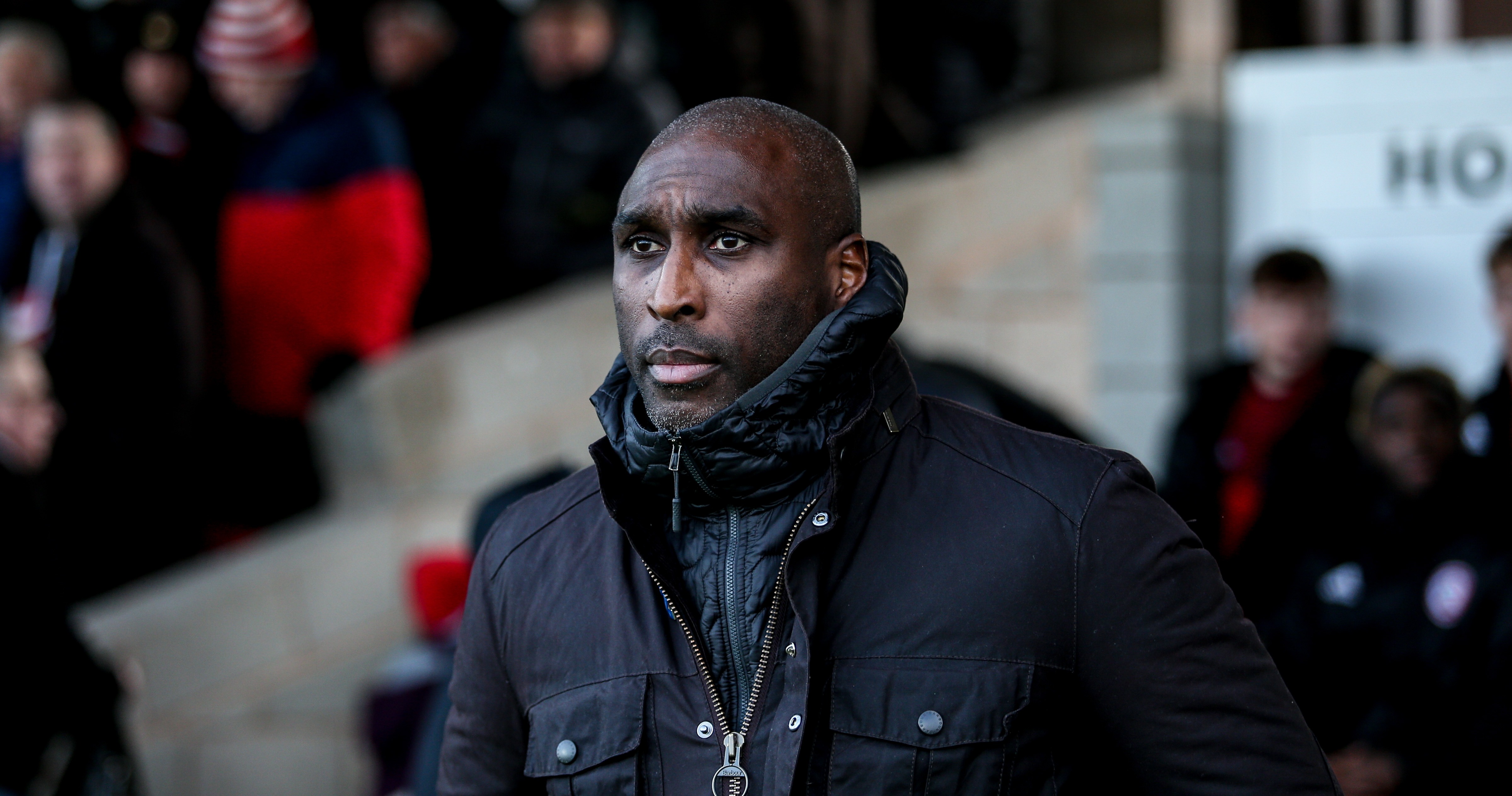 It recently emerged Ozil rejected a £200,000-a-week move to Saudi Arabia this summer.

And despite Arsenal legend Arsene Wenger urging Arteta to get the best out of Ozil, Campbell thinks his time is up.

“There is no chance that he will feature for Arsenal again this season, or ever again.

“There have been certain things that have gone on, instances where he has gone against the club, so I don’t see where there is any room for him to come back.”

The Gunners are said to be saving millions by axing the 32-year-old.

And after leaving him out of their Europa League squad, they are set to cut him from their 25-man Premier League group too leaving him sitting out until January.

Legendary boss Wenger brought Ozil to the Emirates in 2013 and reckons he still has a future.

The Frenchman told Der Spiegel: "He wasn't exactly the one with the greatest discipline on the pitch.

"And playing the game without the ball wasn't exactly his forte.

"But you can deal with that if you put some more defensively minded players by his side.

"The main thing is to get the balance between attack and defence right.

"Players have lost their technical quality over the past ten years.

"Athleticism has become more important than technique and decision making.

"It's more about physical characteristics and intensity, about explosiveness. And it's also about being a showman."

As well as being one of the highest paid footballers on the planet, Ozil is also one of the most generous which he proved recently with ANOTHER charitable gesture.