MIKEL ARTETA is reportedly eyeing up a reunion with Manchester City pair Gabriel Jesus and Oleksandr Zinchenko at the Emirates.

Brazilian striker Jesus has been heavily linked with a switch to Arsenal as a replacement for Alexandre Lacazette. 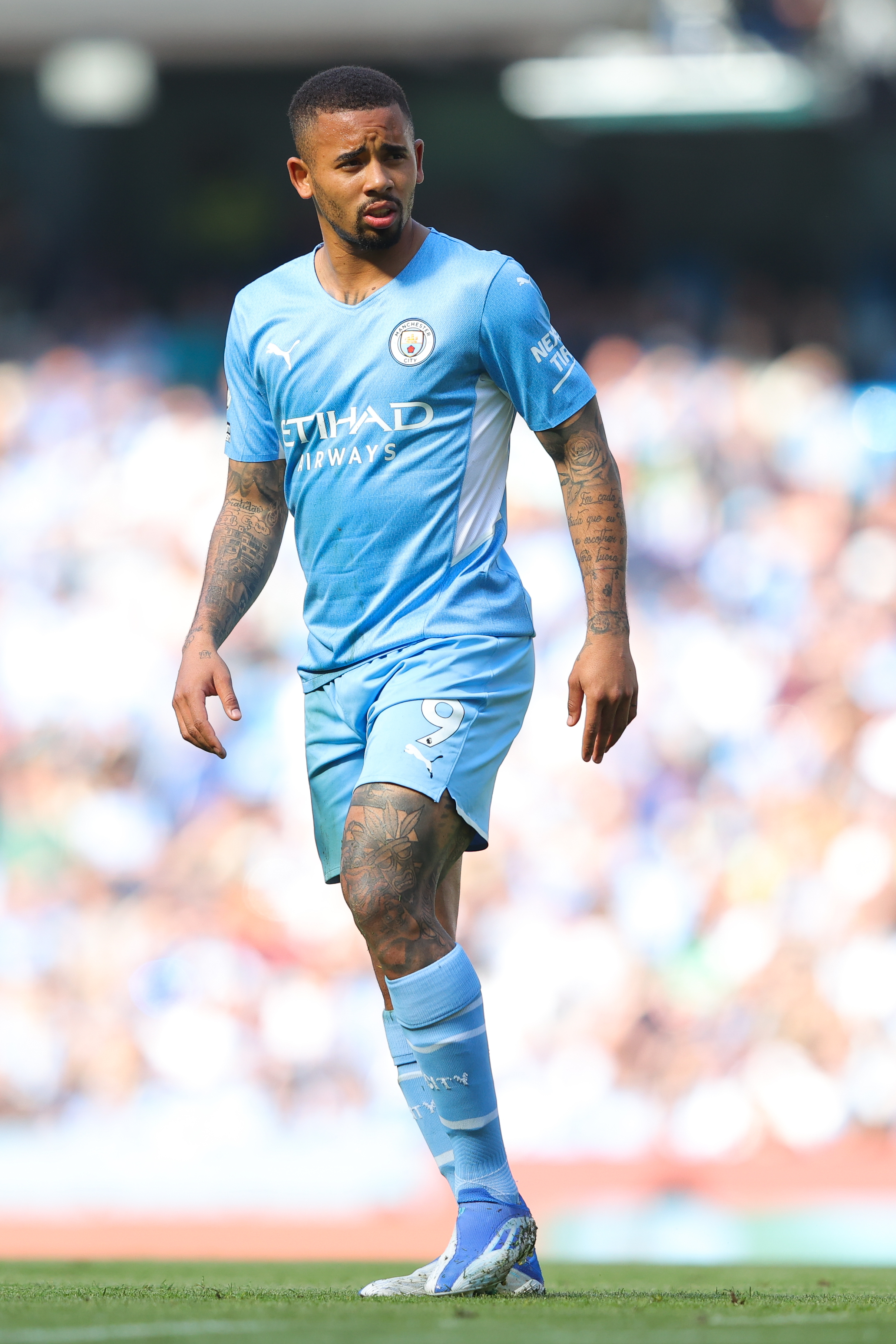 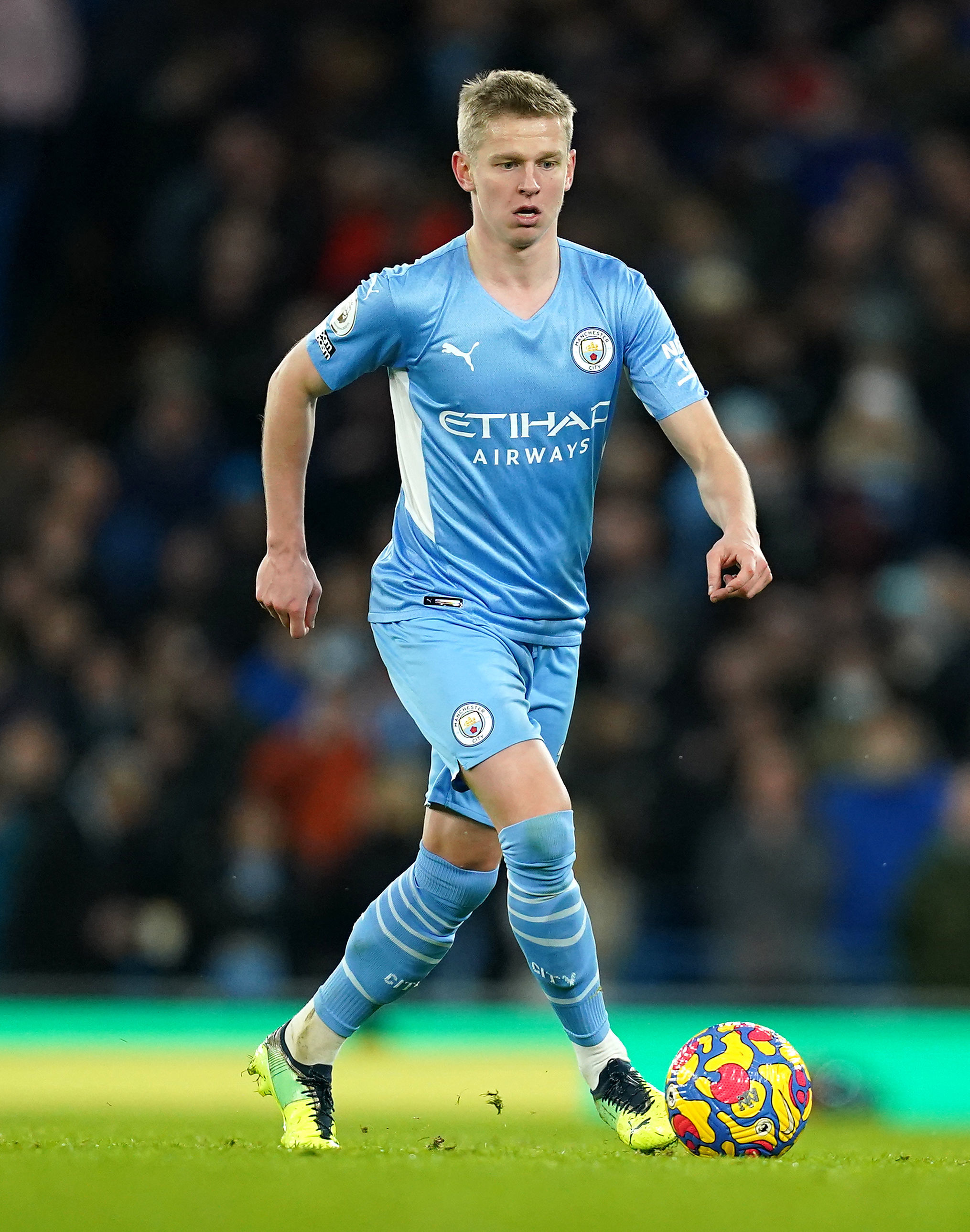 It has been claimed that the 25-year-old has all-but agreed personal terms over a move to North London.

The ex-Palmeiras ace has already stated he has told his agent as well as City what he wants to happen after helping the club win their fourth Premier League title in five years.

And now it has been said that he could be joined by his Citizens team-mate Zinchenko at Arsenal.

According to the Daily Mail, Arteta holds an interest in Ukrainian left-back Zinchenko. 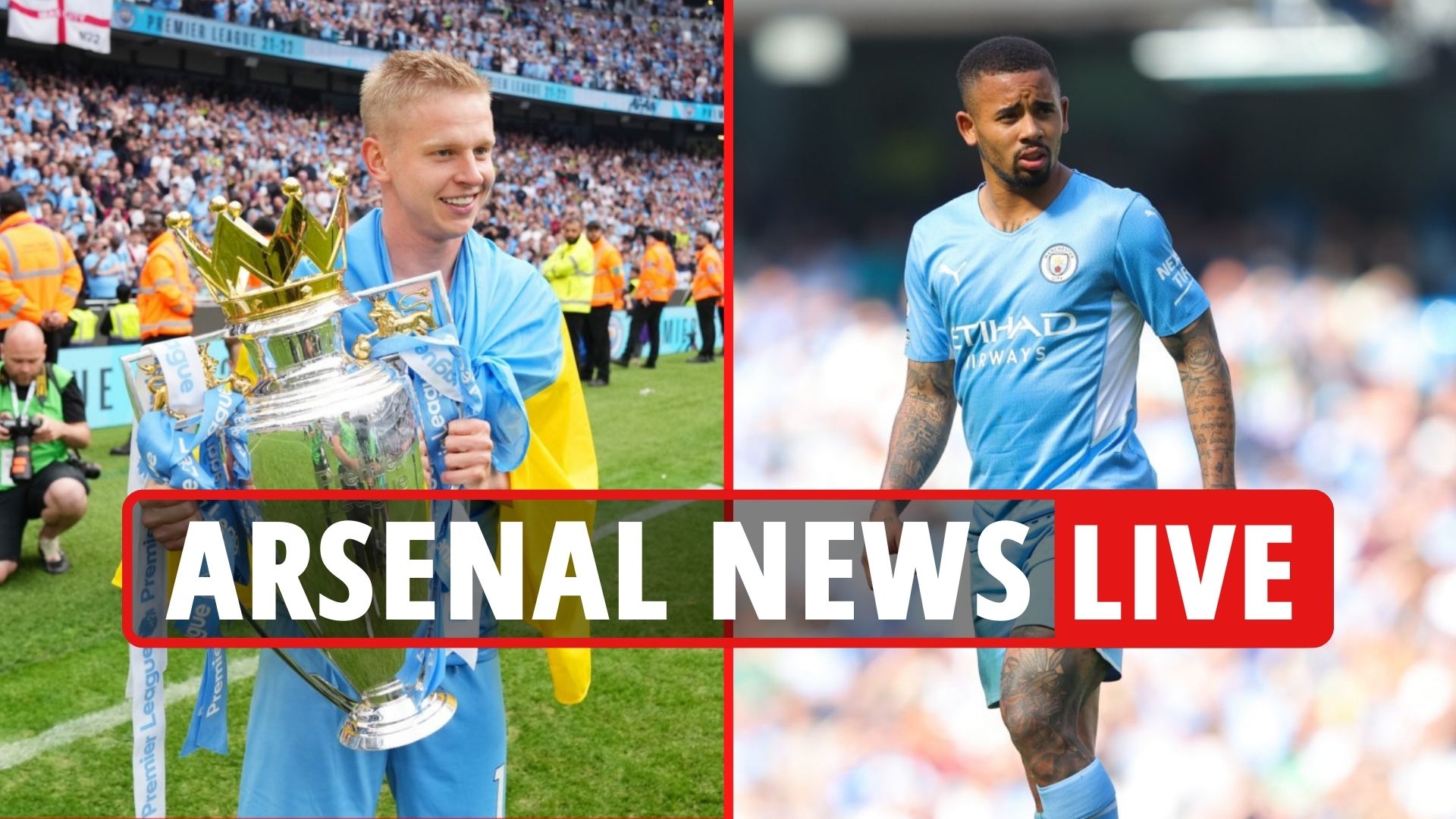 Gabriel Jesus ‘most likely’ to be big signing, Zinchenko interest

Though it has been stated that the Spaniard believes that the 25-year-old is viewed as someone who can bolster his midfield, while being utilised at left-back when needed.

Though he deputises as a full-back under Pep Guardiola, Zinchenko has been deployed in the middle of the park on international duty.

With Nuno Tavares guilty of inconsistent performances in his opening year at Arsenal, Arteta could see Zinchenko as the perfect back-up for Kieran Tierney.

Arteta is believed to boast good relations with Jesus and Zinchenko having worked with the pair when he was Guardiola's assistant at the Etihad. 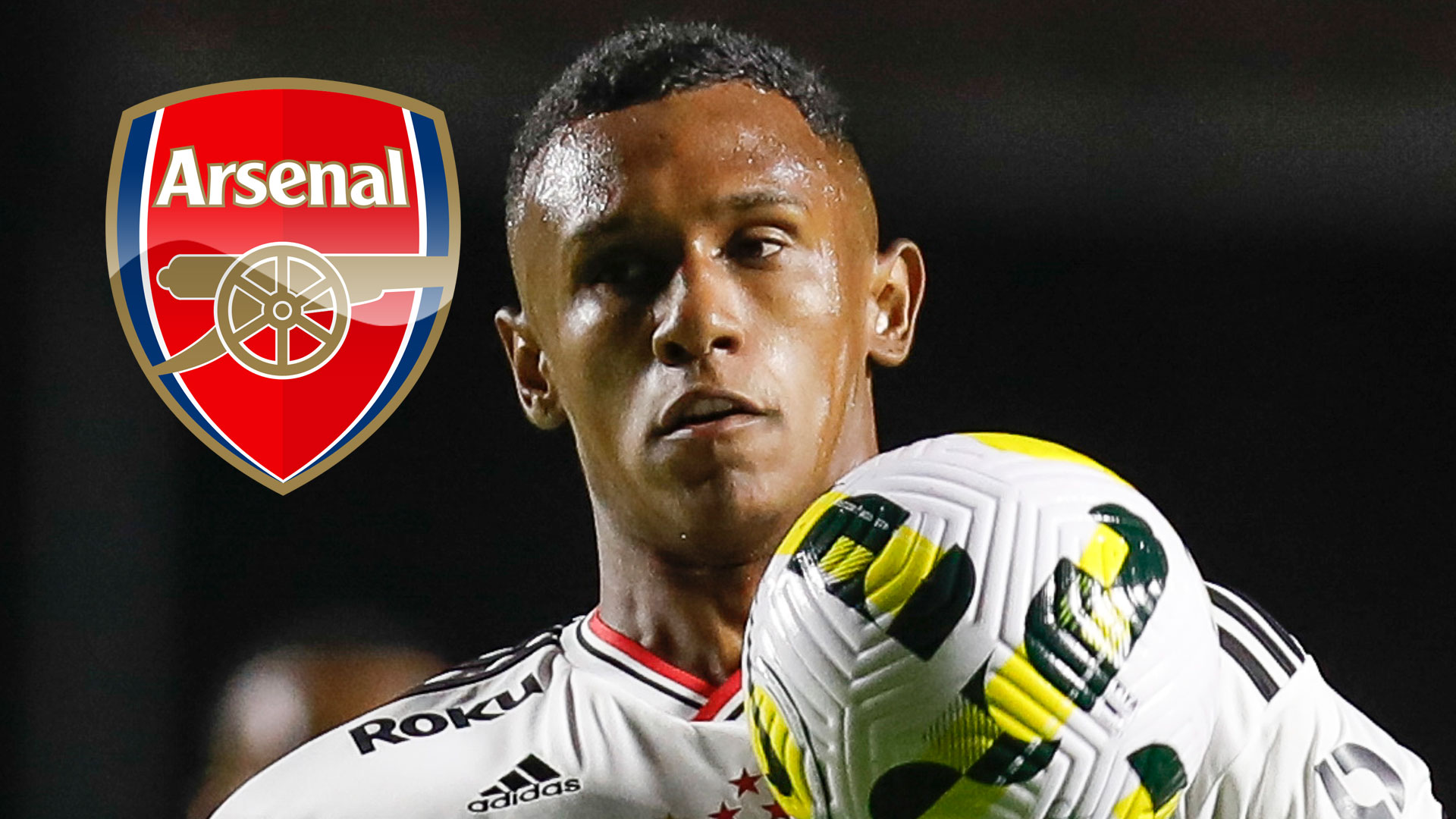 Liverpool 'to launch' a move for Bellingham, Carlos JOINS Villa

Gabriel Jesus 'most likely' to be big signing, Zinchenko interest 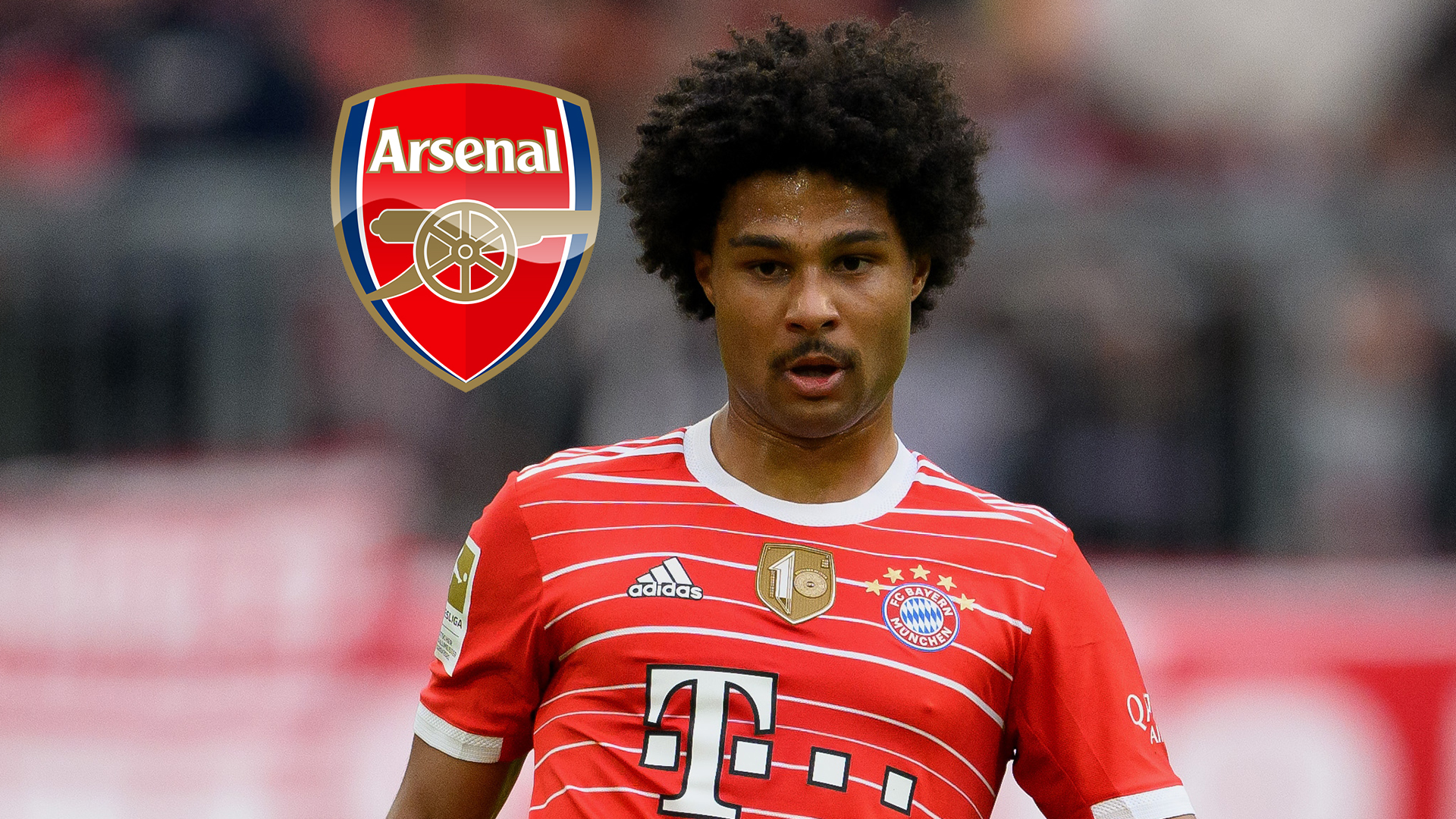 The Mail adds that Arsenal will have competition in the race to sign Zinchenko should he be allowed to depart.

Newcastle were linked with the defender ahead of the January transfer window and it remains to be seen whether they are still keen on him.

His agent also confirmed in 2020 that he would be willing to sign for Serie A giants Napoli.

Meanwhile the likes of West Ham, Southampton, Leicester and Wolves have also all been interested in Zinchenko in the past.

Zinchenko, who still has two years left on his contract, featured in 28 games in all competitions during the 2021-22 season – chipping in with five assists.